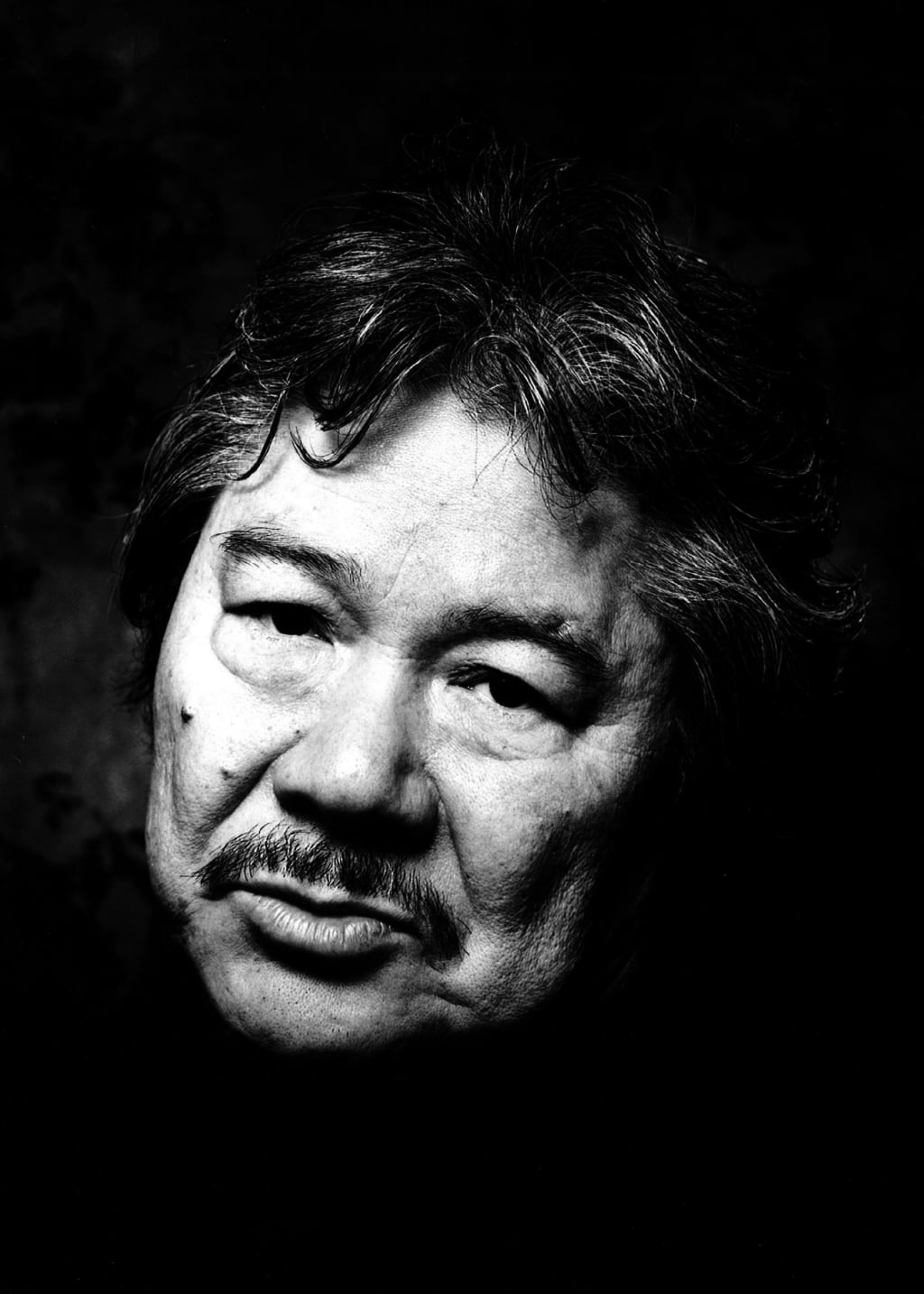 This is something the reader discovers over the book’s 192 pages: Koji Wakamatsu found a place for himself in pinku eiga in order to free himself from the diktats of the big studios that dominated the Japanese film industry at the time. This marginal form of cinema offered him freedom of expression, with Koji Wakamatsu creating pamphlets in CinemaScope as revolt was brewing, far beyond the mixing of and divides between groups.

Koji Wakamatsu, Cinéaste de la révolte offers the keys to understanding the work of this filmmaker who passed away in 2012 after being hit by a taxi in Shinjuku district. His thoughts on the film industry, the story of his childhood, his analysis of Japanese politics and social movements like the student riots of 1968, the action against the Vietnam War, and the protests against the Treaty of Mutual Cooperation and Security between the United States and Japan, lending a new depth to his filmmaking. The book examines over 100 films, the majority of which never travelled beyond Japanese borders. 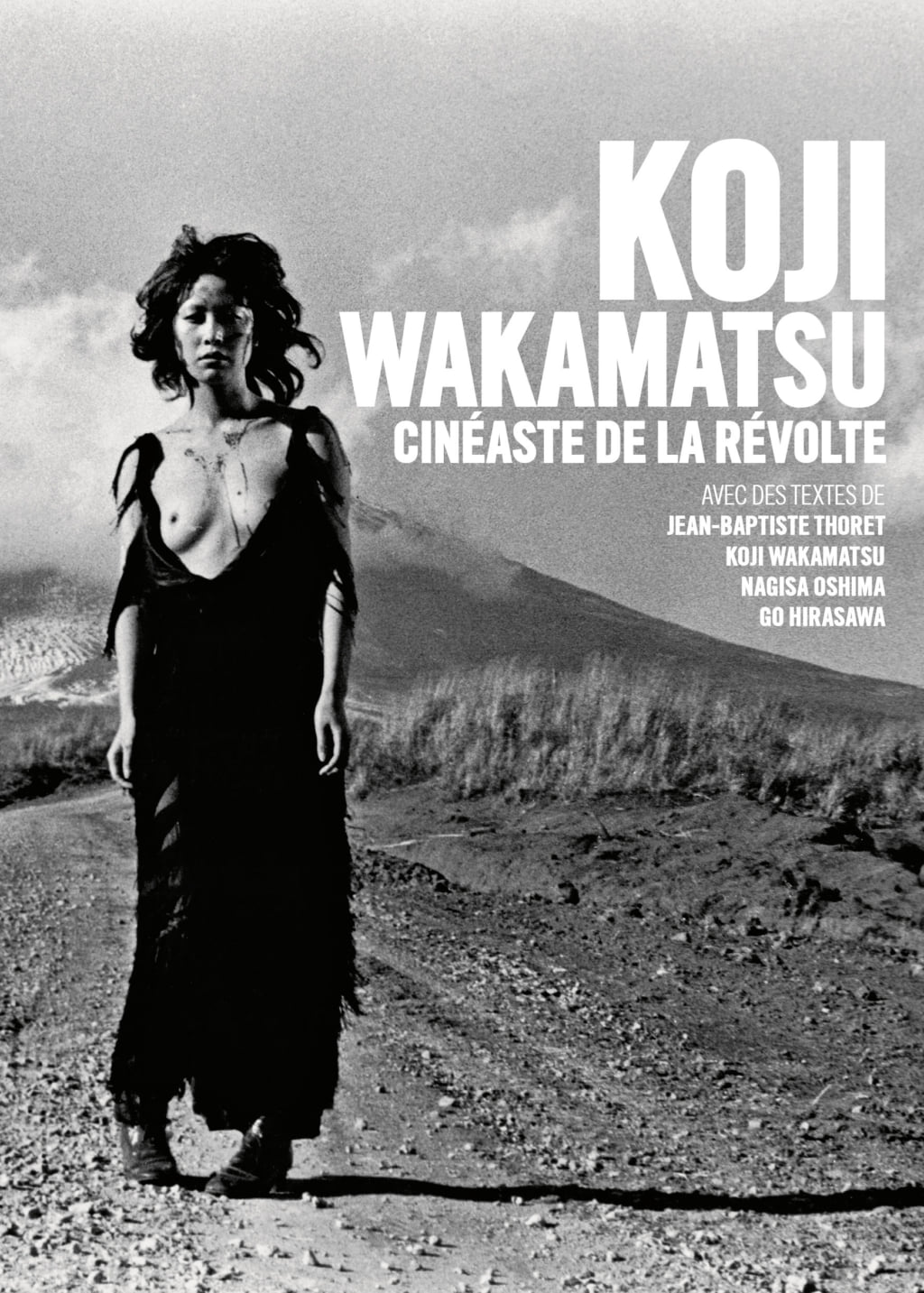