In this text, Hubert Delahaye observes the everyday life of the last inhabitants of a rural village that is not as stuck in time as it seems. 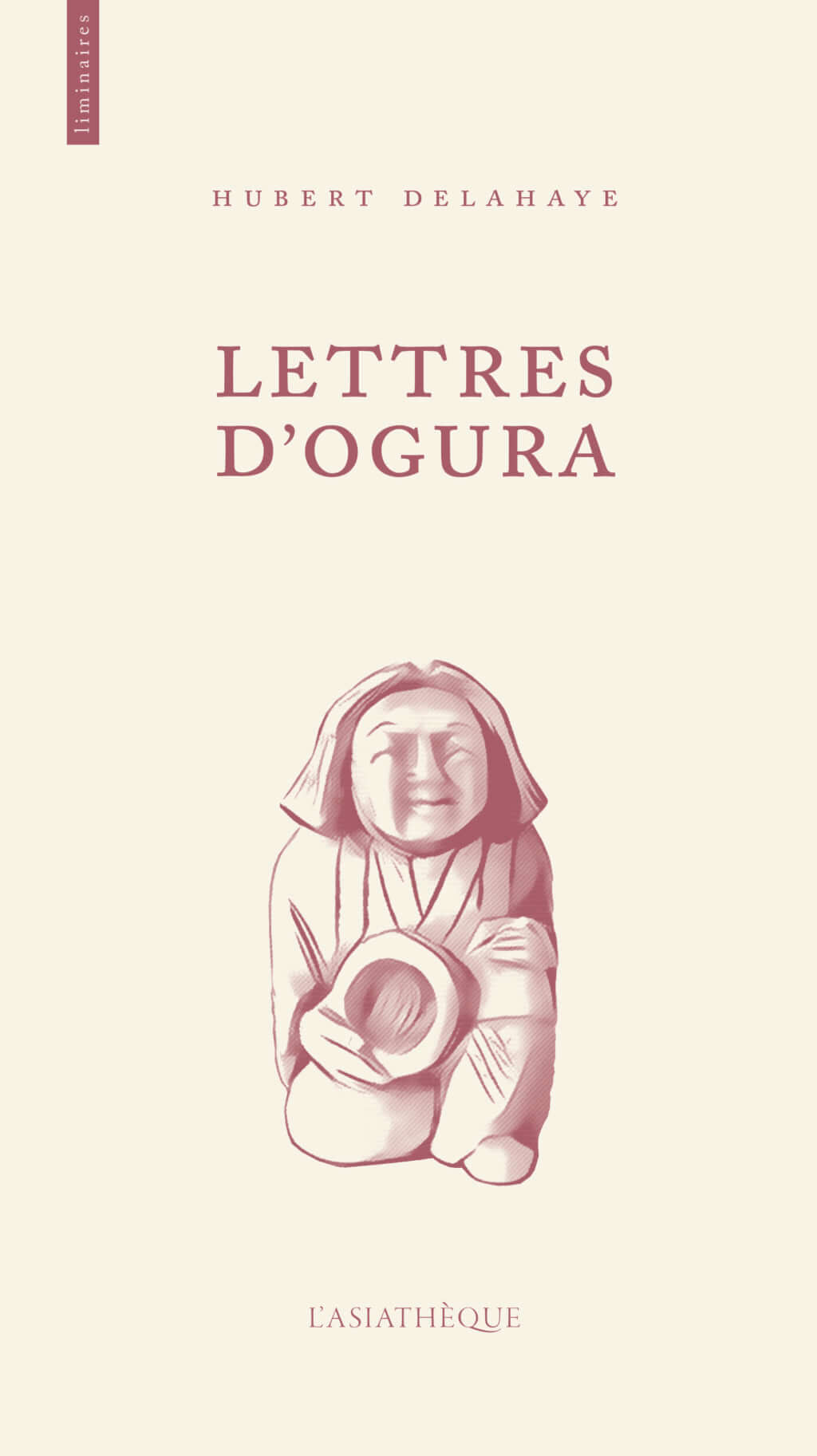 ‘There are no streets in Ogura, just one little road that ends at the bottom of the valley, at the foot of an interminable stone staircase.’ And yet, this little village nestled in the heart of a valley, at the base of a mountain in the area surrounding Kyoto, is the location Hubert Delahaye chose as the setting for his epistolary novel. Around twenty houses, a few inhabitants, and, above all, a way of life in which community and a connection with nature are cardinal values: this is how Ogura could be described.

Hubert Delahaye is Chair of the Social and Intellectual History of China at the Collège de France, and also a lecturer at the Institutes of the Far East. Lettres d’Ogura (‘Letters from Ogura’) is his first book dedicated to Japan.

A tribute to times past and present

In this text that takes the form of letters, albeit with no known recipient, the author immerses the reader in rural Japan, where it almost appears as if time has stood still. This is not the case, however. Time continues to pass, and the days offer numerous occasions for the residents of Ogura to carry on their rituals, pay homage to nature and the departed, and contemplate the changes of the seasons with fascination. Although most of the population of Ogura is elderly, it would be reductive to see the text as simply a snapshot of a world that is dying out along with its last remaining ambassadors.

The pace of life there is certainly much slower and more contemplative than in urban areas, but the concerns faced by the residents of Ogura are often exactly the same as those experienced by their city-dwelling counterparts: climate change, social projects, connections between generations… The heart of Ogura continues to beat, slower than it did during its golden age when the village was far more populated, but nevertheless revealing some of the wonders of nature and humanity, which an individual moving at too fast a pace might pass by without realising.

Lettres d’Ogura (‘Letters from Ogura’) (2017), a book by Hubert Delahaye, is published by Asiathèque (not currently available in English).