In this fictional saga, the author addresses themes like homosexuality, family secrets, and the weight of social strictures. 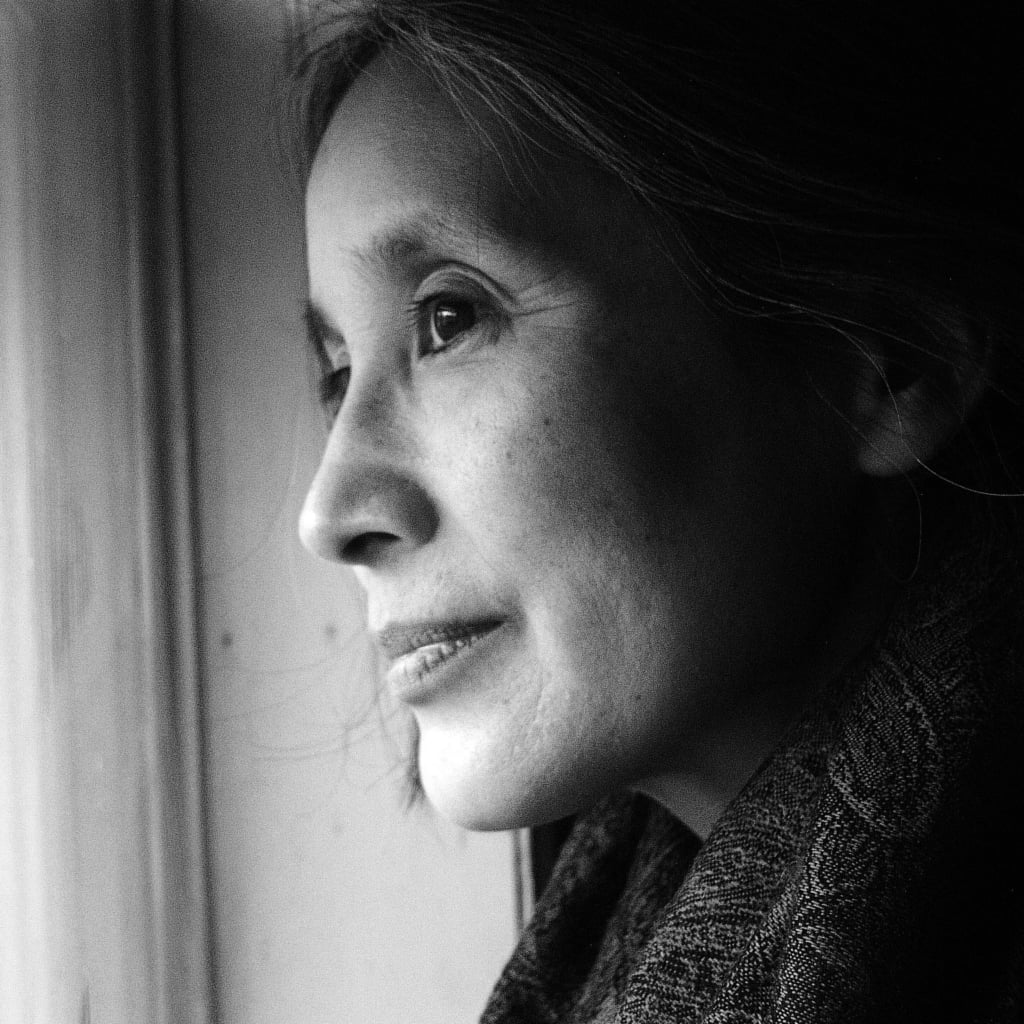 The Canada-based Japanese author Aki Shimazaki has two unusual qualities. The first is that, like Ryoko Sekiguchi, she writes in French. The second is the fact that this writer, born in Gifu in 1954, specialises in fictional series, particularly pentalogies.

After Le poids des secrets (‘The Weight of Secrets’) and Au coeur du Yamato (‘In the Heart of Yamato’), in 2014 Aki Shimazaki started writing L’ombre du charbon (‘The Shadow of the Thistle’), a series of five books all published by Actes sud: Azami, Hôzuki, Suisen, Fuki-no-tô, and Maïmaï, released in 2018 to complete the cycle.

A story shared by different volumes and characters

As always, Aki Shimazaki sets the general plot in different places and times in order to weave multiple stories, to cover up and disclose the motives through the volumes and to reveal their complexity even more strongly. Each of her books can be read separately without plunging the reader into an entanglement of incomprehensible situations if they didn’t start by reading Azami. Each book is a facet of the same story, but with protagonists whose outlines are drawn so precisely that they deepen each time.

With a hard-hitting writing style and short sentences, Aki Shimazaki weaves a narrative in which the reader follows a successful company boss, an organic farmer, a bookseller with a double life, and a family man whose daily life is a little bleak. As in all the author’s books, nature takes a prominent position, like a character in its own right. It’s a tale of everyday life but one in which Aki Shimazaki addresses, with apparent candour, powerful themes like homosexuality, family secrets, and the weight of social structures imposed by a highly normative Japanese society. 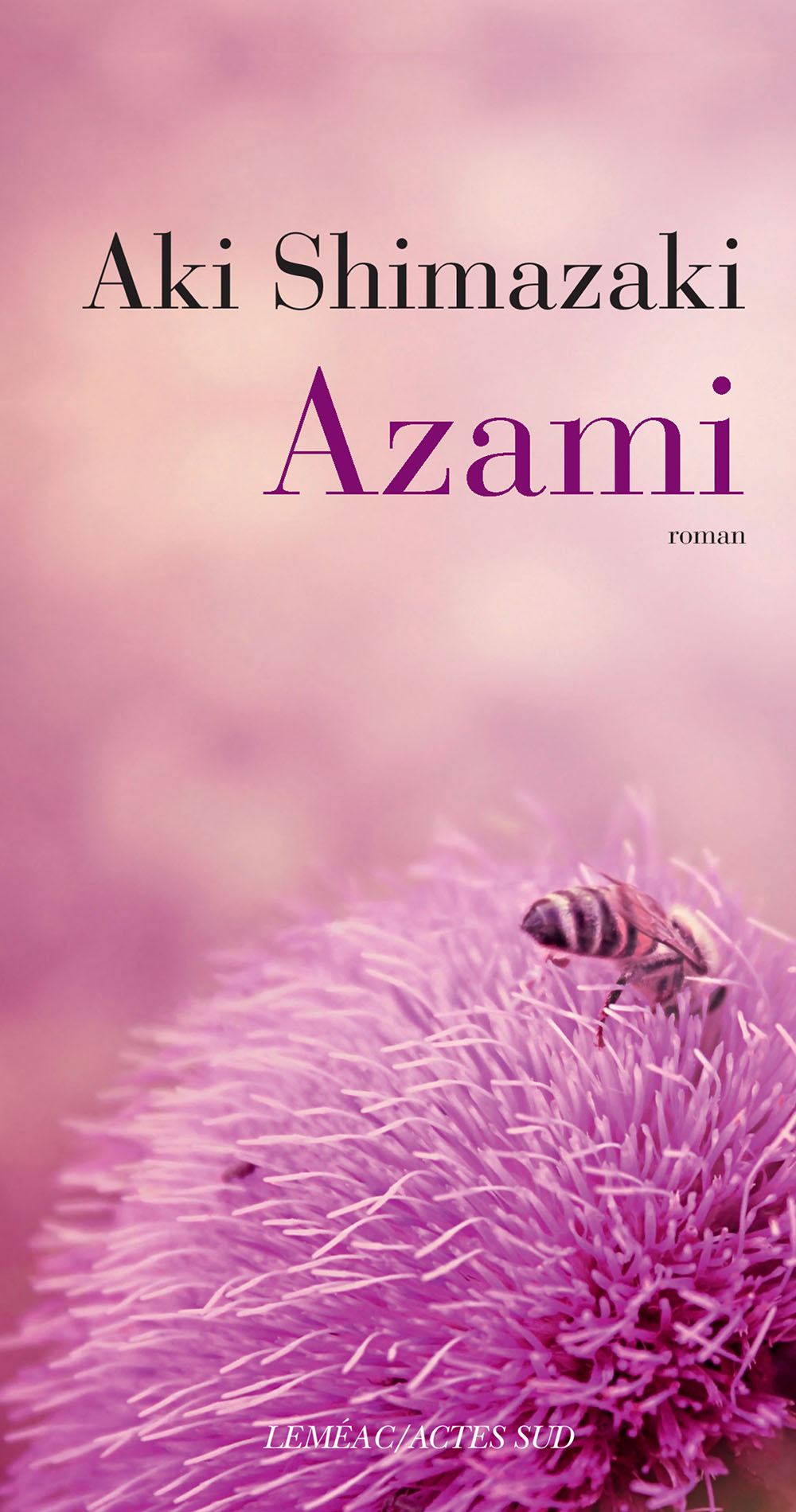 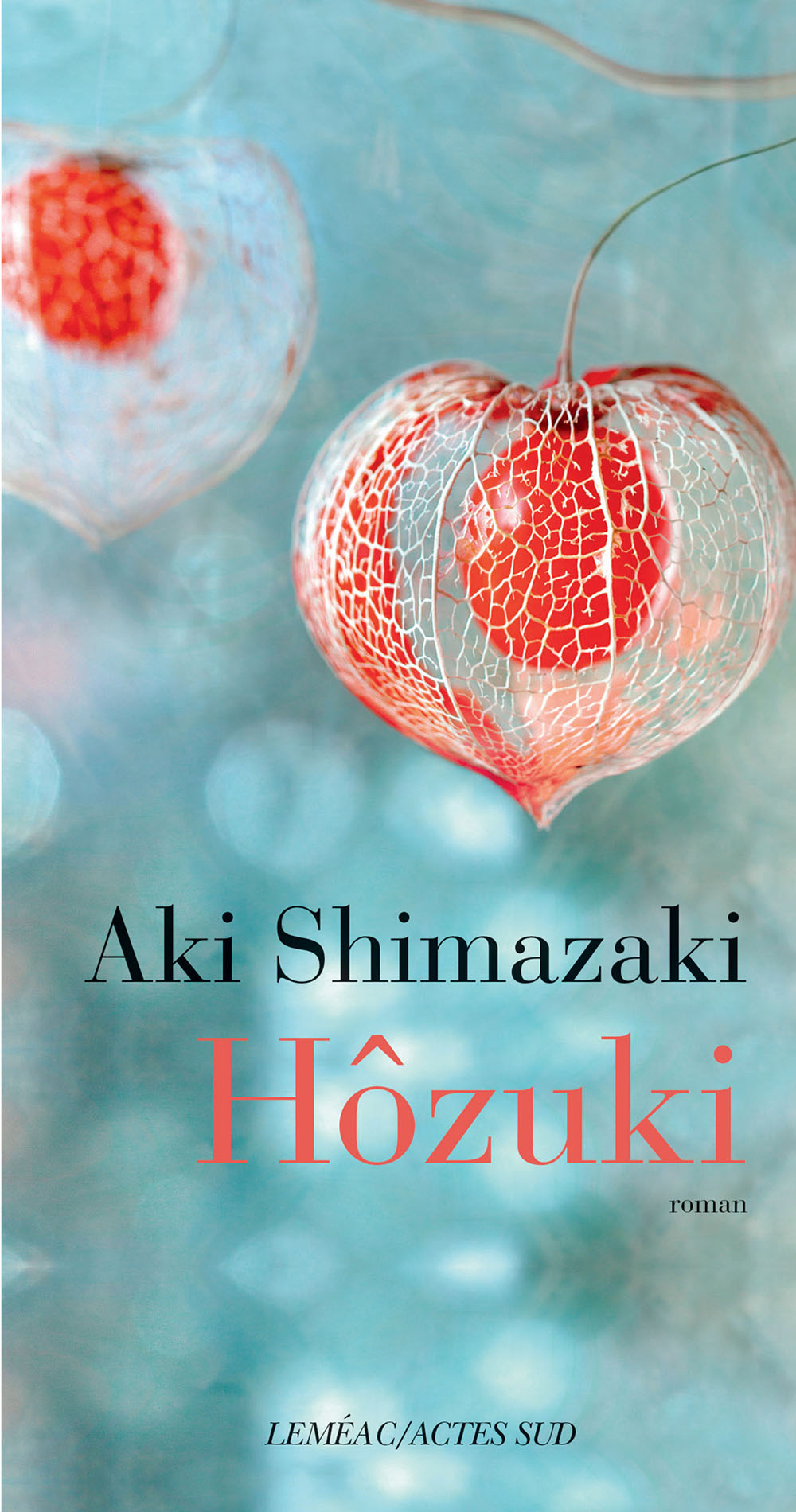 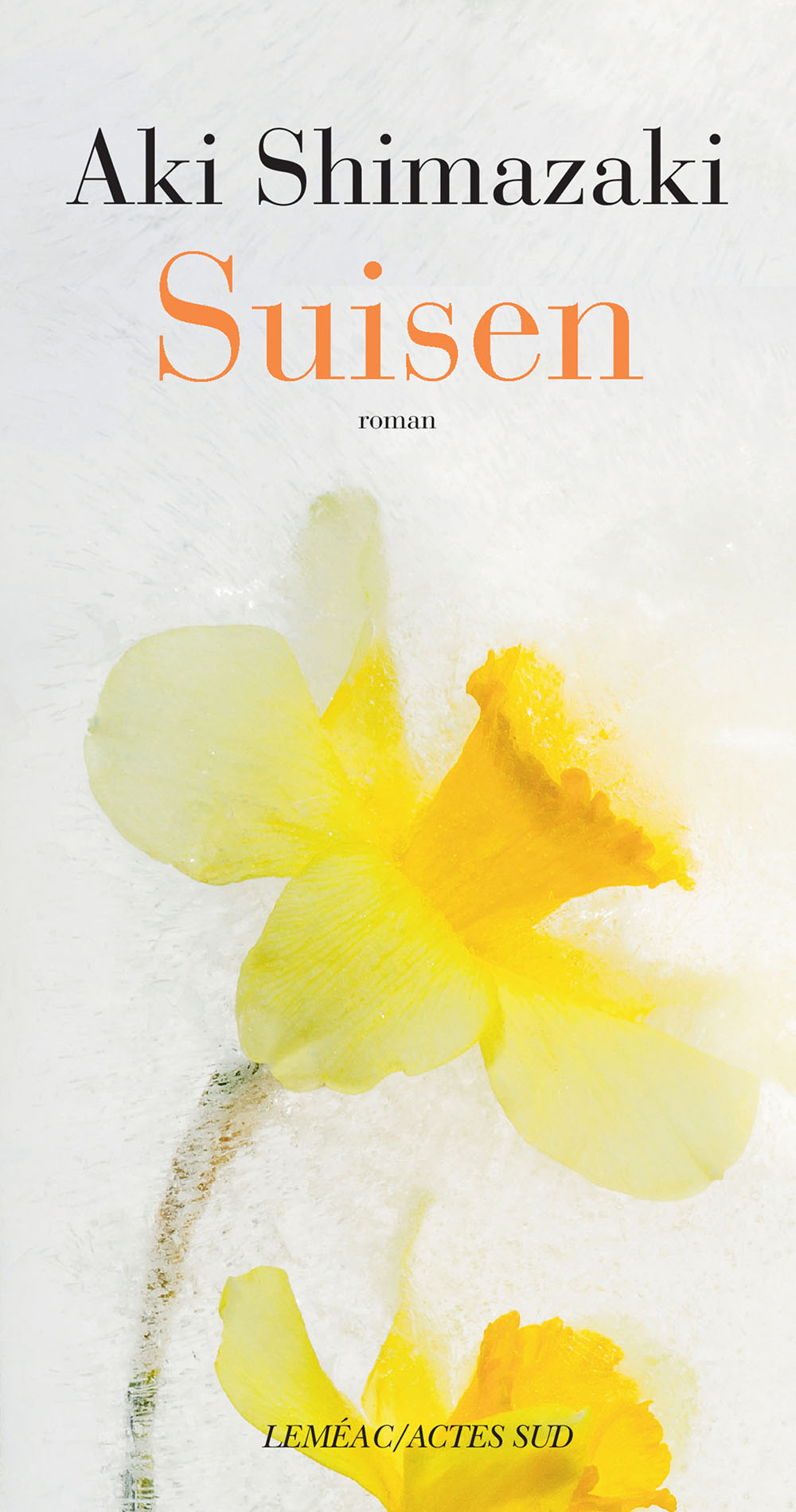 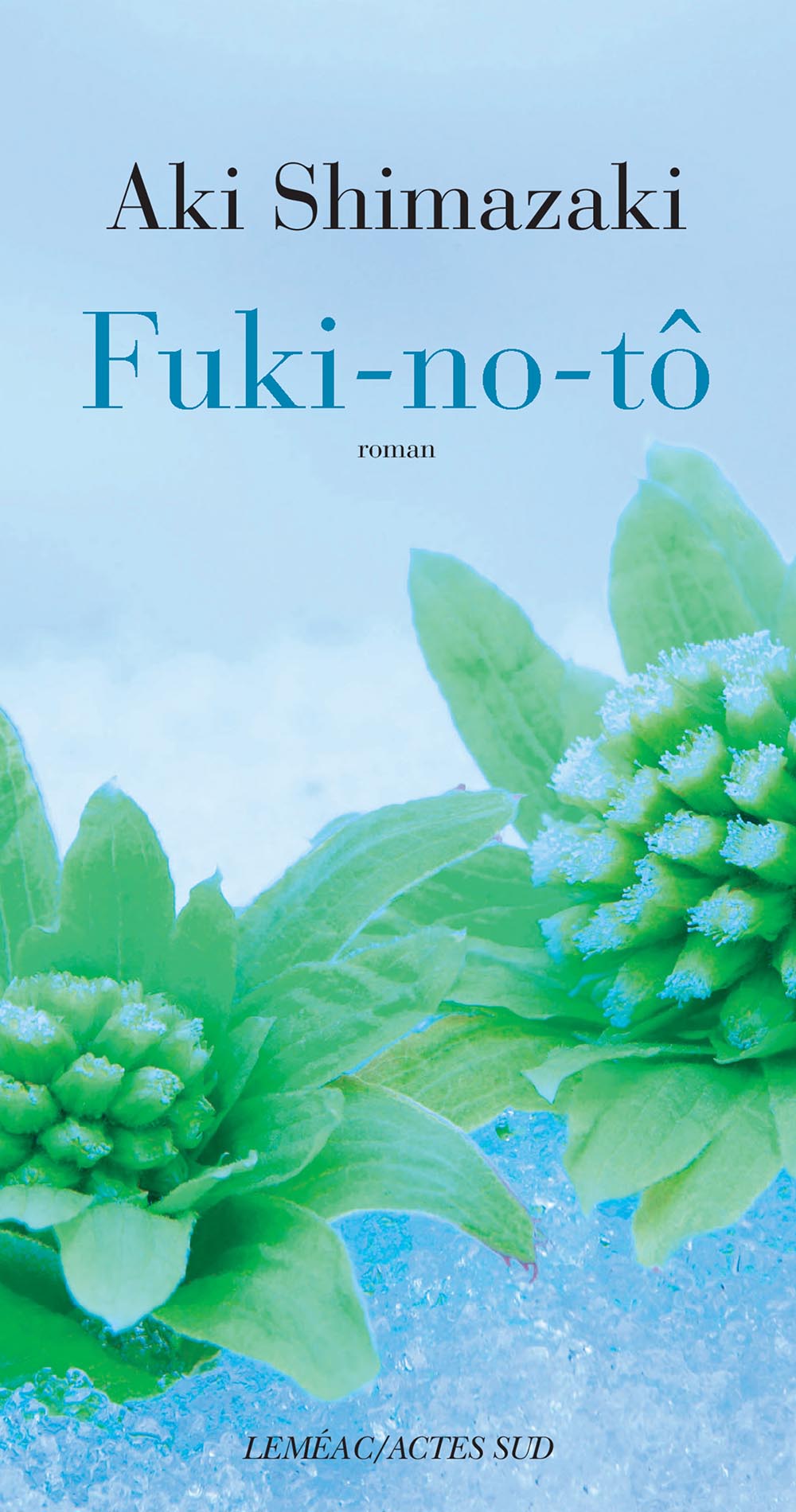 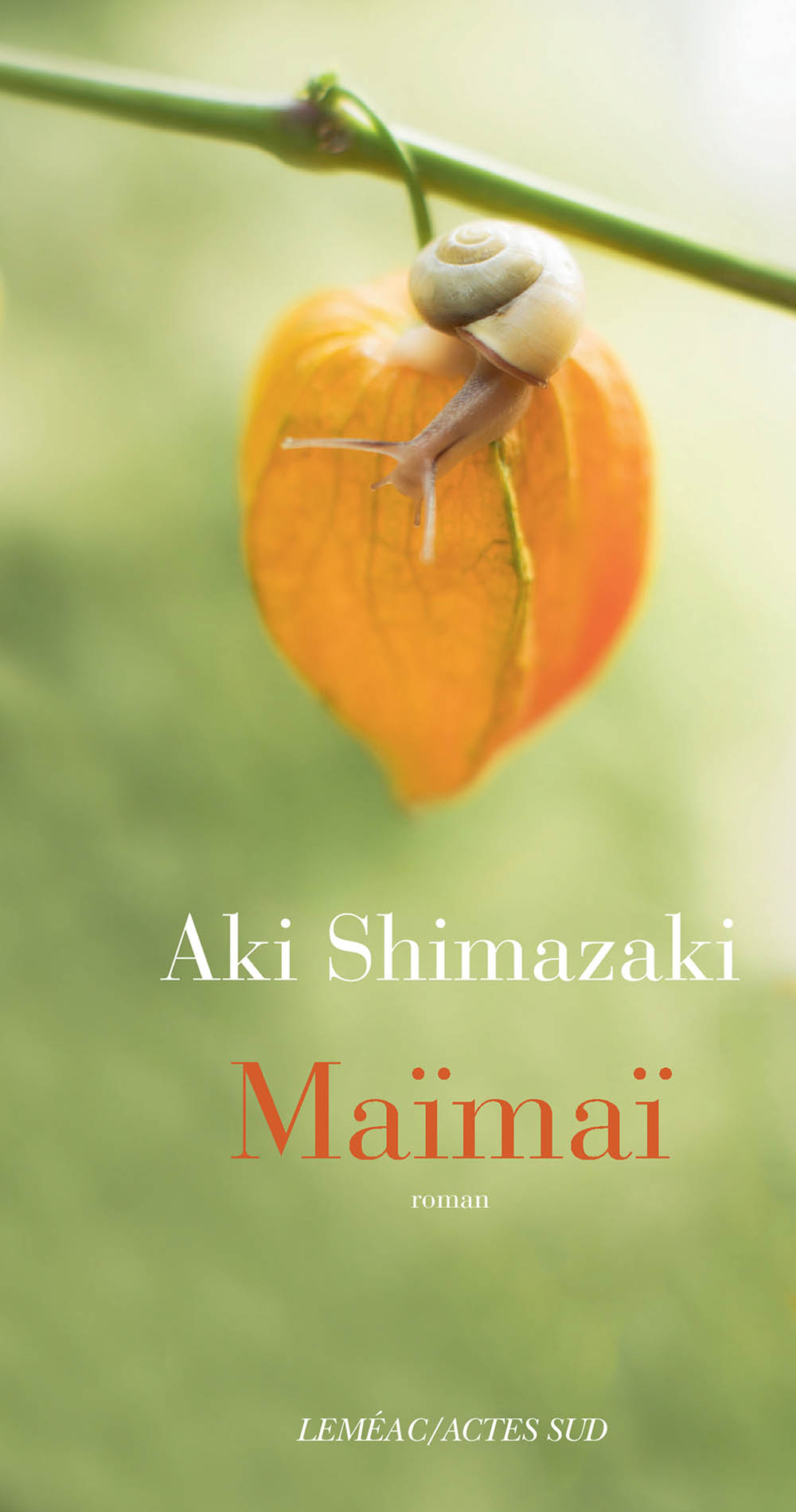 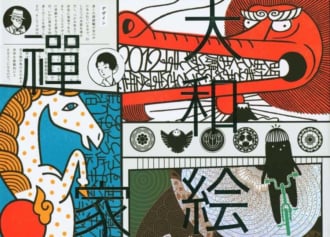 Japanese Graphic Design from A to Z 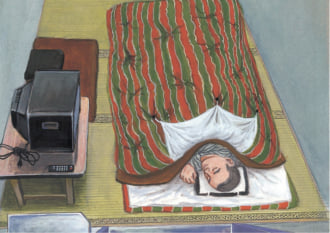 ‘Doing Time’, an Illustrated Account of Three Years Locked Away 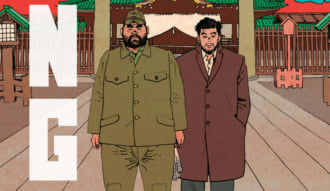 ‘Areyo Hoshikuzu’, the Hearts of Men in a Post-War Landscape