The author's work strongly influenced the narratives of 'shojo' manga, aimed primarily at a female audience. 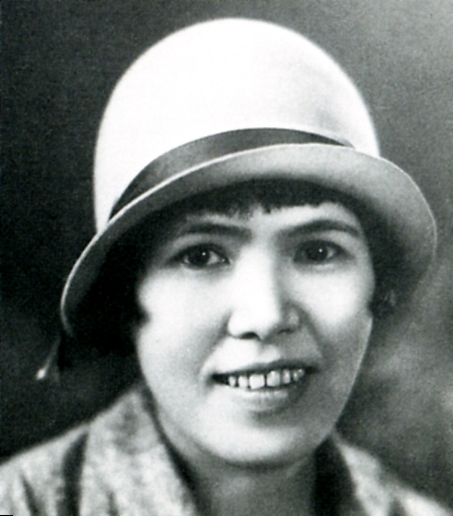 The only daughter in a family of five children, Nobuko Yoshiya waited until the age of 19 to gradually free herself of the educational and societal norms that governed her life in her family home. In 1915, the young woman left Tochigi Prefecture, in the north of Honshu, for Tokyo. Having been raised by parents descended from samurai and according to the adage ‘good wife, wise mother’, which infused the learning and development process of young Japanese women from the end of the Meiji era (1868-1912), she discovered new standards in the capital.

She participated in several meetings at Seito, Japan’s first feminist magazine, and met numerous artists who would influence the beginnings of her evolution. Thus, Nobuko Yoshiya abandoned her skirts and dresses to opt for a more androgynous style and adopted a more tomboyish haircut.

A year later, she published the first part in her literary series Hana monogatari, which can be translated as Flower Tales. It comprises 52 stories, written between 1916 and 1924, in which the author presents romantic friendships between girls. This style became very popular with female student readers.

This work formed the foundations for a genre that would be taken up again a few decades later in the popular josei and shojo manga, like Sailor Moon, also aimed at young women. Their plots often deal with female friendships that are to a certain extent ambiguous but ostensibly platonic, which allowed the author to avoid censorship.

Thus, in Hana monogatari, Nobuko Yoshiya instils the recurring themes of unrequited love, hidden desire, and relationships between women, the consequence of which is often a tragic ending in which one of the heroines commits suicide, or both protagonists end their lives to escape an arranged marriage to a man chosen by their family.

Nobuko Yoshiya made no attempt to conceal her relationship with a female teacher that lasted almost 50 years, in a Japan still fiercely conservative with regard to gay rights, and published a second work that was also much remarked upon, Yaneura no nishojo (Two Virgins in the Attic), in 1919, that critics considered to be largely autobiographical. It tells of the love story between two female dormmates who end up moving in together as a couple, in a shared apartment. These confident female characters assert that they have no need for a masculine figure of authority in their life.

After this book, Nobuko Yoshiya gradually abandoned the theme of homosexual love to turn more towards the situation of housewives in unhappy marriages. The author, who passed away in 1973, left the house she occupied and for which she had created the plans with her partner Monma Chiyo, to the city of Kamakura, not far from Tokyo. It has since been turned into a museum dedicated to the artist where visitors can discover her work and the different initiatives she took in this seaside city to promote culture and education for women.

To find out more about Nobuko Yoshiya’s work, visit the museum dedicated to the novelist in Kamakura, the Nobuko Yoshiya Memorial. 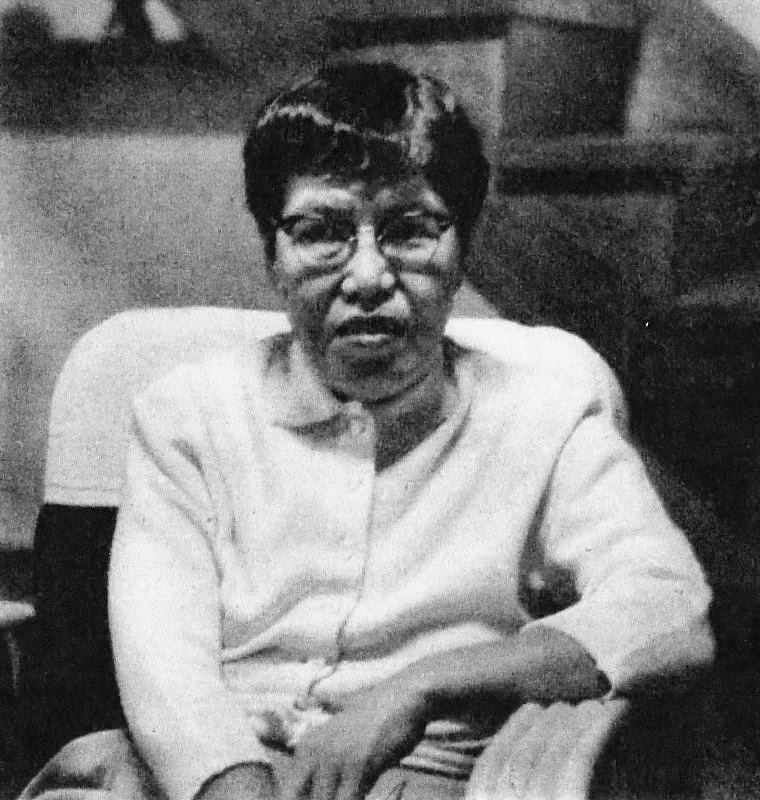 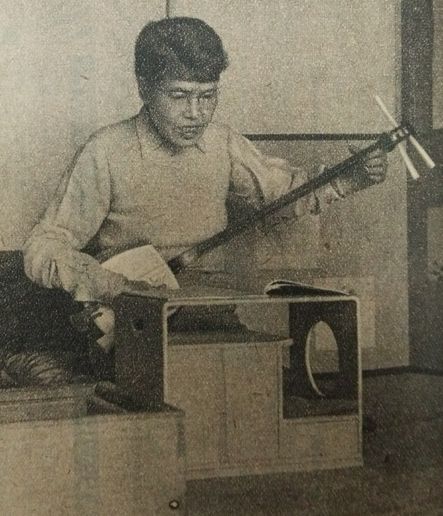