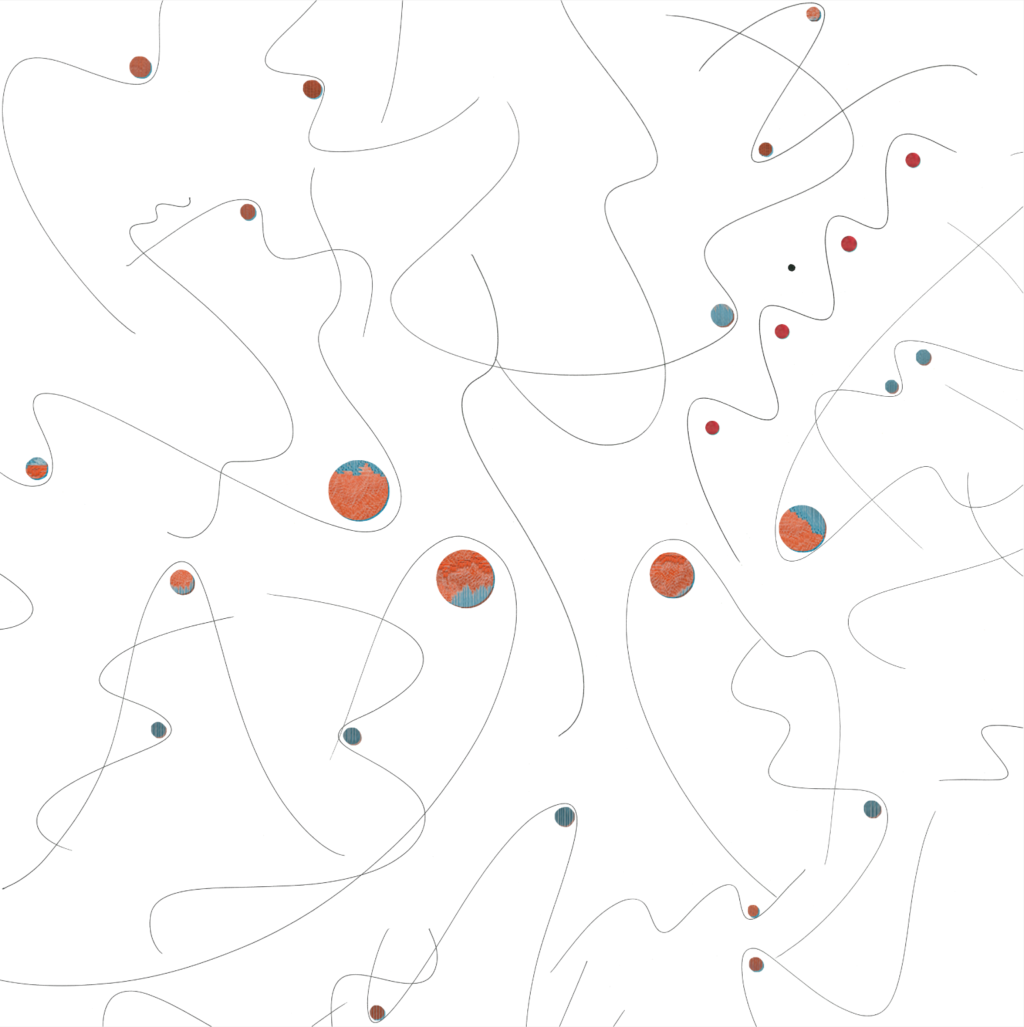 At the crash of a cymbal in the first millisecond of nijimusi its frequencies wash over, the tail of its sound winding like a tape until bursting into cacophony. The Japanese noise-rock band OOIOO’s 2020 album proceeds as a kaleidoscopic ritual, constantly morphing but consolidating the bright noisiness they have revelled in since the late ’90s.

nijimusi’s shifts indicate the attentiveness of its musicians who craft their work spontaneously, like a living organism—wiggling guitars in topsy-turvy tones, rhythms that are drummed out in beats from irregular to meditative, and female punk vocals, sometimes screaming and other times softly speaking in tongues.

OOIOO was founded by YoshimiO (also called Yoshimi P-we), known as the longstanding drummer for the legendary Osaka noise-rock band Boredoms. While steeped in the same psychedelic tendencies that edge between art-pop, heavy noise, and tribal drumming, their impromptu beginnings have developed a musical language of their own. Their fluctuating patterns thread moments of dissonance in a way that suggests an ancient magic lying beneath natural cycles. Dancing polyrhythms and witchy chants erupt with impeccable instrumentation, but within this are affectionate tones guiding listeners through the unknown.

Since gaining considerable attention by opening for Sonic Youth in 1997, OOIOO have built an impressive discography—nine albums of shimmering psychedelia expanding over the years beyond hardcore punk, Indonesian gamelan, minimalist meditation, and free jazz. Released by the American label Thrill Jockey, nijimusi comes after a six-year hiatus, exploding and entrancing triumphantly with a full spectrum of sound.

nijimusi (2020), an album by OOIOO, is released by Thrill Jockey and is available on the band’s official Bandcamp page. 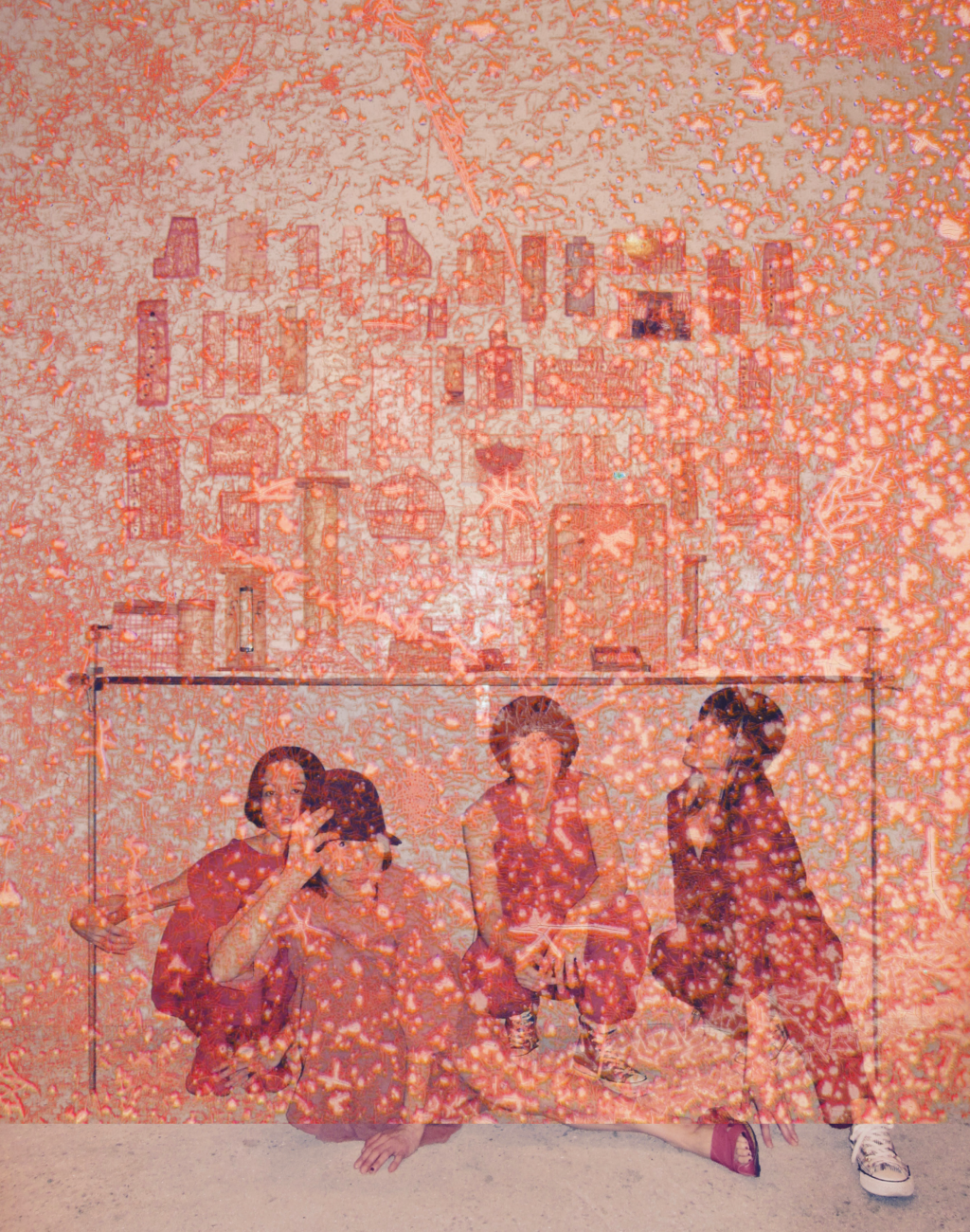 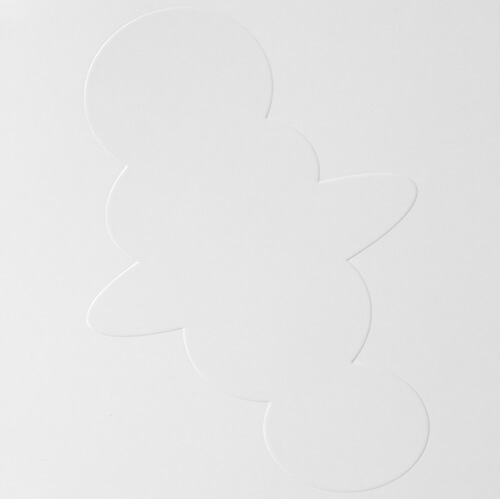 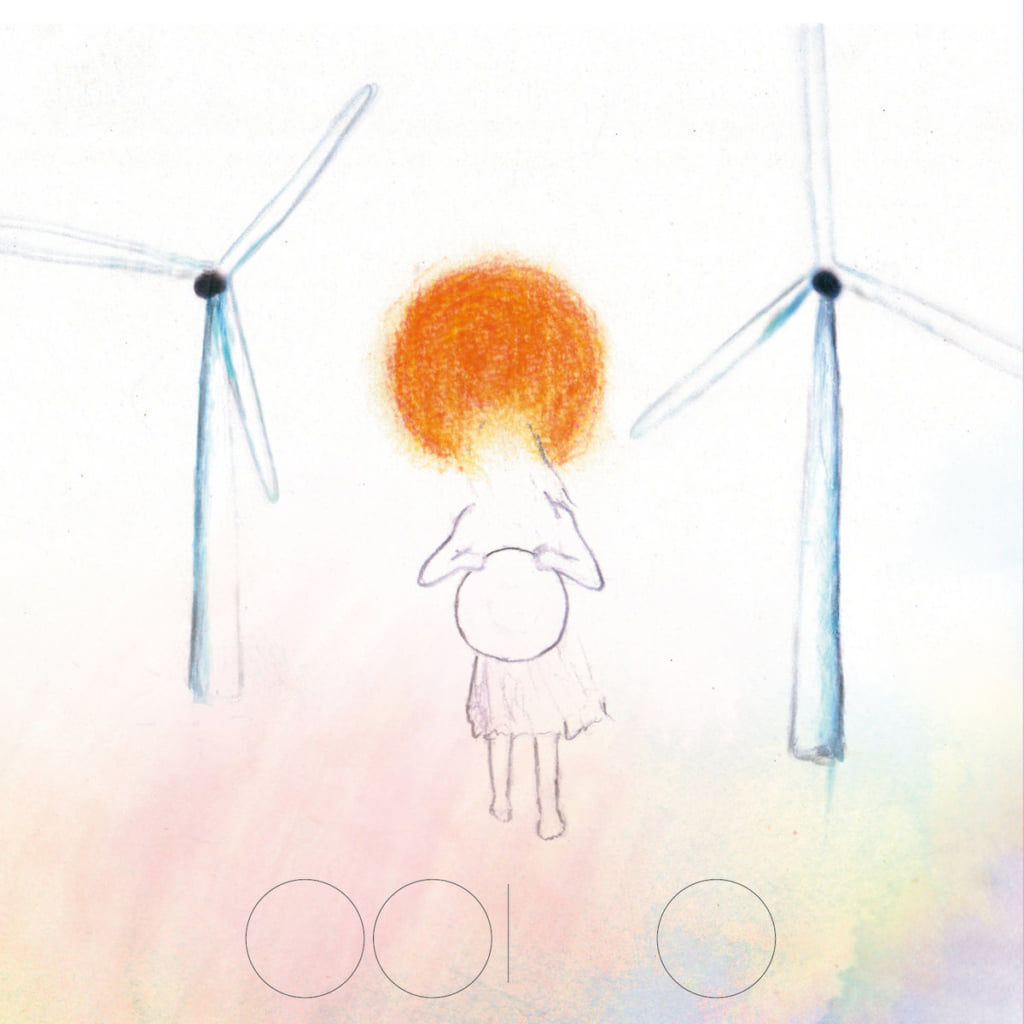 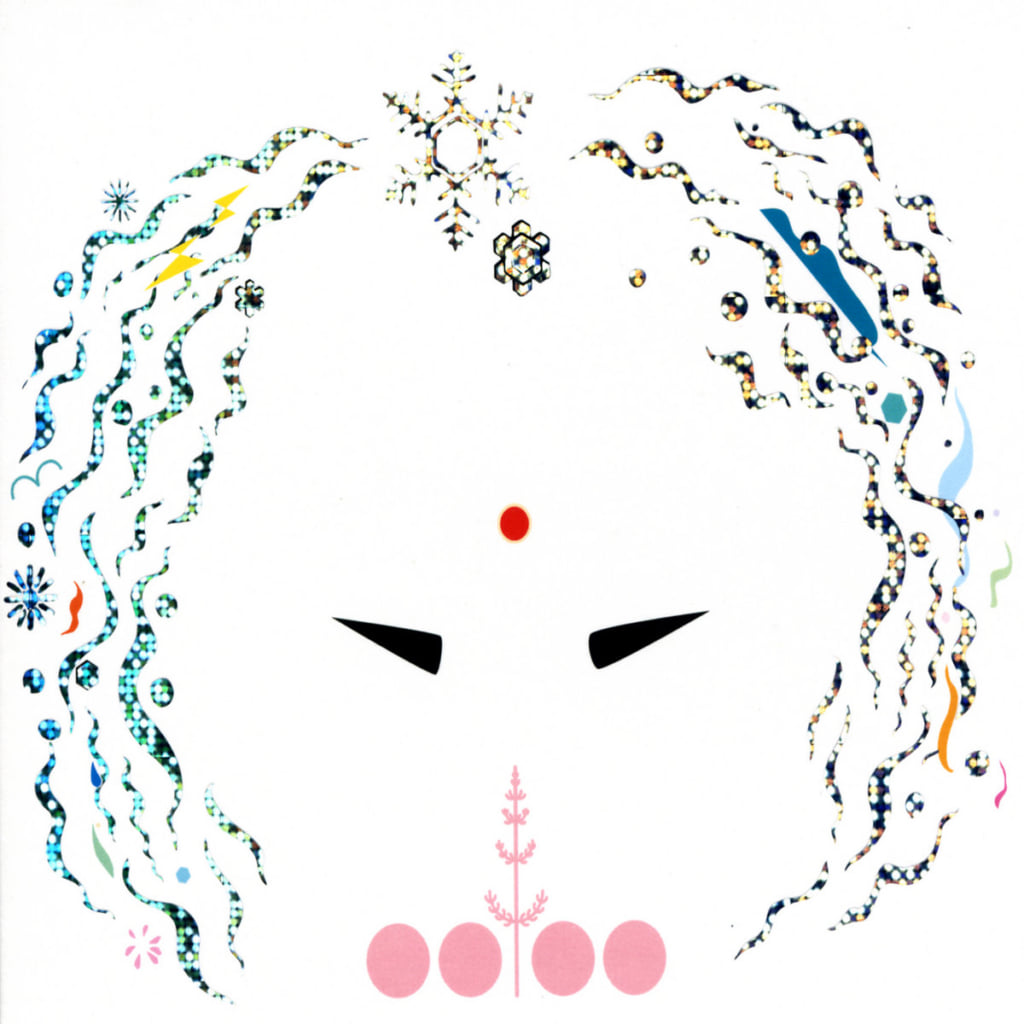 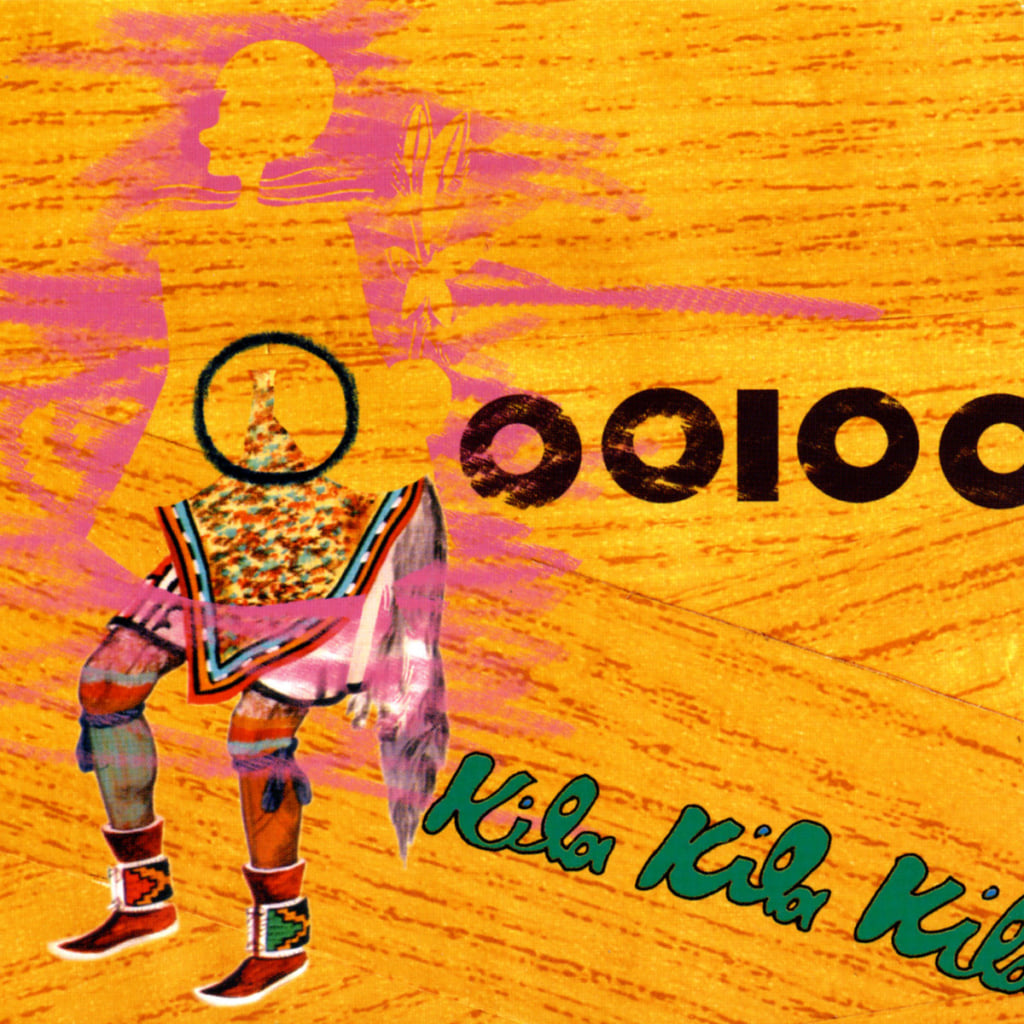 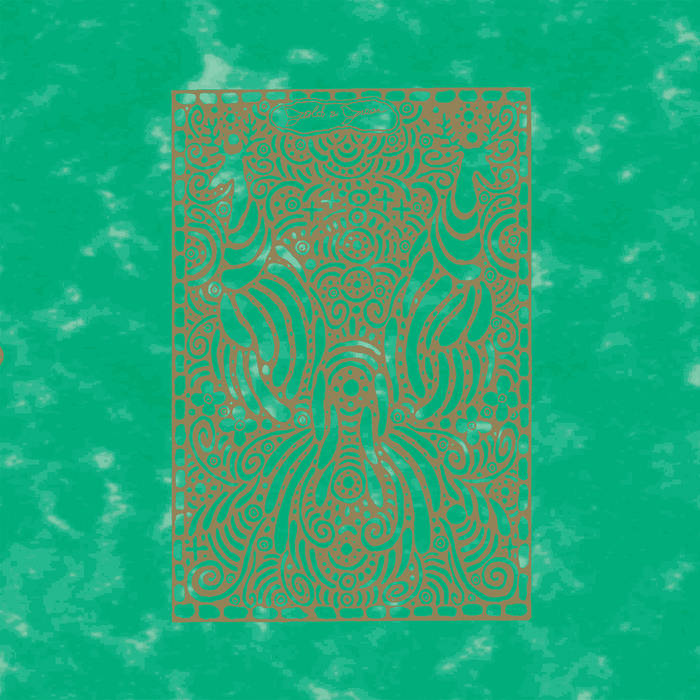 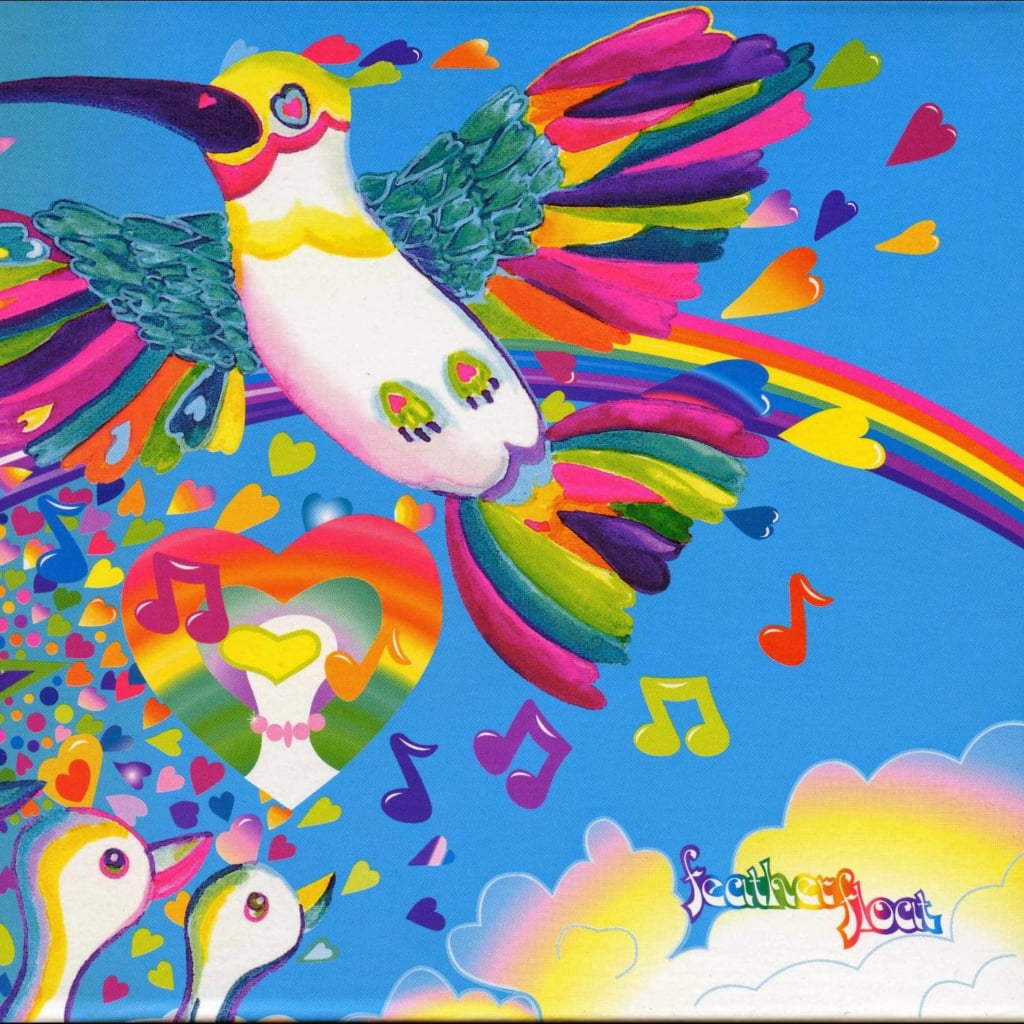 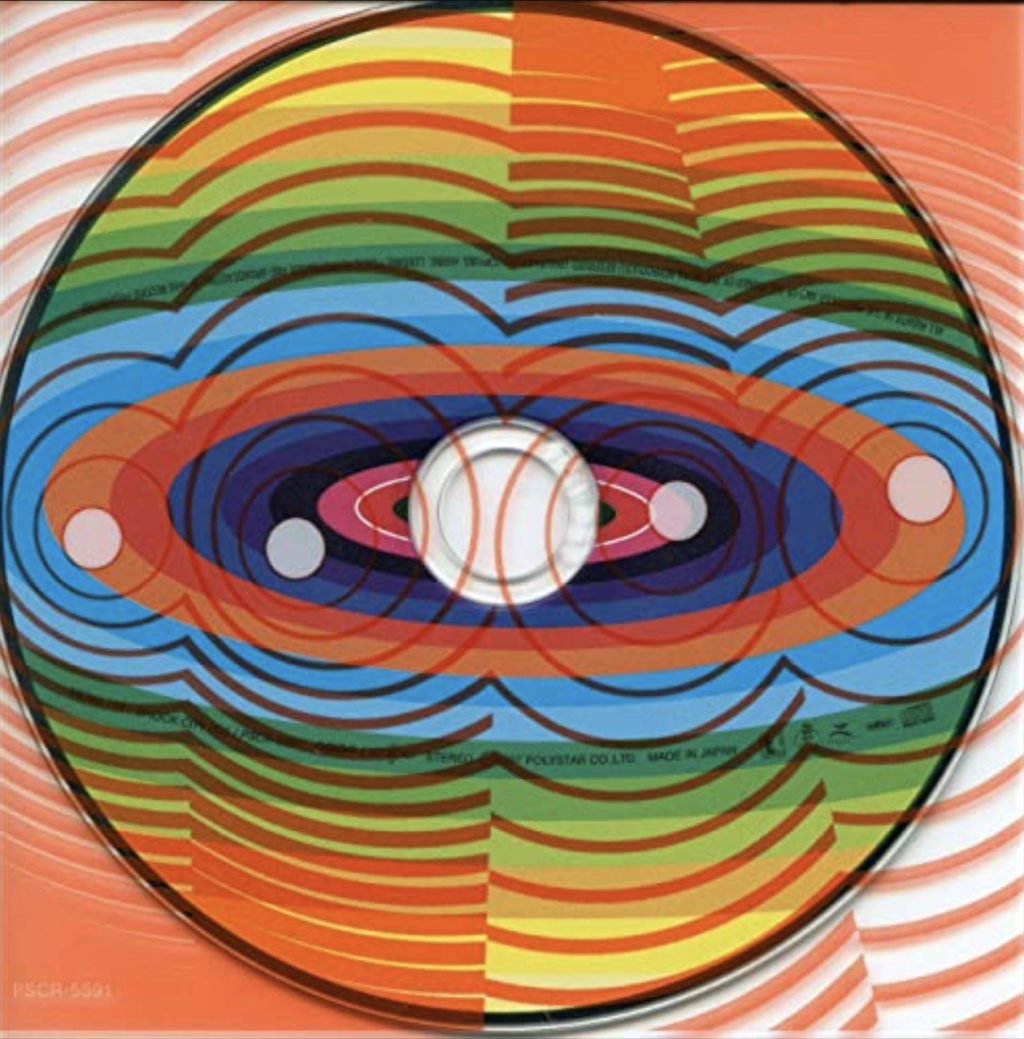 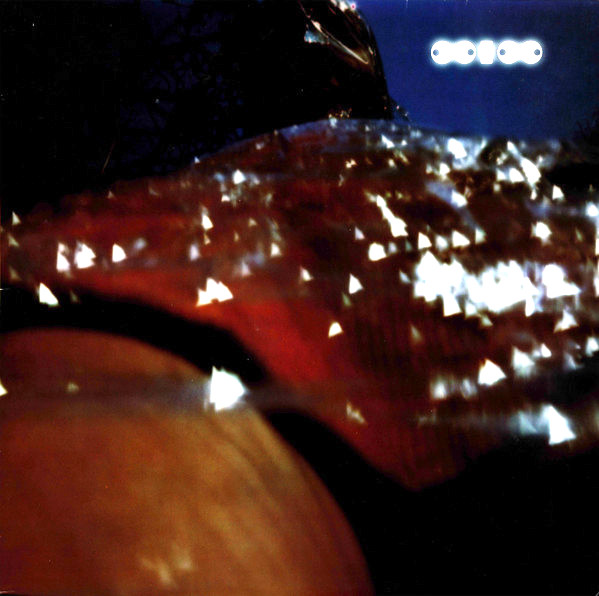 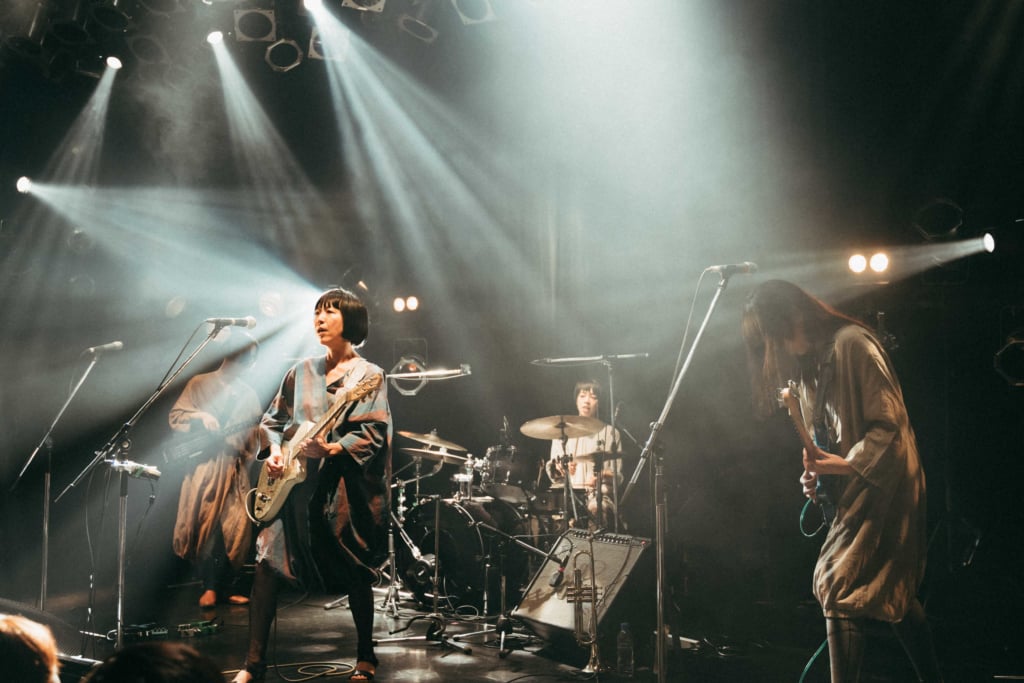