In this feature film, Allegra Pacheco explores the impact of an existence dedicated to work, on both employees and their family. 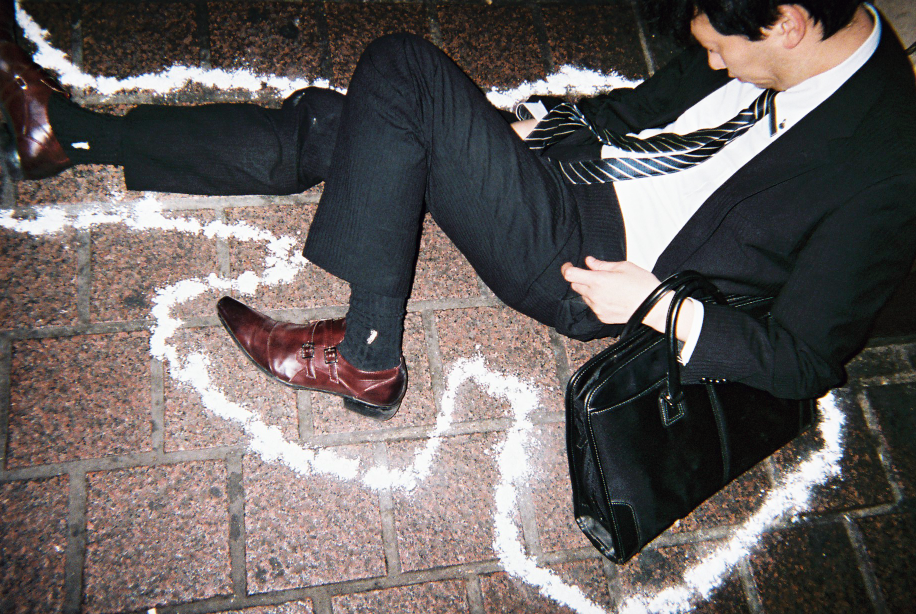 What hides behind these two-coloured figures, lying down still dressed in their shirt and suit, sometimes on a bench and other times directly on the pavement, once the bars have closed and the trains have stopped running? This is the question that director Allegra Pacheco seeks to answer in her feature film Salaryman.

They are men between two worlds, between two lives with a relentless pace imposed by Japanese society. Theirs is a life by subtraction, in which the cardinal values of work and team spirit will always prevail over personal fulfilment and family.

To examine this figure —who nevertheless tends to be gradually questioned by younger generations with their different aspirations— Allegra Pacheco surrounds these inert bodies with white powder, like bodies of victims being studied by detectives. To try to understand the workings of a system that places limitations and constraints upon people, the director identifies the points of connection but also of difference between actively operating businessmen and others who have retired. She embarks on their everyday journeys that run like clockwork with metronomic precision.

However, Allegra Pacheco questions the partners of these men who are often absent from the home and barely present for their children except for the key stages in their education, and this is perhaps where Salaryman stands out from other films on this topic. It is a life of solitude, of anticipation, in which inevitability wins out: the work of salarymen is dedicated to the performance of Japanese society, and it is relentless.

The filmmaker also addresses the lesser known figure of the ‘office lady’, the salaryman’s female counterpart and often considered inferior, but one that is also assigned a predetermined role. The two figures are unified by their subservience to power.

Salaryman (2021), a film directed by Allegra Pacheco, can be viewed on a dedicated website. 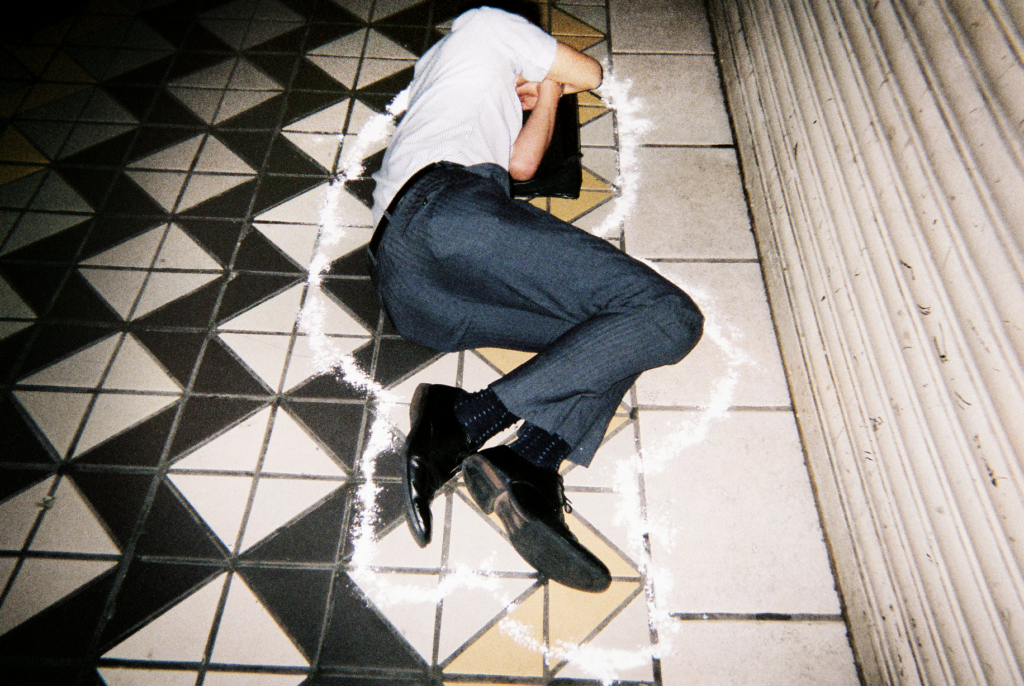 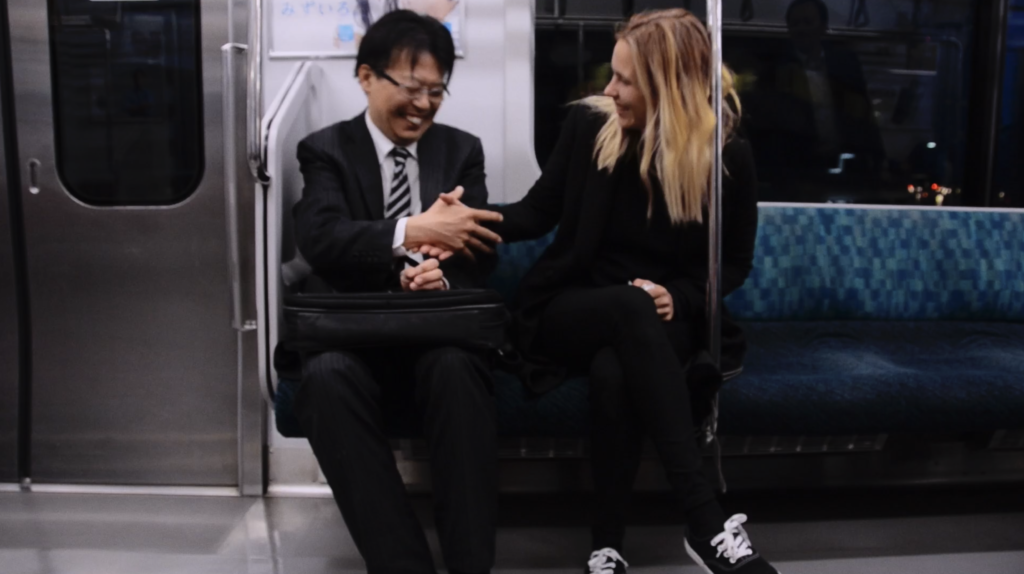