This collection by Ueda Akinari represents one of the most important pieces of work in 18th-century Japanese fiction. 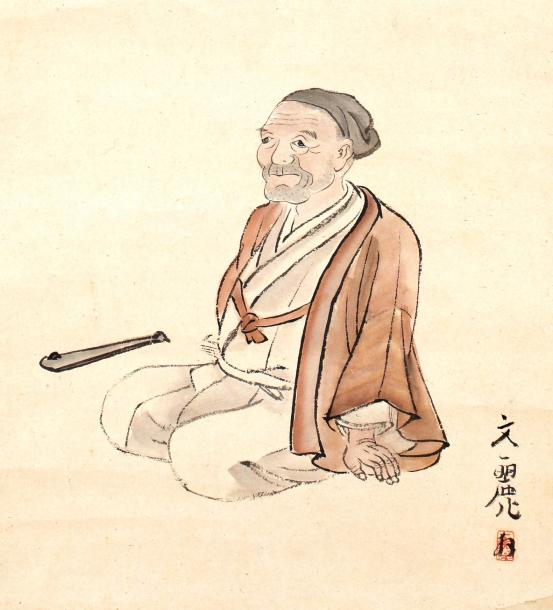 Tales of Moonlight and Rain (Ugetsu Monogatari) immerses the reader in the fantastical world of Japanese ghosts. Comprising nine tales, this book forms part of the monogatari genre, which translates as ‘stories.’ The author started writing the book in 1768, but it was not published until 1776 as Ueda Akinari wished to iron out the finest details.

Ueda Akinari, born to a courtesan and a father of unknown origin, was taken in by a wealthy merchant after his mother abandoned him in his early years. Following the death of his adoptive father, he took over his business but turned out to be lacking in business sense and decided to embark on a literary career alongside this role. This passion for writing never left him and, although he abandoned the business a few years later to go into medicine, he continued to publish books.

Tales of Moonlight and Rain, considered as one of the most important works of 18th-century Japanese fiction, honours ghosts. These are not the sinister ghosts found in Western horror stories, but rather ghosts that, in Japanese culture, mix and blend in with the living. They return to the real world to find someone dear to them, honour a promise or, sometimes, to get revenge.

For his tale, Ueda Akinari took inspiration from old Japanese stories, but mainly from Chinese stories that he tinted with Japanese colours, particularly through the addition of references to nature, kami, and Buddhist and Shinto temples.

Tales of Moonlight and Rain has also inspired other artists. Kenji Mizoguchi adapted two short stories from the collection for the screen in Tales of the Wave after the Rain Moon. The film received a Silver Lion at the Venice Film Festival in 1953.

Tales of Moonlight and Rain (1776), a collection by Ueda Akinari, is published by Columbia University Press. 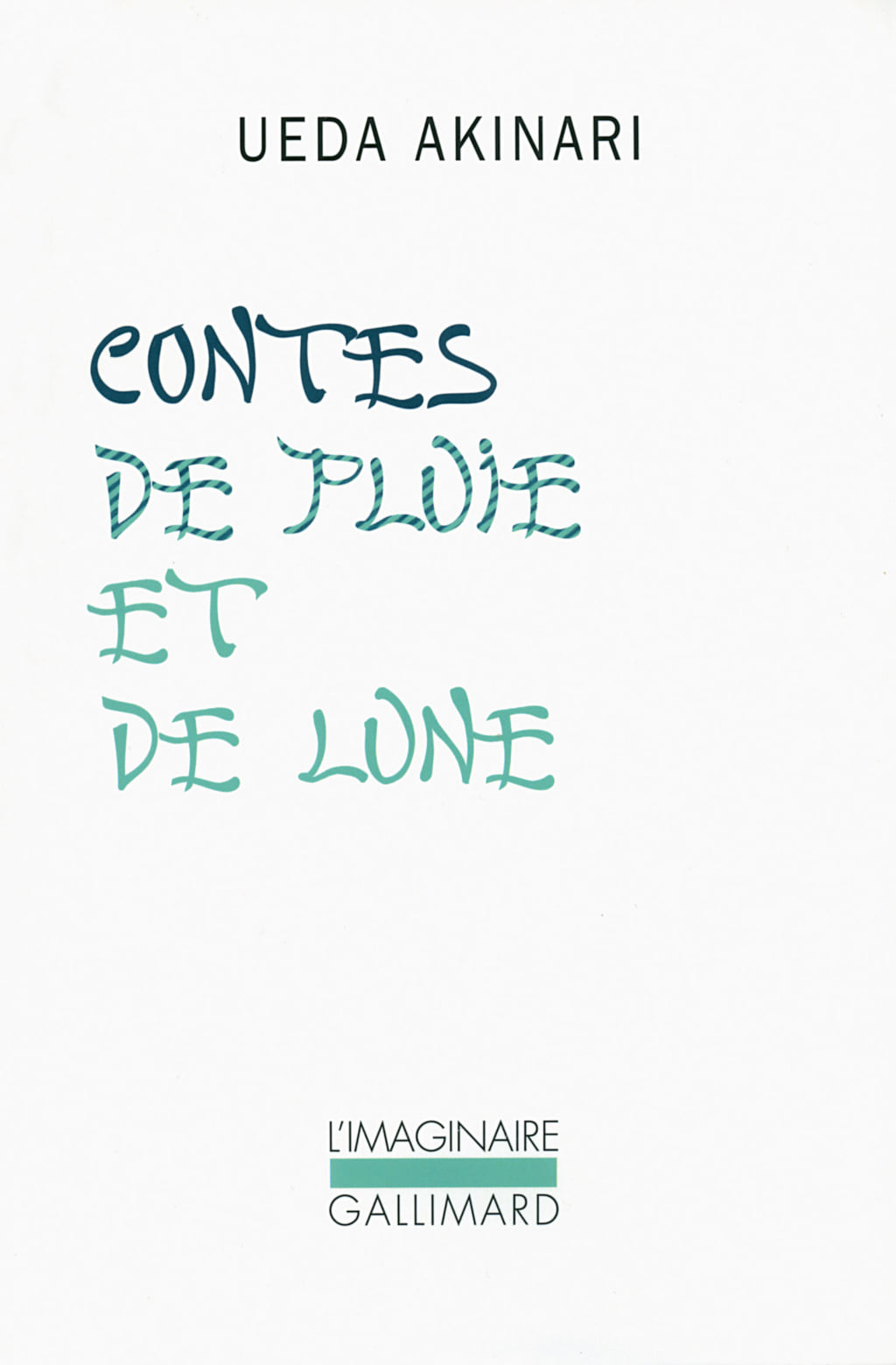 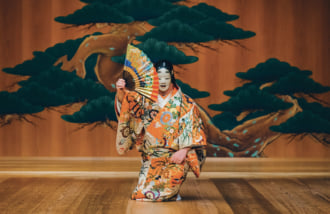 ‘How to Live Japanese’, a Glimpse of Japan Beyond the Stereotypes 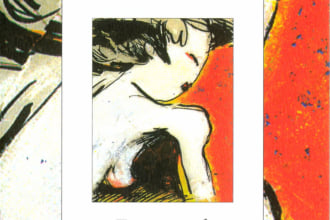