In this novel, Hiroko Oyamada addresses alienation at work and its insidious consequence: a life devoid of meaning. 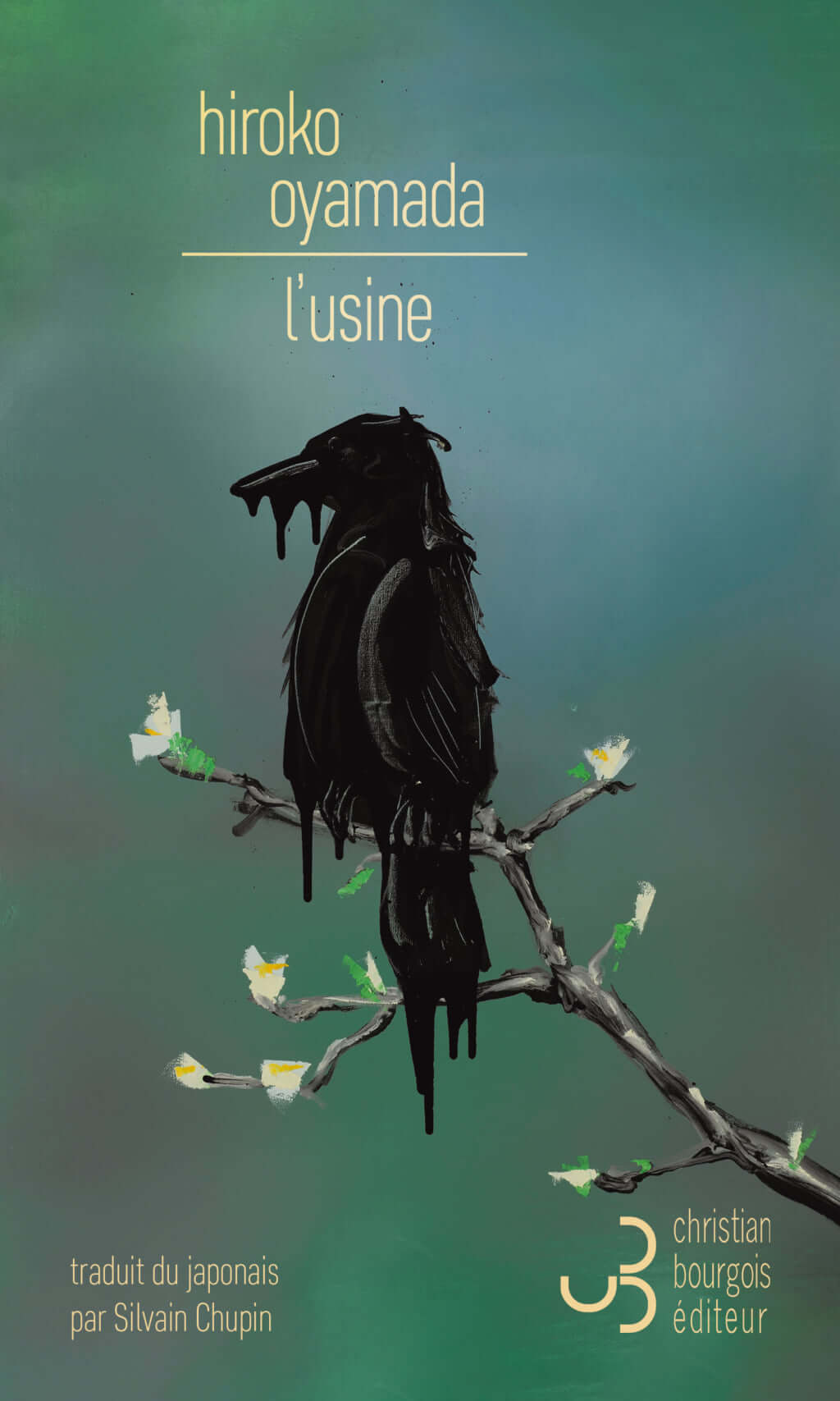 The first aspect to consider in The Factory is the setting: an enormous industrial complex with buildings surrounded by mountains, a river, and the ocean. It’s a city in a city—with a main road running through it—that is economically self-sufficient, as it houses restaurants, shops, and even a Shinto shrine within its borders. It lacks just one thing, as the author points out in the book: ‘the only thing missing is a cemetery.’

Now the protagonists. Conceived by novelist Hiroko Oyamada, there are three of them: a woman who is constantly changing jobs and is given a role in which she has to shred documents all day long; a biologist who is an expert in moss; and an employee who works in proofreading. Despite all working for the factory, none of them know what this megastructure produces. And they are not alone in this. Even though the local residents, who are the establishment’s primary source of labour, all know someone, whether a family member, neighbour, or friend who works in the factory or is one of its clients, no one really knows what goes on there.

In this novel, Hiroko Oyamada addresses alienation at work, when one ends up losing the essence of life in order to make a living, when everyday life is given rhythm only by a sequence of absurd tasks, the legitimacy of which is no longer questioned lest one packs it all in. The loss of meaning in the protagonists’ daily existence is accentuated by the author’s clever writing style, which muddles the reader’s points of reference by creating bridges with the past, shaking up the narration and the syntax. The space of time is diluted, and soon the fauna surrounding the factory eats away at the space more and more without anyone realising. Does the reader also end up lowering their guard, ceasing to question the meaning of their reading? The answer is found in the final pages.

Hiroko Oyamada is a Japanese novelist who was born in 1983. The Factory is her second book to have been translated into English. In 2014, she was awarded one of the most prestigious prizes in Japan, the Akutagawa Prize, for her novel Ana. Two years later, this same prize was awarded to Sayaka Murata, author of Convenience Store Woman.

The Factory (2019), a novel by Hiroko Oyamada, is published by New Directions.