The First Festival of Electronic Japanese Music Comes to Paris

After two sold-out editions in 2017 and 2018 at New Morning and Trabendo, the ‘Japan Connection’ evening events are to be turned into a festival in 2019. Japan Connection will be the first French festival to be dedicated to electronic Japanese music. The festival will take place in Paris from 9th-11th May 2019, with the Parisian musical collective Make It Deep headlining.

Although the Japan Expo is one of the most eagerly-awaited events in Paris each year, this new festival aims to prove that video games, cosplay and technology aren’t Japan’s only valuable exports; on the contrary. The Japan Connection festival will be held over three consecutive days, at La Gaîté Lyrique.

The French institution guarantees that there will be some iconic techno-pop artists from the 1970s as well as some more modern names. There will be DJ sets and one-off concerts, as well as conferences on electronic Japanese music.

Friday May 10:
Dip In The Pool
Satoshi Tomiie (live)

*Painter Akiko Nakayama will be holding live-painting performances on the three nights, screened at Gaité Lyrique at the same time as the concerts 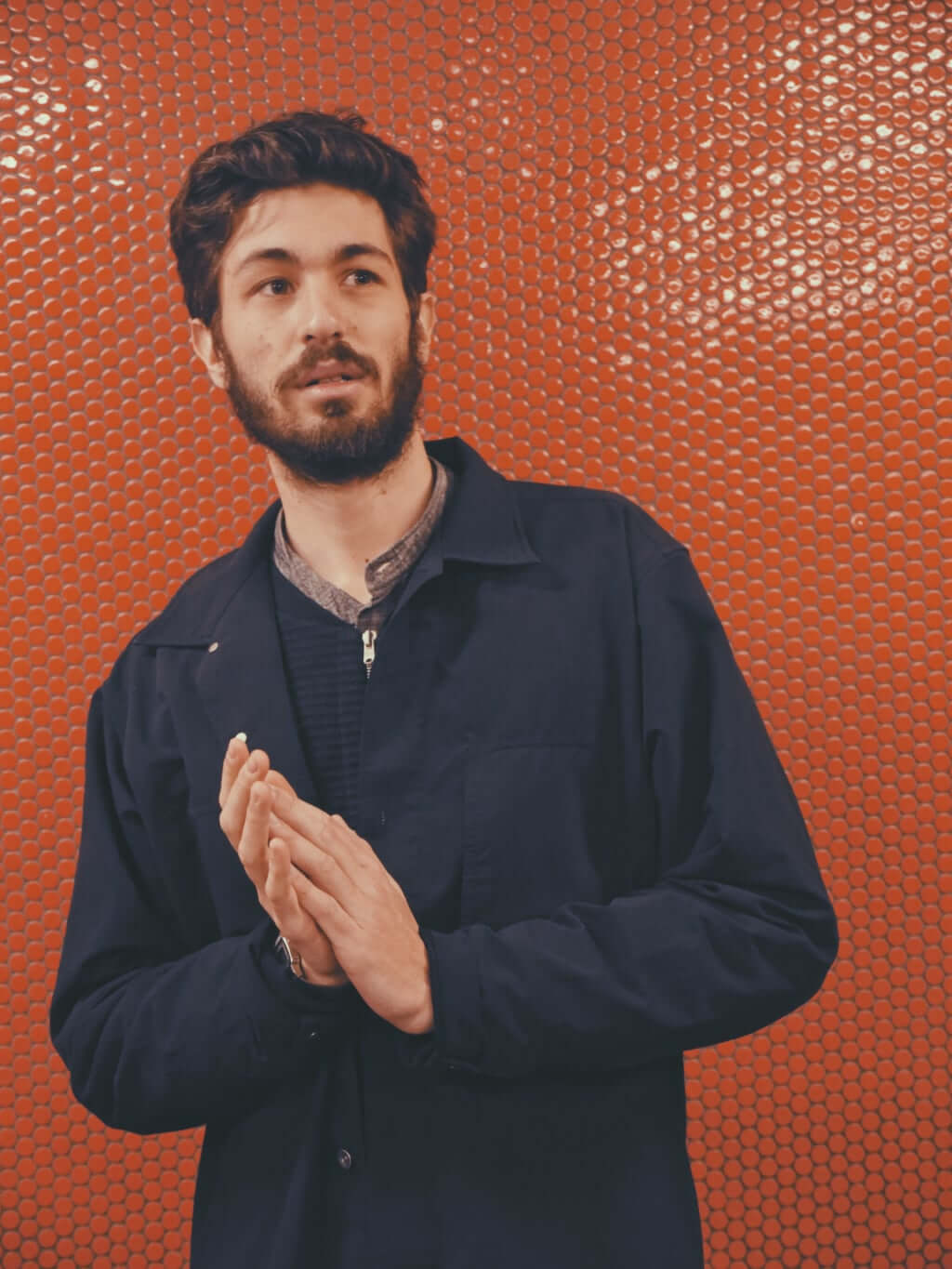 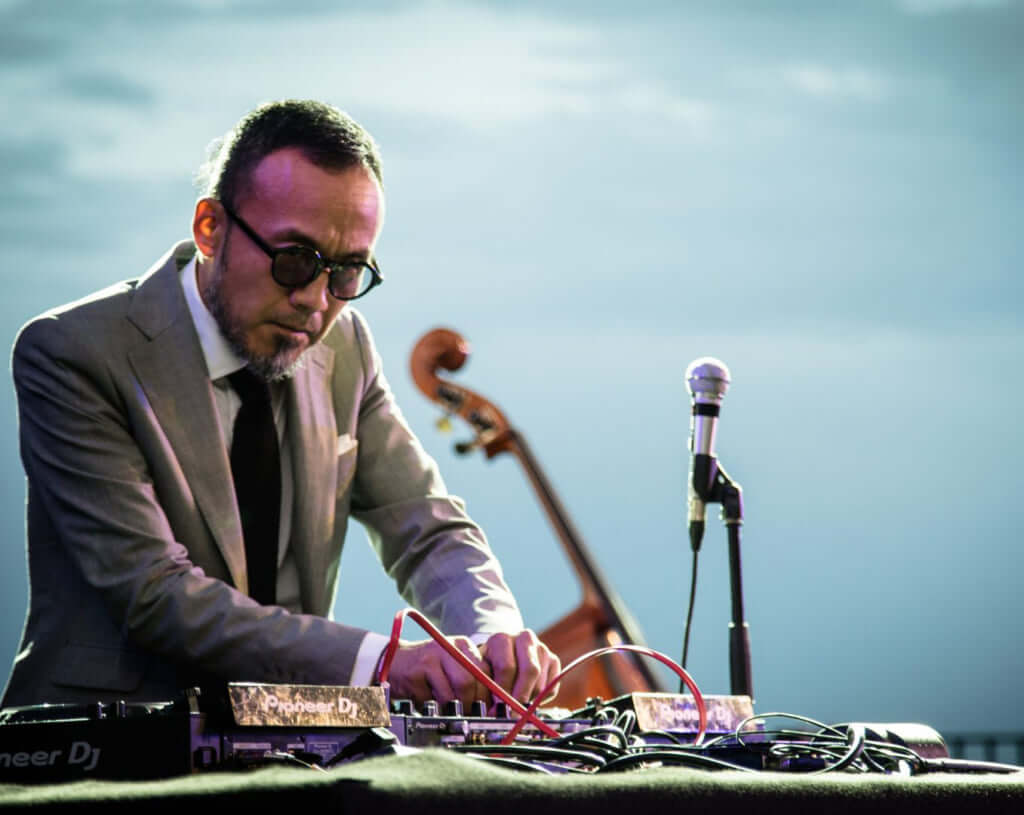 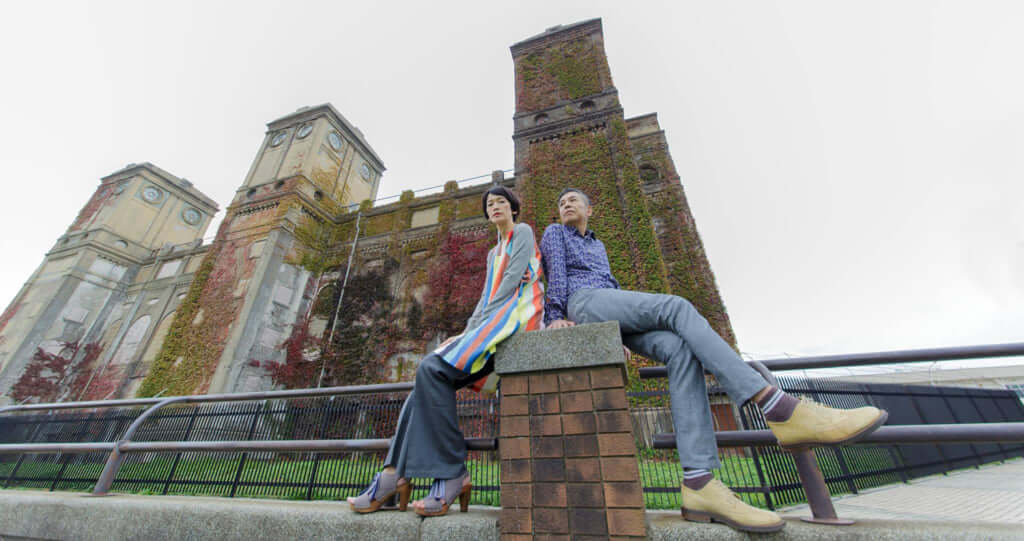 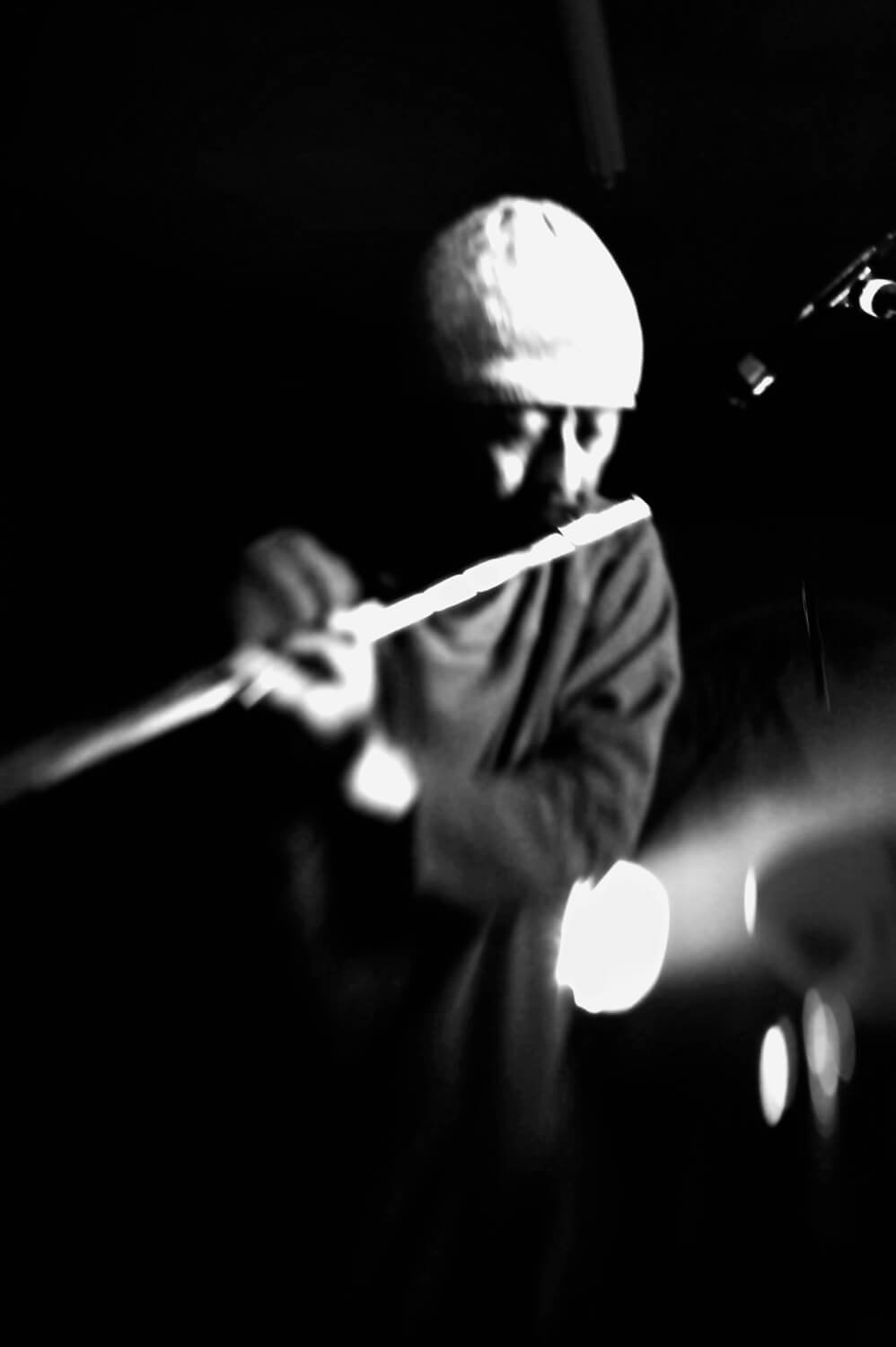 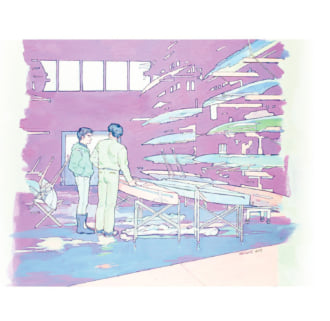 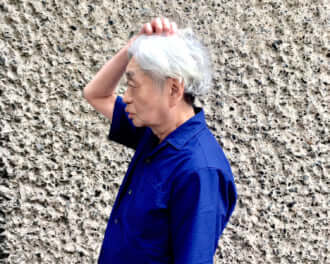 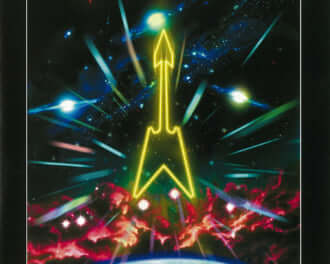