Started in the 1880s, it now comprises thousands of objects, many of which are not displayed within the gallery’s permanent exhibitions. 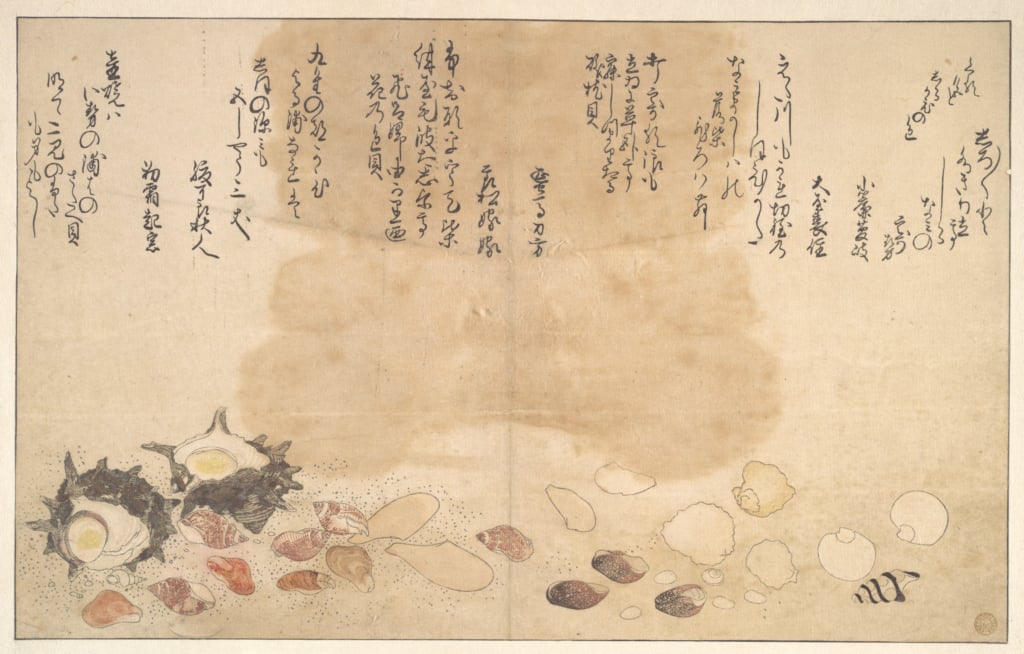 Wherever you are in the world, the Metropolitan Museum’s Japanese Art Collection can be viewed from the comfort of your own home. From Issey Miyake couture pieces from the 1980s, to 19th-century sword grip ornaments, or even vessels and bowls from as far back as c.3500 BC, the collection is as diverse as it is prolific.

Encyclopaedic in its scope, the Met’s collection comprises thousands of objects of Japanese provenance in its Department of Asian Art, many of which are not displayed within the gallery’s permanent exhibitions. The rare illustrated books, painstakingly digitised despite their structural fragility, with pages often printed on rice paper, and hand stitching that creates complicated seams, are one particular highlight of the collection. The books include illustrations by 18th– and 19th-century artists including Kitagawa Utamaro, Kuwagata Keisai (Kitao Masayoshi), Kono Bairei, and Santo Kyoden. According to the librarian in charge of digitisation, the books are exceedingly rare.

The physical collection of Japanese art was started in the early 1880s with just a few artisanal pieces, and it now comprises over 200 master works in every medium including the iconic Great Wave by Hokusai and Morning Glories by Suzuki Kiitsu.

For other impressive digitised collections of Japanese art, images, and artefacts, head to The Smithsonian, The British Library and Penn Libraries. 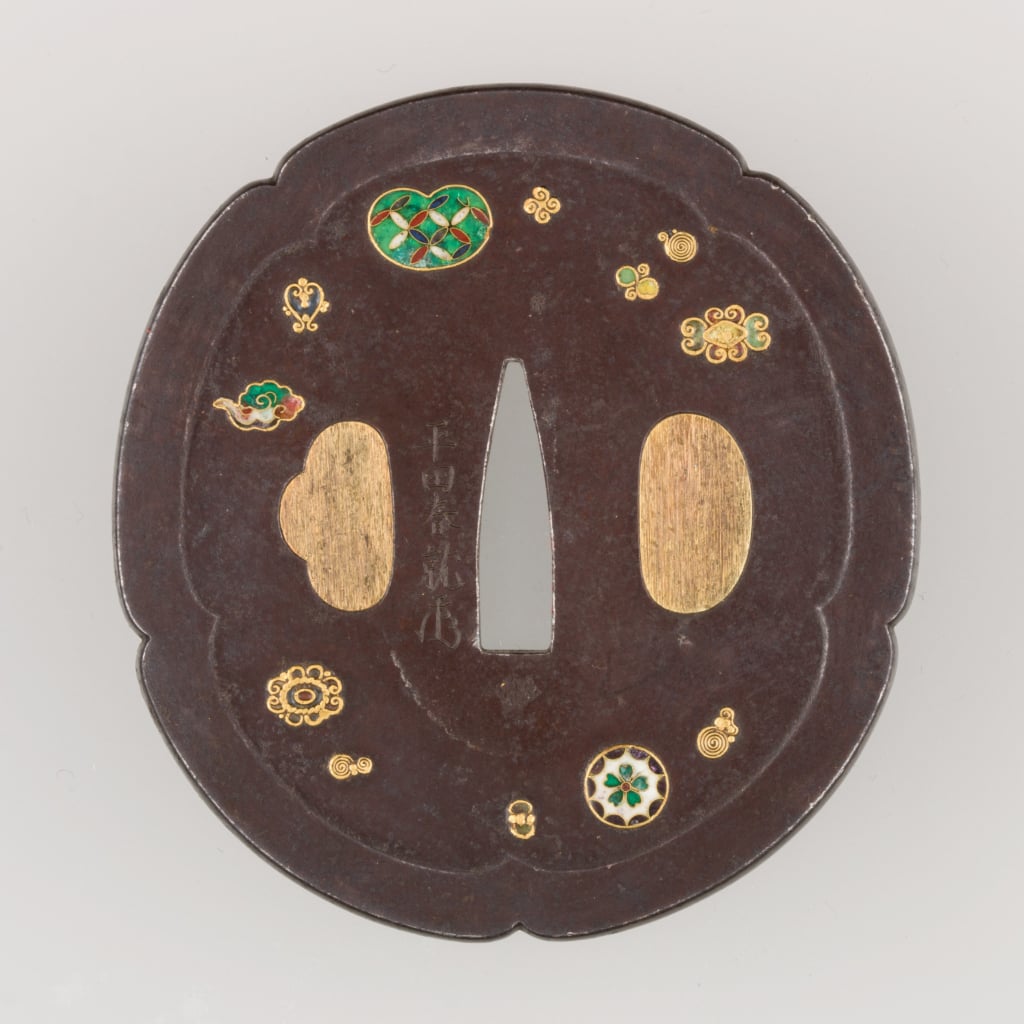 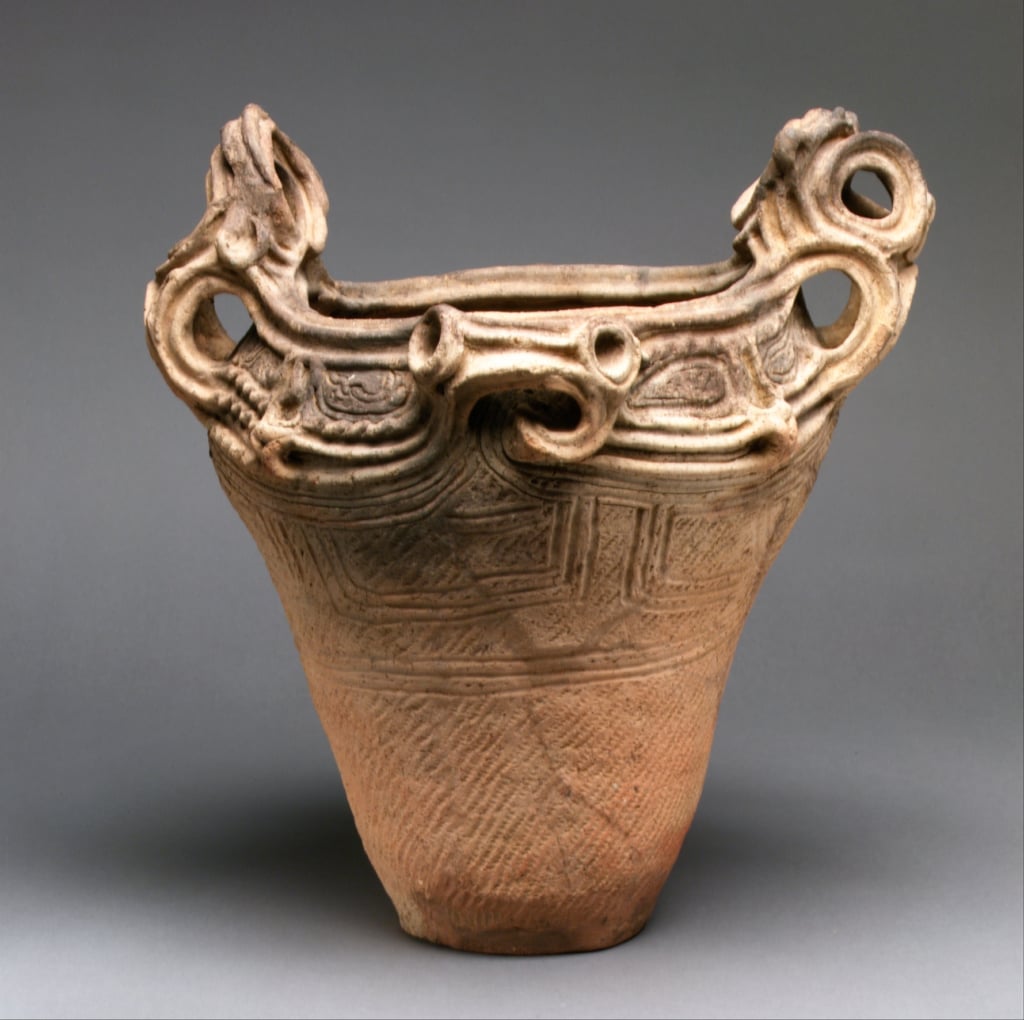 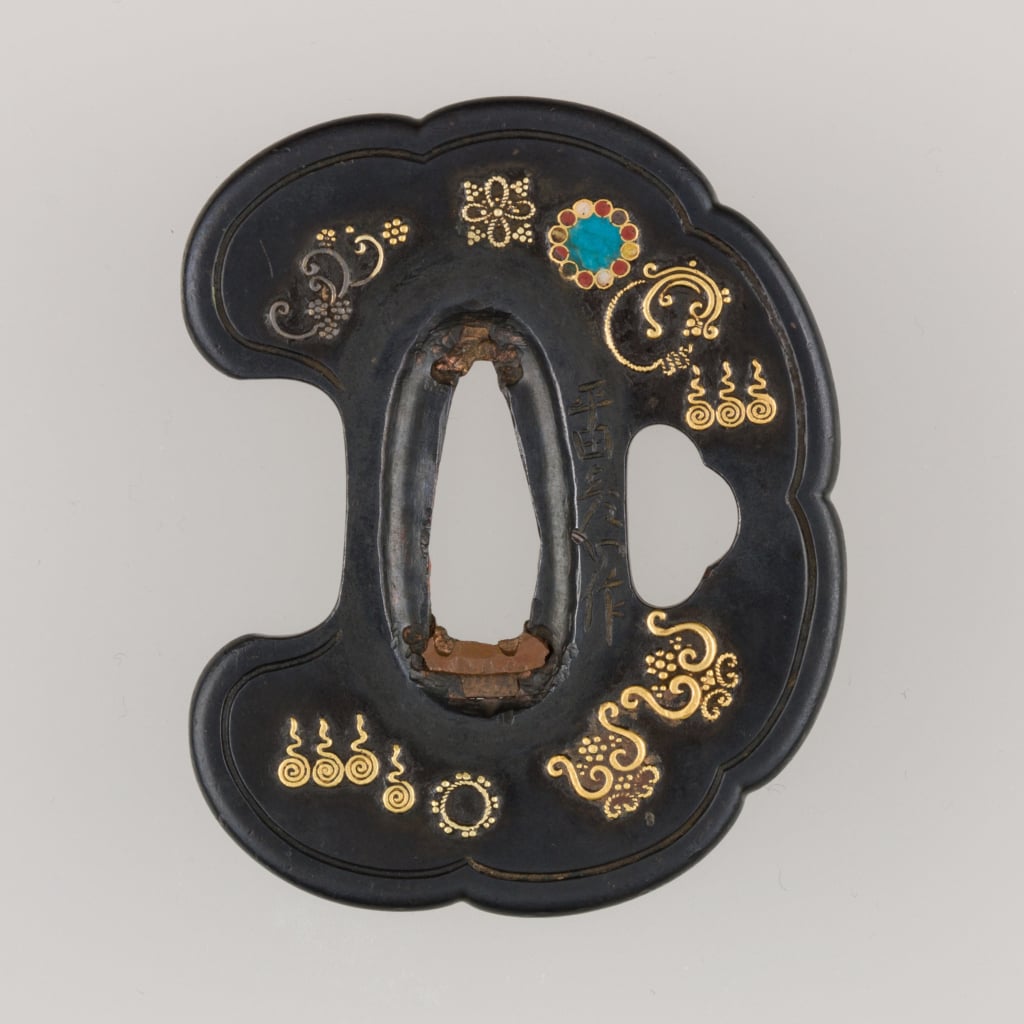