In his inventory-style book, Matthew Meyer reveals the secrets of the ‘yokai’, iconic figures in Japanese folklore. 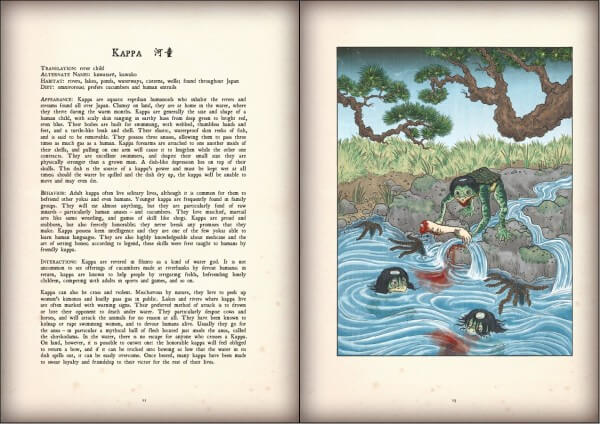 The meaning of their name, their habitat, diet, appearance, behaviour… Yokai, the Night Parade of One Hundred Demons by Matthew Meyer immerses the reader in the world of Japanese spirits. Each of these figures from Japanese folklore has a double page dedicated to it, in which the author explains the precise characteristics of each yokai. The texts, accompanied by an illustration, situate each yokai in its natural environment and show its traits, some of which are more human or frightening than others. There is a map at the start of the book that also helps the reader to geographically locate the birthplaces of these legendary figures.

Thus, we discover Yuki Onna, the ‘snow woman’, who lives in mountain passes and more generally in all kinds of snowy places. Yuki Onna, with her long jet black hair and frozen body, attacks travellers who get lost in snowstorms in the Japanese Alps. She owes her survival exclusively to the vital energy she sucks from her victims’ mouths. Nevertheless, not all yokai are evil spirits. The Kijimuna live on the island of Okinawa. Their name comes from an ancient village on the island and they live in trees called banyans. They are child-size and have red hair and reddish skin, and regularly help the residents perform their daily tasks in exchange for a hot meal.

Yokai, from ‘yo’, mysterious, supernatural, and ‘kai’, strange, are beings that take the form of spirits (kami), monsters, ghosts, magical animals or mutant humans and that appear in Japanese legends. They experienced their golden age between the 17th and 19th centuries.

At that time, artists and specialists in folklore painstakingly compiled tales of these oral legends from rural Japan. These included that of the night parade of one hundred demons, which lends its name to Matthew Meyer’s title but which had already been used by Kyosai Kawanabe, an artist who specialised in prints, in 1890. Legend has it that the yokai take to the streets in their hundreds on hot summer nights and that anyone who crosses their path dies instantly.

Yokai, the Night Parade of One Hundred Demons (2020), a book written and self-published by Matthew Meyer. 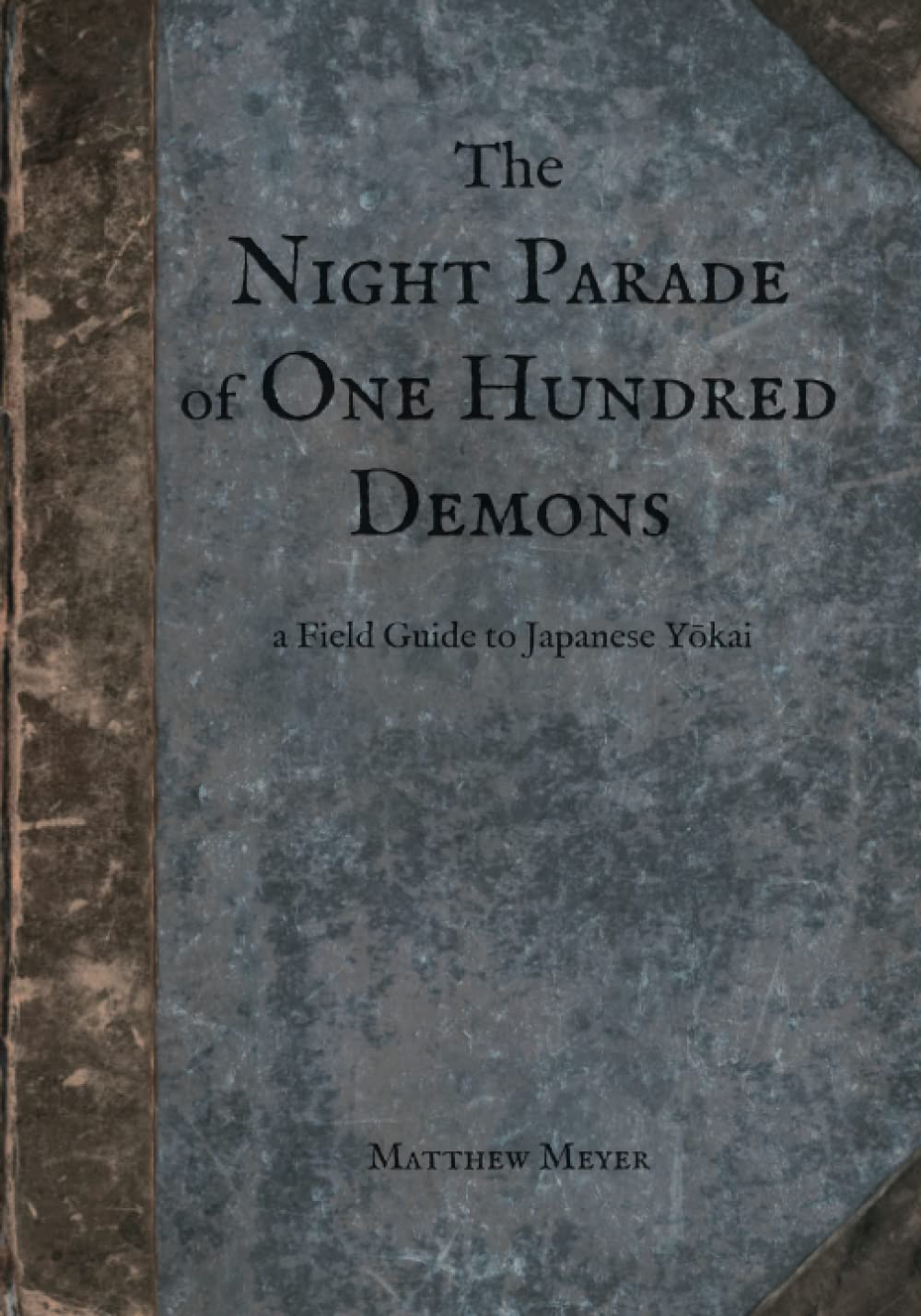 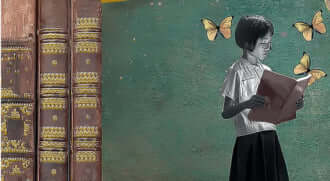