‘The Scarlet Gang of Asakusa’, a Portrait of 1930s Tokyo

The everyday existence of the residents of this working-class district is depicted by Yasunari Kawabata, winner of the Nobel Prize for literature. 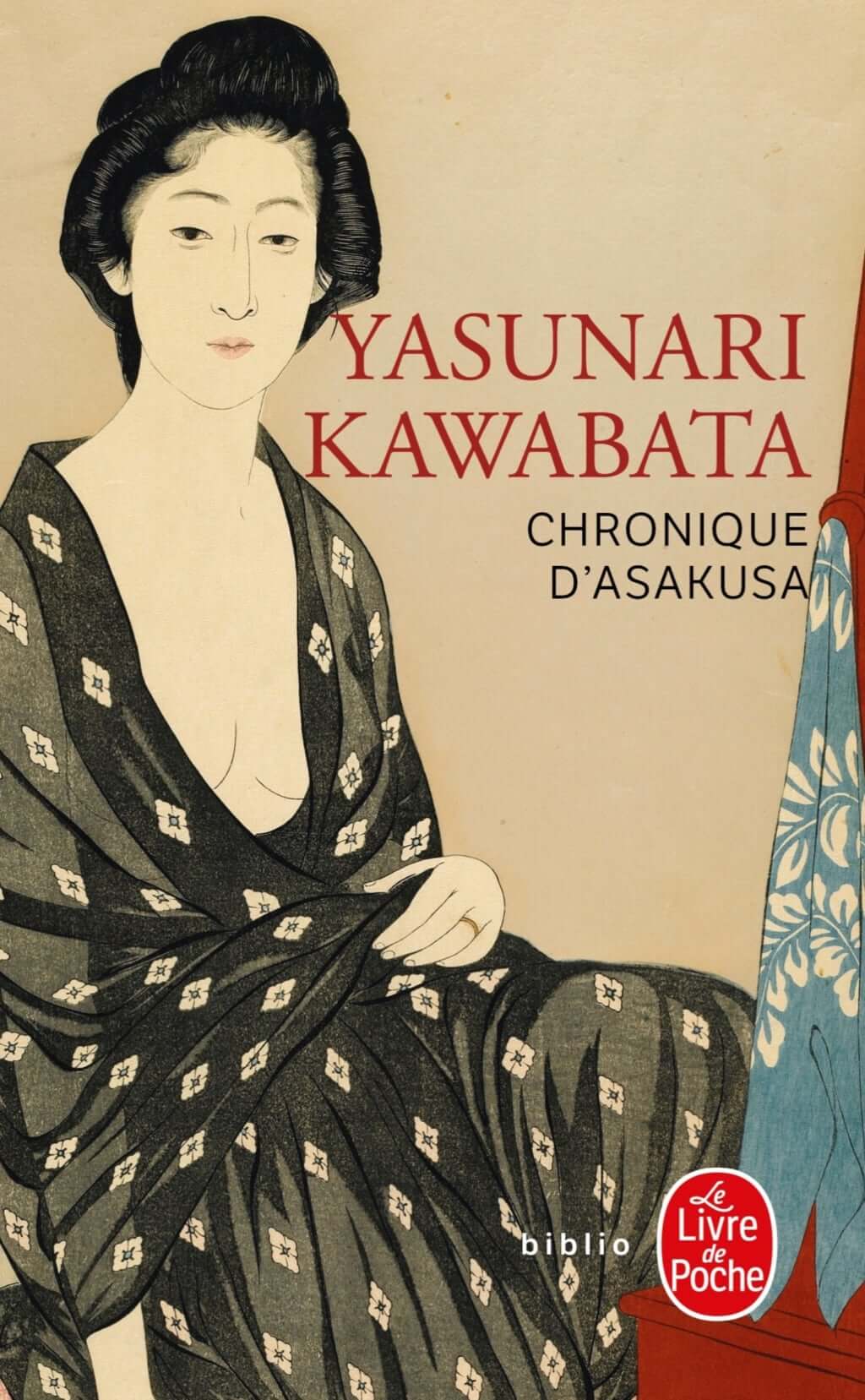 Opening the pages of The Scarlet Gang of Asakusa, the first novel by Yasunari Kawabata, who previously specialised in short stories, is like embarking on a journey that involves sights, sounds, and scents. The writer walks around Asakusa, a working-class district in north-eastern Tokyo, and shares moments in which everything is described in detail: the buildings, the walls covered in posters, and the parks with their lush vegetation.

In 1968, Yasunari Kawabata became the first Japanese writer to be awarded the Nobel Prize for literature following the publication of his novel Snow Country, ‘for its mastery of narrative, which expresses the essence of the Japanese spirit with great sensitivity.’ Beauty, solitude, and death are the main themes in his work. Two years after the suicide of Yukio Mishima, whom he considered his master, Yasunari Kawabata also ended his life.

In The Scarlet Gang of Asakusa, music from theatres and lively conversations between merchants can be heard, while the aromas emanating from restaurants and food stalls tickle the reader’s nostrils. Then come the characters, each one a hero or heroine in their own story. The only common thread running through the text is Yumiko, a young woman in search of love, who the reader encounters in the first pages, before she later reappears unexpectedly.

The writer decided to give his narrative an unusual setting: that of 1930s Tokyo, not long after the city was destroyed by the earthquake in 1923, and in a district known for its shady side. Geisha, beggars, prostitutes, artists, and merchants all rub shoulders in Asakusa. Everyday life is often a question of getting by, something the author does not hide. While the life the reader is immersed in has a pulse that seems to beat faster than in the other districts in the Japanese capital, it is also never far from misery and death.

The Scarlet Gang of Asakusa (1988), a novel by Yasunari Kawabata, is published by University of California Press.