In 'Confessions of a Mask', a novel inspired by his life, the author details the struggle to accept his difference in a conservative society. 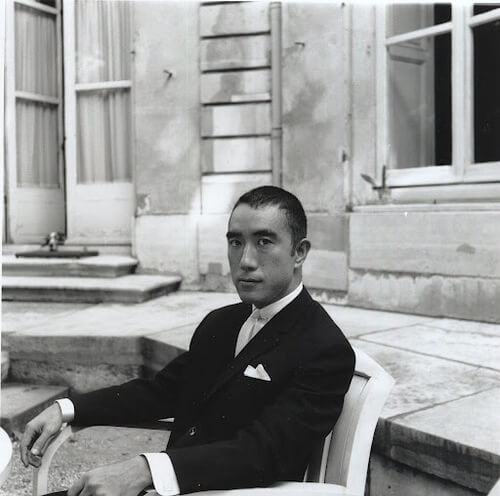 On 26 November 1970, the suicide of Yukio Mishima, aged 45 at the time, sent shockwaves through the world of Japanese literature and beyond. Over half a century after this episode, readers can rediscover Confessions of a Mask (1949), a novel inspired by the author’s life and that he released when he was 24 years old.

Born in 1925 as Kimitake Hiraoka and to a peasant family, the author was raised by his grandmother, who had aristocratic roots, within a very strict framework. He attended the elite Gakushuin school, then worked at the Finance Ministry after graduating from the University of Tokyo. The author, who started writing at the age of 12, later resigned from his post after the great writer Yasunari Kawabata encouraged him to publish his work. His life, characterised by its theatrical dimension, ended when he committed seppuku, in the style of a samurai—a form of suicide reserved for aristocrats.

Published in the wake of the war, Confessions of a Mask was Yukio Mishima’s first great novel. In this short text, which is considered autobiographical even though the name of the protagonist and narrator is never disclosed, Yukio Mishima depicts the slow acceptance of what makes him different and his inability to find his place in the framework offered by traditional Japanese society.

The narrator, who starts to have his mind opened to desire and his relationship with others, becomes aware of his homosexuality while reading an art book that presents works including Saint-Sébastien by painter Guido Reni. This representation, and the sadistic dimension it conceals, have a particular effect on him. The novel, which later reveals his attraction to ‘bad boys’ and a confident classmate, enables Yukio Mishima to address the issue of repression and the lies it triggers. Over the course of the text, which is marked by a sombre, anxiety-inducing tone, the author illustrates how he fights against his impulses ‘and must wear a false mask and hide his true nature, whatever the cost’, according to the presentation text for the English translation of the book published by Penguin.

Beyond the autobiographical dimension of Confessions of a Mask, the author—whose life was retraced in the American-Japanese film Mishima: A Life in Four Chapters (1985) by director Paul Schrader—offers an analysis of Japanese society at the time, and its conservative nature.

Another integral piece in Yukio Mishima’s body of work, Hagakure: Samurai Ethic and Modern Japan (1967), allows the reader to understand the central position occupied by death in the author’s thoughts and life in general.

Confessions of a Mask (1949) by Yukio Mishima was published in English in 2017 by Penguin. 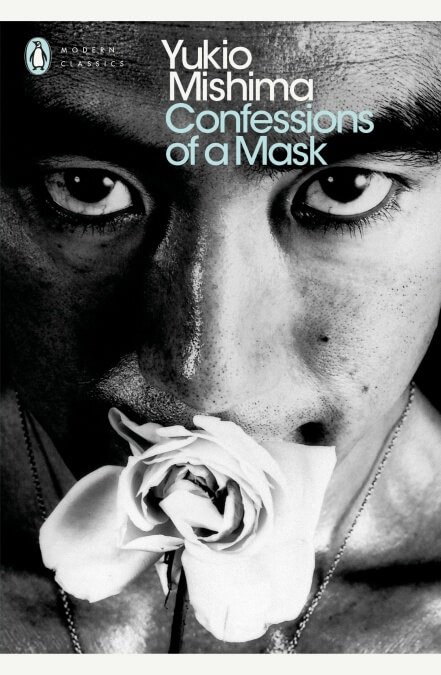