‘Samurai History and Culture: From the Age of Musashi to Contemporary Pop Culture’ traces the history of Japanese warriors and their heritage. 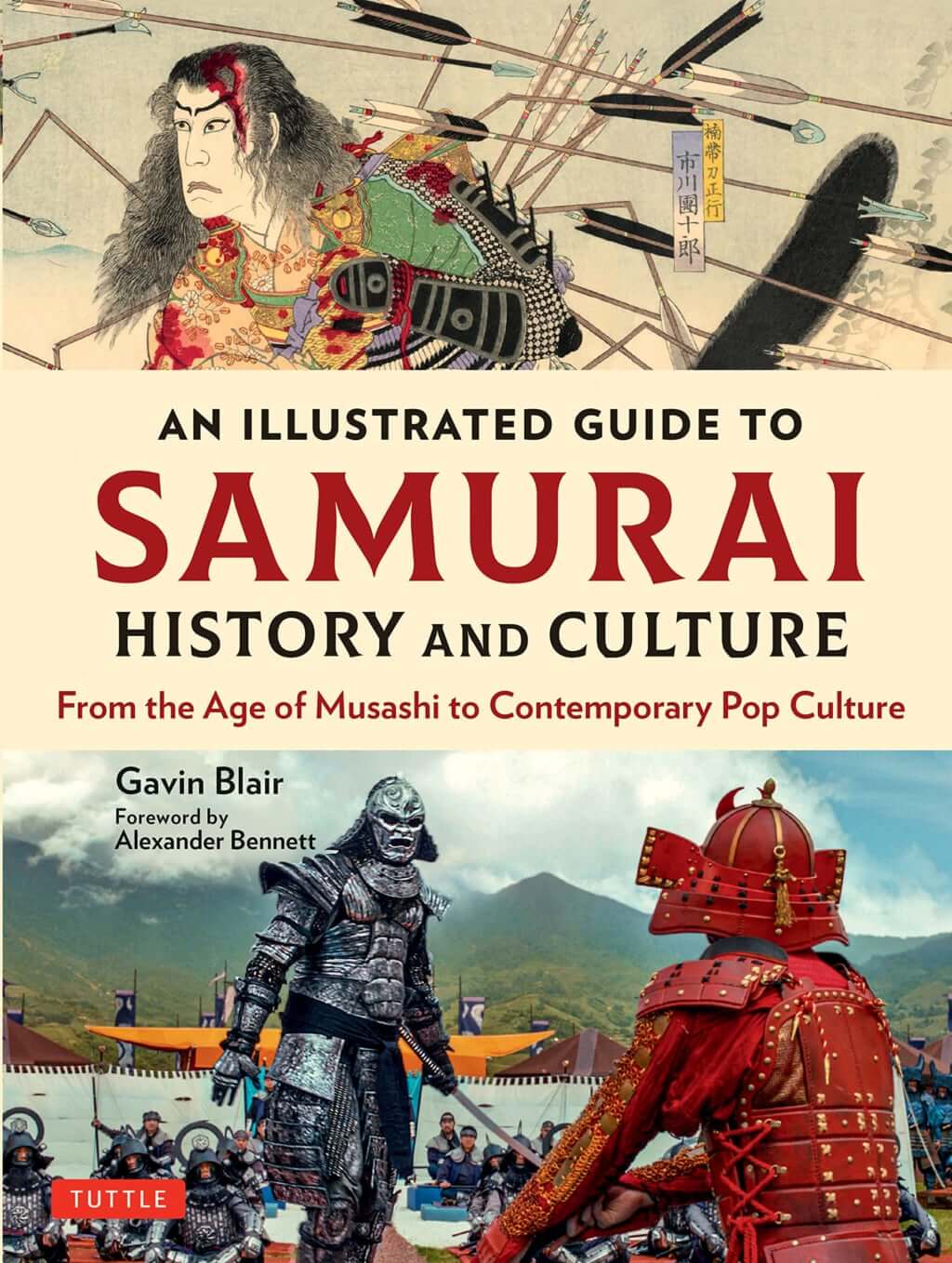 Samurai are among the most celebrated warriors in Japan. These male and female warriors appeared at the start of the Heian era (794-1185) and governed the country for almost seven centuries, before their power declined and was ultimately extinguished during the Meiji era (1868-1912).

Written by British journalist Gavin Blair who lived in Japan for almost twenty years, An Illustrated Guide to Samurai History and Culture: From the Age of Musashi to Contemporary Pop Culture takes a look at the history of these legendary warriors, telling of their exploits but also deconstructing certain myths that surround their role. All of this is supported by various highly informative visuals, like prints, hand-coloured photographs from the time and film posters.

Samurai in times of war and peace

The reader embarks upon a voyage through time to discover these warriors’ code of honour, their different weapons, their clans and training regimes. However, samurai did not always conform to the almost fetichised idea of loyal, chivalrous men constantly in battle that we harbour today. In his book, Gavin Blair mentions the female warlords who defy the testosterone-charged image that readers might have of the Japanese warrior. He also explains the activities undertaken by samurai in times of peace, when they would swap their weapons for calligraphy brushes or poetry writing, with some even becoming patrons of art and culture, particularly during the Edo period.

However, An Illustrated Guide to Samurai History and Culture: From the Age of Musashi to Contemporary Pop Culture does not stop its curation work at the Meiji era, which sounded the death knell for samurai. The book continues its journey through time and examines how culture has appropriated the image of these warriors. Cinema, television, manga, animated films and video games: all forms of media in popular culture are scrutinised to understand the sometimes real and other times archetypical heritage of samurai that runs through contemporary works. Among others, Gavin Blair cites Chushingura by Konishi Ryo, the first known samurai film, released in 1907, Princess Mononoke by Hayao Miyazaki, the manga series Demon Slayer by Koyoharu Gotoge, and Akira Kurosawa’s Seven Samourai.

An Illustrated Guide to Samurai History and Culture: From the Age of Musashi to Contemporary Pop Culture (2021), a book by Gavin Blair published by Tuttle Publishing. 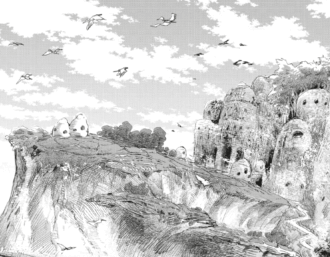 ‘Children of the Whales’, an Odyssey in the Desert