When Sartre and Beauvoir Came to Japan

The couple spent a month in Japan in 1966, alongside translator Tomiko Asabuki who documented the trip in a travel journal. 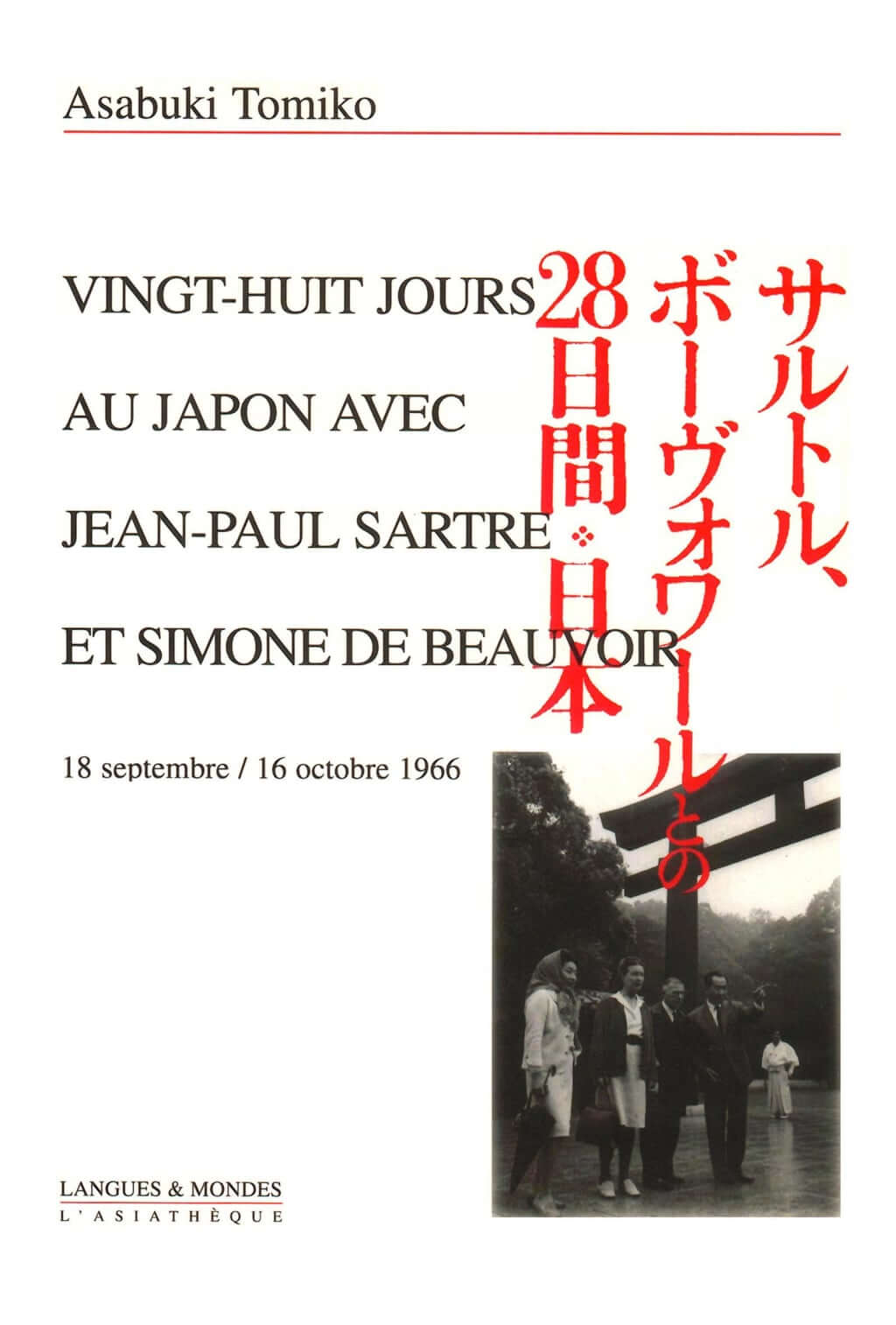 ‘I thought it was my duty to leave behind a document that traced their way of being and what they said, and that testifies to all the human warmth they experienced during their stay’, Tomiko Asabuki explains in the preface to her book Vingt-huit jours au Japon avec Jean-Paul Sartre et Simone de Beauvoir (‘Twenty-eight Days in Japan with Jean-Paul Sartre and Simone de Beauvoir’). In this travel narrative, the translator of Beauvoir’s Memoirs of a Dutiful Daughter shares the details and anecdotes that represented the essence of this first trip to Japan for the intellectual couple.

Jean-Paul Sartre had always dreamed about Japan. After taking the agrégation in philosophy, he requested to be posted to Kyoto, but his request was denied. Thus, 37 years later, in September 1966, he set foot on Japanese soil for the very first time. Having been invited to give several lectures, Jaen-Paul Sartre and Simone de Beauvoir decided to extend their visit by two weeks and asked Tomiko Asabuki to stay with them and act as their guide after this official stay.

A duo who delayed the Shinkansen

From the mythical Koyasan to the Asakusa district in Tokyo, via Hiroshima and Mount Aso on Kyushu Island, the reader follows the couple as they discover the country. The narrative account is interspersed with around forty black-and-white photographs showing Jean-Paul Sartre and Simone de Beauvoir admiring the dry garden at the Ryoan-ji Buddhist temple in Kyoto and wandering through the fields at the foot of Mount Fuji.

While reading Vingt-huit jours au Japon avec Jean-Paul Sartre et Simone de Beauvoir, the reader also discovers some intriguing anecdotes, such as how the pair stopped the perfectly oiled mechanism of the Shinkansen railway network. The couple were running late and, as a result of their immense popularity, the company decided to delay the departure of their high-speed train by almost three minutes. There are also a few more surprising but trivial details, such as how Jean-Paul Sartre struggled to get to grips with Japanese cuisine and suffered from indigestion after eating raw fish.

Vingt-huit jours au Japon avec Jean-Paul Sartre et Simone de Beauvoir is a travel journal like no other, which paints a portrait of two eminent figures who are most often described and pictured in their typical habitat of Saint-Germain-des-Prés. Tomiko Asabuki manages to capture their human side, their laughter and wondering, giving the reader the impression of accompanying them on their trip as a friend. 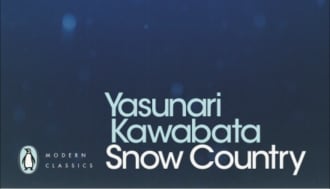 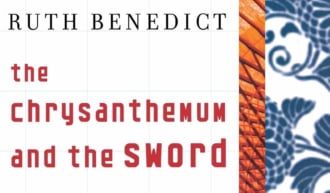