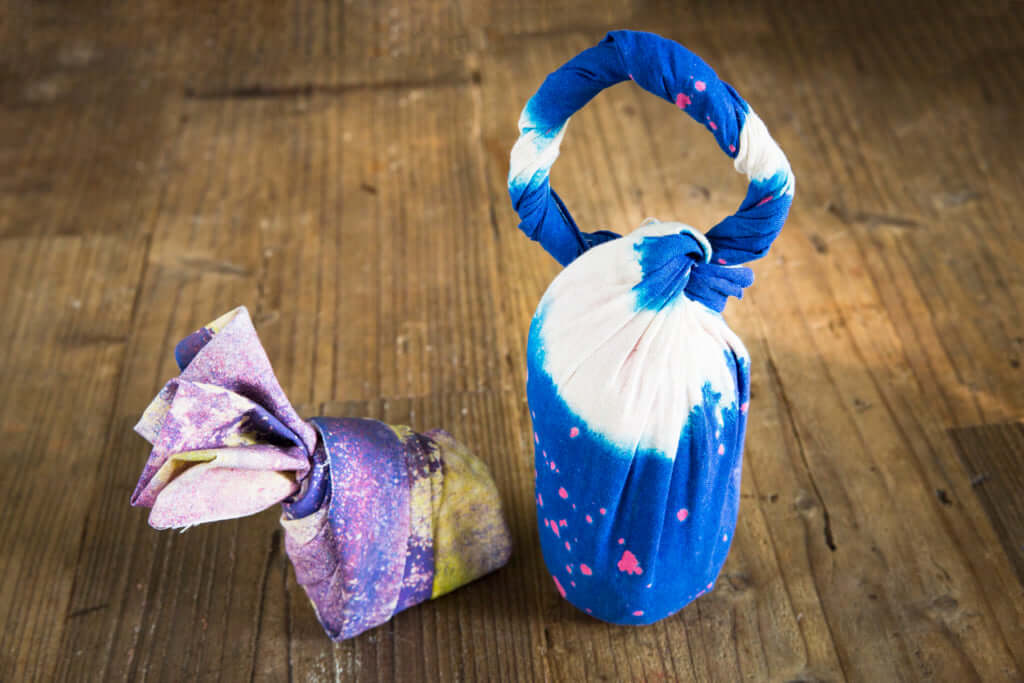 The region of Fukushima, unfortunately best known for the nuclear disaster that followed the 2011 earthquakes and tsunami, might soon become famous for its cotton instead.

The Fukushima Organic Cotton Project is at the origin of this initiative. Launched in 2012, its goal is to revitalise agriculture in the region, damaged by soil polluted by salt and radiation following the tsunami. The solution has been to offer farmers the opportunity to get together as a cooperative and to plant cotton, a non-food crop that can flourish even in salty soil and that has the particularity of not retaining radiation. Farms are tested twice a year to check that radiation rates are well below the standard threshold.

Cotton growing is not totally foreign to the country; a century ago, Japan was one of its major producers. The Fukushima seed, Bicchu Brown, has been used for over a thousand years. What distinguishes this project is that its cotton is organic, obtained without the use of pesticides. This is an attractive quality seeing as cotton growing is one of the least clean processes in the world.

This positive agriculture movement caught the attention of the LUSH group, who decided to launch a product created with Fukushima cotton. Two ‘knot wraps’ or packaging fabrics were launched in Japan in 2015 before being offered internationally in 2017. The range has since expanded with the addition of new products such as washcloths. This collaboration is set to continue with LUSH inviting representatives from the Fukushima Organic Cotton Project to London in 2018 for its corporate summit, to present their products to a host of interested entrepreneurs.

Concern remains, however, as Fukushima’s cotton holdings have, until now, depended on subsidies from the Japanese government to help rebuild the region. This financial aid is due to stop during the course of the year however leaving the future of the project unresolved.