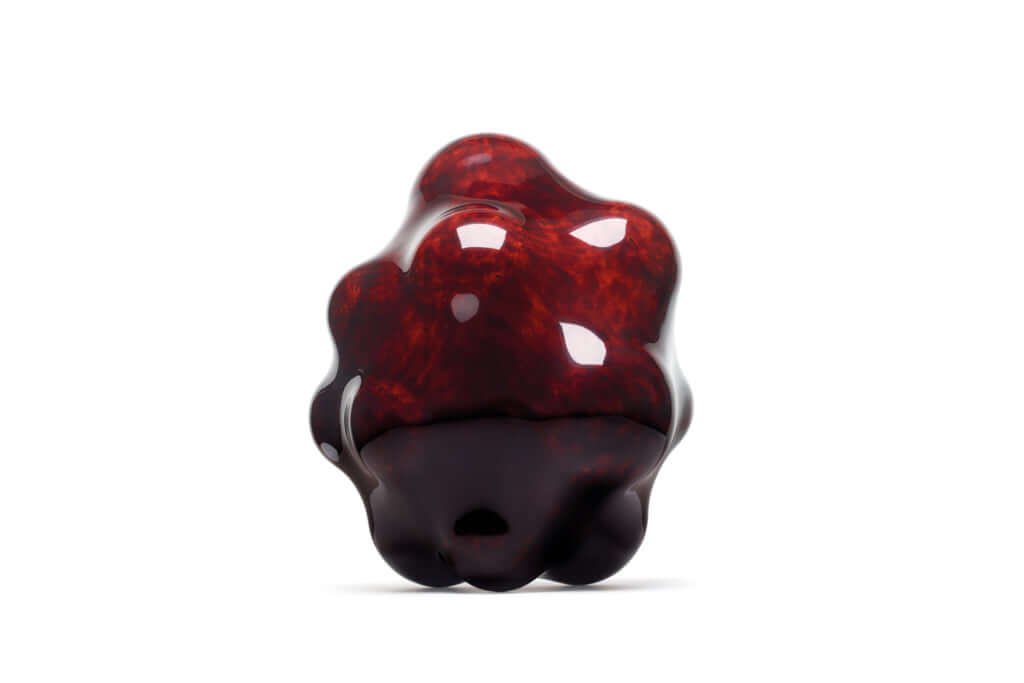 Created three years ago by designer Jonathan Anderson, artistic director of the Spanish brand Loewe since September 2013, the Craft Prize aims to celebrate creative youth. Last year it was Jennifer Lee and her ceramics who won the award. This year, it is the Japanese lacquer worker Genta Ishizuka, whose work has been exhibited at the Minneapolis Museum of Arts in Minneapolis and at the Victoria & Albert Museum in London, who was awarded the top prize by the jury among the 29 other finalists.

It is thanks to his technical skill, his artistic vision, his craftsmanship and the innovation that his work displays that Ishizuka won this third edition. The Japanese artist chose to present Surface Tactility #11, a protean sculpture in red burgundy that mixes sensuality, absurdity, contemporaneity and heritage, with its shiny quality that draws upon traditional and ancestral Japanese lacquer technique.

One of the two special mentions awarded by the jury went to Kazuhito Takadoi and his linen and hawthorn woven mural. An initiative congratulated by the jury who were seduced by the minimalism of its design and the complexity of its realization. Takadoi will get a prize of €5000, while Genta Ishizuka was awarded €50,000 and the iconic silver trophy.

The Loewe Craft Prize continues to attract artists from around the world. Launched in 2016 with the financial support of the Loewe Foundation, this design award aims to highlight modern craftsmanship. An annual meeting also takes place to try and identify the various technical issues faced by contemporary artists. This year, the Spanish luxury brand received more than 2500 applications from 100 different countries, representing a 44% increase since last year. 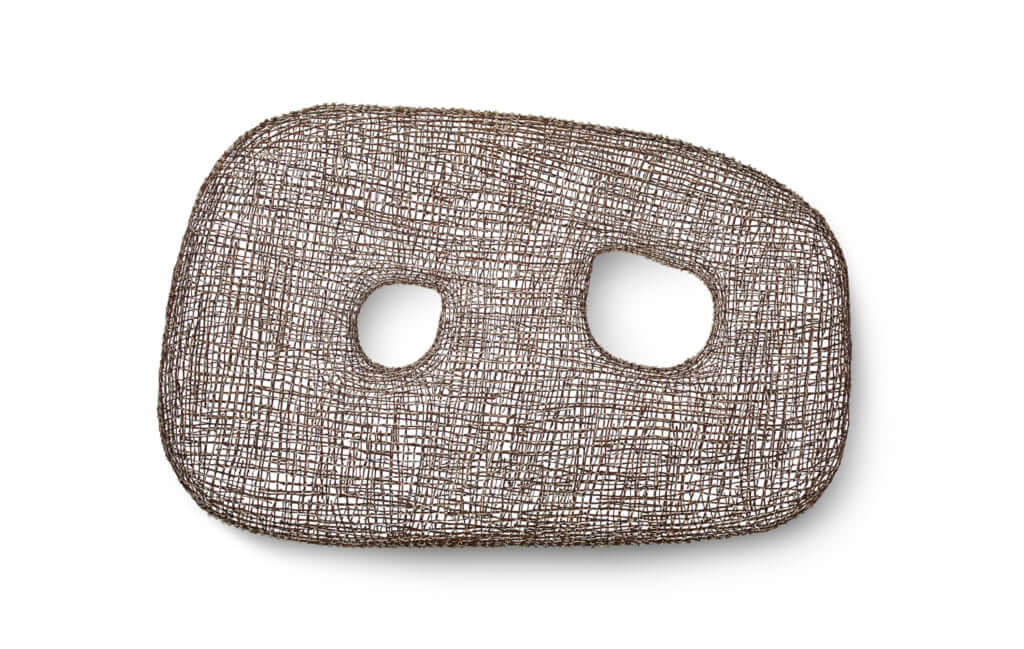