The artisan is one of the last Japanese people to practise this form of dyeing by hand using the 'katazome' technique. 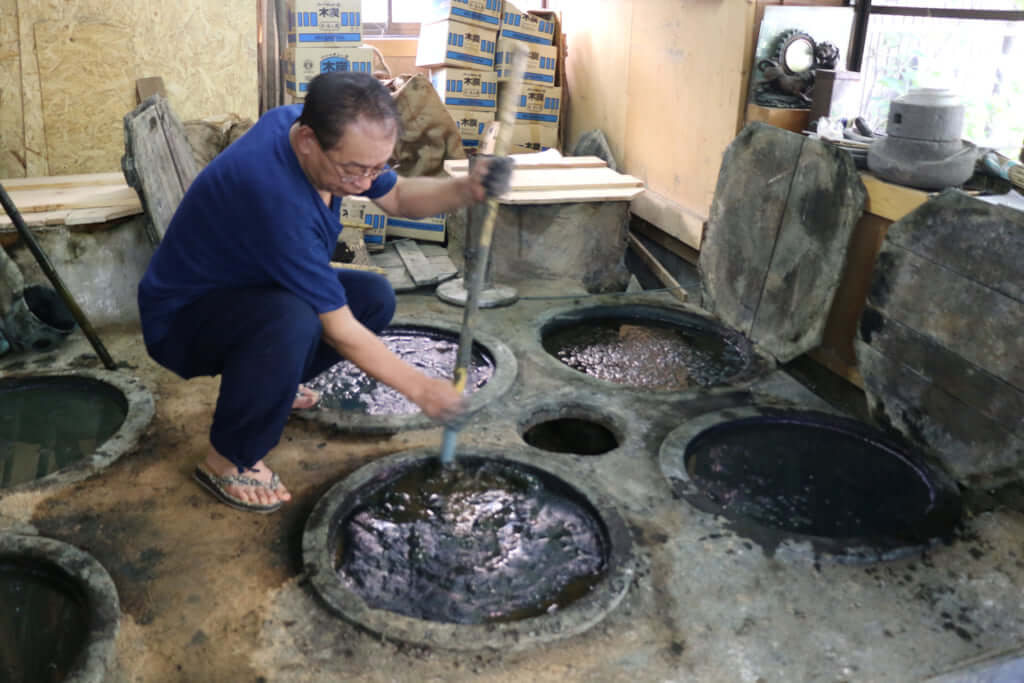 Kanji Hama, born in 1950, is one of the last Japanese people to practise indigo dyeing by hand using the katazome technique, which was popular during the Edo period. It takes him several weeks, whereas a similar task can now be done in just an hour using a machine.

While millions of pairs of jeans are indigo dyed using machines every year, Kanji Hama takes care of just a handful of items in the same time frame, notably kimono, which he colours from start to finish. He designs his own motifs and makes a paste that he applies to the fabric using a made-to-measure stencil. At the end of this long process, the fabric is soaked in vats of indigo dye, and then reveals white patterns.

In an interview with the New York Times Style Magazine, Hama explains that it takes more than a dozen steps and multiple weeks to complete each project. This long process is, however, far from a thankless task. On the contrary, it represents the very essence and beauty of his work: ‘Craftsmanship is the act of making something using your hands. When a product is manufactured, it is no longer artisanal’, he tells the newspaper.

Kanji Hama refuses to write down his process to pass it on to others. He believes that his art goes beyond words and gestures. It is an exercise, he explains, that only those who practise the discipline daily, with love and rigour, are able to truly master. This expertise was transmitted to Kanji Hama by his father and grandfather. His own son might not follow in his footsteps, but one thing seems for sure: the artisan believes that his practice requires too much work for the younger generations, and is virtually convinced that it will be lost with him. Nevertheless, young people are returning to ancient disciplines such as this, like those in the Buaisou collective, made up of farmers and artisans.

More information on Kanji Hama’s work is available on his website and his Facebook page (in Japanese). 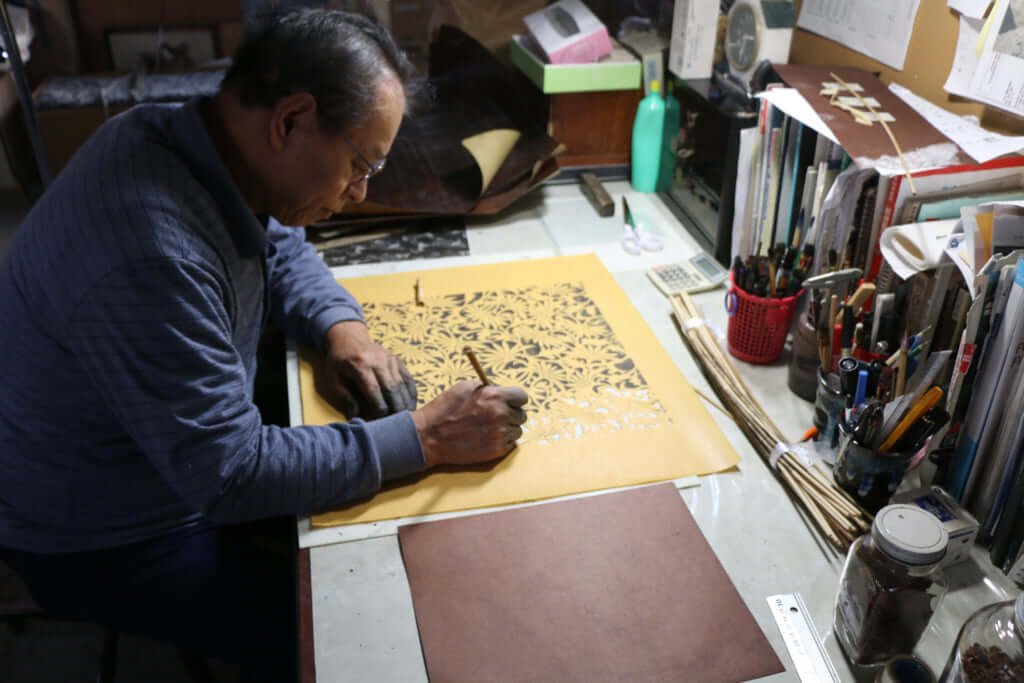 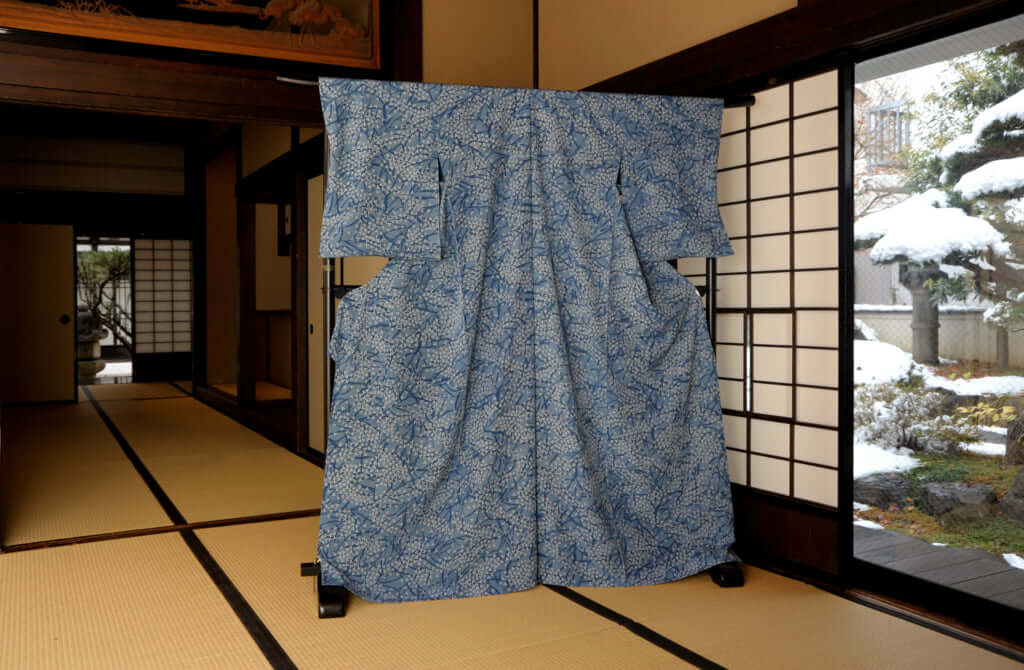 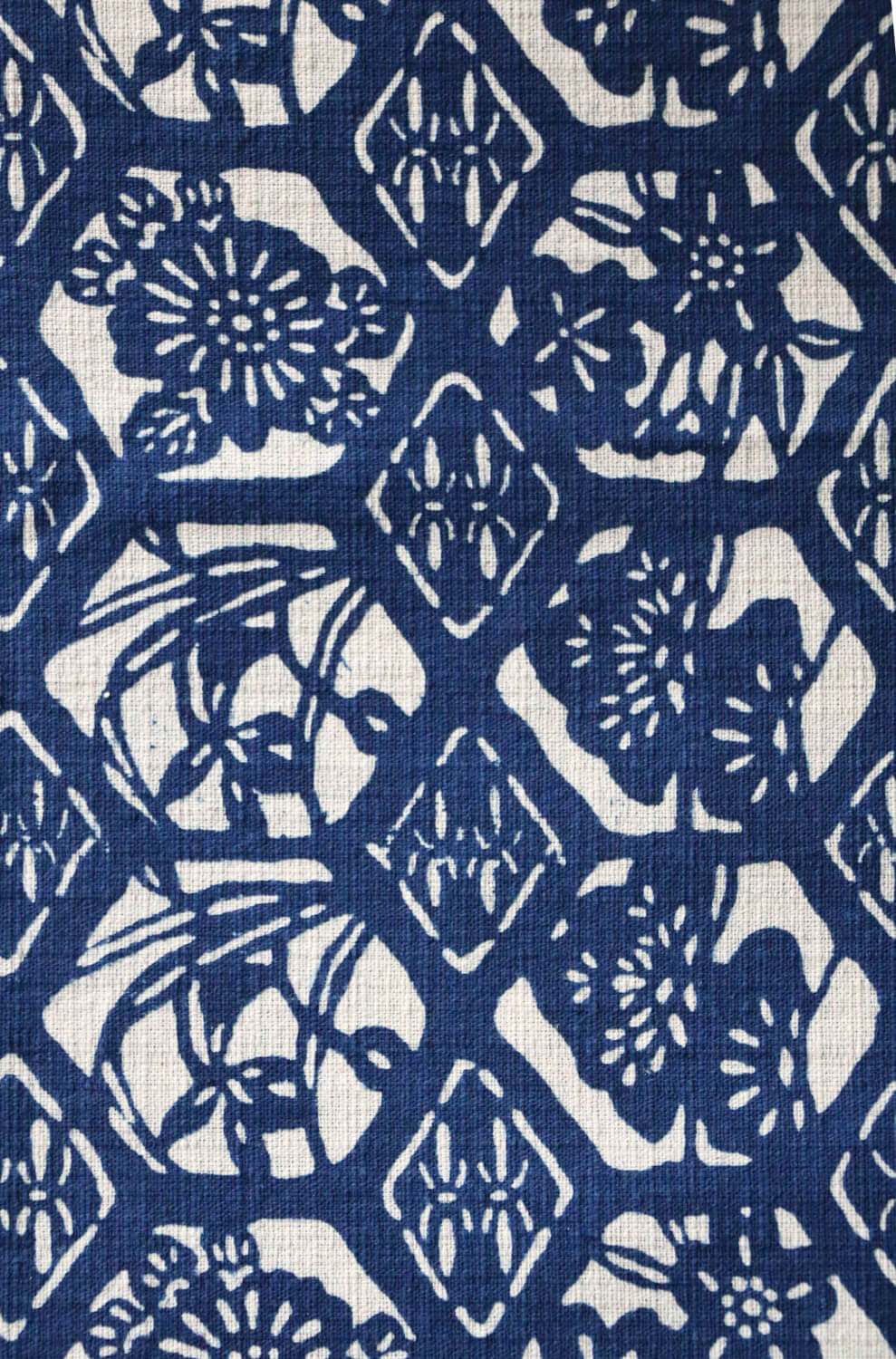 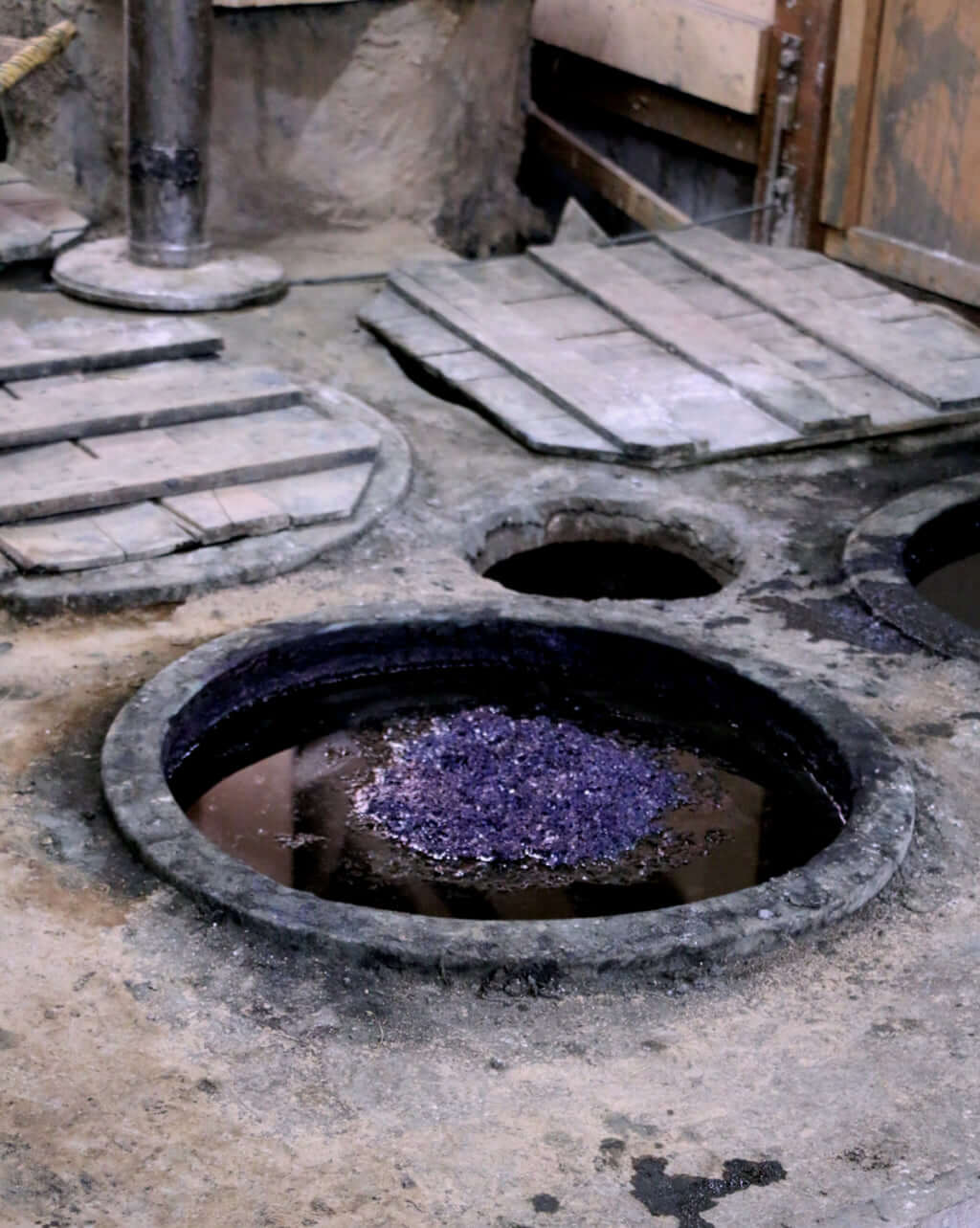