Through his creations made from blue copper, the artisan-colourist continues a family tradition. 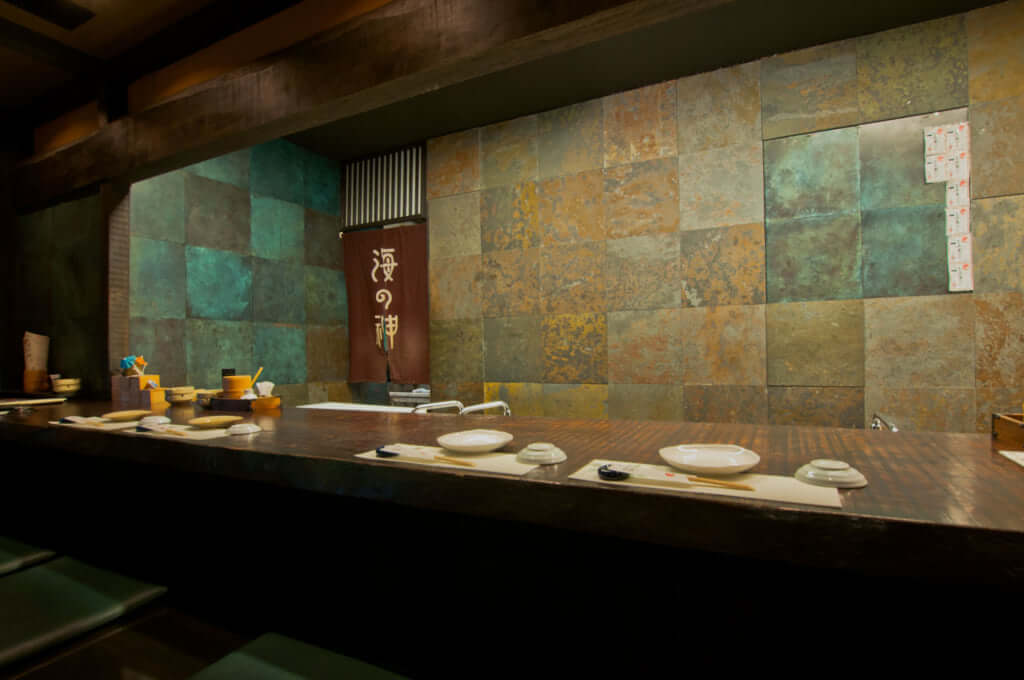 In Toyama prefecture lies the city of Takaoka, where a handful of artisans continue the tradition of metalwork that dates back 400 years. These include the creators of Nousaku and Koji Orii, director of Momentum Factory Orii. The artisan developed a technique that allowed him to create blue copper, from which he makes architectural pieces for buildings in Japan, as well as everyday objects like clocks, phone casings and earrings.

Orii comes from the third generation of a family of copper alloy smelters and took up the baton just as the Japanese economic bubble burst, between 1986 and 1990. This triggered a decrease in demand for Buddhist accessories which, until that point, had been produced by his family (and by the majority of the other companies in the area). The artisan realised that he needed to differentiate himself from the competition. And so began two years of intense experimentation through trial and error, that led him to develop his own unique colouring technique. In his workshop, copper is coated with a plethora of shades from blue lagoon to dark brown. Commercial success was just around the corner.

The artisan-colourist strives to satisfy the growing demand from the world of architecture and interior design. Orii may not turn lead into gold, but he certainly reinjects some colour into a centuries-old tradition. 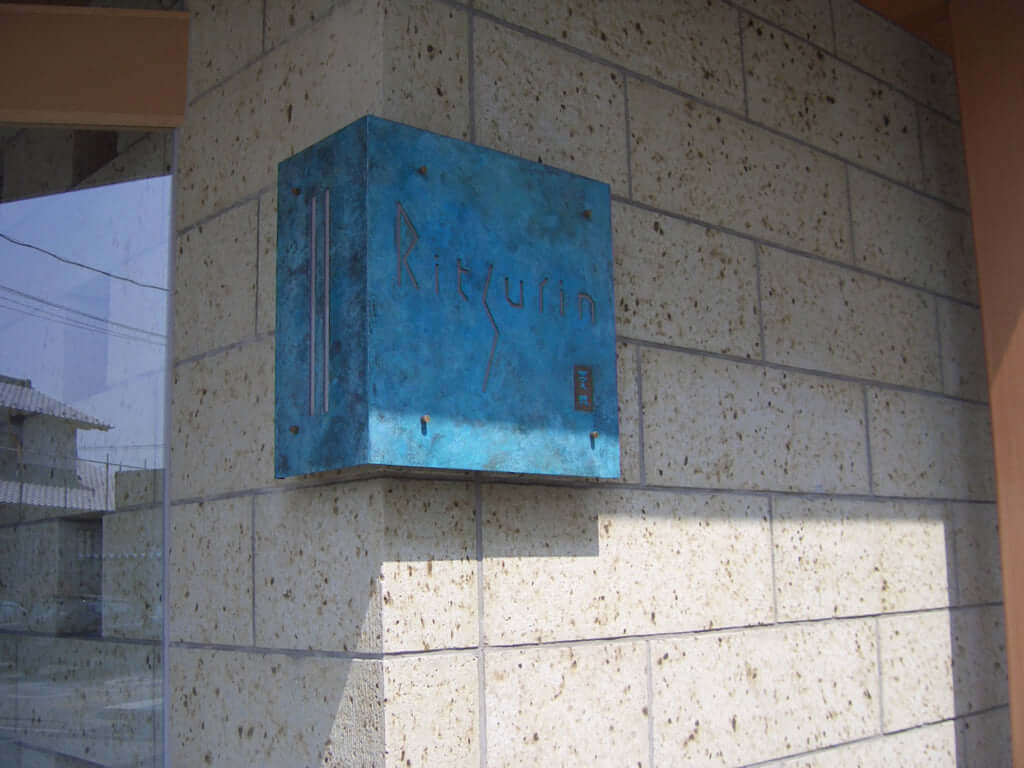 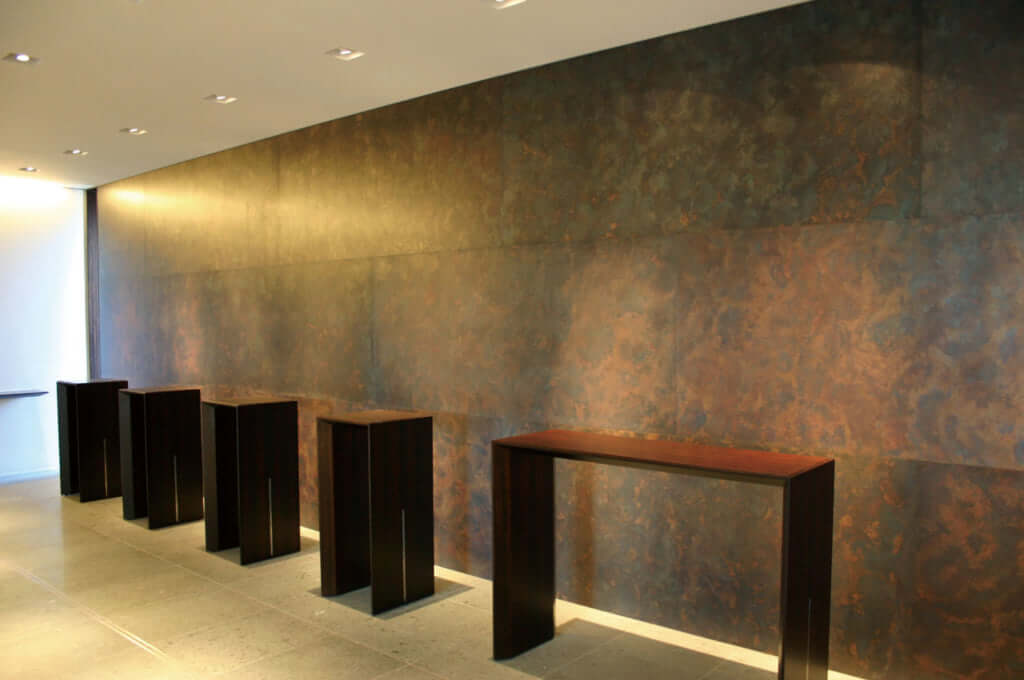