Noriyuki Misawa Makes Shoes an Art in Their Own Right

Having trained in leatherworking in Vienna and alongside the most talented artisans, the artist creates unique, invaluable shoes. 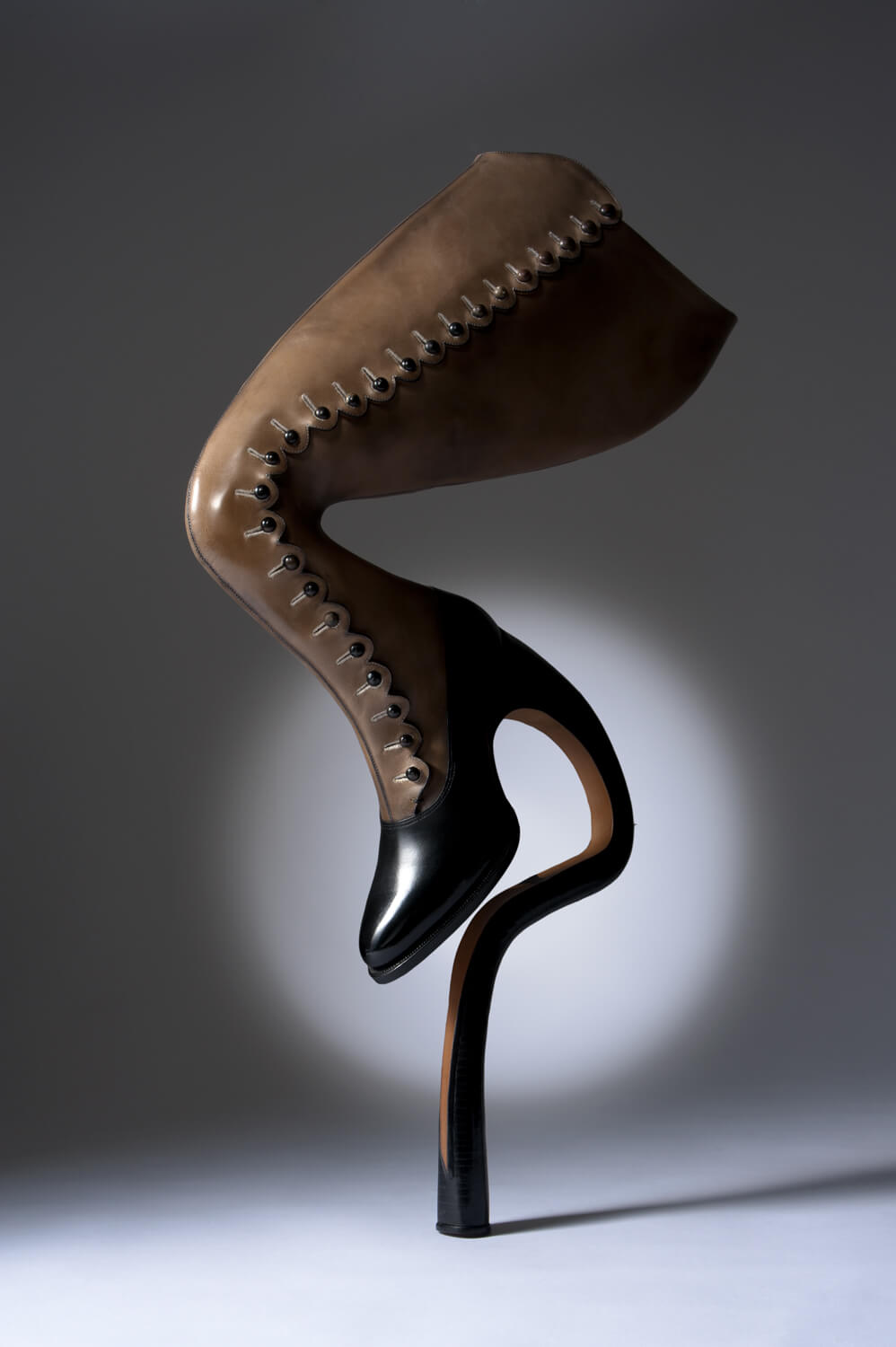 Noriyuki Misawa is one of the best-known luxury shoemakers in Japan. His made-to-measure creations, which show minute attention to detail, are worn by clients worldwide.

Having grown up surrounded by his mother’s art books, Noriyuki Misawa developed a sense of intellectual curiosity at a very young age. He soon became fascinated by leather shoes and decided to do an apprenticeship in Tokyo to become a shoemaker. Seven years later, he headed to Vienna, a city particularly known for training courses in art and craftsmanship.

Shoemaker to the stars

For Misawa, the shoe is gradually becoming an artistic object. When he returned to Japan, he focused primarily on leatherwork. To do this, he worked alongside an artisan who specialised in this area, an experience that equipped him with a great deal of technical skill and allowed him to develop his imagination. In 2014, he held his very first exhibition in a gallery in Ginza, Tokyo. His subsequent exhibitions, of which there have been many, took place in New York, Cannes and London.

Today, Noriyuki Misawa is considered as an artist-shoemaker, the two sides being inextricably linked. This dual role allows him to continue to attract increasingly illustrious clients to his Tokyo workshop, including directors Spike Lee and Park Chan-Wook.

More information about Noriyuki Misawa’s work can be found on his website. 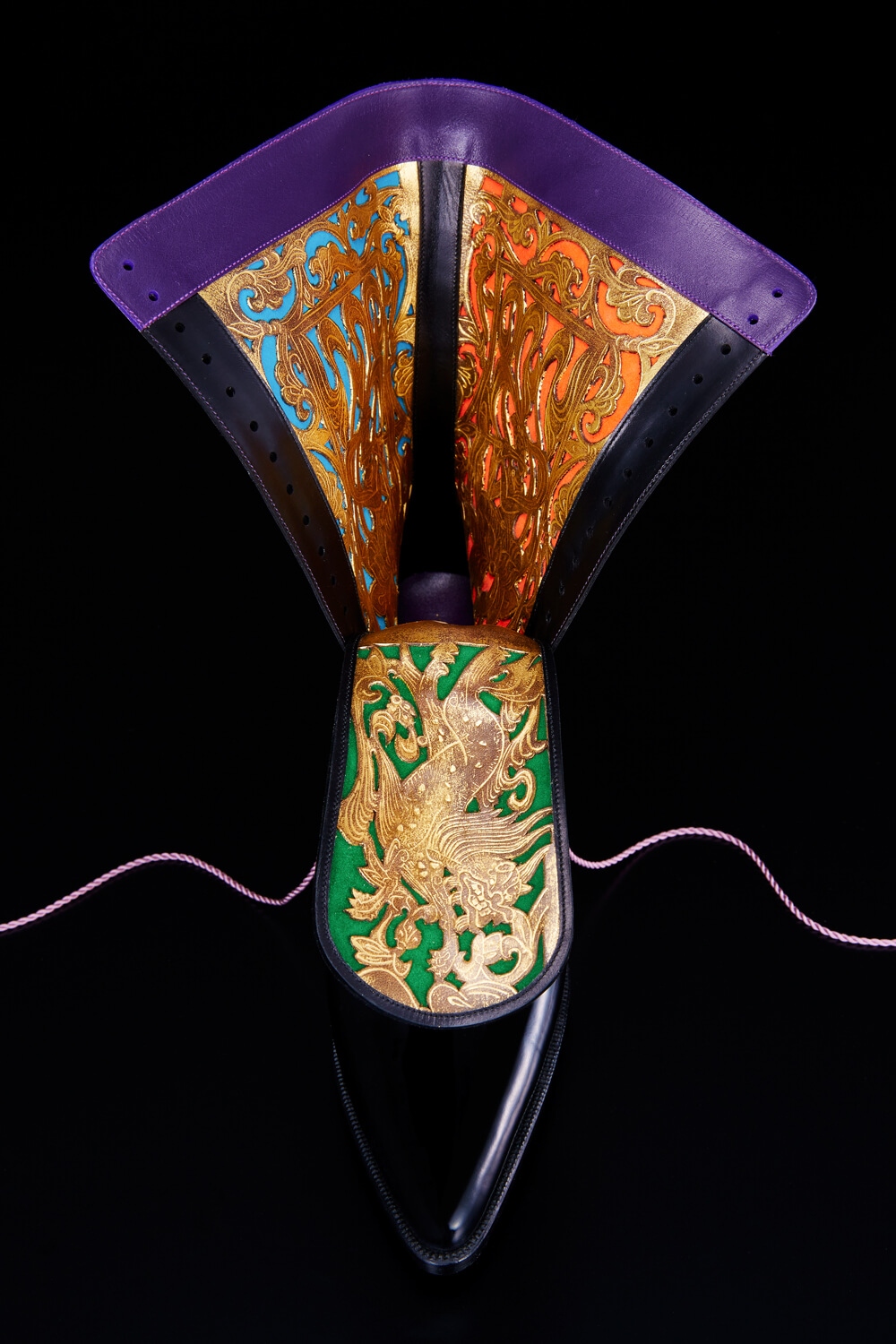 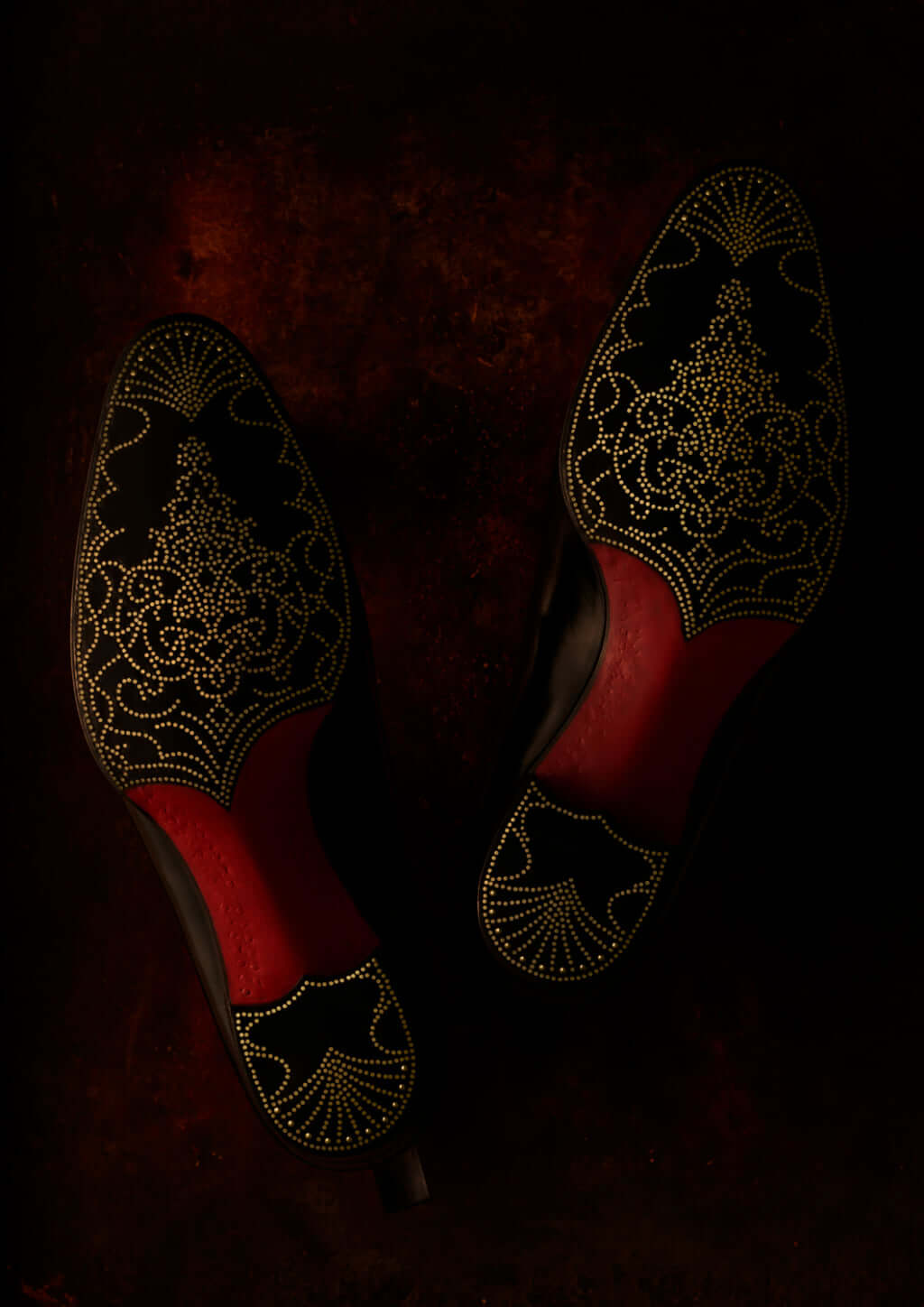 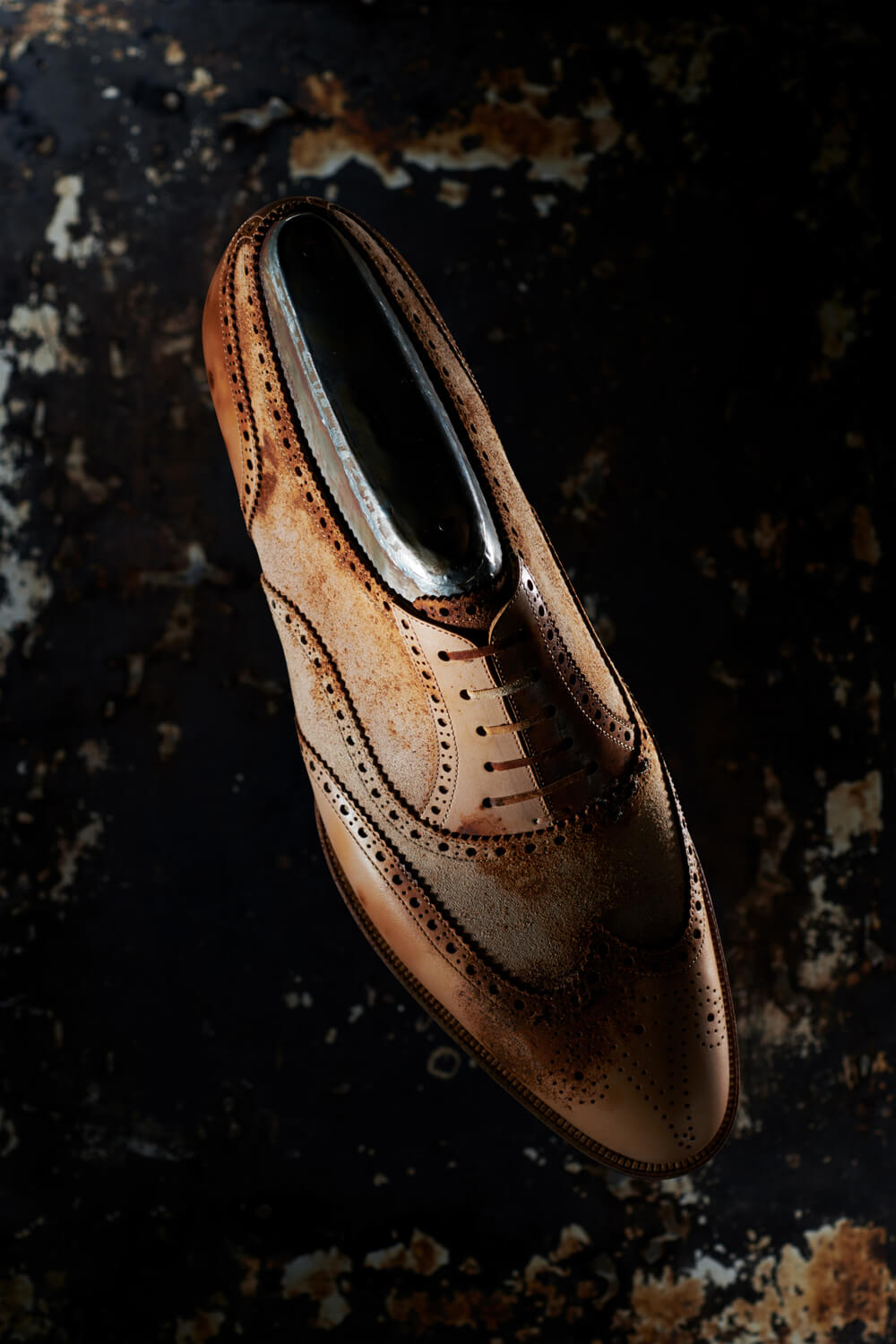 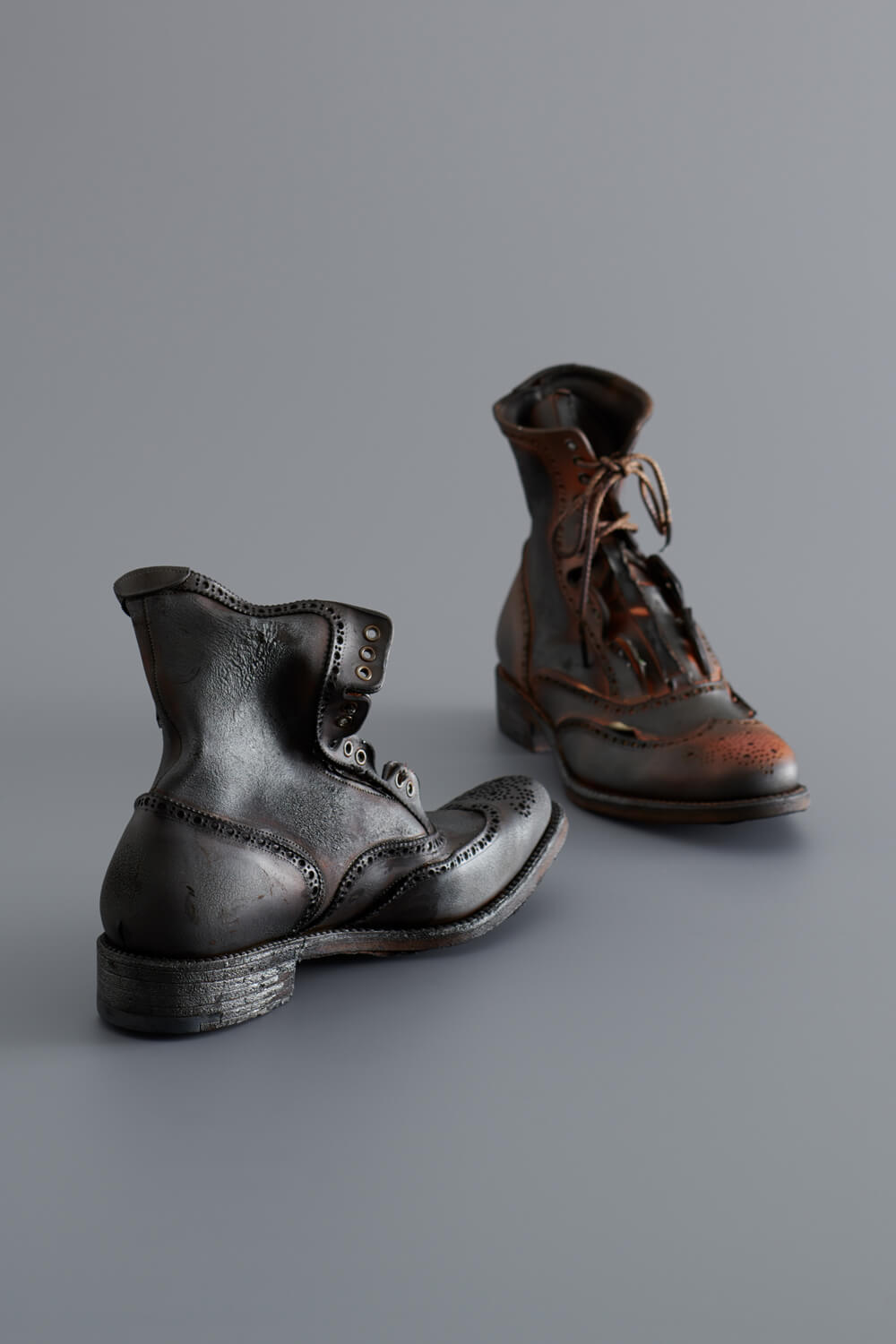 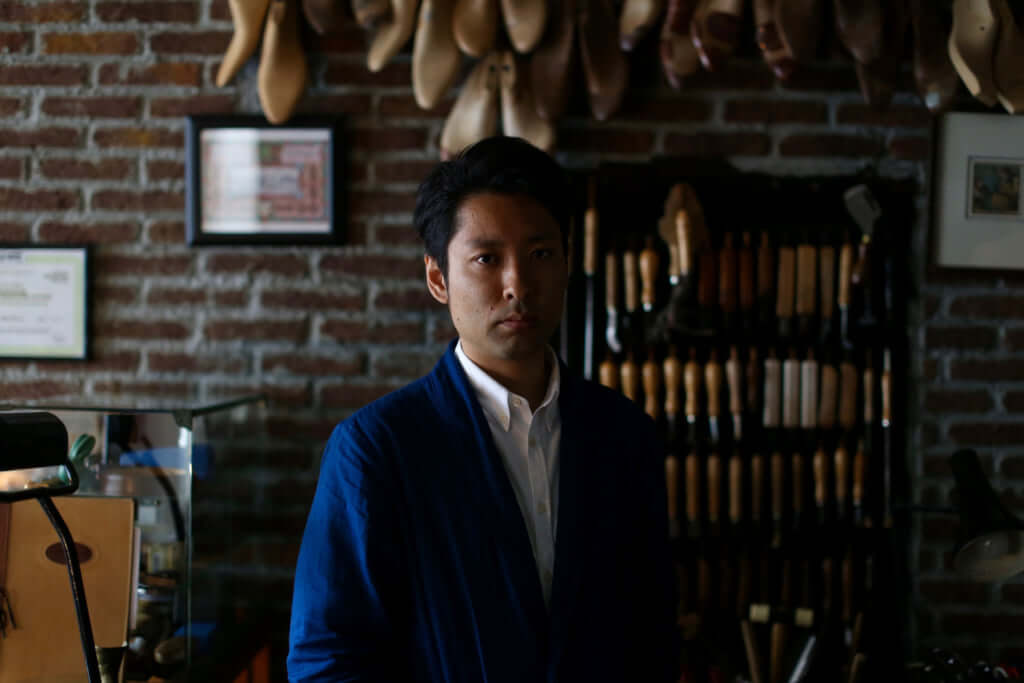