The iconic designs of Yohji Yamamoto are staged in all their mysterious moody glory by the fashion photographer in his publication ‘Fluence.’ 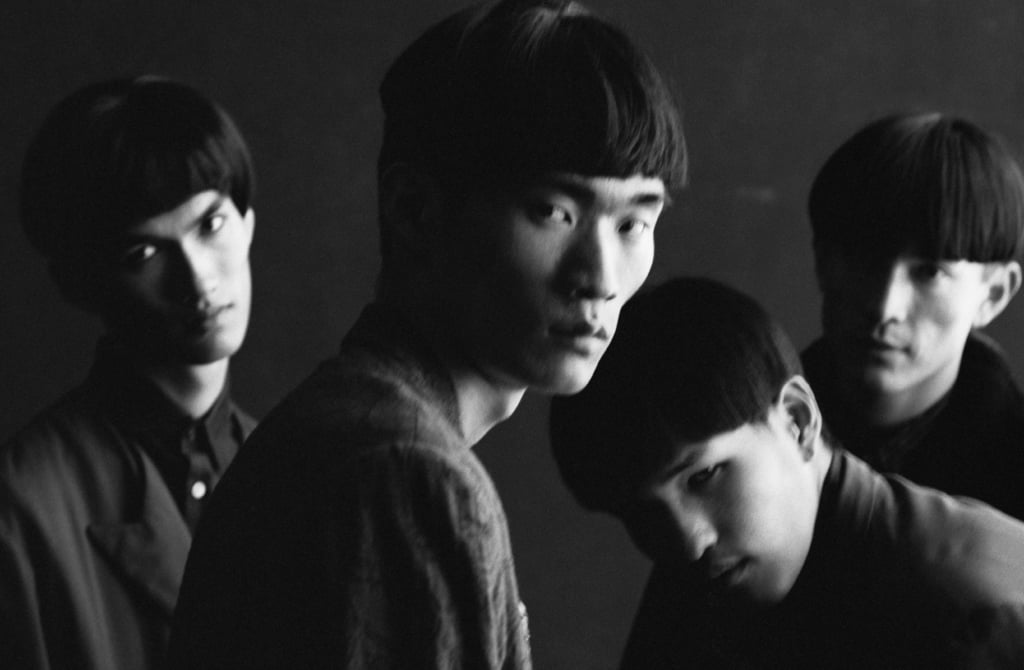 London-based Japanese photographer Takay came to prominence in the 1990s, working for major commercial clients in fashion as well as taking images in his own right. His proximity to the world of fashion has, over the years, allowed him intimate access to some of its most prestigious figures, including the iconic Yohji Yamamoto, best known for his avant garde tailoring. In March 2020, Takay released his book, Fluence: The Continuance of Yohji Yamamoto, an homage to the Japanese fashion designer.

Shot mainly in Tokyo, the publication is guided by a documentation of the artistic influences native to Japan and features images of some of the country’s most influential creatives, designers, and models, all decked in Yohji Yamamoto’s unmistakable designs. The Yohji Yamamoto archive is laid out across the pages, captured in black and white.

‘I hope people will see the beauty, strength and timelessness of Yohji’s expert creations,’ says Takay in an interview with AnOther magazine.

While the clothing and the impact it has on the wearer take centre stage, the locations across Tokyo are equally important to the photographer, alluding to 1980s Japan and the Showa period, which Takay lived through before moving to London. While the places that serve as a backdrop to the images are not easily identifiable to all, they are to the photographer, who speaks of a nostalgic connection.

The idea for the book came about many years previously when Takay first worked with Yohji Yamamoto and Terry Jones. The title, Fluence, refers to the hypnotic effect that the clothing takes on when worn, thanks to its meticulous tailoring and androgynous elegance.

Takay’s work has been featured in a number of exhibitions internationally, including Men in Skirts at the Victoria and Albert Museum in London and at the Metropolitan Museum in New York, and Couture Chanel at the National Museum of China in Beijing.

Fluence: The Continuance of Yohji Yamamoto (2020), is a photo book by Takay, published by Damiani. 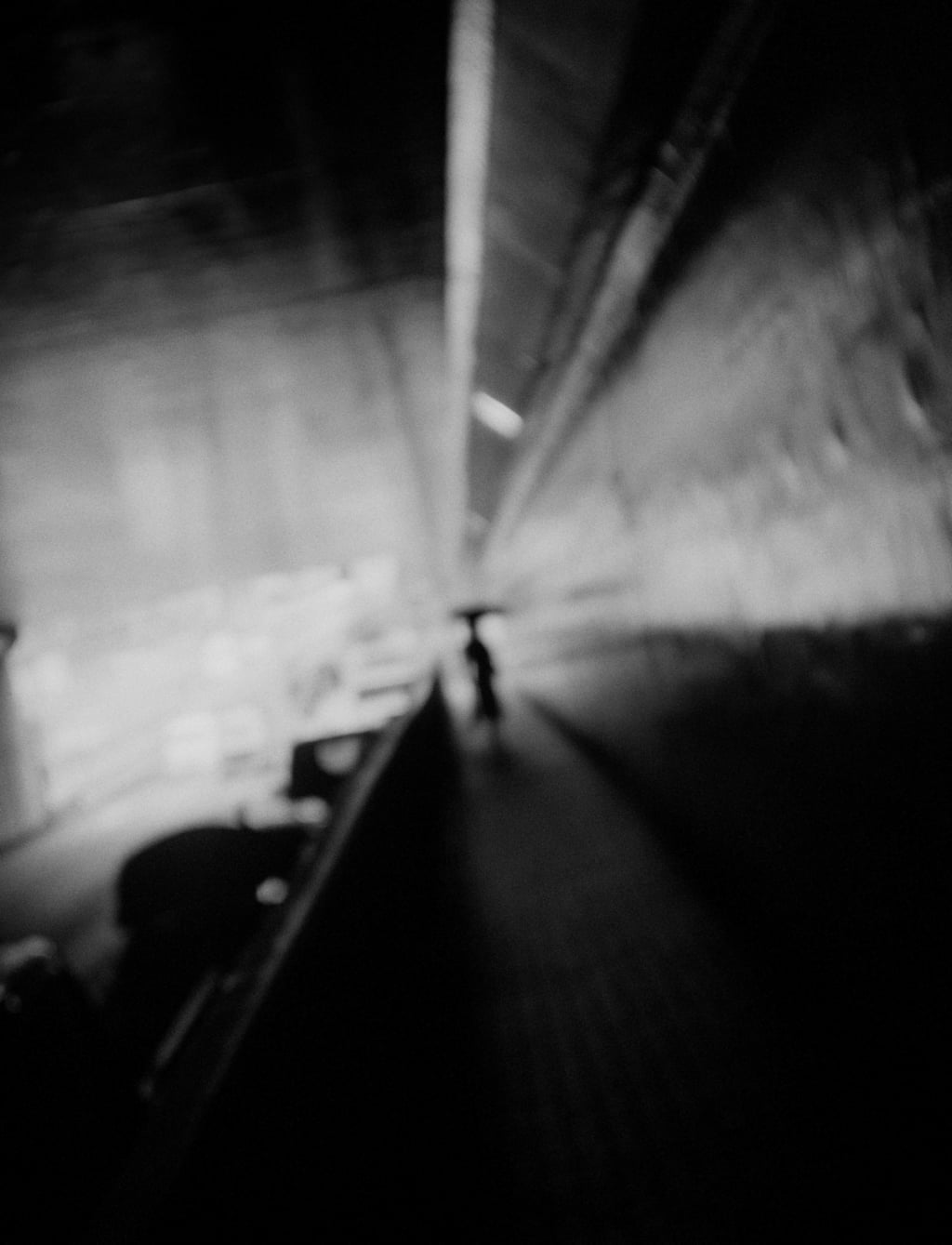 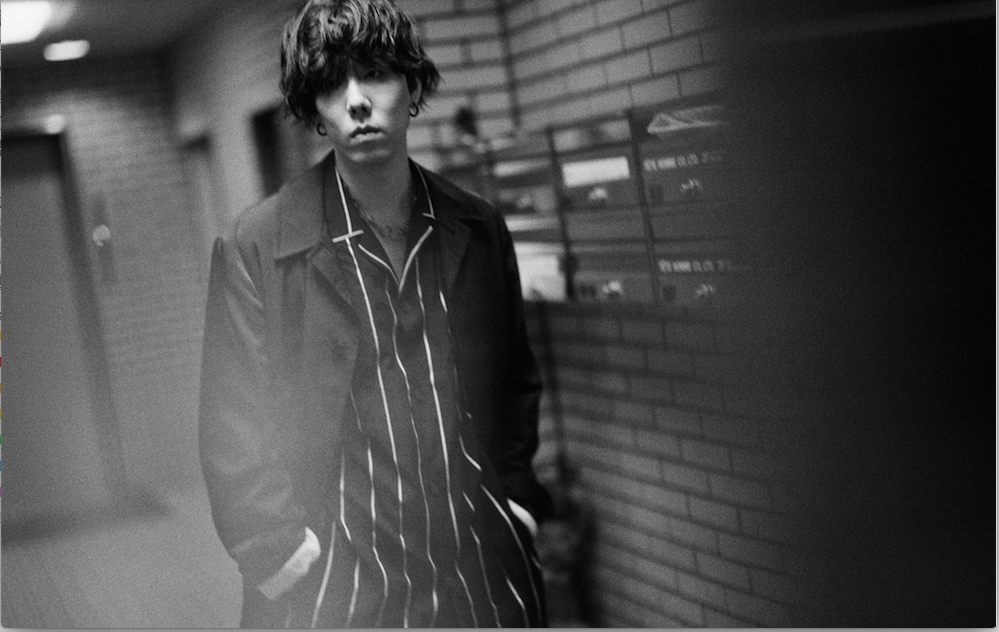