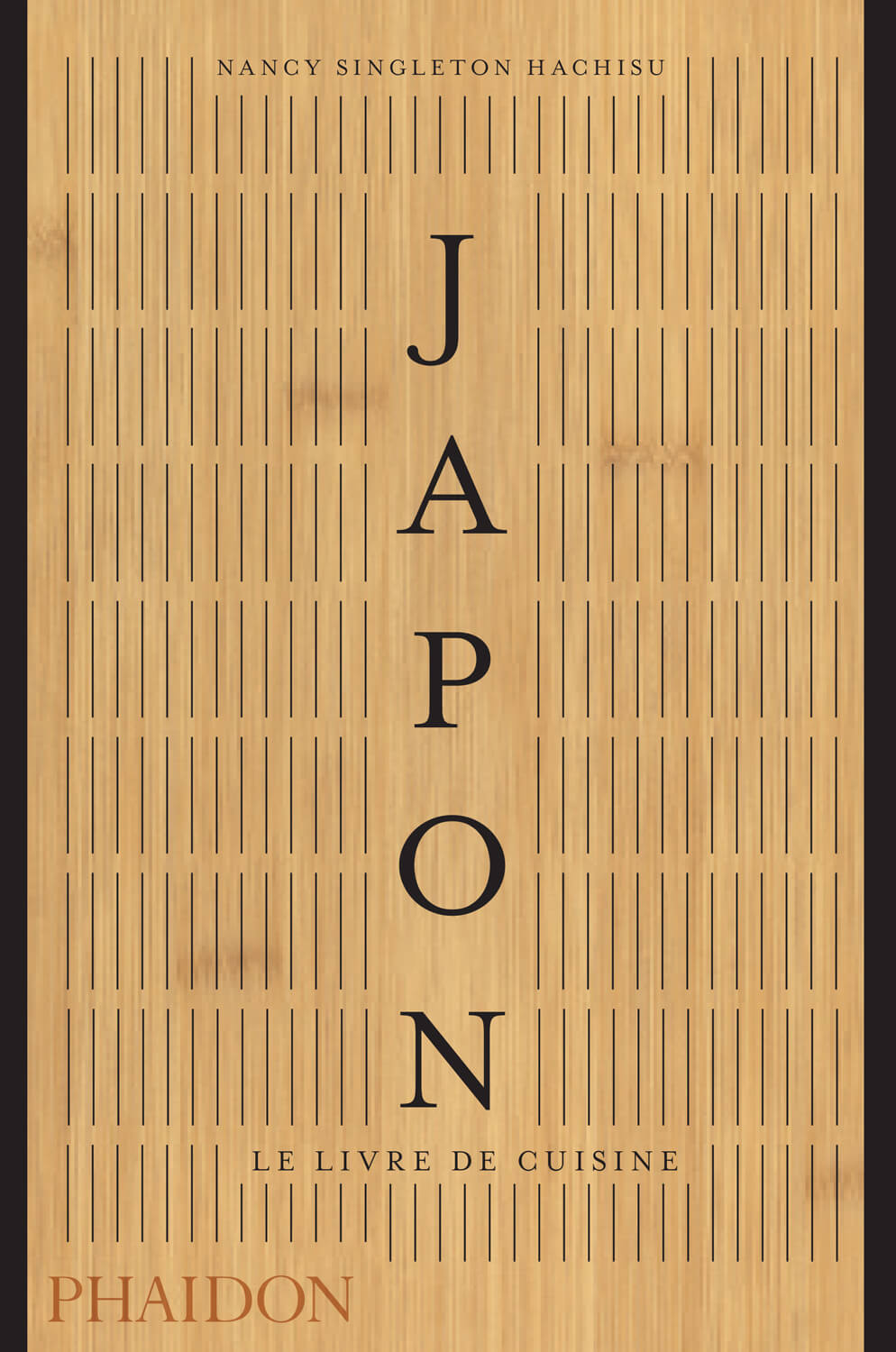 Japan: The Cookbook is both a beautiful object and a dense and well-documented cookbook. Published by Phaidon, it lists hundreds of traditional Japanese recipes from the 1970s and 1980s, accompanied by enticing photographs of the dishes.

Created by Nancy Singleton Hachisu, who has lived in Japan for thirty years and made a name for herself among Japanese cookbook authors with Preserving the Japanese Way and Japanese Fine Food, this new book offers a journey through culinary time through Japan. According to the author it is not about establishing a complete guide of the culinary heritage of the country, but rather an attempt to take a snapshot of its richness at a given moment in history.

With more than 400 carefully explained recipes including fish, meat and vegetable dishes featuring aubergine, shiitake, tomatoes, potatoes and sweet potatoes, the book provides a total immersion into the depths of Japanese cuisine over the last thirty years. The book is not mean on the details and provides the key to some complex cooking techniques which might appear intimidating at first. Towards the back of the book, Nancy Singleton Hachisu gets on board the chefs she most admires including Shuko Oda from Koya Bar in London who add their valuable professional advice. Our highlight? How to make homemade noodles necessary for ramen. 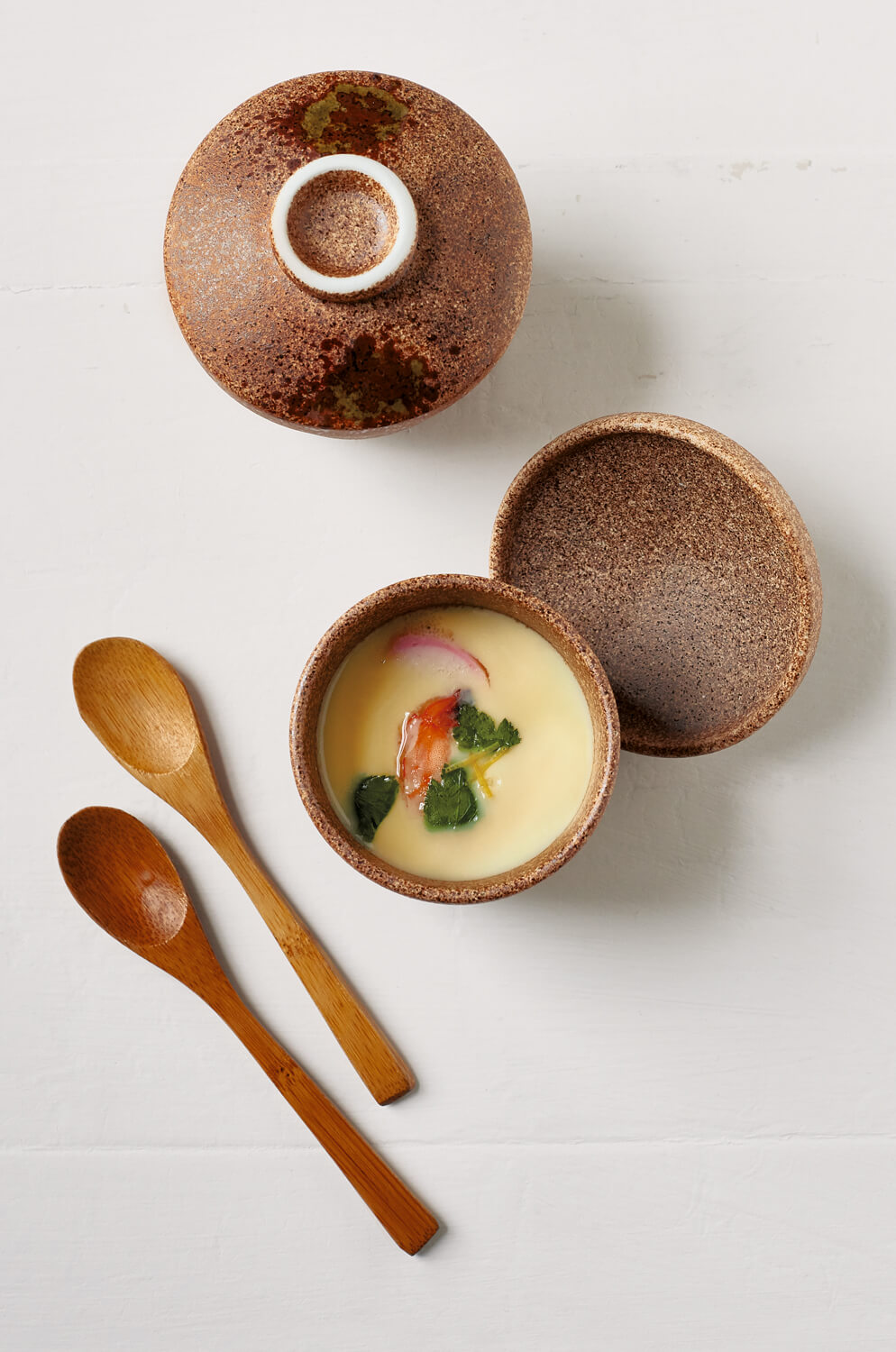 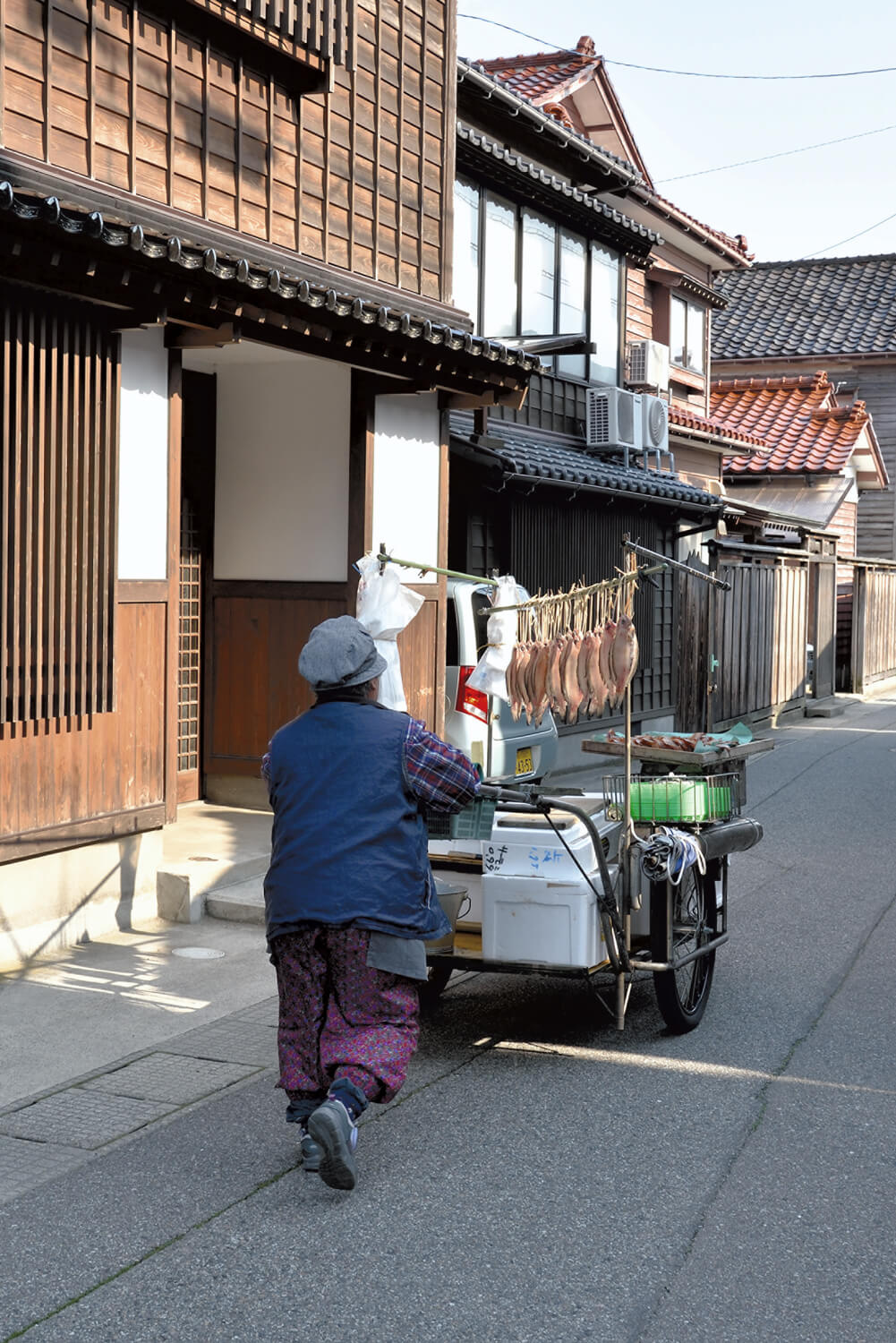 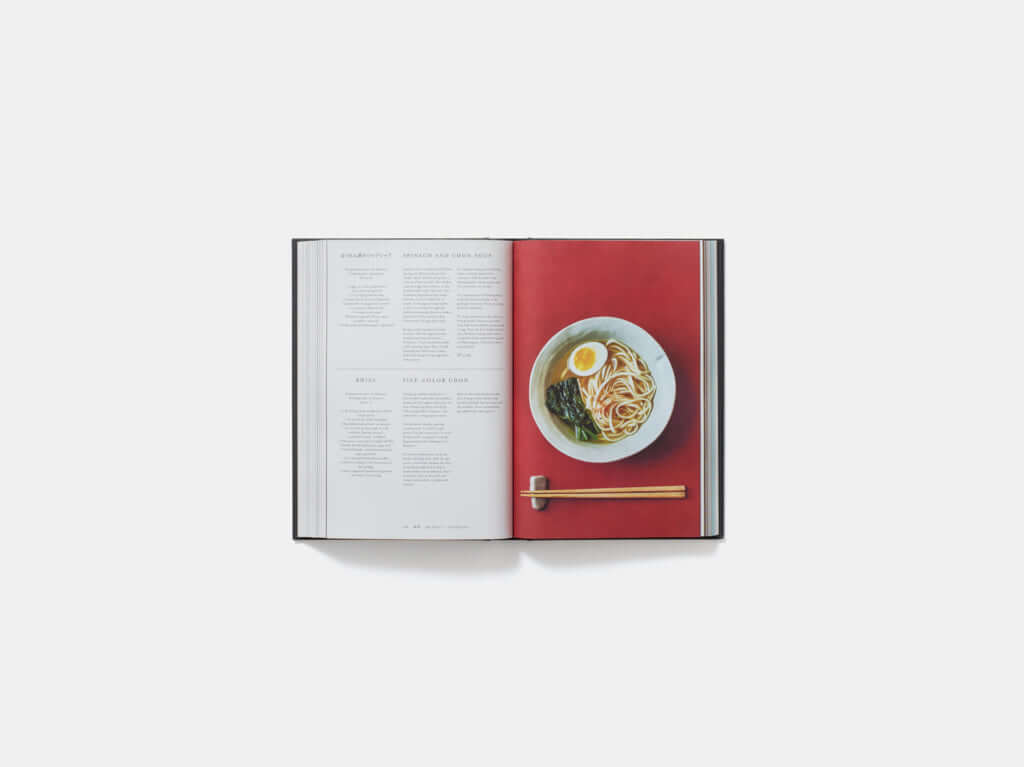 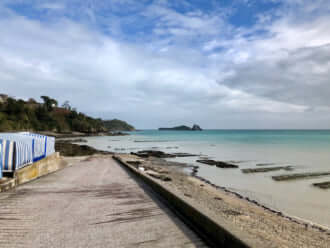 The Gastronomic Bond Between Japan and Brittany