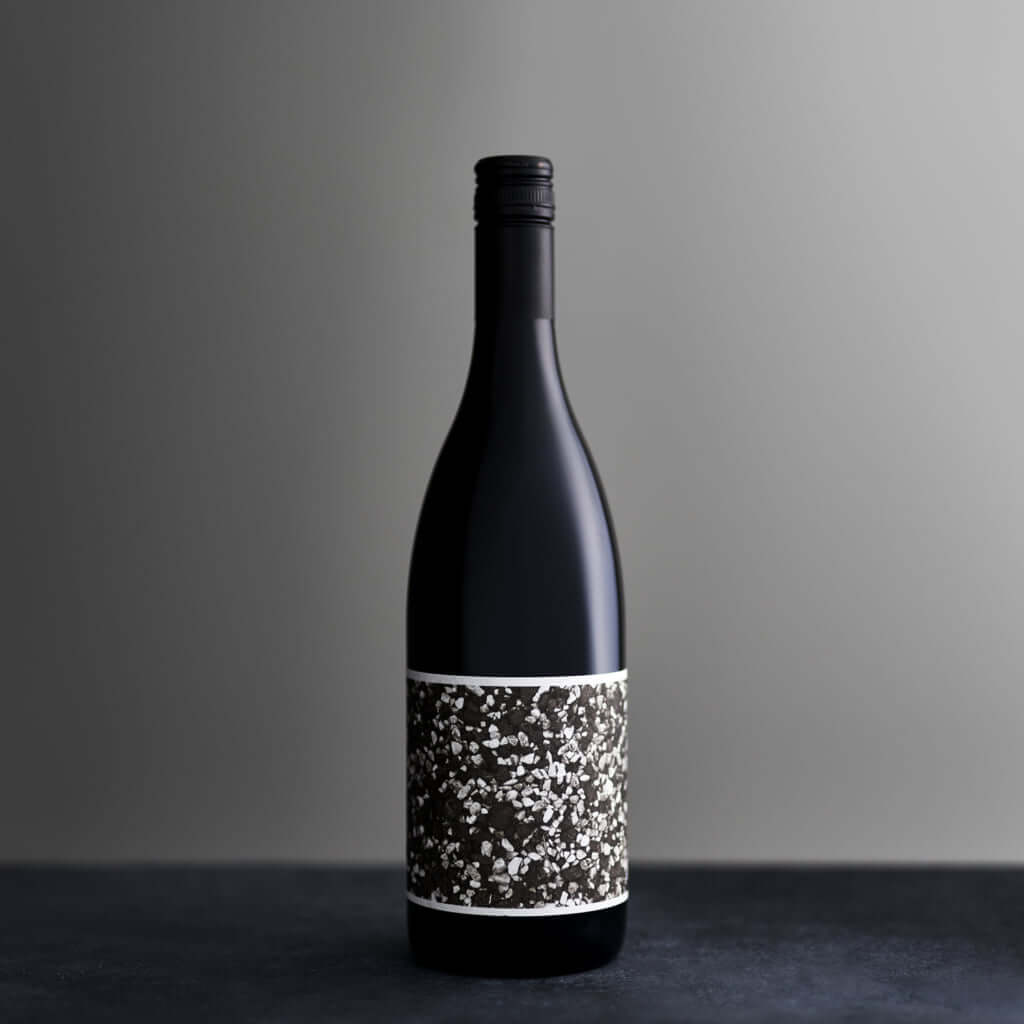 How does a red wine earn the name ‘Monster’? Unlike the impression given by its name, it has a gentle, smooth feel. Without a prominent fruity flavor, the astringency is fantastically dissolved into the wine, profoundly delicious. The creator is Ryo Tanabe of Aperture Farms, Tomi City, Nagano Prefecture. In the last half of the 2000s, being interested in wines, Tanabe, then working at a sake shop in Tsukiji neighborhood of Tokyo, gradually became fascinated by winemaking. ‘While mingling with Japanese winemakers and tasting the wines they had made after much painstaking effort, I got the idea that I wanted to jump into that world which, however exacting, the pleasures outweigh the pains’, Tanabe remembers.

The location he selected for winemaking is Tomi City, Nagano Prefecture, which has relatively low rainfall for Japan. Obviously, he faced the prospect of no income until he succeeded in making wine. To earn living expenses, he became a newbie farmer, cultivating vegetables, and has continued to cultivate vegetables along with grapevines. Tanabe says that this experience helped prepare him to raise grapes for wine without applying synthetic agricultural chemicals or herbicides. Vegetables that have a fast cultivation cycle can also become diseased rapidly. Accordingly, he quickly developed an eye for spotting when a plant was sick and when it was about to become sick.

Because his favorite wines were all fermented with wild yeast, Tanabe unhesitatingly made plans that used wild yeast for fermentation. When tanking Merlot, a grape for red wine, the stems are removed by hand (‘destemming’) from grape berries, and without further processing the berries are allowed to ferment. During the fermentation, the berries are squeezed, skins and seeds are removed, and the wine is transferred to barrels, where fermentation continues to the end.

Unlike using cultivated yeast, it is impossible to completely control the onset of fermentation with wild yeast, an uncertainty that concerned Tanabe. Putting the wine in barrels during fermentation, and taking pains not to damage the berries during destemming both help to induce a clean fermentation. The result of this fermentation process is the taste of Monster.

In 2017, when he first succeeded in making wine, Tanabe suffered from hail and a personal illness, making this a difficult year. He called the Merlot ‘Monster’ because he himself was on the verge of yielding to its pungent taste. Yet the wine is filled with a reassuring gentleness that seems to push aside the pungence. ‘I change the name of the wine every year to reflect things that happened during the year and my own state of mind. I’m a lively person who keeps changing himself, and my wine reflects this. Perhaps the name of the wine is a kind of testimony to that’. 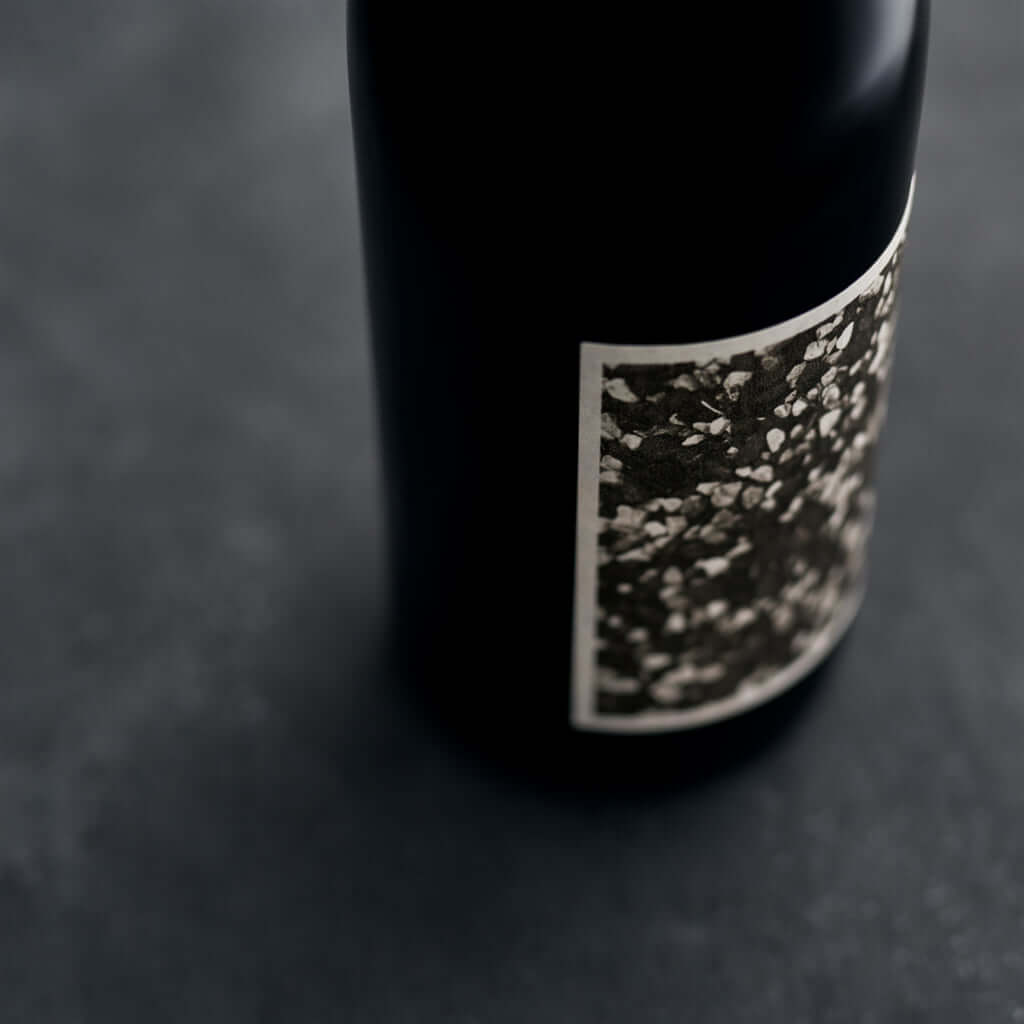 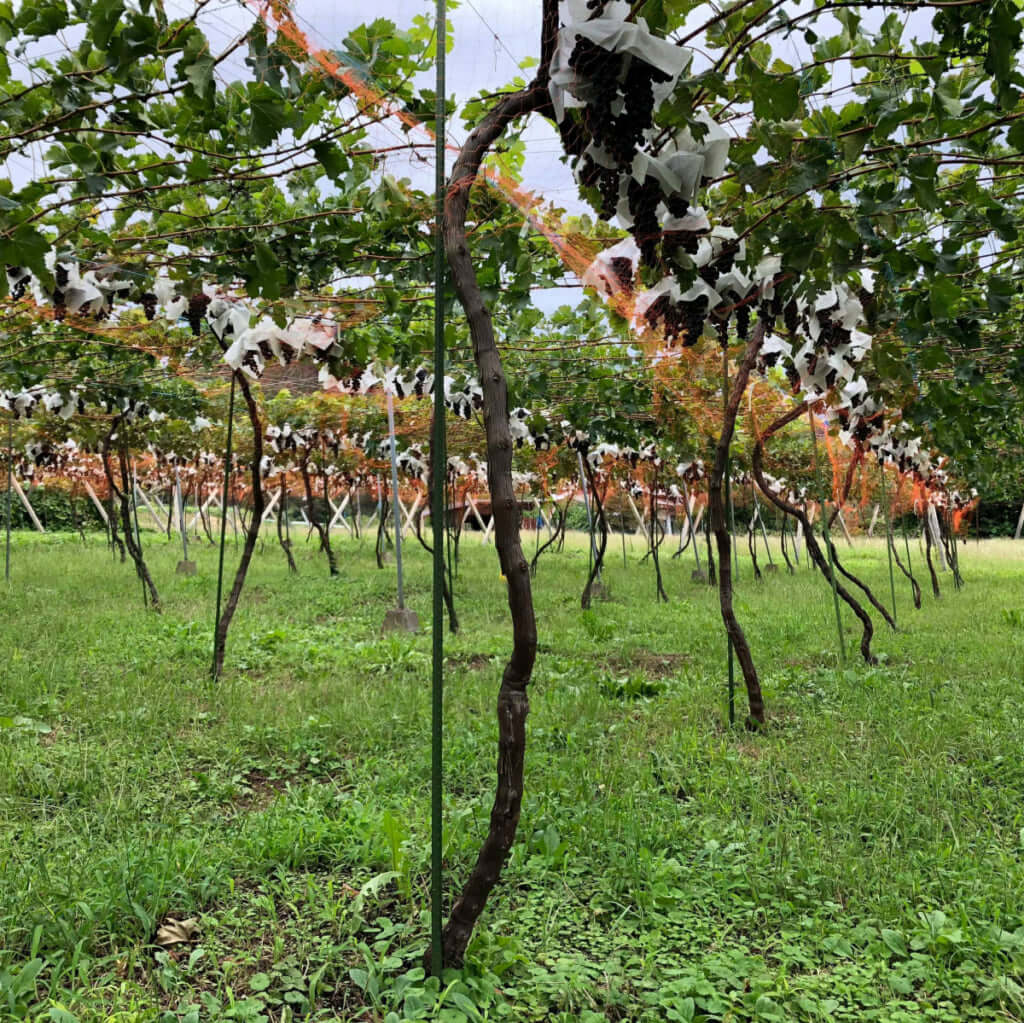 Vinification: After manual destemming, the berries are fermented as-is. Fermentation by wild yeast continues for about 2 months. Total sulfite use is 20 ppm. No sugar or acid are added. No filteration, no fining. 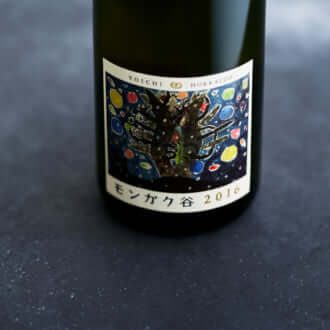 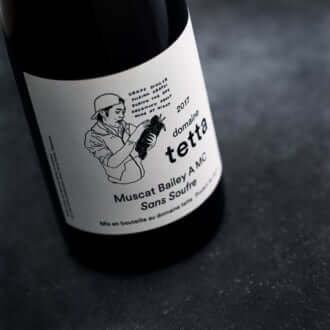 Slides so Smoothly Down the Throat, this Red Wine is Gone Before You Know It 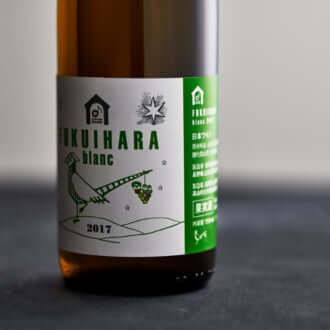 A Richly Acidic White Wine, Resembling the Wines of Alsace