This gin, with a rice-wine base, had to be aged in a cask for ten years at the Meiri Shurui distillery before it could be tasted. 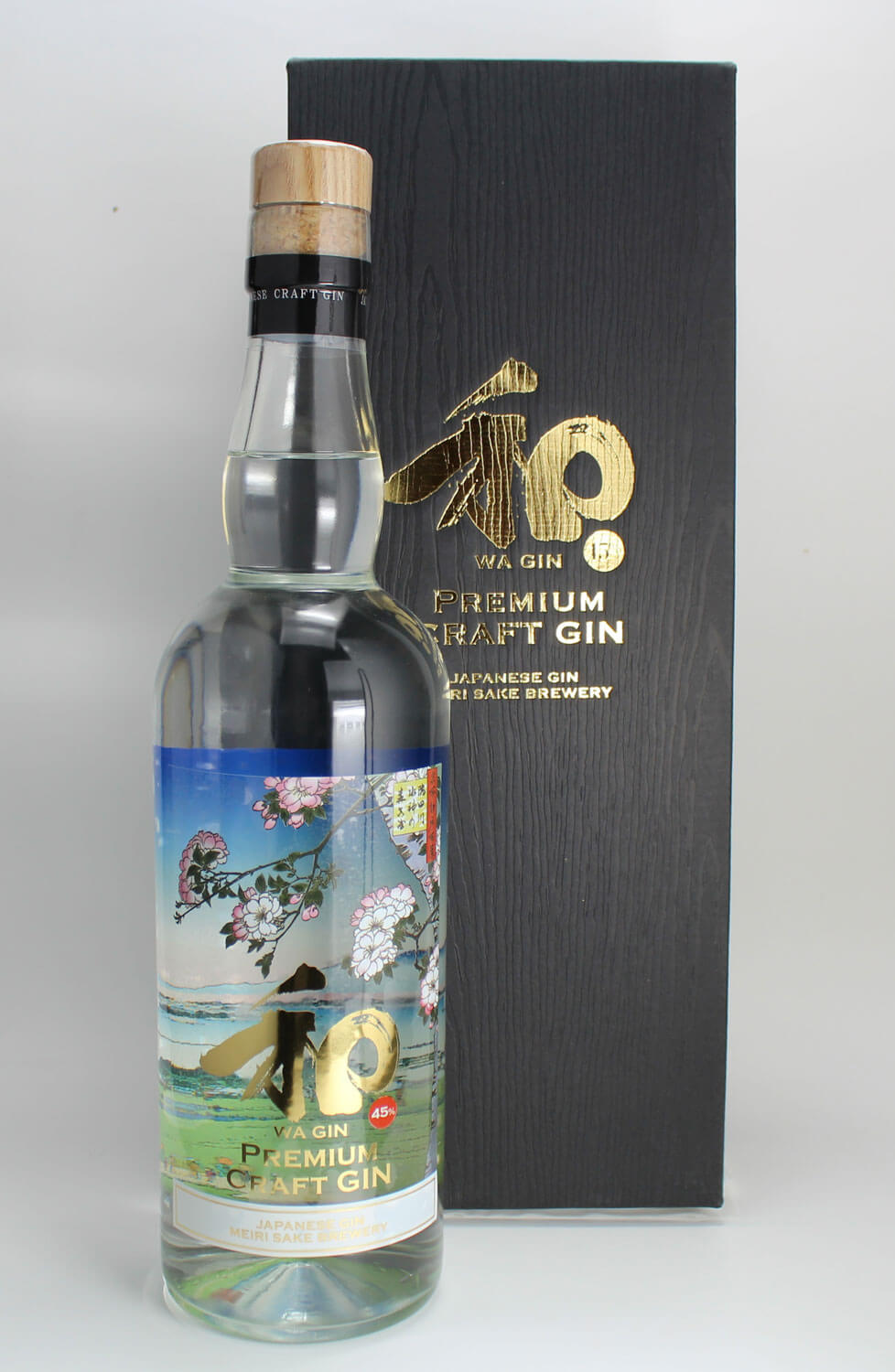 The brewery-distillery Meiri Shurui in Kako, Ibaraki, north of Tokyo, is offering Wa Gin, which literally translates as ‘gin in Japanese style.’ Made from an aromatic cocktail of botanical ingredients like woody, spicy juniper berries, citrus fruits, and cinnamon, this beverage owes its uniqueness to its Japanese rice-wine base, which is aged in a cask for ten years before being bottled. In its refined purity, Wa Gin is an exceptional juniper berry distillate, introduced on the Japanese market in limited quantities in 2017.

From sake to gin

Wa Gin is a singular beverage but one that continues the tradition of the Meiri Shurui distillery, which initially specialised in sake before diversifying its production to capitalise on the return to favour of gin, a symbol of 1920s European luxury that was then rediscovered by mixologists in the 2010s. Inspired by this renewed popularity, artisan distilleries are experimenting and creating gins with a complex aromatic base, in homage to the plant diversity of their region.

More information on Wa Gin is available on the website of brewery-distillery Meiri Shurui. 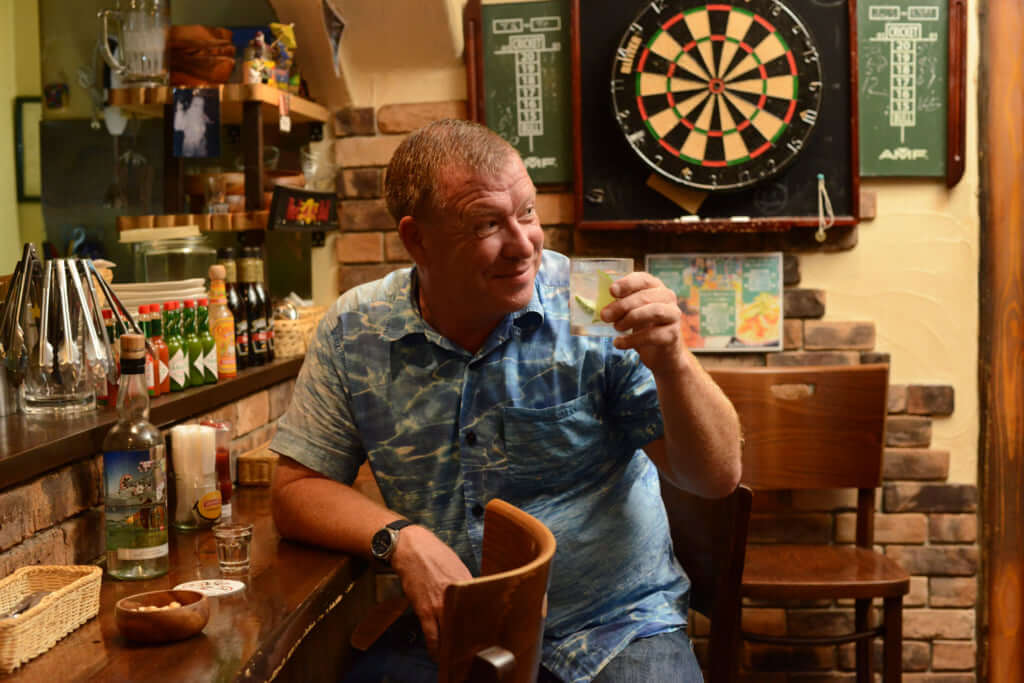 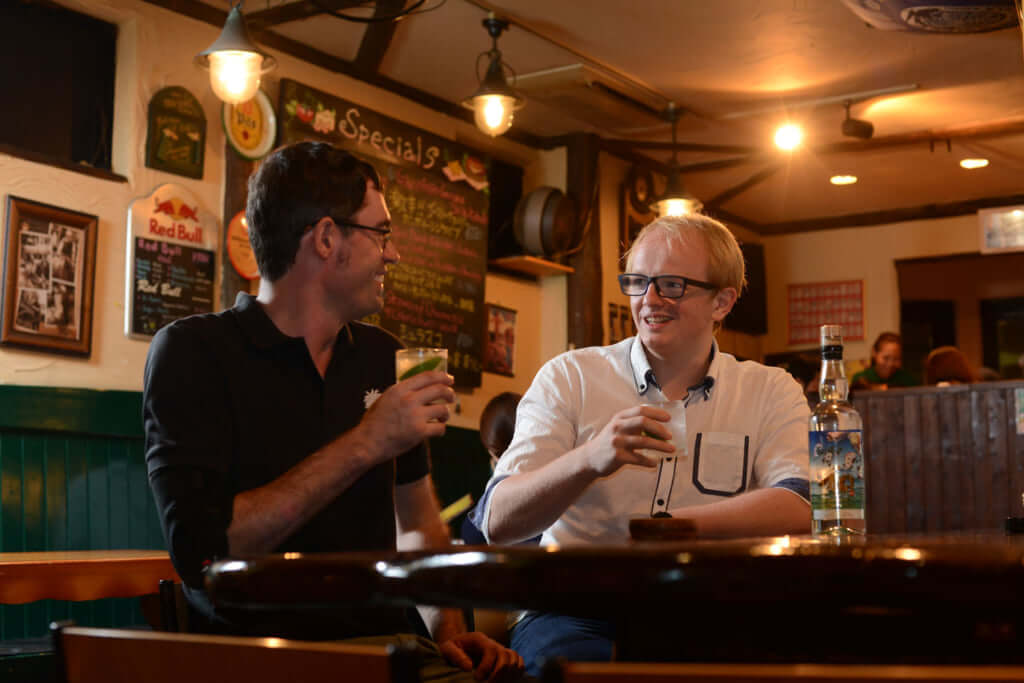