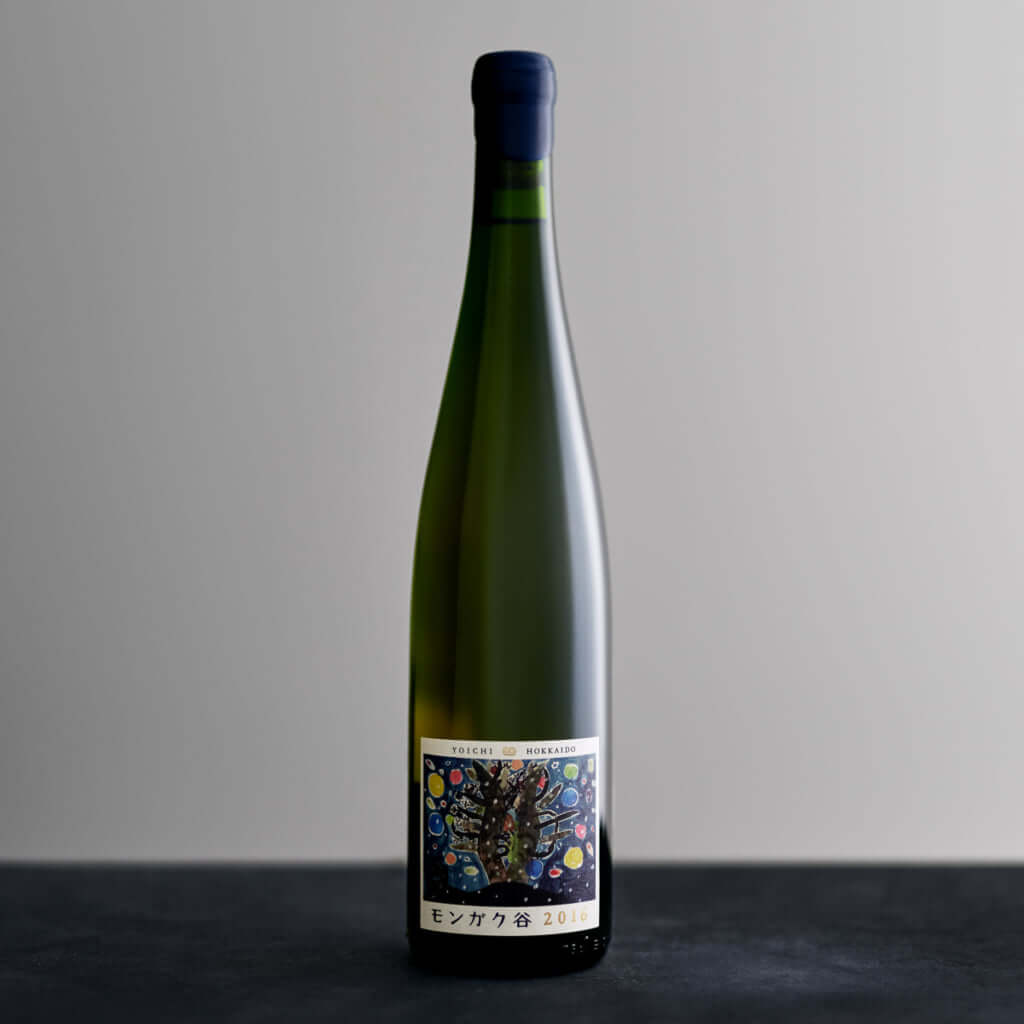 In Hokkaido’s Yoichi-cho is an estate called Mongaku Valley. The top of the continuously gentle northern slope of the hill gives a spectacular view of Yoichi Bay and Cape Shiripa, a symbol of the town. On this land Shigeaki Kihara and his wife Yuko cultivate grapes and make them into wine.

Having a vision for making delicious wines through blending grapes harvested from their own vineyard, the Kiharas have determined which varieties to plant and the proportions of each. They have succeeded in designing the final taste of the wine entirely from varieties they have grown themselves.

Even though they wanted to make white wines, Pinot Noir, a dark purple grape, gives the flavor its base note. Other varieties were selected from the Pinot family—Pinot Gris, Pinot Blanc, and Chardonnay (which is a variety of Pinot Noir). In order to give a faintly bitter taste, they added Sauvignon Blanc.

‘We took a hint from the practice in Japanese cuisine of making a mixed soup stock by combining stock derived from skipjack tuna with stock derived from kelp’, relates Kihara. ‘But should we even emulate the animal-vegetable mixing of tuna with kelp? Whether we could create a pleasing balance by combining incompatible wines, we had no idea; so in principle we select varieties that are related to each other’.

All of the harvested grapes are pressed in a batch, as gently as possible, with the skins still on, and the juice is allowed to stand. The clear upper layer of liquid is drawn off, and vinification is started by the wild yeast fermenting a blended batch of grapes. Every effort is made to keep the grapes clean to promote orderly fermentation by wild yeast, but in some years a starter batch of yeast acting on a small amount of grapes is used.

The result is ‘Mongaku Valley’. Perhaps due to the large component of Pinot Noir, which is a dark grape, the color is rather deep for a white wine. Holding a sip in the mouth, the first sensation is one of volume, as we might have guessed from the coloration. The fruity flavor is soon followed by a pleasantly sour taste, with a lingering echo. While clearly a white wine, unlike wines made from a single variety, this has complexity.

With a crisp aftertaste that lingers in the heart, this wine is as though the beautiful nature of Mongaku Valley has been sublimated into wine. 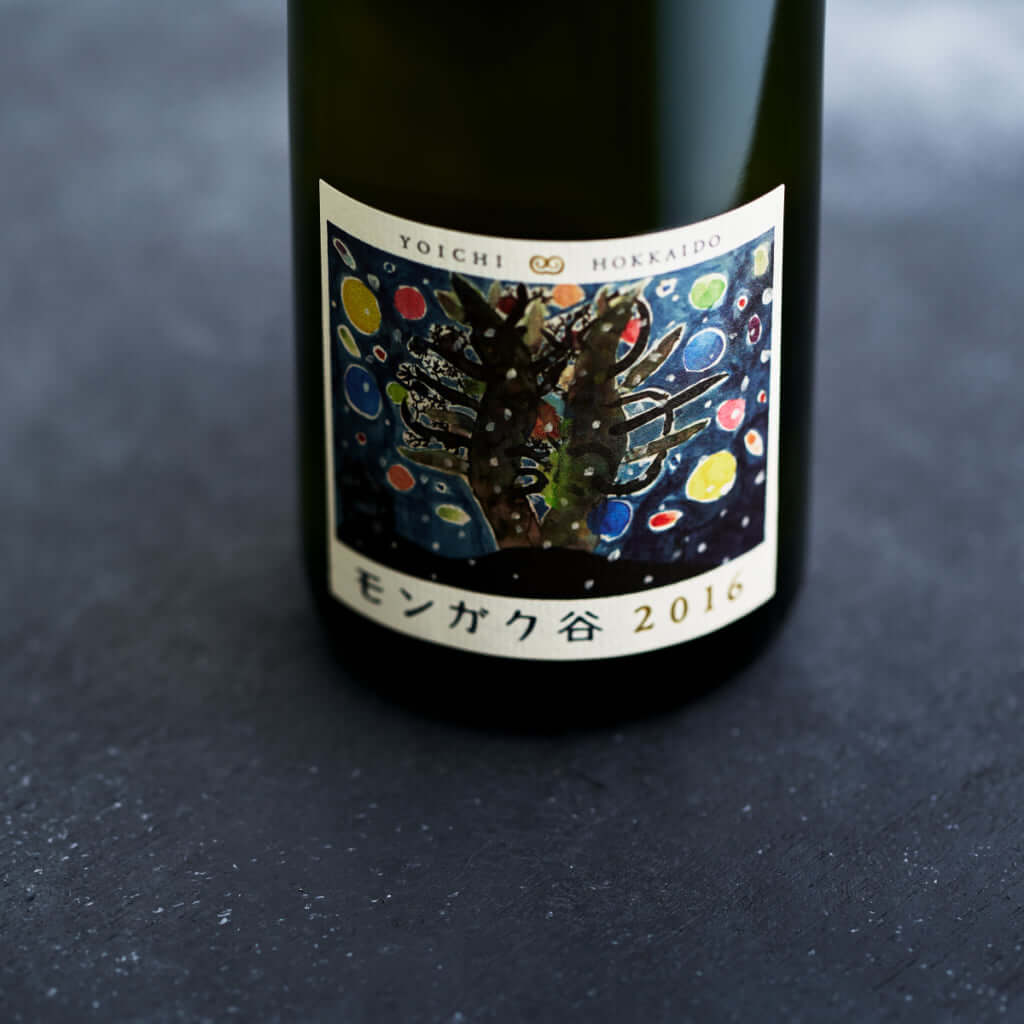 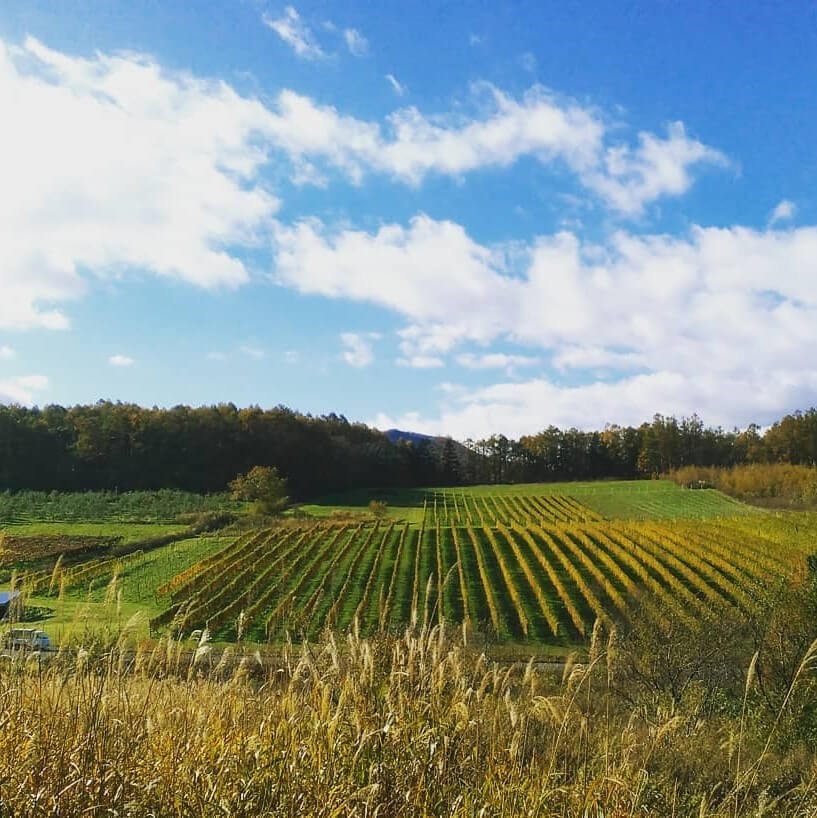 Area under direct cultivation: about 2 ha

Vinification: Must obtained by pressing clusters of grapes allowed to sit in a tank, the clear upper layer is then drawn off and wild yeast is relied on for fermentation. Small amounts of sulfite (potassium metabisulfite) are added a maximum of three times, during juicing, blending, and immediately before bottling (in the 2017 vintage, it was only added once, during blending). No added sugars, acid, or fining agent, and no filtering.

Viticulture: Low investment, low environmental burden, non-tillage, cover-cropped cultivation. Pesticides since the third year have been based on certified organic products (Bordeaux mixture, Bacillus cereus-based) and the like, in principle applied once a year. Including manually prepared liquid manure, leaves are sprayed several times per season. Fertilizer is prepared at the vineyard from cow manure, urchin shells, and other materials. 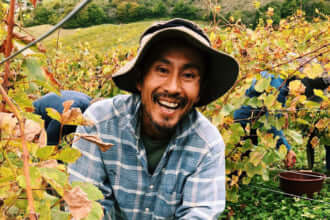 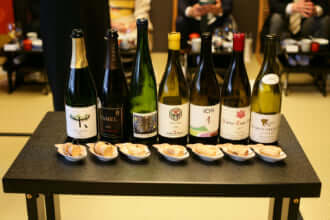 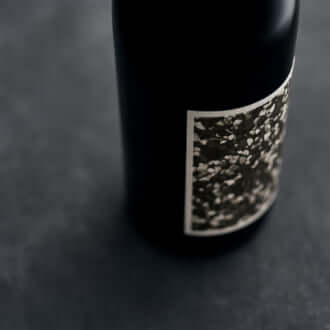