Les Larmes du Levant, the French Sake Produced as it Should Be

This sake brewery was established in the Loire department, known for its winegrowing and the quality of its water. 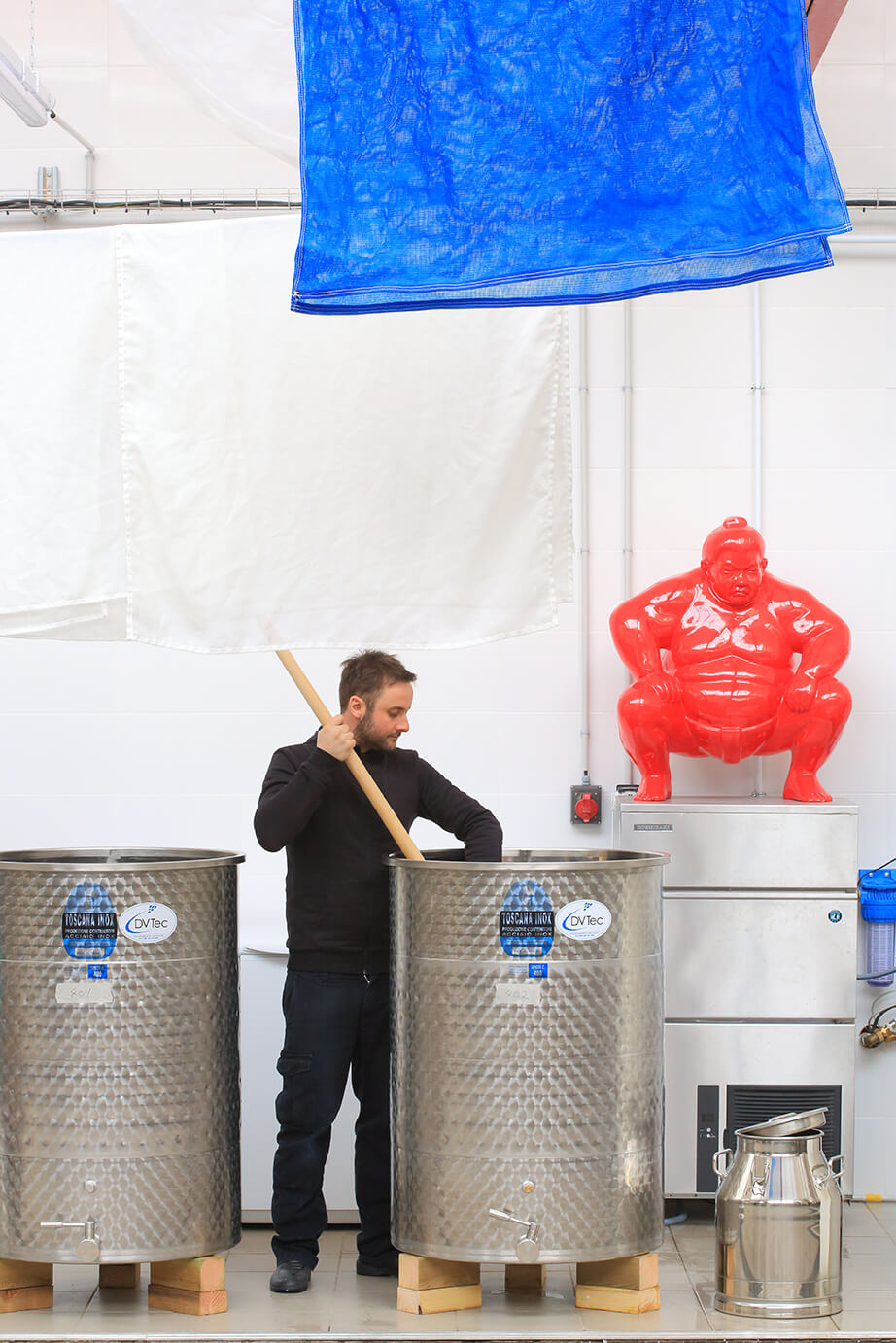 After a trip to Japan marked by various fruitful encounters, Grégoire Bœuf set himself the challenge of creating a company dedicated to sake. He took intensive Japanese lessons and went to train in Japan for almost a year.

During this time, he spent seven months assisting a brewer in Tottori prefecture and four months working in a restaurant in Tokyo. When he returned in August 2016, his brewery Les Larmes du Levant was beginning to take shape in his mind.

In 2017, he created his sakagura (a traditional brewery dedicated to sake) in Pélussin in the Loire department, a region in France particularly known for winegrowing and the purity of its water. Les Larmes du Levant seeks to combine ancient Japanese craftsmanship with French gastronomy. To achieve this, Grégoire called on a toji (cellar master) and a kura bito (specialised brewing staff), both from Japan, to ensure that the sake production rituals were adhered to exactly as they should be.

More information about Les Larmes du Levant can be found on the brewery’s website. 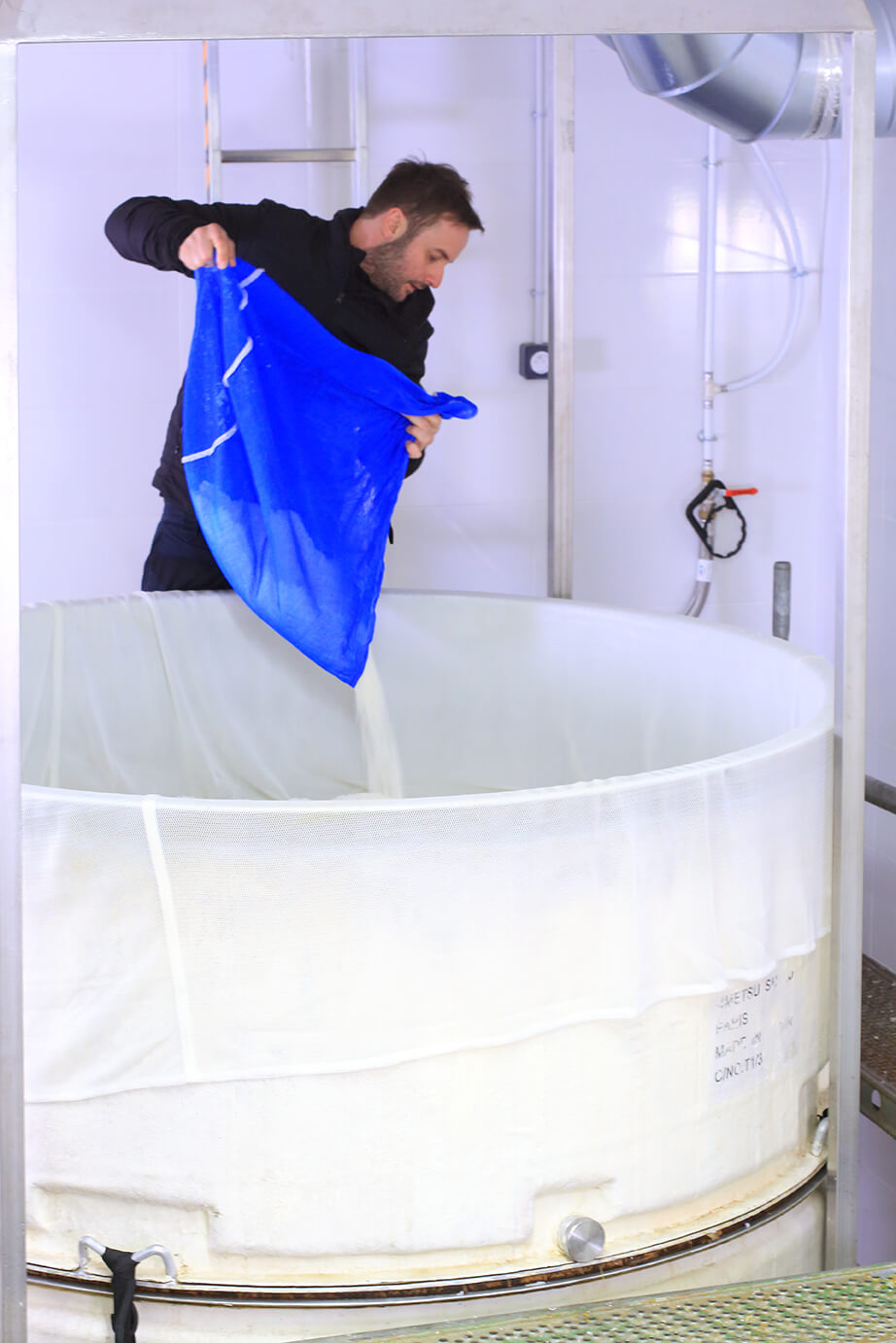 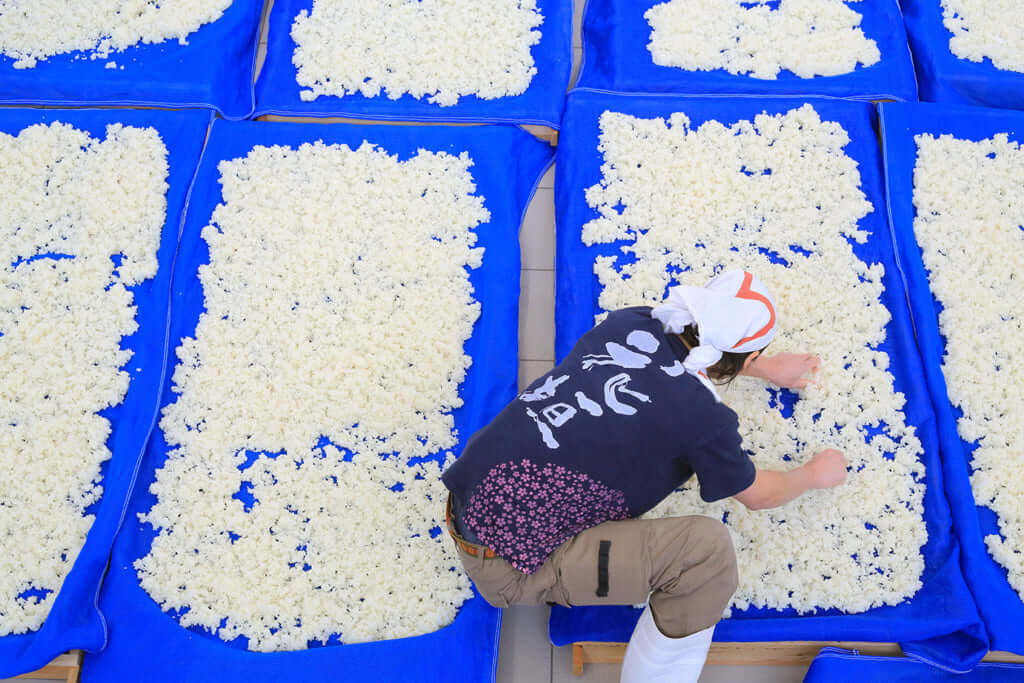 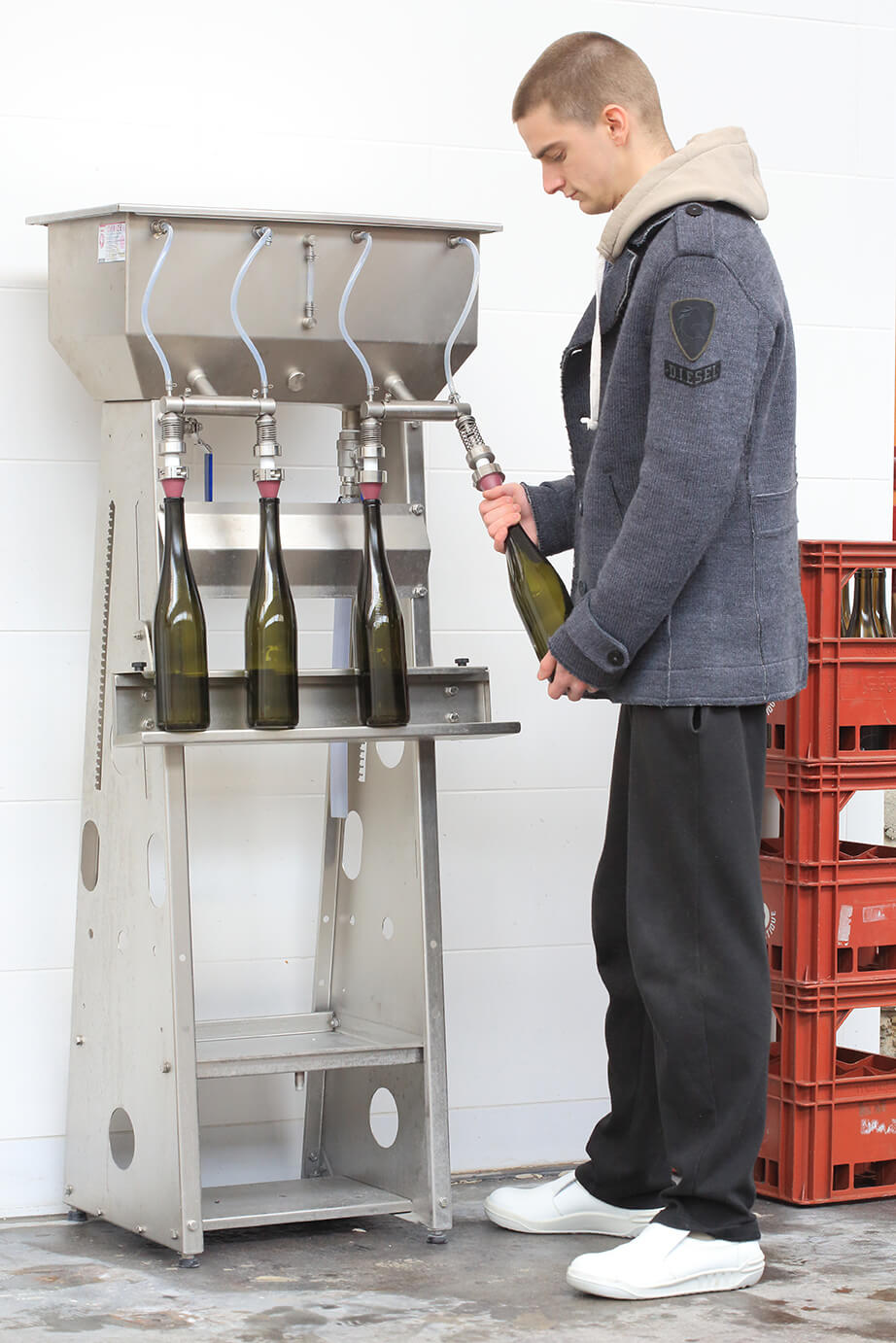 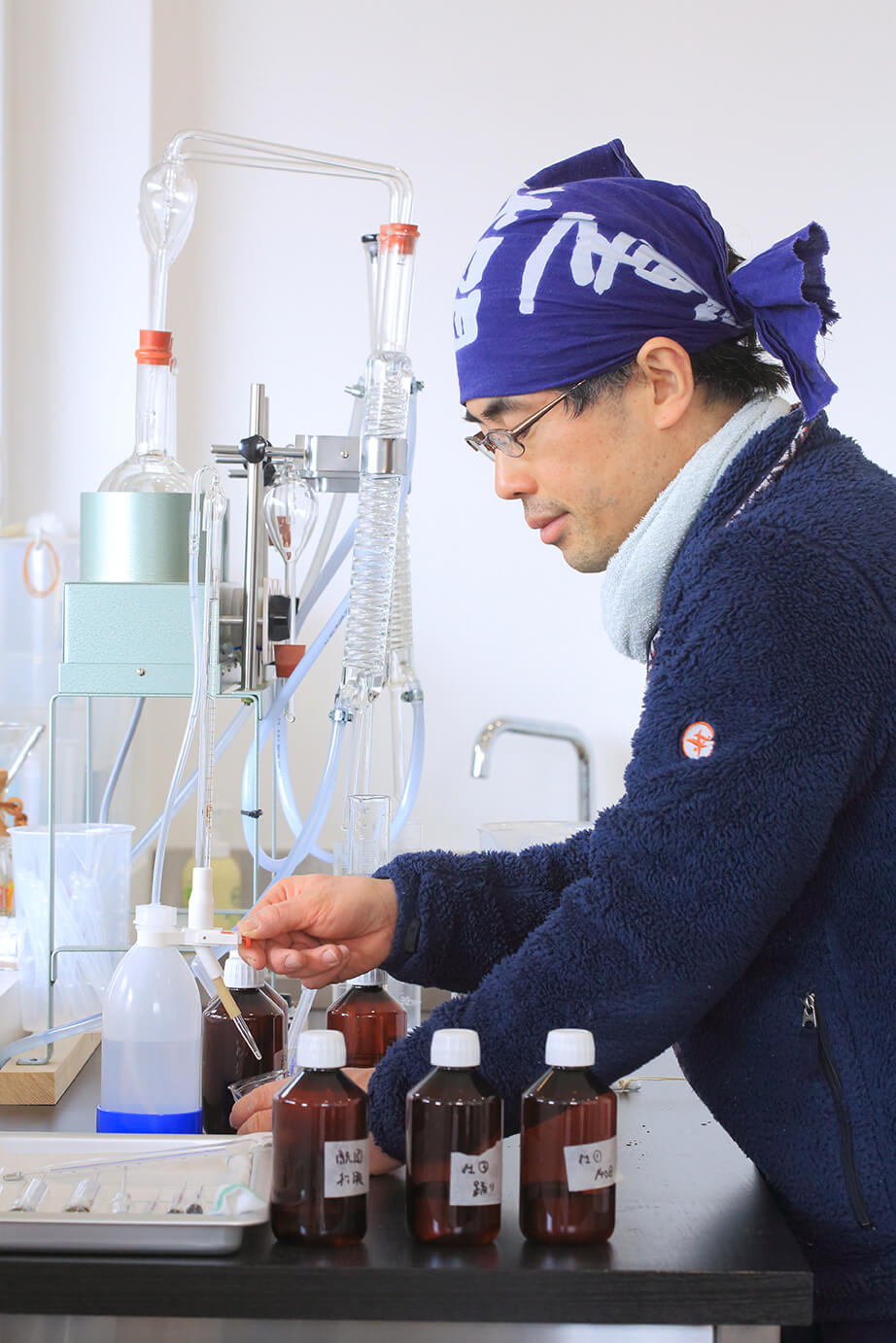 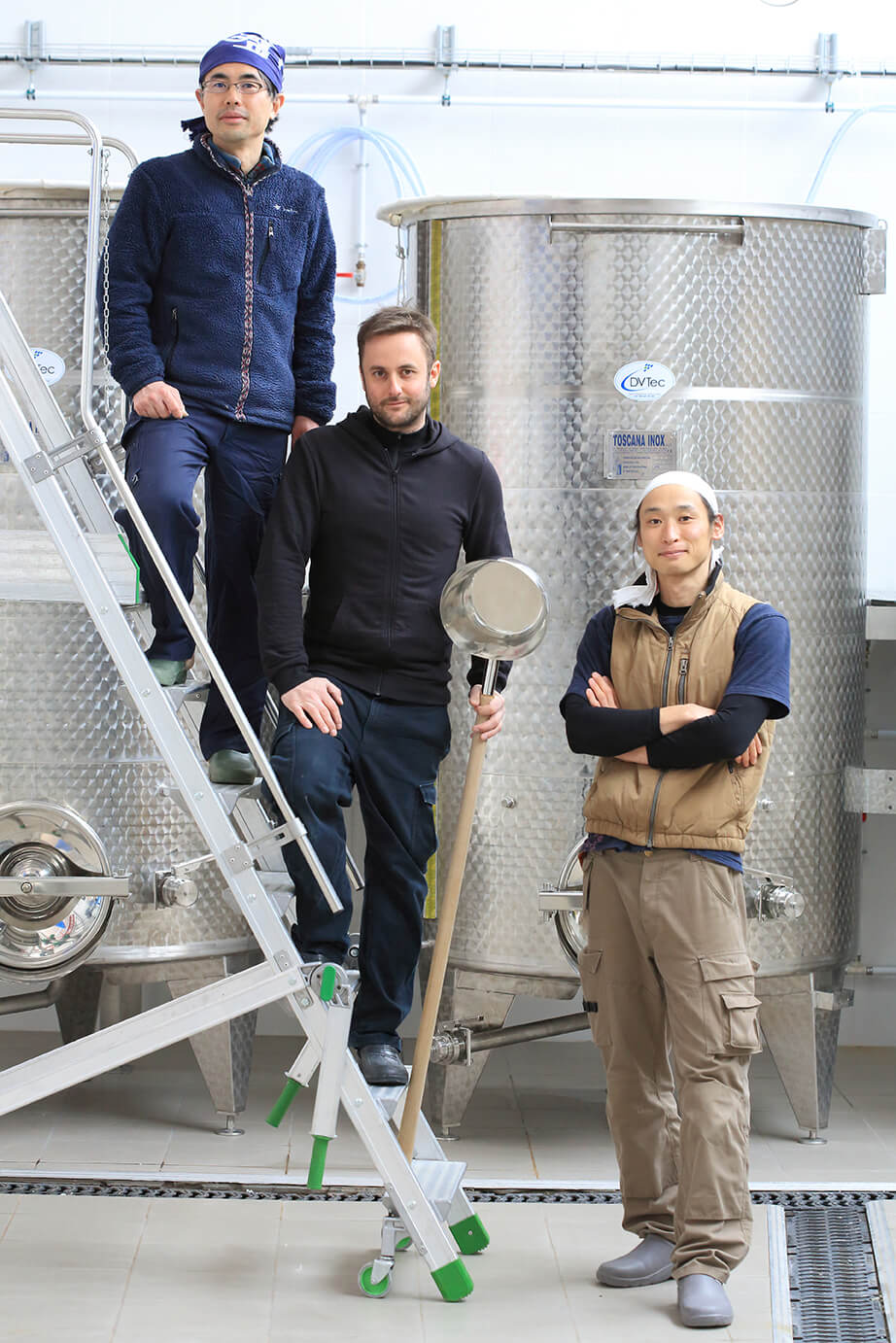 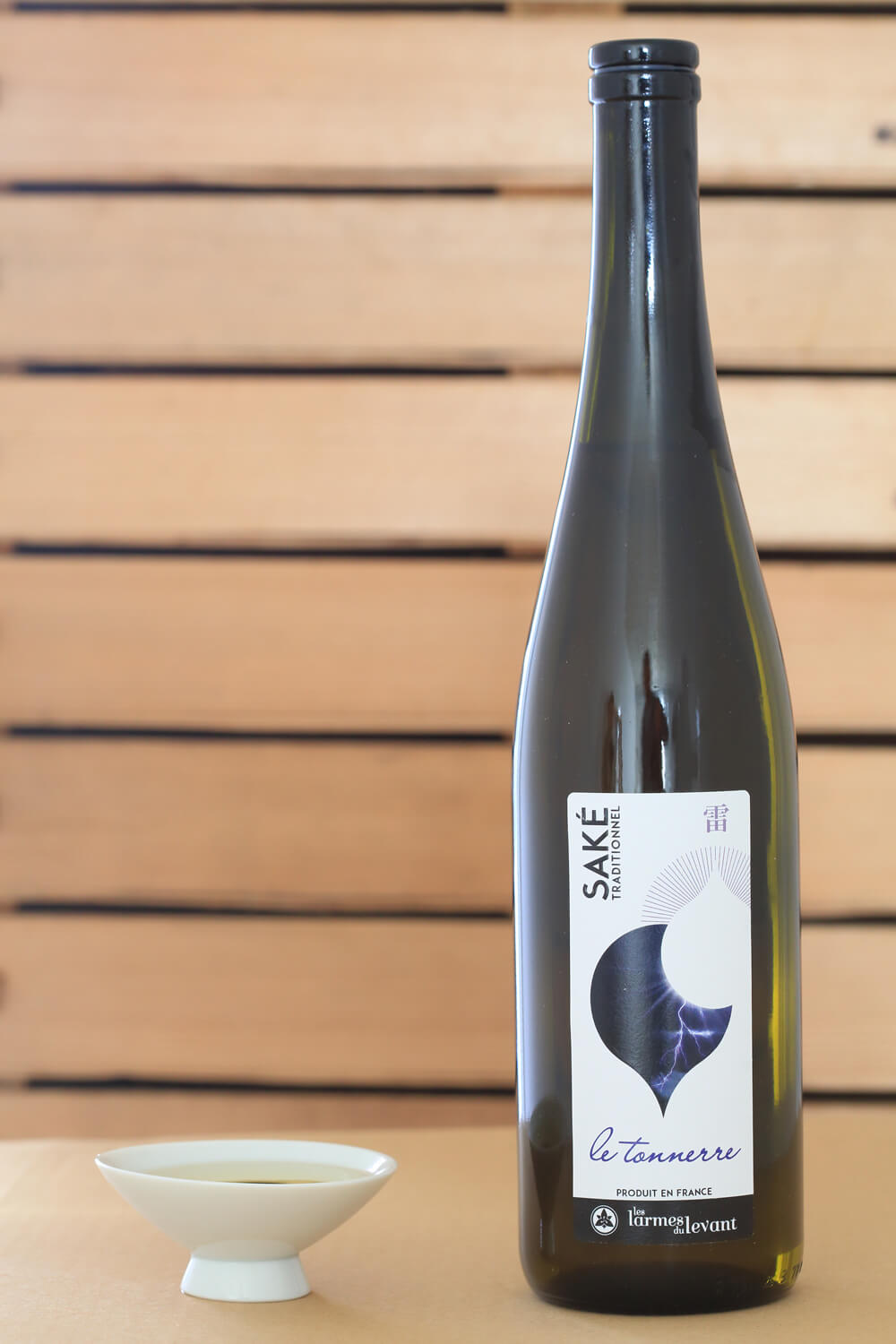