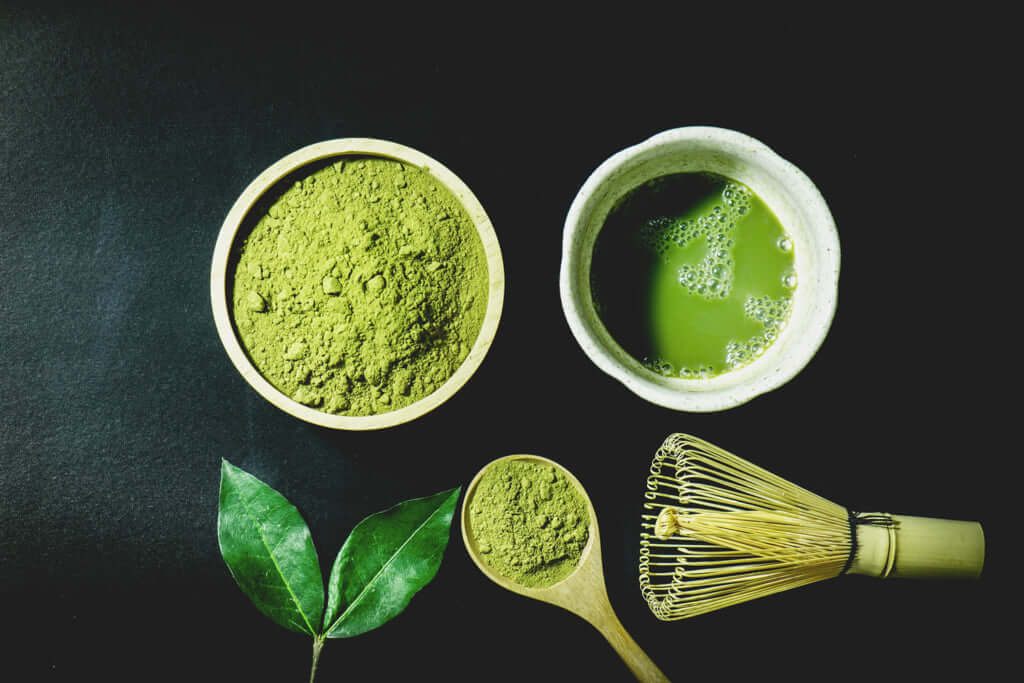 It’s become a staple for Instagrammers, yoga teachers and hip teenagers, matcha has become hugely popular in the west. But is it a simple trend and a mainstay of the cafés and restaurants? We take a look at the origins of matcha and its arrival on the international scene?

In Japanese ‘cha’ refers to tea and ‘ma’ to powder, matcha therefore means powdered green tea. The first seeds of green tea were imported to Japan from Chinese Buddhist monks who regularly consumed the drink in order to stay awake for as long as possible.

More precisely, it is the monk Eisai, who brought Zen philosophy to Japan, who planted a number of tea crops in 1191 inside a temple in Kyoto. He was also the first to have the idea to crush the tea leaves before consuming them. It is why, to this day, matcha is associated with Zen practice. 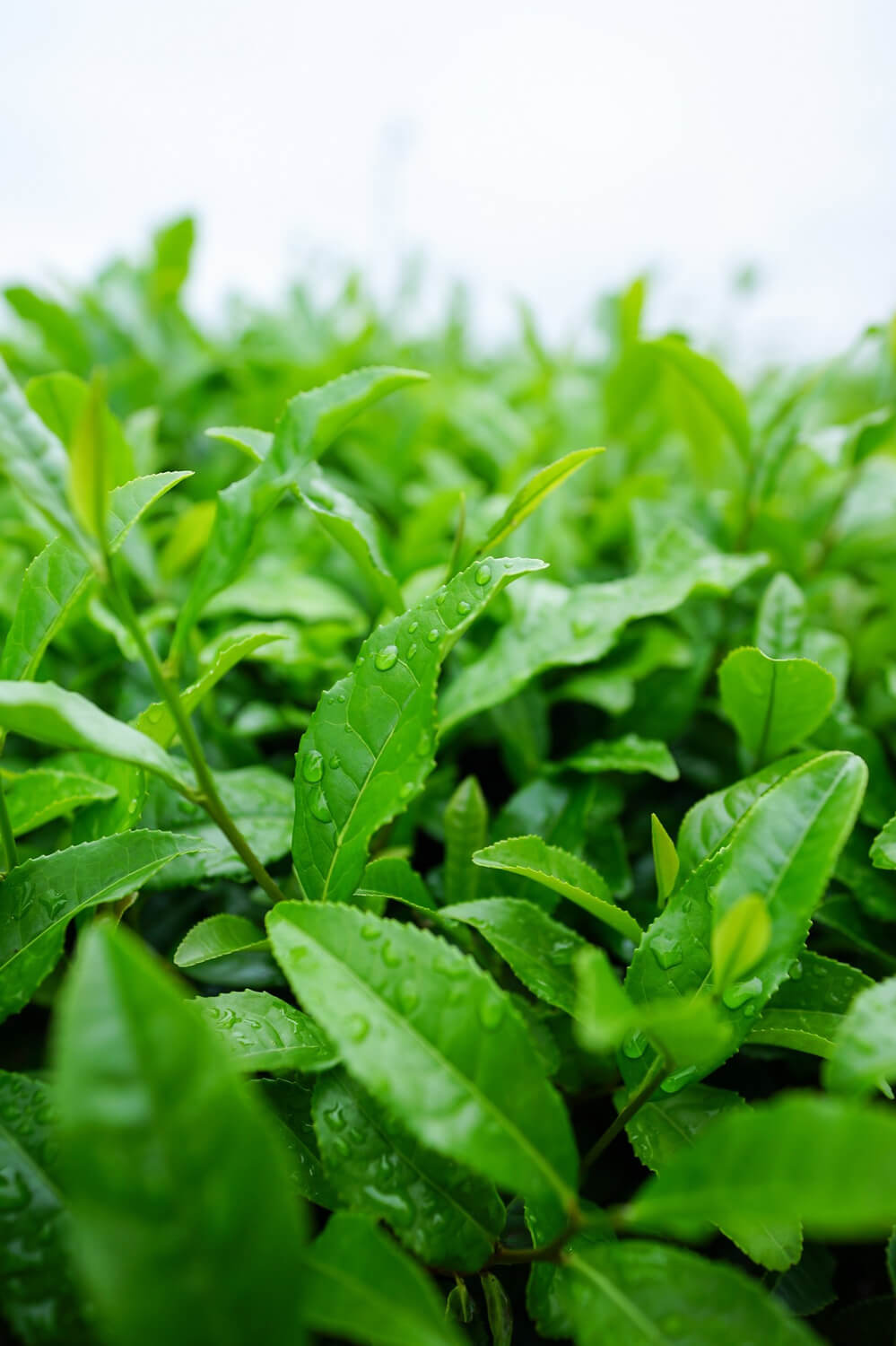 The specificity of matcha comes from its production, as it is necessary to collect the best parts of the tea plant, that is, its largest leaves and its buds. The leaves are then dried and ground into powder with large grindstones. This process produces the famous green powder that has made its way onto our social media feeds. In order to get the best of the sweet yet bitter flavour, as well as its vegetal odour, it is recommended to drink the tea in three gulps, as prescribed by the tea ceremony.

Having only arrived in European cafés less than five years ago, why is it that matcha is so popular today? The powdered tea first arrived in the United States where a number of coffee addicts were instantly converted. One of the main reasons for its popularity is the health benefits of its high levels of theine. The product went down a storm among within the ultra healthy cultures of the US.

Green tea has also been atributed a number of other advantages such as improving concentration and enabling relaxation. This is another reason why Yogis have taken to the drink, allowing them to improve their capacity for meditation. 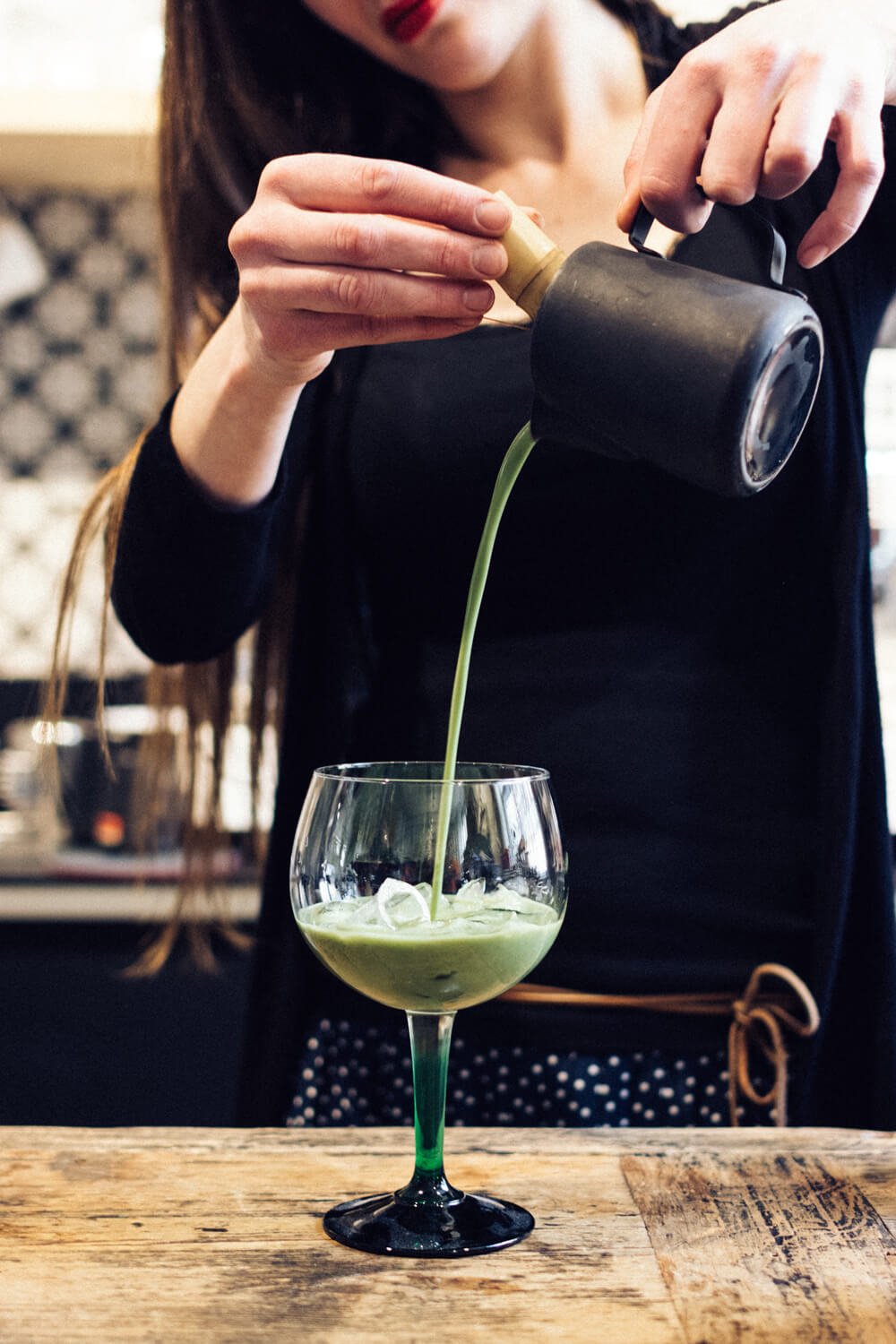 Much more than a drink that has a positive impact on the body and on health, matcha has become a fashion accessory in its own right thanks to a new generation of smartphone addicts how are attracted to its visual qualities. Talking to Louie Media, Laure Béguin, owner of the Umami Matcha Café in Paris explains how the green colour is reminiscent of nature, an element which is immediately calming for consumers, another reason why the product has had such international success.

What might have seemed like a simple trend upon its arrival in Europe, matcha is today one of the top choices in a world where a healthy lifestyle takes priority for a number of people, from Scandinavia to France. It’s one more Japanese ingredient adding to the country’s international influence on food culture. 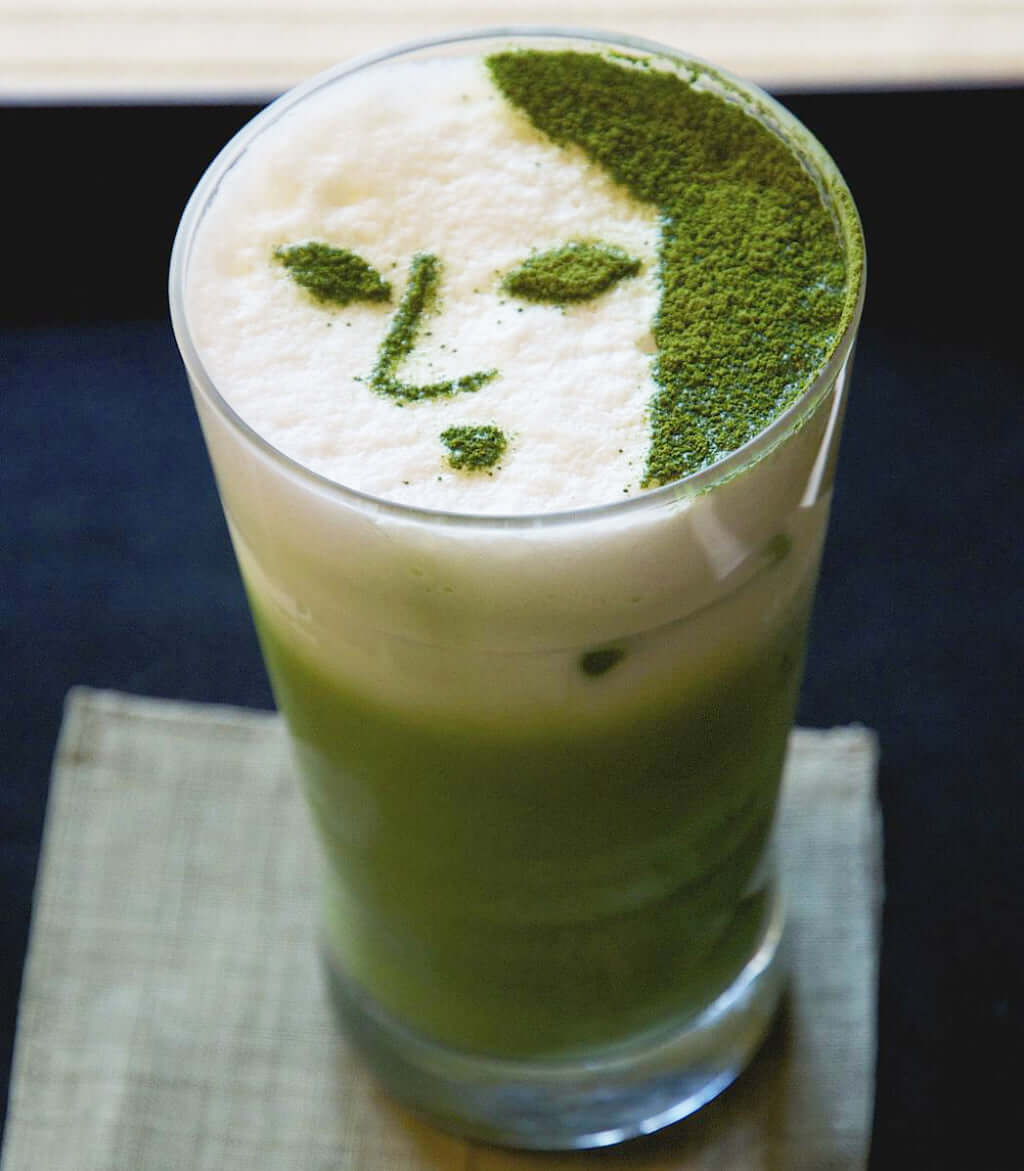 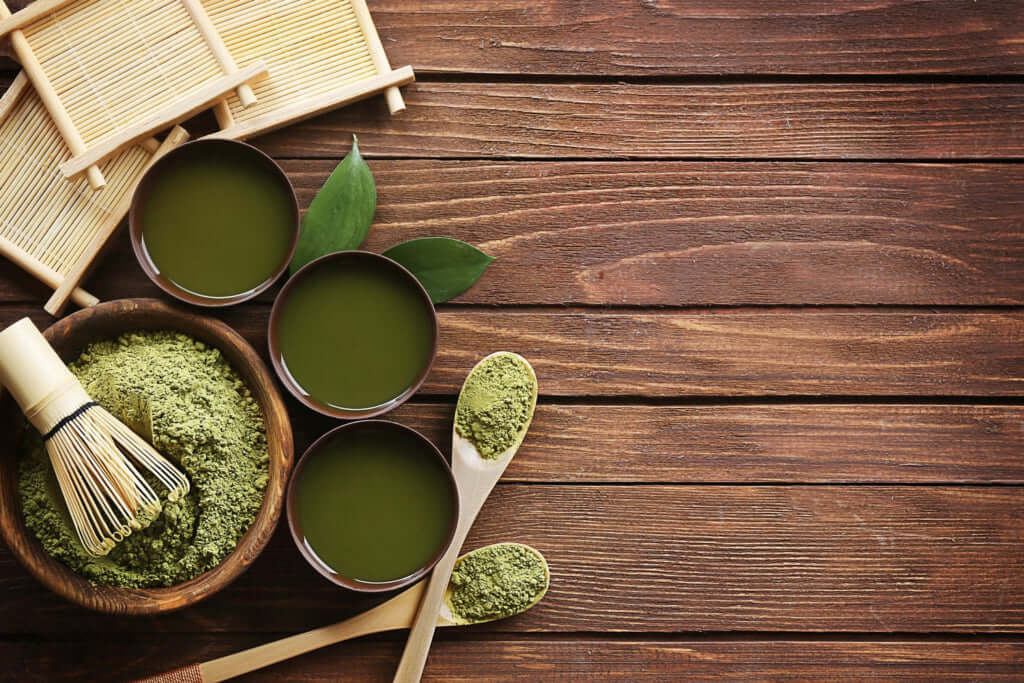 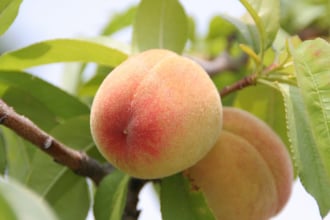