These little filled balls of rice, wrapped in 'nori' seaweed, have been enjoyed at any time of day since the 9th century. 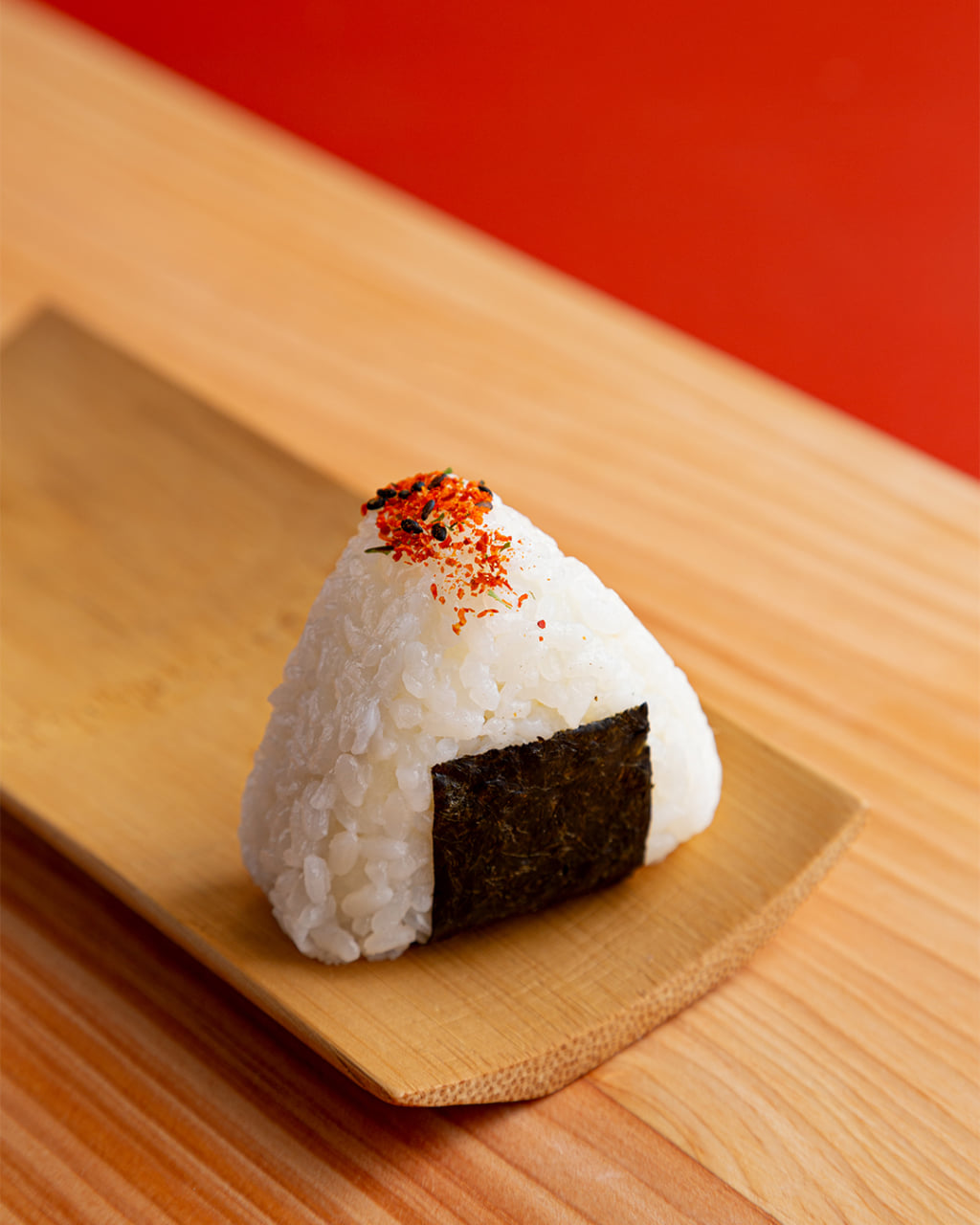 They can be found in all the konbini aisles. Onigiri, this little compact rice ball, filled with meat, fish or vegetables, or perhaps pickled plum known as umeboshi, is one of the staples of Japanese street food.

Ideal for a snack or a quick lunch in frenetic 21st-century life, onigiri originates from a far earlier period. Although it is difficult to know exactly when this snack was first created, these rice balls were first mentioned in Murasaki Shikibu Nikki, the diary of Murasaki Shikibu, and were known as tojiki at the time. The work is a collection of anecdotes about life in the Heian imperial court, written by a lady-in-waiting who was also the author of The Tale of Genji, a major work in Japanese literature written in around 1010.

A snack for samurai

Many years later, in the 17th century, onigiri were found in samurai tales, and at the time were simply flavoured with salt and wrapped in bamboo leaves. In a remnant of this bygone age, the mascot for the city of Sendai in Miyagi prefecture —the land of samurai— is a warrior with an onigiri for a head. However, it was during the Edo period (1603-1868) that onigiri became particularly popular.

The word onigiri comes from the verb nigiru which means ‘grasp’ or ‘hold’, an indicator of the method of production that involves kneading a ball of plain white rice (not with vinegar added, like when making sushi and maki) by hand. Onigiri can come in various shapes: the most common is triangular, known as sankakukei, ball-shaped or borukei, flat like a pancake, known as taikokei, or a long rectangle shape called tawarakei, but they also have different names depending on the region of Japan they come from. In the west, they are known as onigiri, while in regions more towards the east, they are called omusubi.

Onigiri are now exported outside of Japan, and can be enjoyed in locations including O-Komé Onigiri, a takeaway restaurant that specialises in onigiri in Paris’ 6th arrondissement, and Gili-Gili, a restaurant found in the heart of the 9th arrondissement. 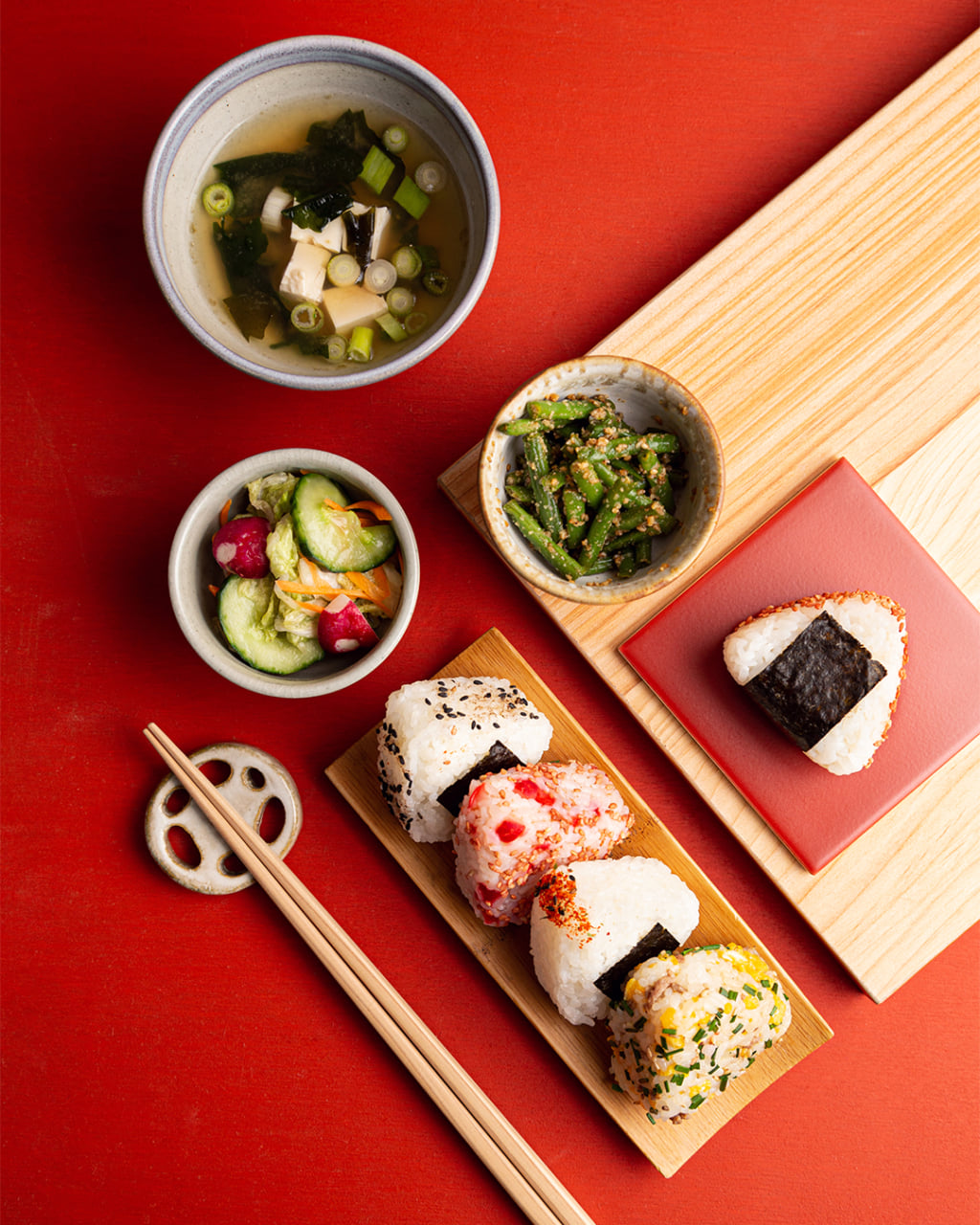 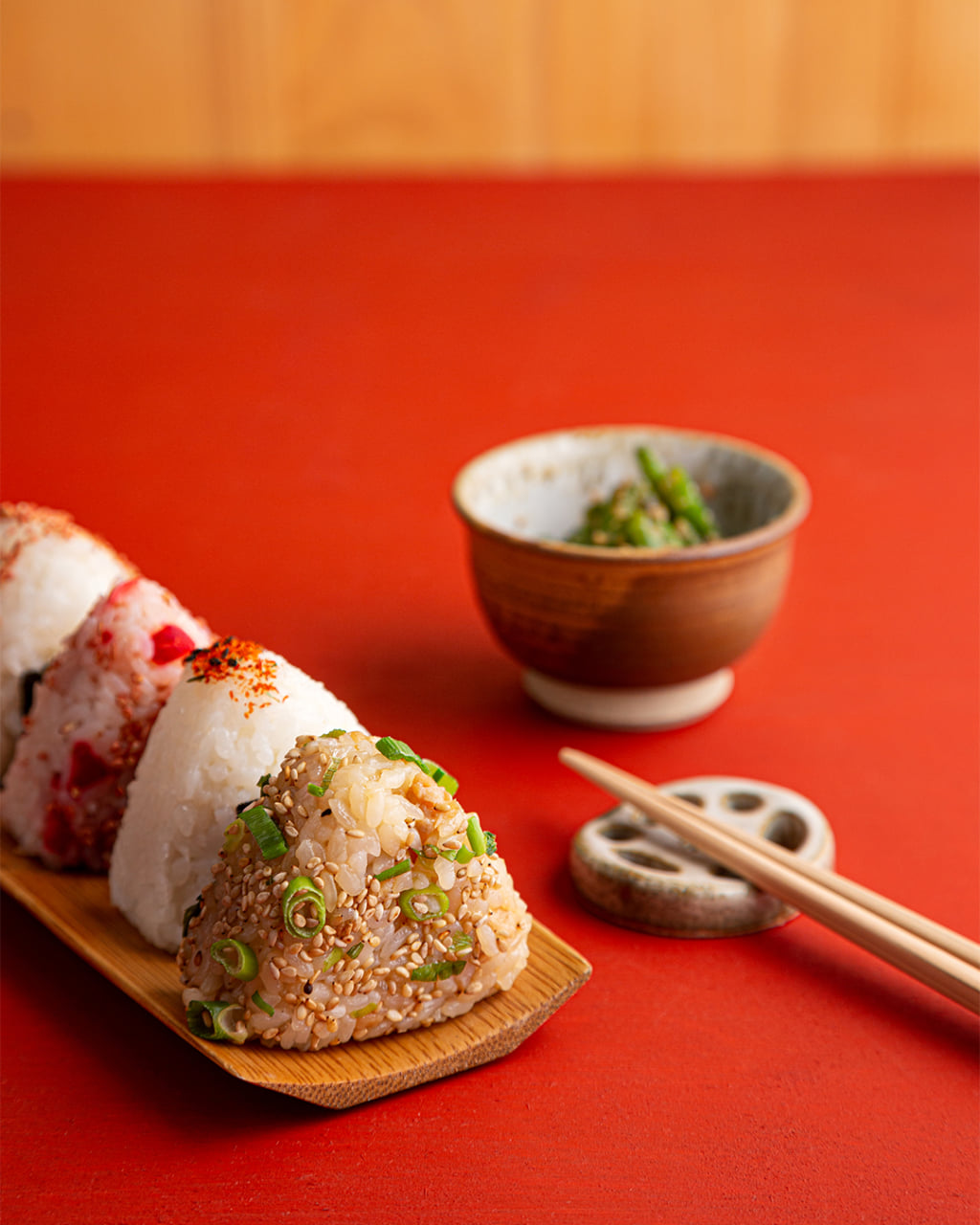