Take a Trip to the Birthplace of Japanese Whiskey 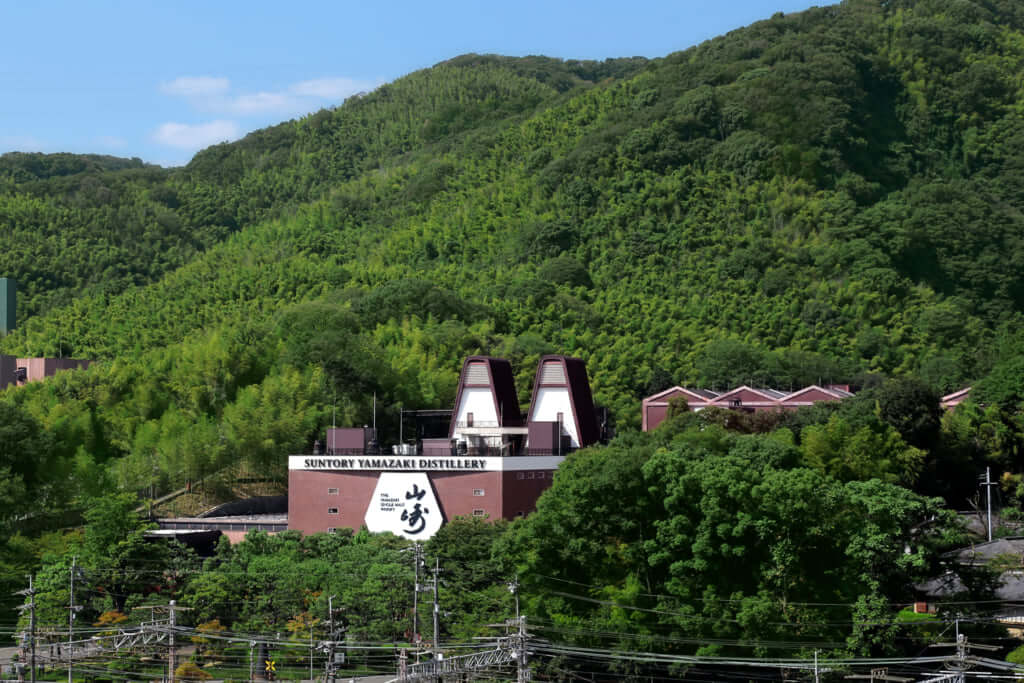 Scotland might be the homeland of whiskey, but Japan also gives it a good run for its money, becoming a serious competitor to Scottish whiskeys. It all started in 1919 when Masataka Taketsuru went to Glasgow to study chemistry. During workshops in large distilleries, he learnt the secrets of making the prized beverage. Upon his return to Japan, where the country was only familiar with bourbon, the chemistry graduate revolutionized the market by working first with the legendary distillery Suntory Yamazaki, before founding his own distillery named Yoichi.

Still active today, Suntory Yamazaki is nestled at the foot of Mount Tennozan, halfway between Osaka and Kyoto. The imposing brick building located in the heart of nature enjoys exceptional natural surroundings, one of the fundamental keys to the development of a quality whiskey. The three rivers Katsura, Uji and Kizu, designated by the Ministry of the Environment among the best waters in the country, are used to draw pure water, an essential component of whiskey. Used in the distillation process, the water brings a characteristic lightness and softness that makes it possible to distinguish the different spirits from their neighbours. It is no coincidence that in 2003, the Single Malt Yamazaki became the first Japanese whiskey to win the gold medal at the ISC (International Spirits Challenge) and, as a result, propelled the distillery into the spotlight, causing a sharp increase in the international demand for Japanese whiskey.

Visitors from all over the world now come to discover the renowned Suntory Yamazaki distillery. Upon entry, a tasting counter with more than 70 varieties of prestigious whiskey plunges the visitor into an immersive atmosphere, before starting the visit with a reminder of the history of Japanese whiskey accompanied by period objects. The different chronological stages of brewing, fermentation, distillation and ripening are then revealed. Finally, to wrap up the visit, a tasting takes place in order to apprehend the different flavours and to fully learn about whiskey, an art in itself. 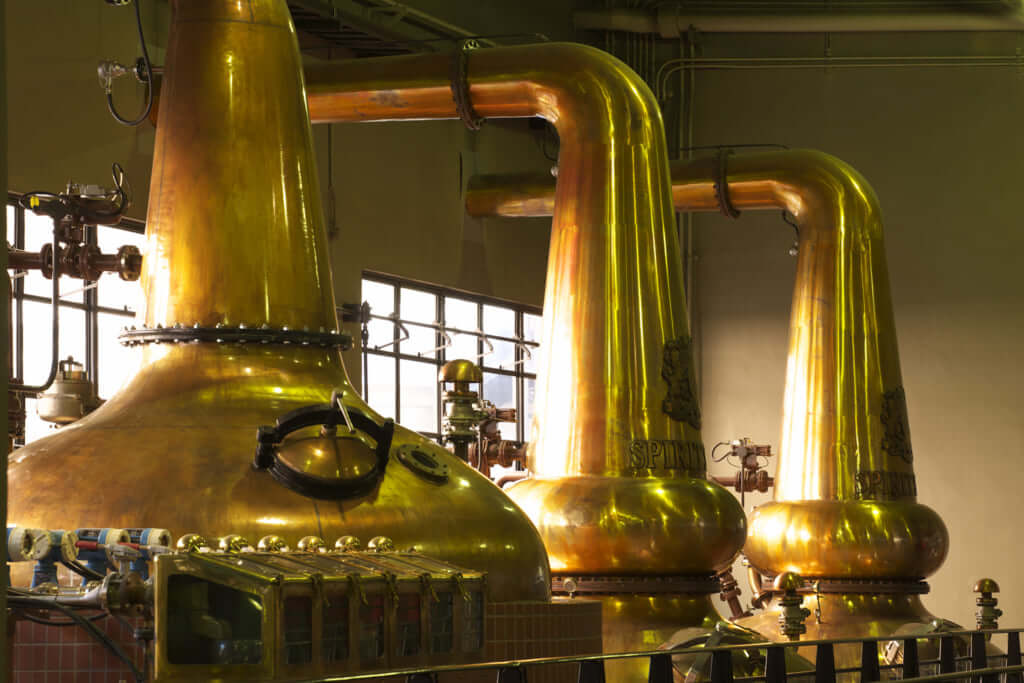 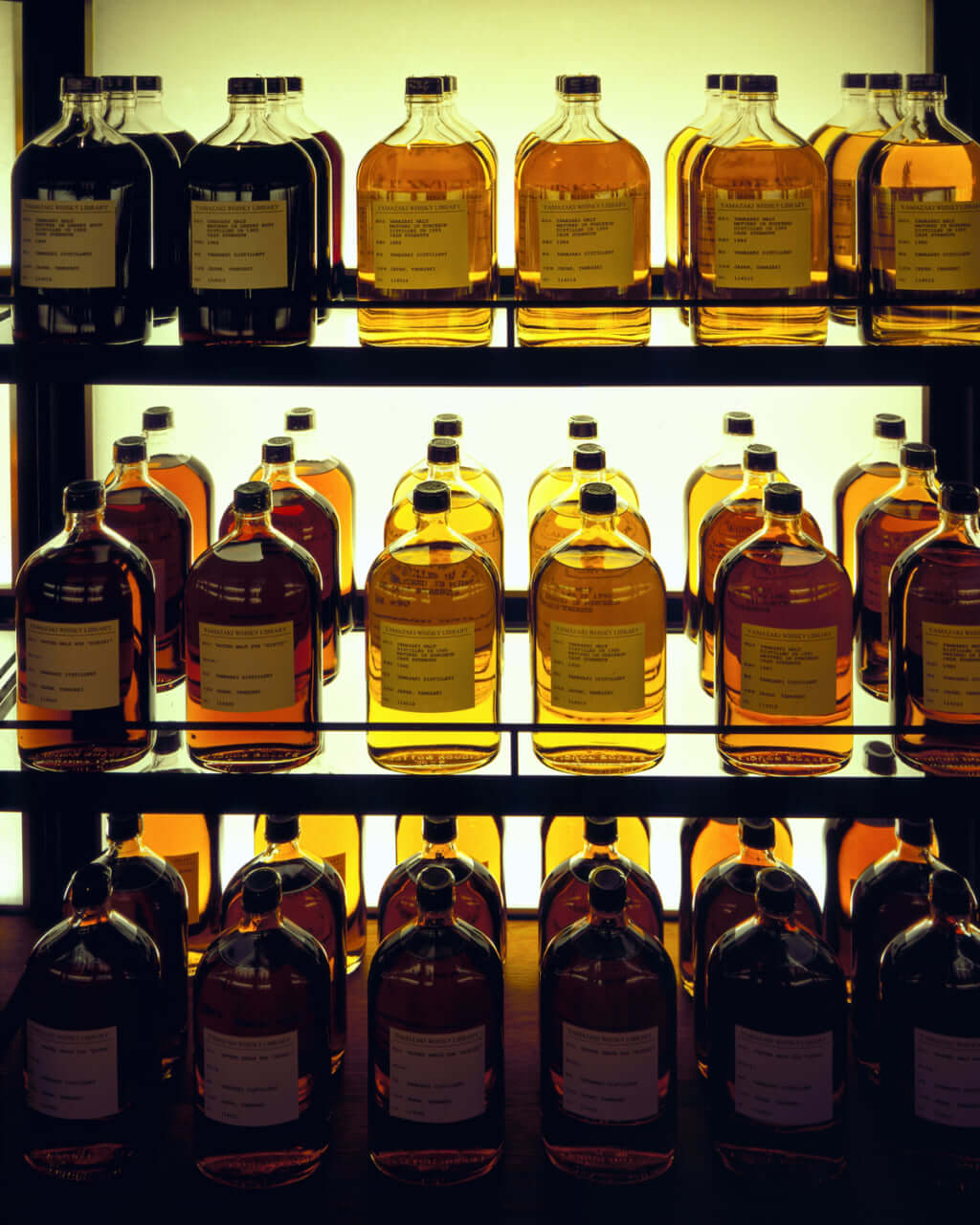 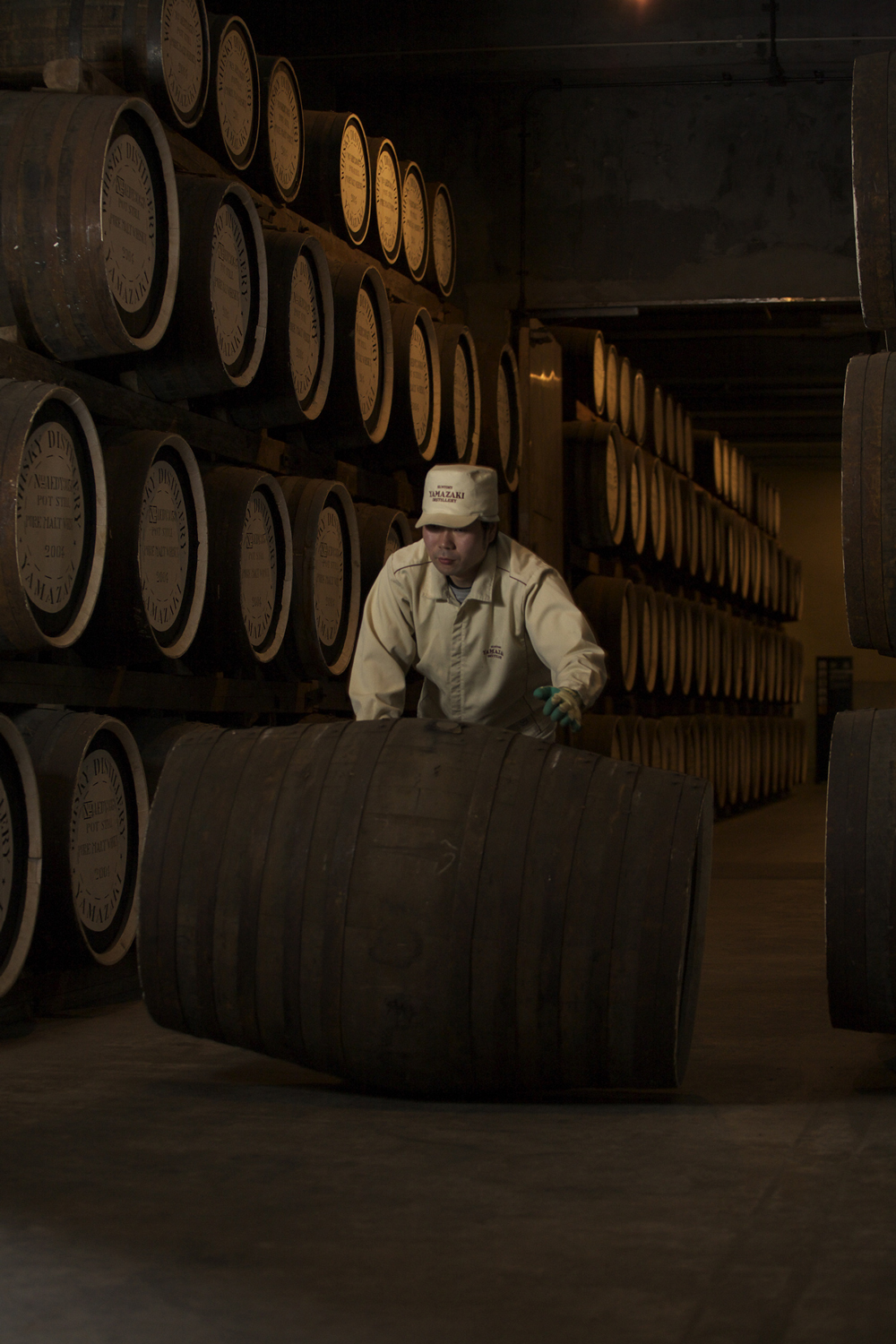 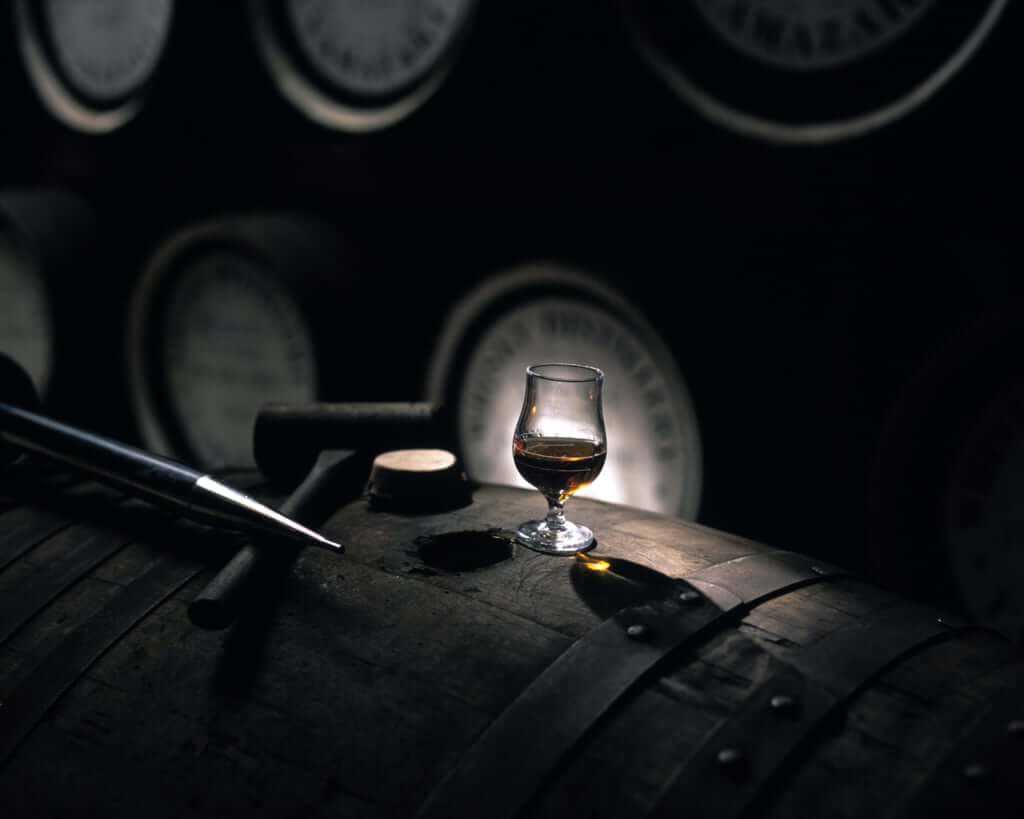 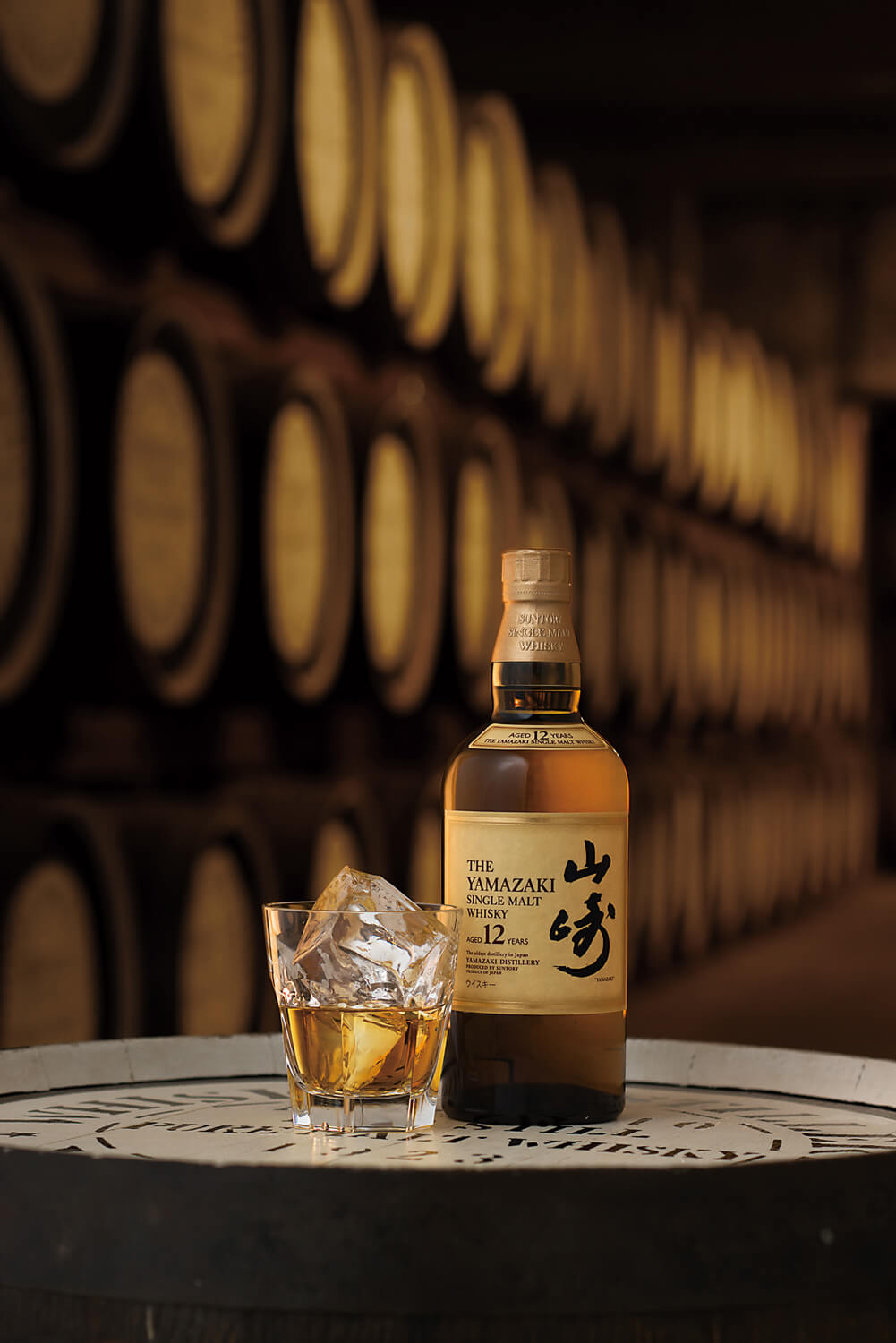