The American chef proposes a simple curry recipe that's accessible to all, taken from his cookbook 'JapanEasy'. 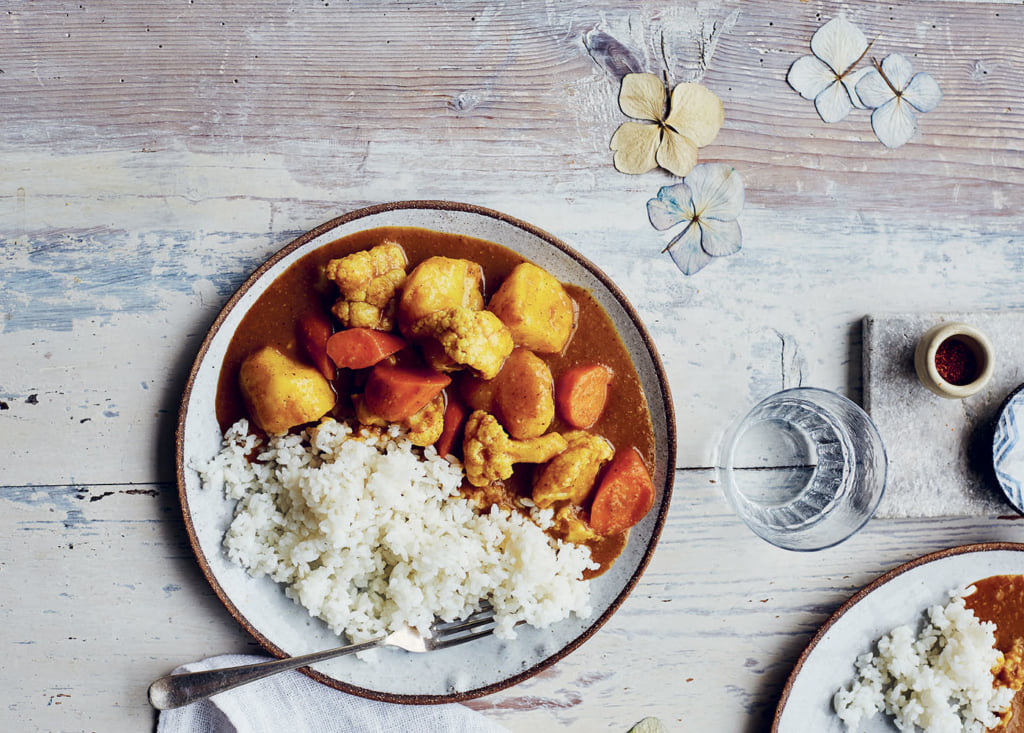 In his book JapanEasy, chef Tim Anderson proposes a recipe for curry rice, one of the most popular dishes in Japan. Introduced to the country by British officers and diplomats, curry first caught on particularly within the Japanese navy and army, before becoming popular with the general Japanese population.

Although it is made without meat here, except for the stock, the chef points out that it can be paired with chicken, beef or pork.

2 carrots, peeled and cut into wedges

For the curry sauce:

For the sauce, combine the oil, onion, ginger, chilli, garlic, tomatoes, apple, banana, curry powder, and garam masala in a food processor and blitz to a paste. Pour this into a saucepan and cook on a medium-high heat, stirring often, until the mixture begins to caramelise and the spices become aromatic. Add the stock and bring to the boil.

Meanwhile, melt the butter in a separate saucepan and whisk in the flour. Cook on a low heat for about 8 minutes, stirring constantly, until the roux thickens and turns a golden brown colour. Ladle the curry mixture from the other pan into the roux, a little at a time, whisking constantly to incorporate. Add the ketchup and soy sauce. Cook the mixture until it’s quite thick, then transfer to a blender or use an immersion blender to purée until very smooth. Taste and adjust the seasoning with salt.

Place the onion, carrots and potatoes in a saucepan and cover with water. Bring to the boil, add the cauliflower and reduce to a simmer. Cook for about 10 minutes, until everything is tender. Drain and return to the pan, and pour in the curry sauce. Bring everything back to a simmer and serve with the rice. 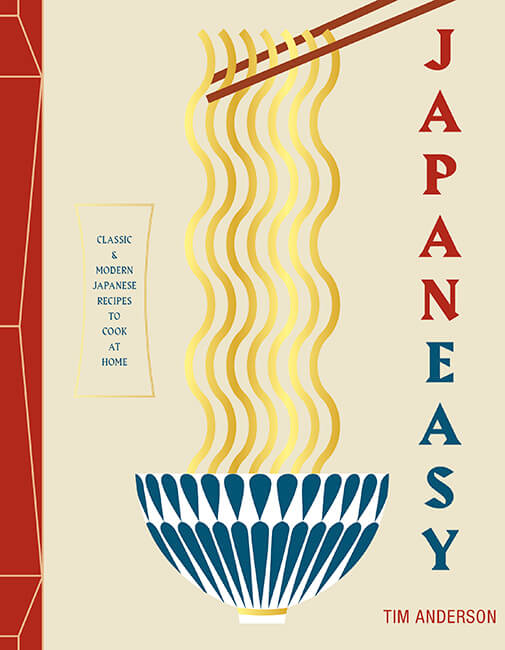