KOZUE: the Gin Made from Canopy Pine 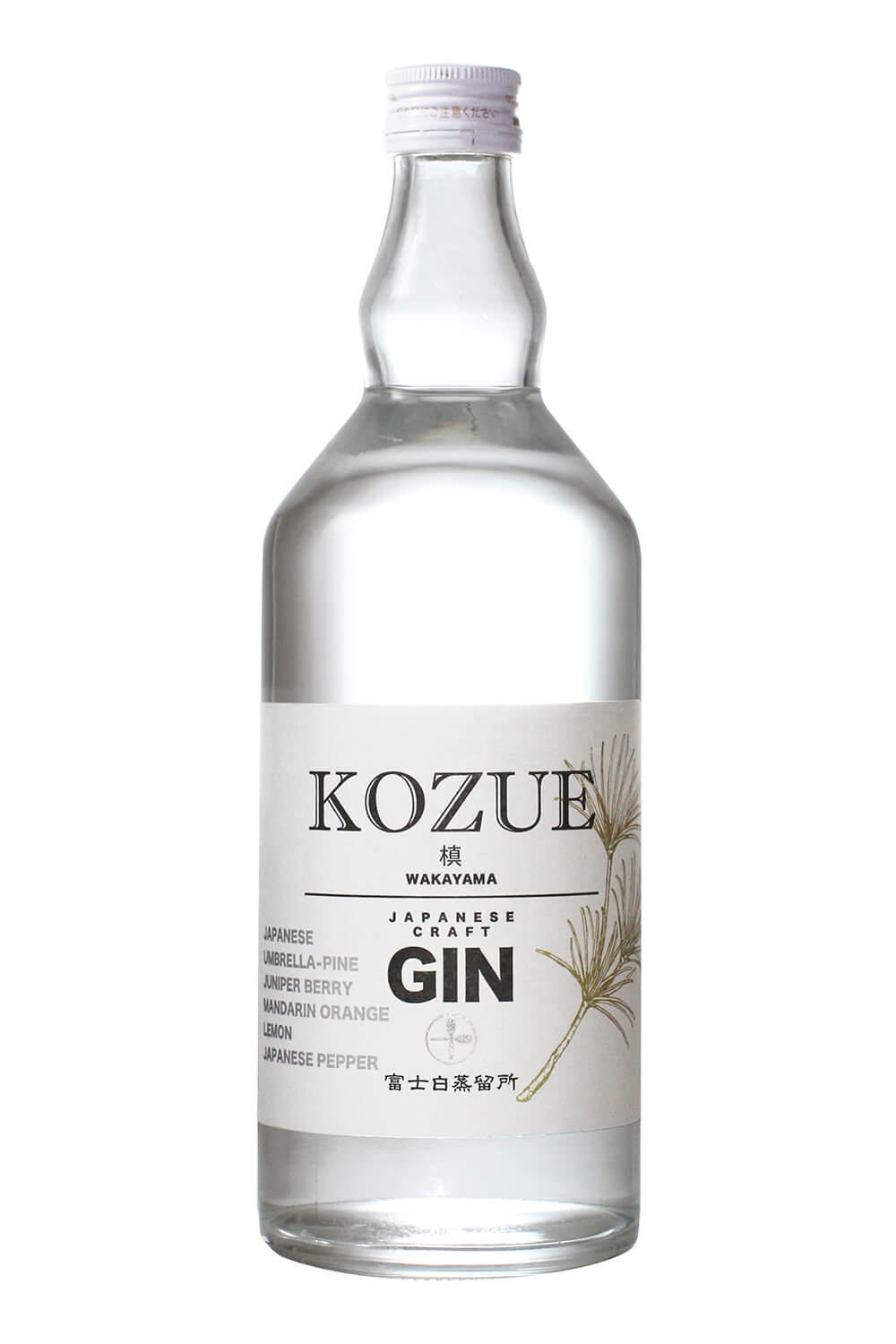 From aromas that are both peppery and resinous, from a palace of citrus fruits and berries, junipers and pine needles, Nakano BC produces spirits that are as intriguing as they sound.

The brewery-cum-distillery is notably renowned for its three-year-aged prune wine. Hidden away in the depths of the mountainous region of Wakayama, the small company has tasked itself with producing its first gin whose aromatic base is dominated by Komayaki, a Japanese canopy pine.

Launched on the 1st of November last year, the product was initially produced in a limited edition batch of 100 bottles and KOZUE is for now exclusively distributed in Japan. The term kozue refers to the summit of the tree, no doubt referring also to the highest quality that this product exudes. 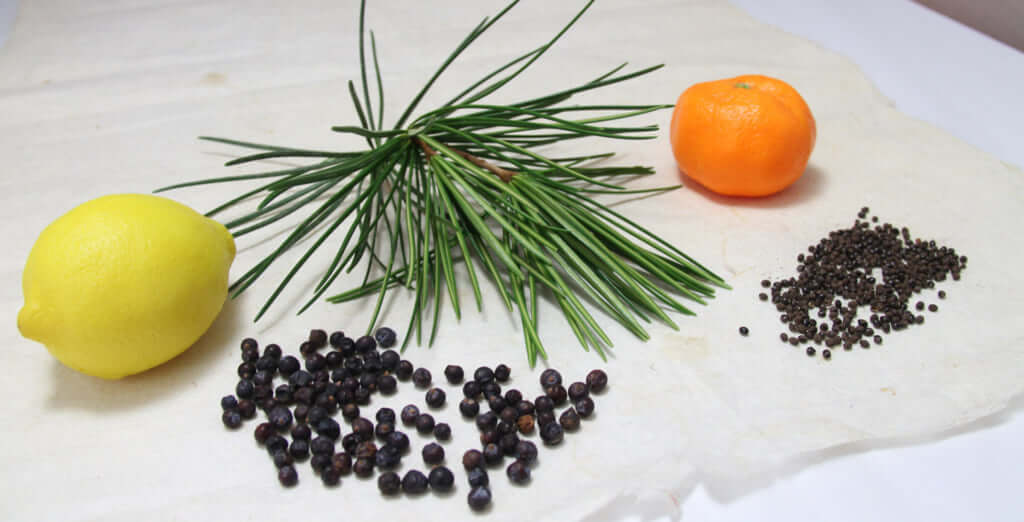 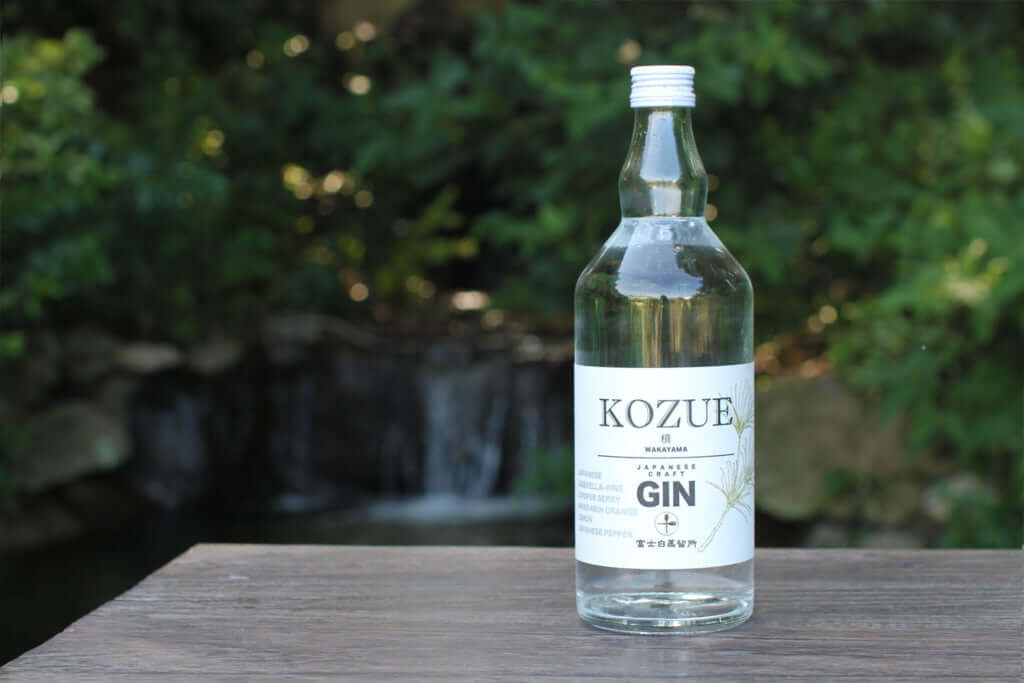