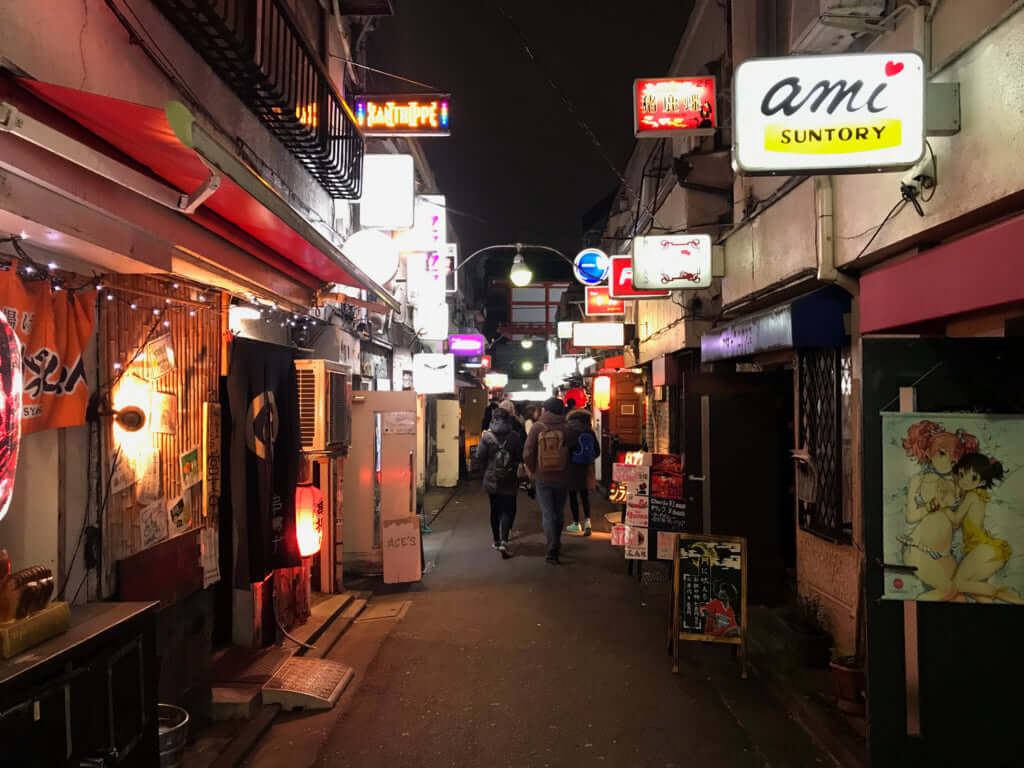 One of the few places in Tokyo where it is still possible to indulge in the ‘showa retro’ experience, a term that elsewhere evokes only a sense of nostalgia, is the Shinjuku district. Golden Gai, or the Golden District, is a labyrinth of at least 200 bars that plunge visitors into ancient Tokyo, miraculously preserved among the concrete jungle of the rest of the city.

A haven for Tokyo night owls, Golden Gai is all about its nightlife. Each bar, which only accommodates around 5 to 30 people, differing from one another through unique decor, original drinks menus or activities such as karaoke. The space restrictions that characterize these bars mean that locals and tourists alike must pull up a stool at the bar, facilitating conversation with greater ease, with most exchanges usually stretching out until closing time at five o’clock in the morning. However there are a number of bars with have a strict door policy, letting in only the initiated. If an outsider chances their way in, they’re likely to be made unwelcome by a barman who might tell them that the bar is full even if they’re faced with a row of empty seats. This need not signal the end of your night however, for bars are abundant here.

While Golden Gai might appear cheap, it can nevertheless be common to pay an entrance fee before ordering drinks. You might have to fork out, but it’s still worth the atmosphere. From the sea of bars, there are four that particularly stand out, selected for their enticing prices, unique décor, and welcoming attitude to tourists:

Albatross. Somewhere between Baroque and Victorian, the eccentric decoration featuring golden mirrors, candlesticks, deer heads and mirror balls, draws in visitors with its glitzy bric-a-brac vibe. Formerly a brothel, the Albatross is one of the most spacious bars in Golden Gai with its two floors and rooftop terrace.

La Jetée. Named after Chris Marker’s feature film, the bar is an institution for anyone in the cinema world. Its owner can wax lyrical about Nouvelle Vague and French films, catch her at the bar year-round or annually at the Cannes Film Festival. It is rumored that Quentin Tarantino, Francis Ford Coppola and actresses like Juliette Binoche hide out at La Jetée during their visits to Tokyo.

Tachibana Shinsatsushitsu. Strange jars of formaldehyde, skeleton models and skulls stand proudly on the counter of this bar, in keeping with its medical decor. The waiters, dressed in nurses’ uniforms, serve inventive cocktails with evocative names like the Chounai Senjou, literally ‘colon irrigation’. 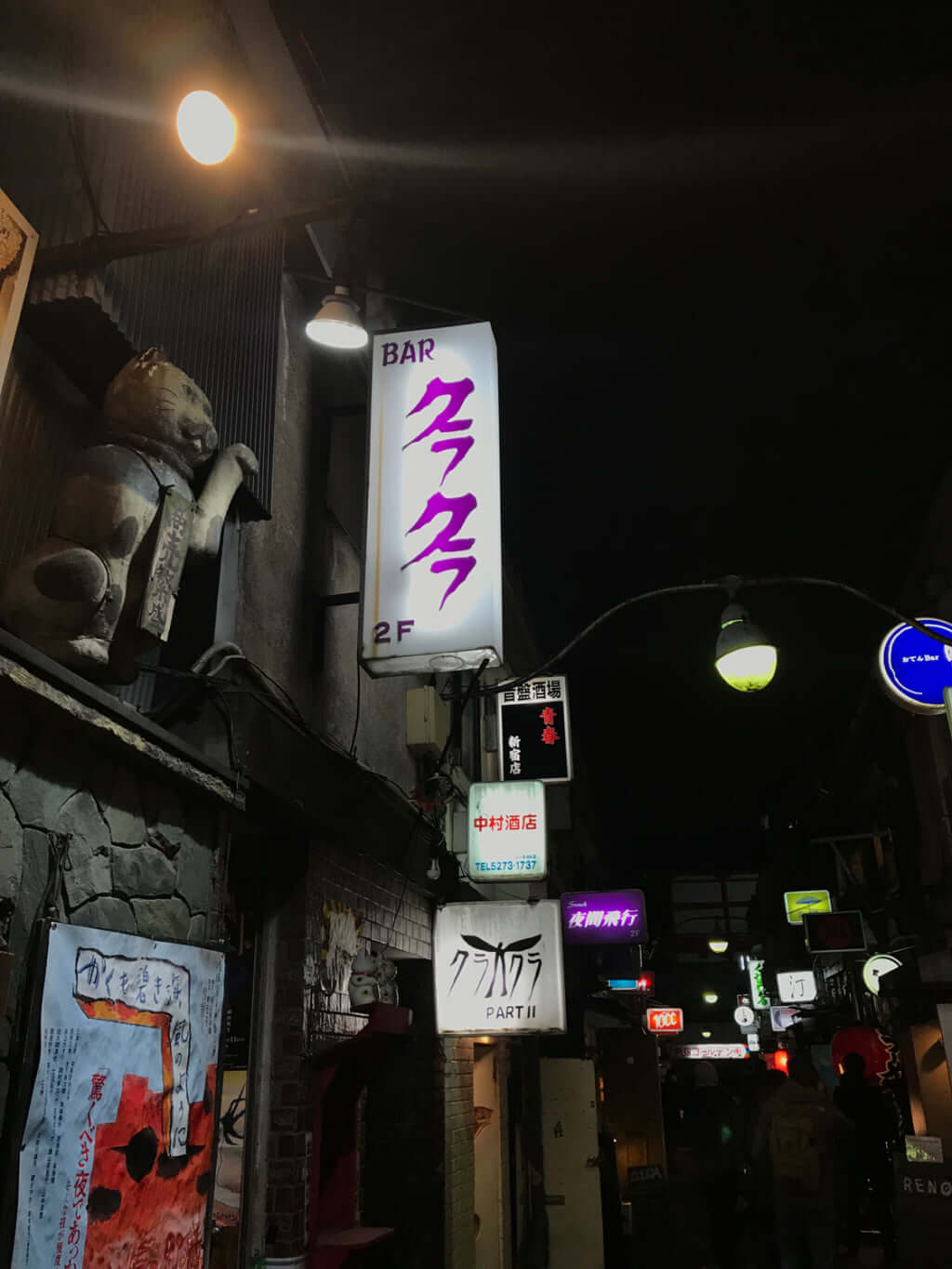 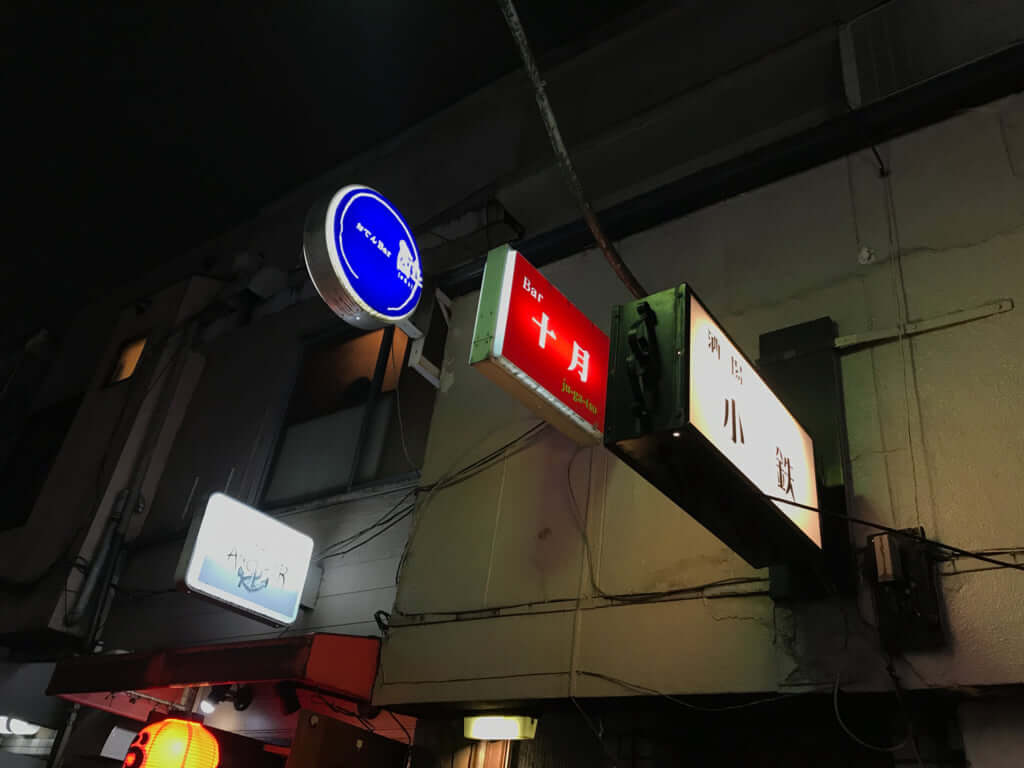 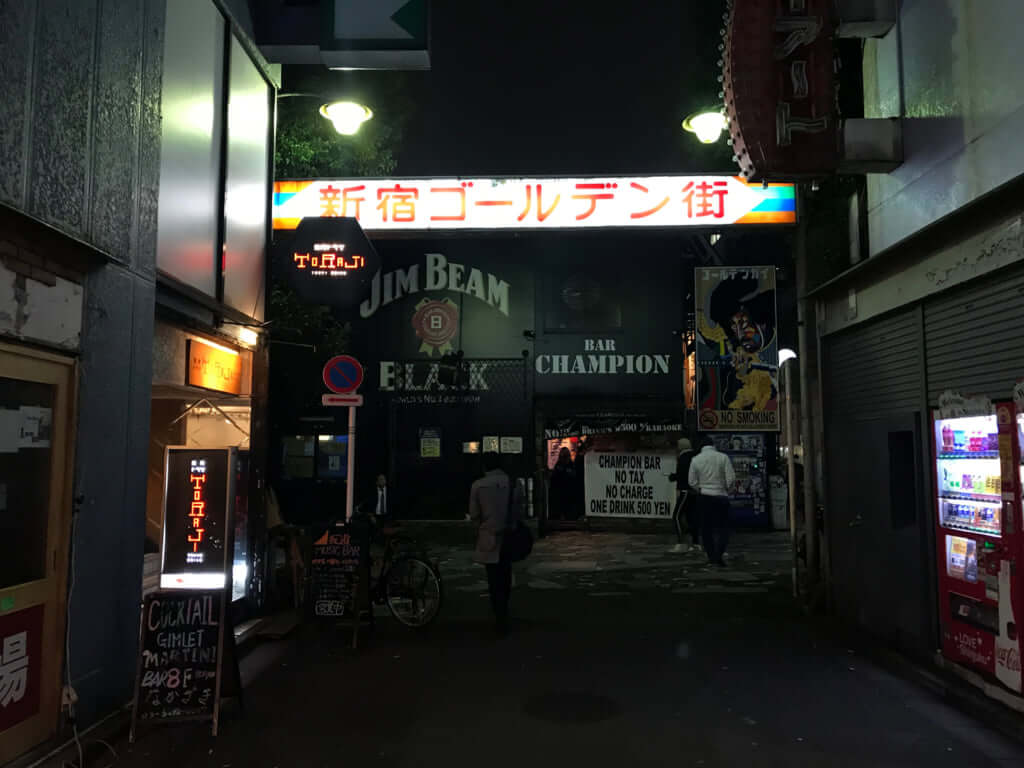 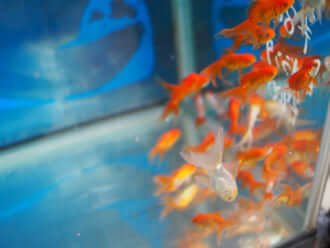 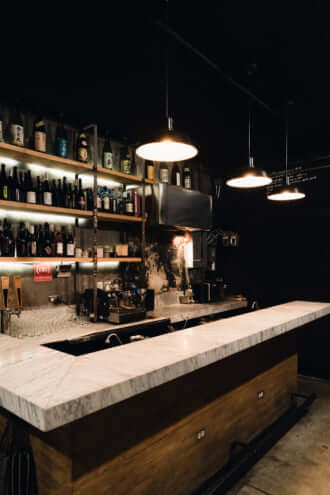 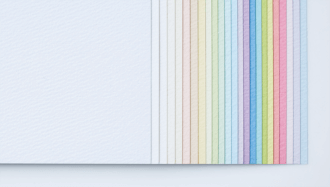