Iriomote, the Wild Island in the East China Sea

Iriomote, located in Okinawa Prefecture in southern Japan, is 90% covered in forests and mangroves, making it a natural paradise. 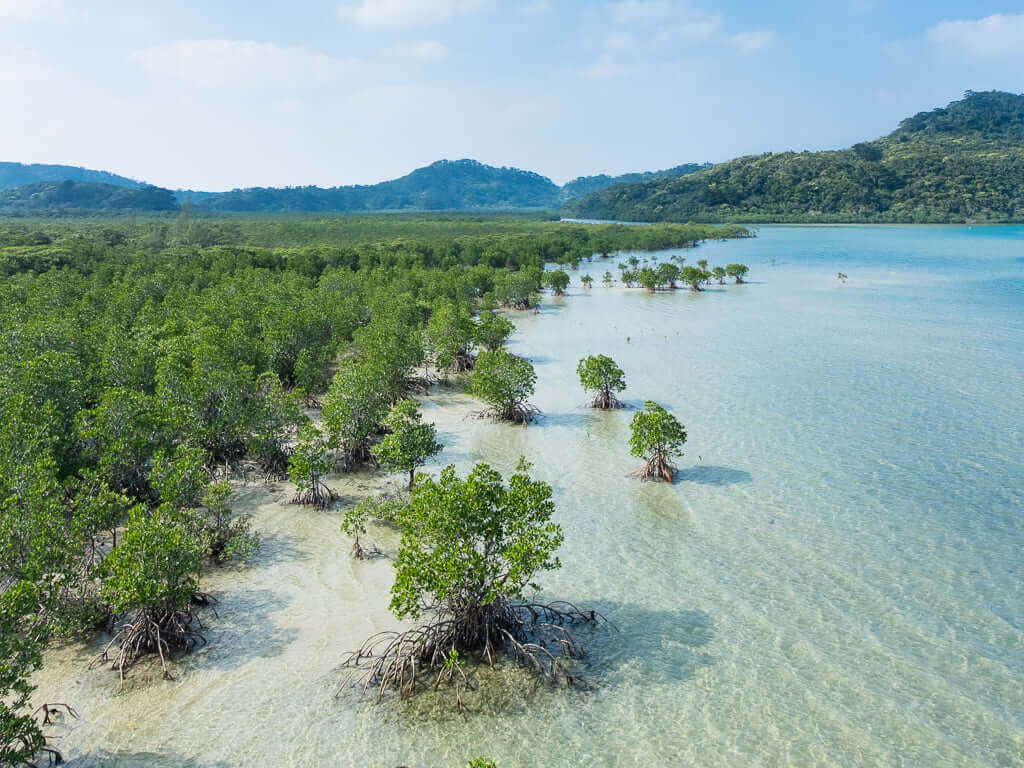 The second largest island in the Sakishima archipelago in Okinawa Prefecture, Iriomote has remained in a state of wilderness. Not easy to access, as it can only be reached by an approximately one-hour-long boat ride from the neighbouring island of Ishigaki, Iriomote is also known for its lush vegetation. Ninety percent of its surface area is covered by mangroves, dense forests, and small mountains.

The area has been hardly altered by human hands for two reasons in particular: Iriomote was a hotbed of malaria until the end of the Second World War, and it lies in the path of typhoons that strike Japan in late summer. This island, located just 200 km from Taiwan, which makes it one of Japan’s southernmost islands, has only 2000 inhabitants.

One of the most preserved environments in the country

Served almost exclusively by one road that snakes along a large part of the coast (apart from the south-west of the island, which can only be accessed by boat), Iriomote is mainly to be visited on foot, with hikes through the forest, or by boat, to discover the mangroves. Finally, like all the Okinawa islands, Iriomote is surrounded by a coral reef that will delight scuba diving enthusiasts.

Iriomote is also known for the iriomote yamaneko, a wild cat endemic to the island, which was classed as a national natural monument in 1972 by the Ministry of the Environment. This isn’t the only island in Okinawa Prefecture to have conserved its environment; its neighbour Taketomi, which can only be navigated by car, also seems to have been frozen in time.

Iriomote can be accessed by boat from Ishigaki Island, which has its own airport. 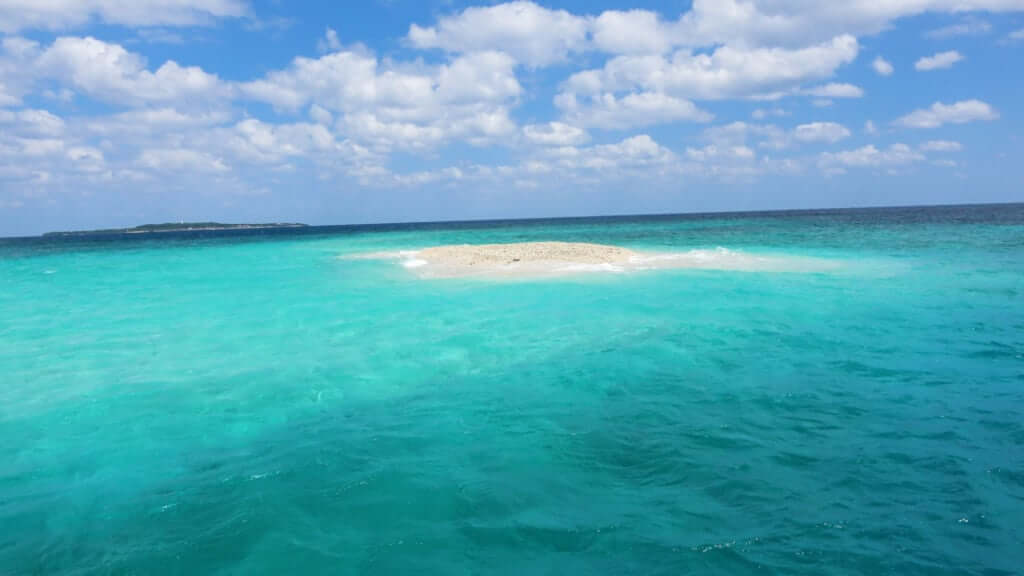 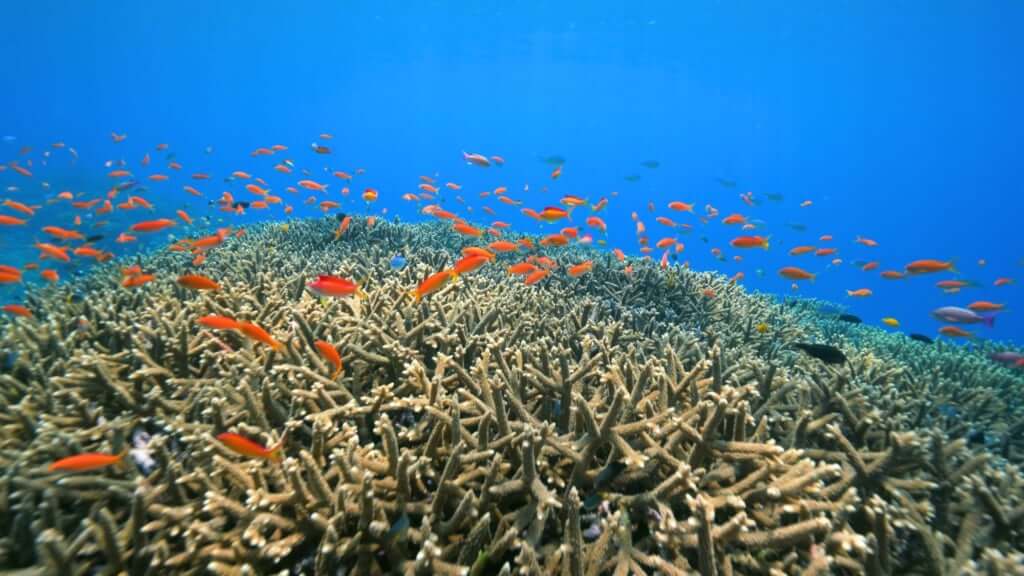 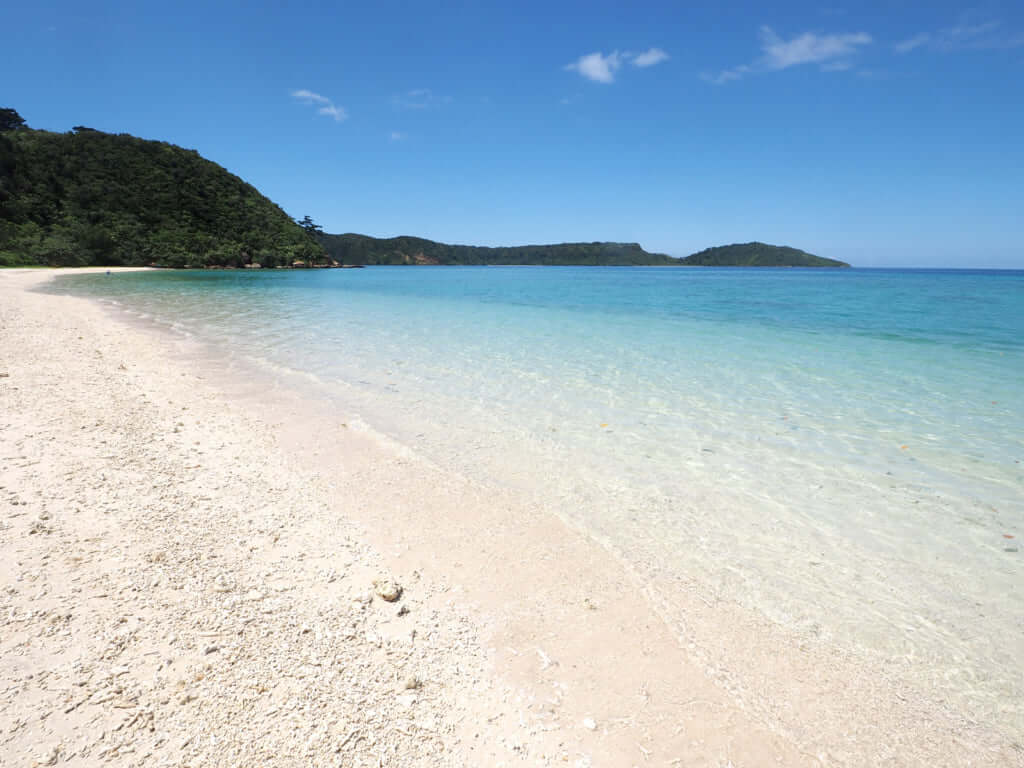 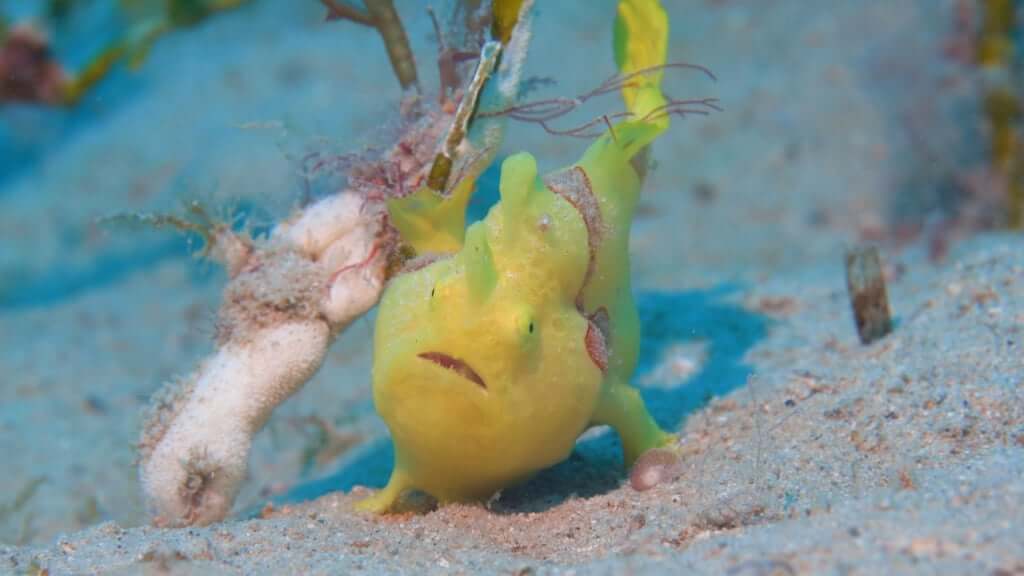 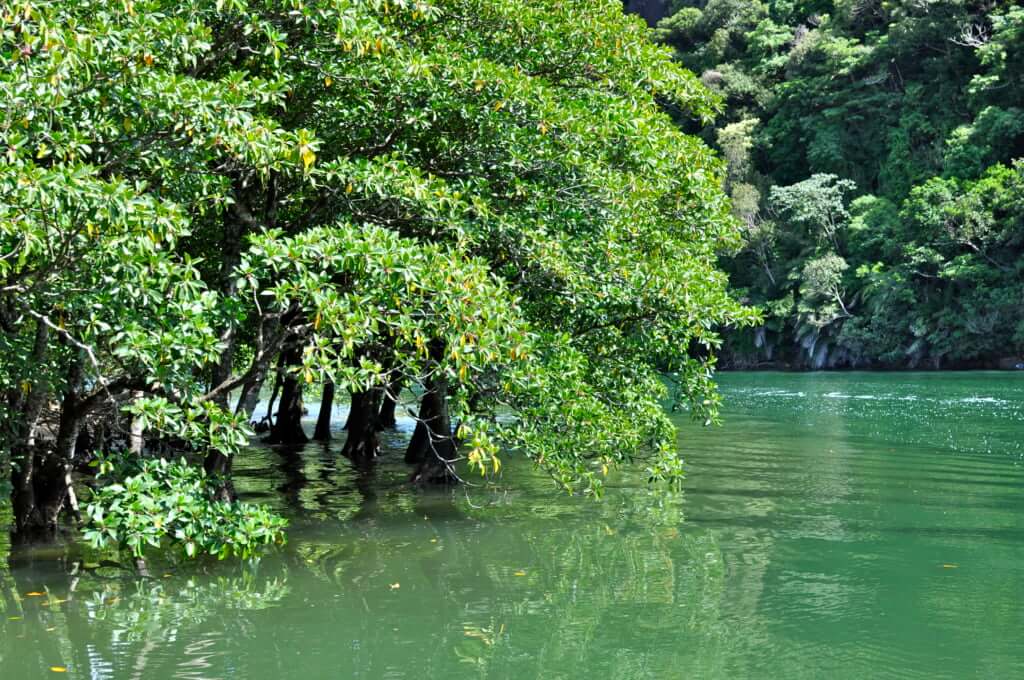 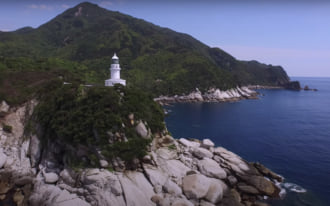 Nagata Lighthouse, a Witness of Time 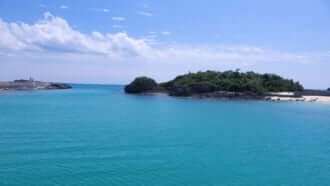