Every year, from December to March, the slopes of this volcano are invaded by strange creatures known as 'juhyo.' 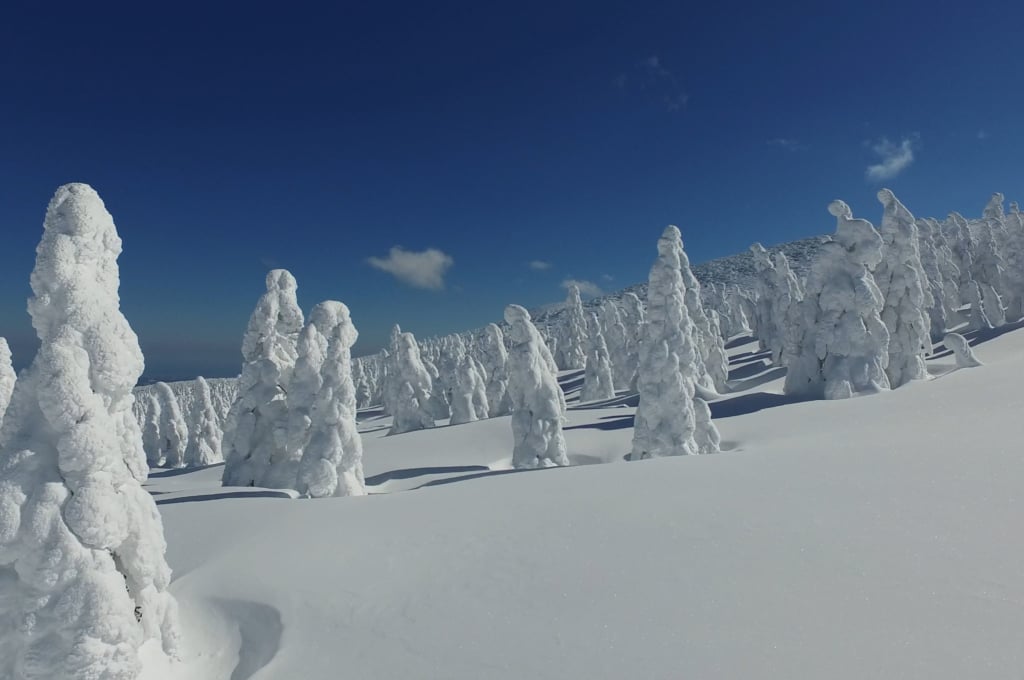 On the border between Yamagata and Miyagi prefectures in northern Honshu stands Mount Zao, at an altitude of 1841 metres. Though it is mainly known for its caldera, within which lies a lake that changes colour with the seasons, Mount Zao also owes its fame to the peculiar forms that stand on its slopes when winter comes.

From mid-December until early March, the Aomori fir trees, a variety of conifer found in subalpine zones, are covered in ice blown by the wind as days go by, which in turn is gradually covered with snow, enveloping the trees in a thick white cloak. This gives rise to silhouettes with unusual profiles, known as juhyo, which translates as ‘monsters’, and which enjoy their peak period in February, when their shape is at its roundest.

As a result of the popularity of this phenomenon, juhyo now have their own festival: Zao juhyo. Every evening during winter, these snow monsters are lit up in a rainbow of colours, plunging the resort into a magical atmosphere.

Visitors can access these icy, snowy creatures by taking a roughly 90-minute bus journey from Sendai station, Sendai being the capital of Miyagi Prefecture. The next step is to take the Sanroku line on the Zao ropeway to Juhyo station. The final stage before being able to admire these monsters involves taking another cable car on the Sancho line to the Jizo Sancho stop, 1661 metres up.

More information about the juhyo can be found on the Zao ropeway website. 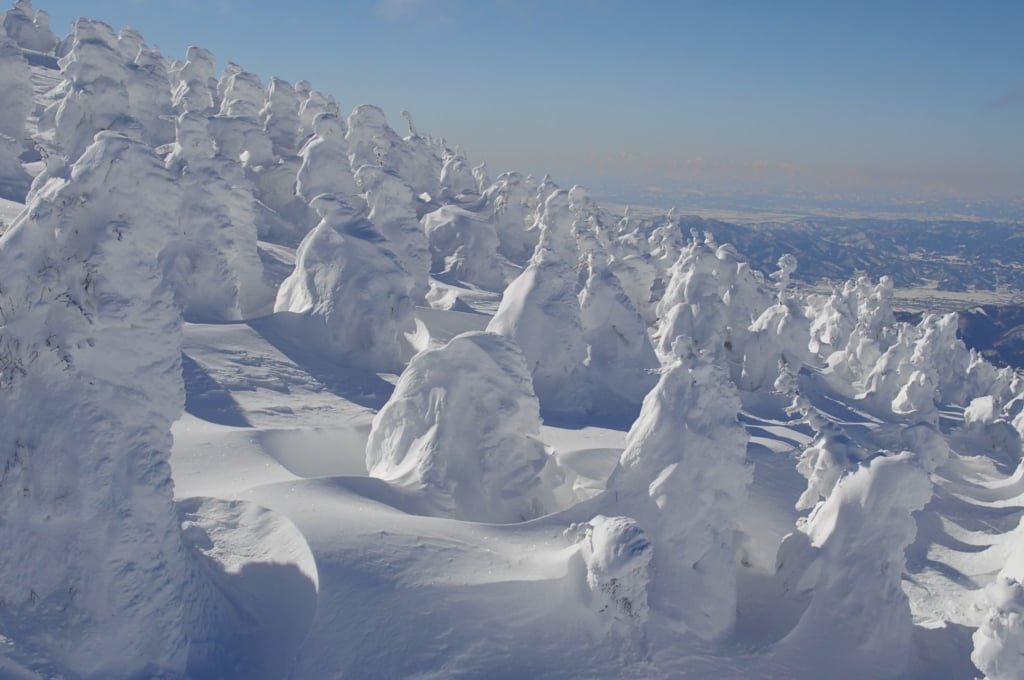 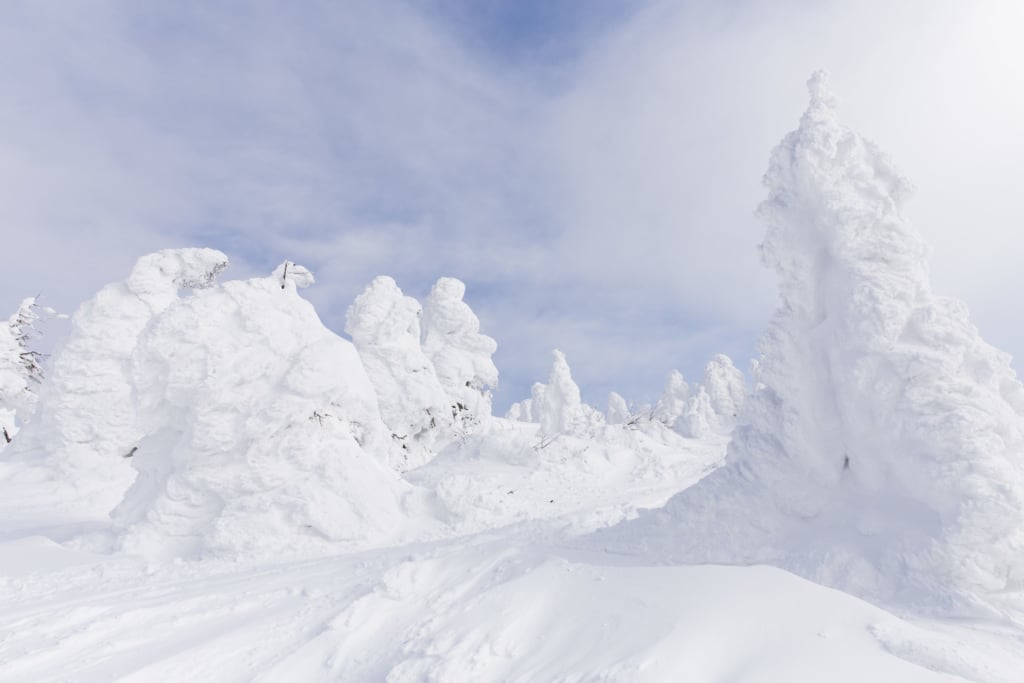 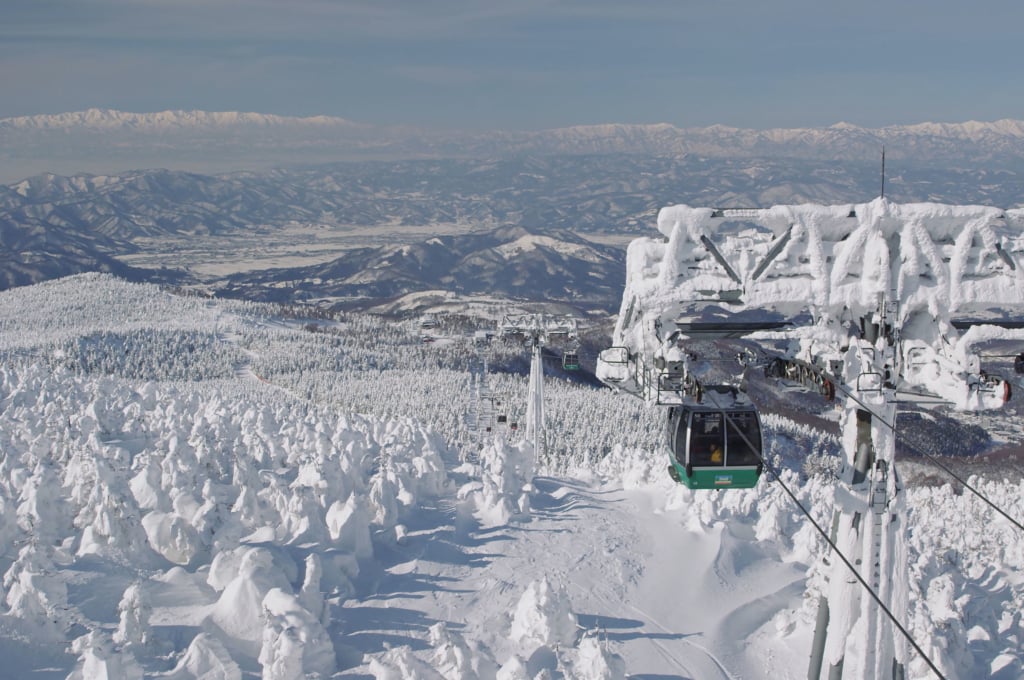 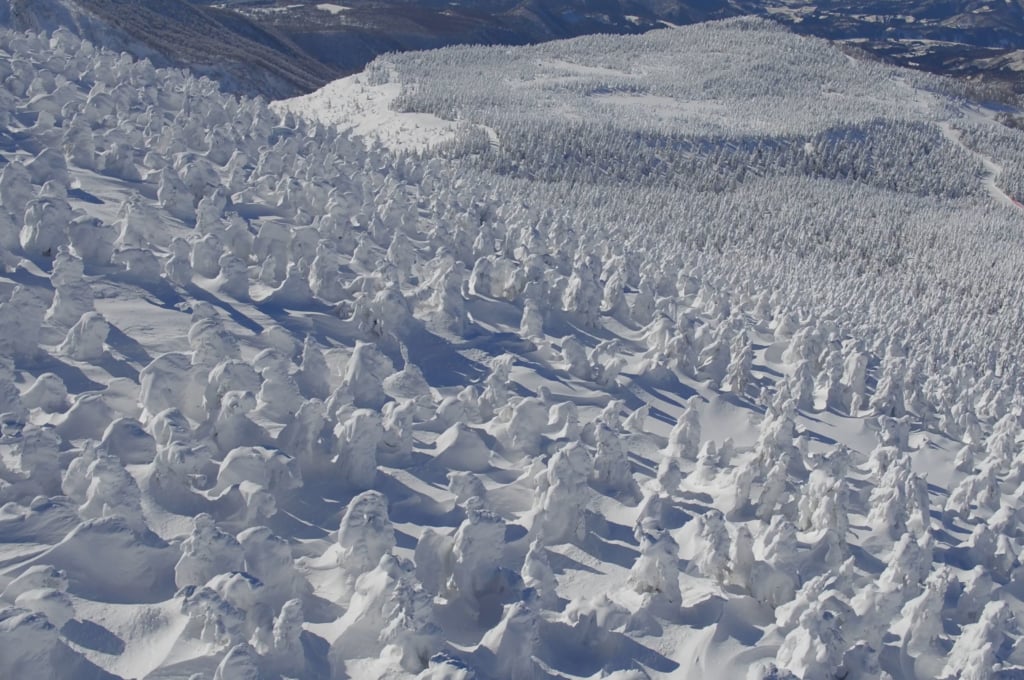 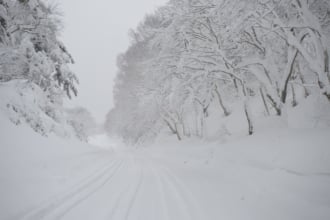 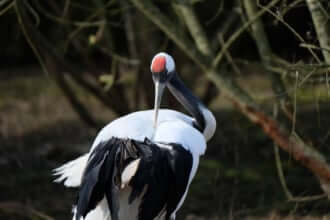 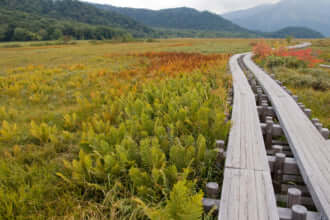