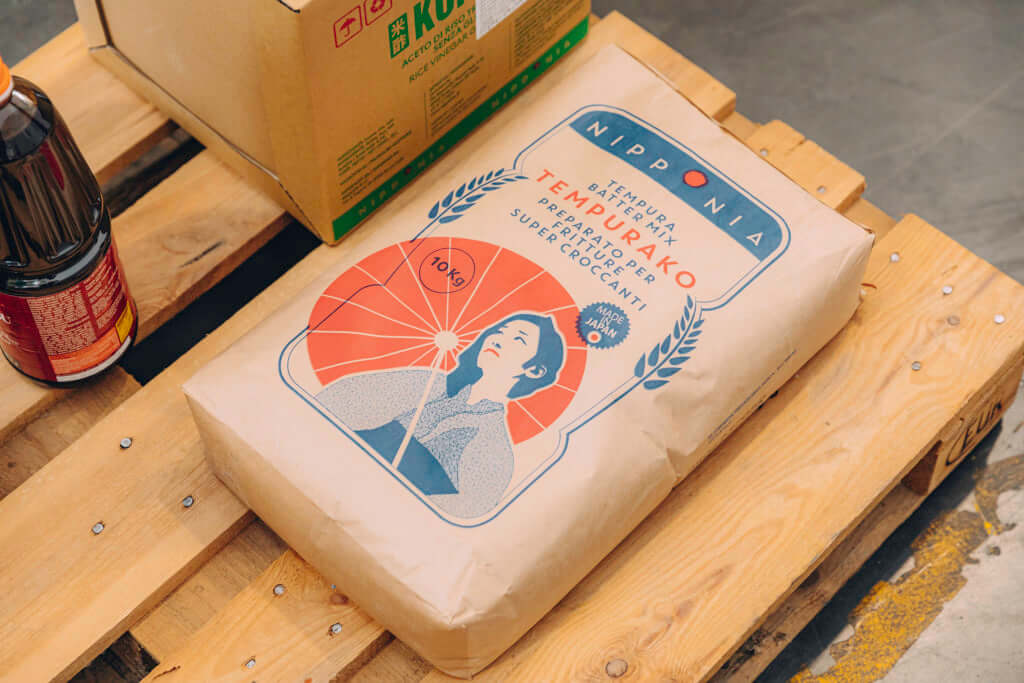 The discovery of salmon caviar was what set them off on their journey. In 1997, ikura was still unknown in Italy. The three Journo brothers, who had previously worked as importers of ingredients from their home country, Libya, opened a delicatessen. They began to take an interest in seafood, like sturgeon caviar, and came across salmon roe, which they added to their range of products.

As ikura was an unusual ingredient and very popular for making sushi, the brothers started to supply it to the handful of Japanese restaurants that existed in Italy at the time. Soon, sushi became fashionable all over Europe and the Journo brothers decided to focus on Japanese cuisine, and thus Nipponia was founded in 2001.

A supplier of rare ingredients

Sushi counters in Italy struggled to find certain products that were essential to their art. They called upon Nipponia to deliver tobiko (flying fish roe), soy sauce, wasabi and sake to them. The company became the sole direct importer of high-quality Japanese ingredients and offered them at competitive prices, as its only competitors were Chinese companies. This unusual position Nipponia occupied in trade between Italy and Japan earnt it the right to be named official supplier to the Japanese embassy in Rome.

Following in the footsteps of sushi, Japanese cuisine as a whole became increasingly popular with Italians. According to Leonard Journo, one of the three brothers and the Senior Sales Manager at Nipponia, this popularity is due to the properties of the products used. ‘Japanese ingredients are characterised by the high level of attention paid to quality, flavours (sometimes even those we don’t know, like umami) and textures’, he declares. ‘For example, the Japanese love ‘chewy’ textures, which are almost taboo in traditional Italian cuisine.’

Demand from the general public and the Japanese community in Italy was so great that Nipponia opened an online shop, Sushi Sushi, then a supermarket in Rome that is modelled after Japanese konbini (Sushi Sushi Store). These new points of sale offered products by well-known Japanese brands like Marukin, Shibanuma and Uchibori. Very soon, Nipponia’s own-brand products emerged, such as a soy sauce naturally fermented with koji.

While the COVID-19 pandemic saw Sushi Sushi’s turnover increase, Nipponia’s activity is still centred around its role as a supplier for restaurants. This sector has been expanding since Japanese cuisine became more mainstream and some Japanese ingredients have been adopted by Italian chefs.

The same is true of peeled black tiger prawns (nobashi ebi). Usually used in prawn tempura, they are found increasingly often in Italian-style fritto di calamari e gamberi (fried calamari and prawns). Their resistance to cooking in hot oil, even when peeled, places them well above other prawns, the entrepreneur believes.

As such, Nipponia’s strength lies in its ability to listen to the demands from the Italian public, who are becoming increasingly open to the subtleties of Japanese cuisine. ‘We have lots of different projects, but we always keep an eye on new trends and the evolution and creativity of the top chefs’, Leonard Journo concludes.

More information about Nipponia can be found on the company’s website and on the Taste of Japan platform. 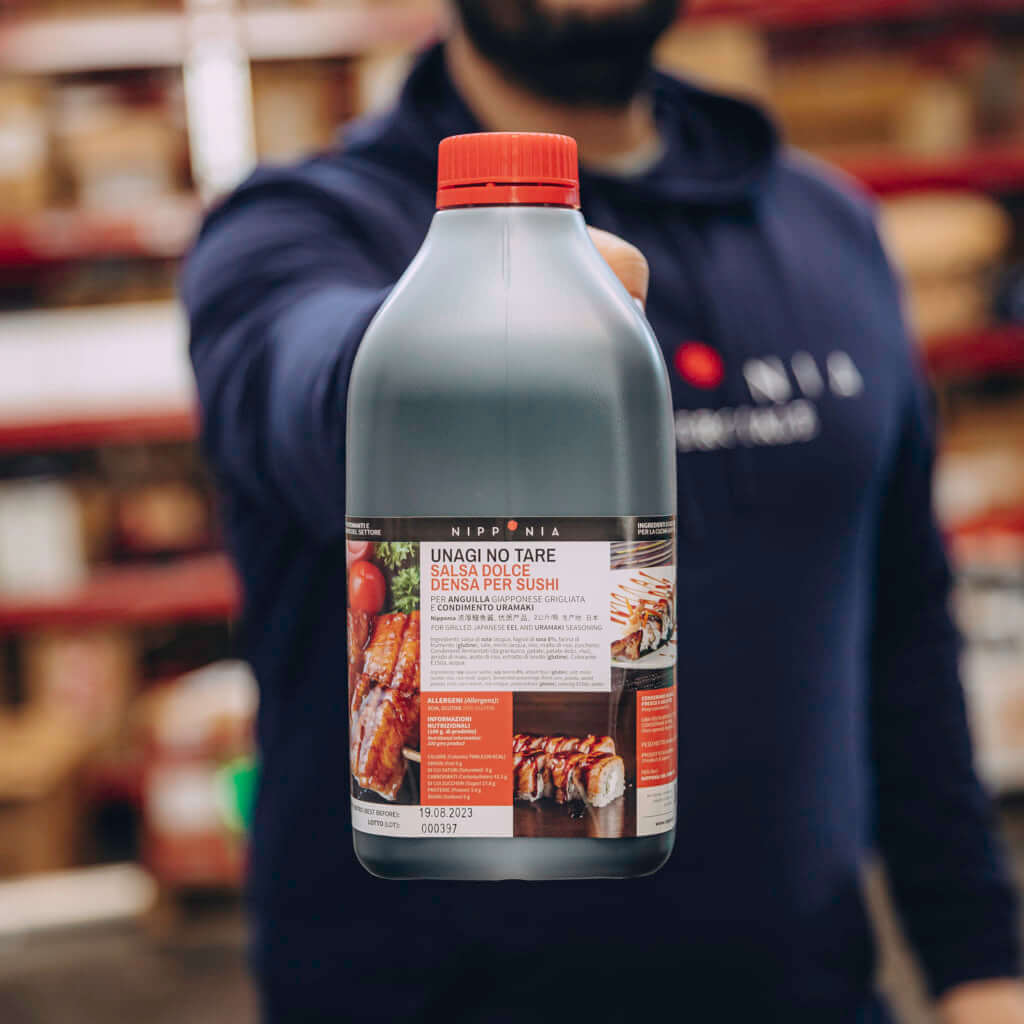 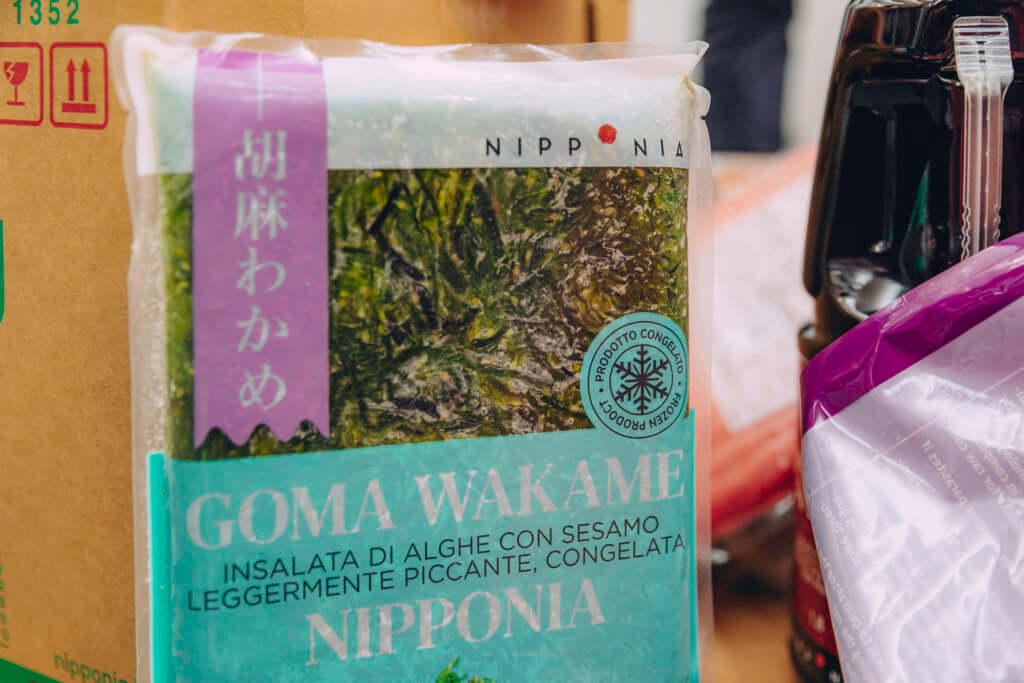 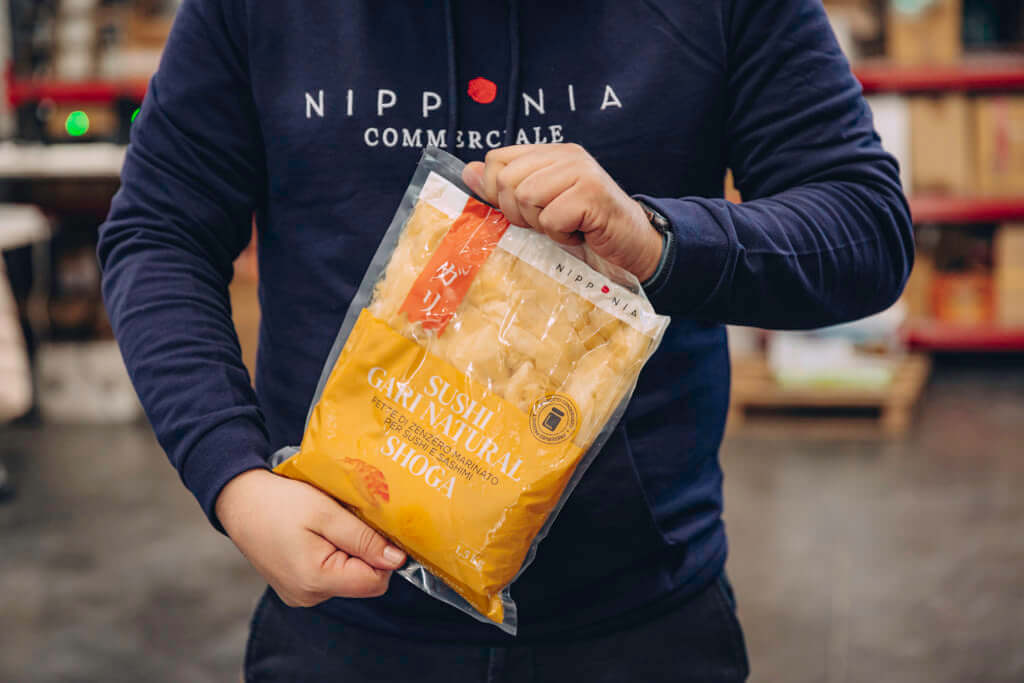 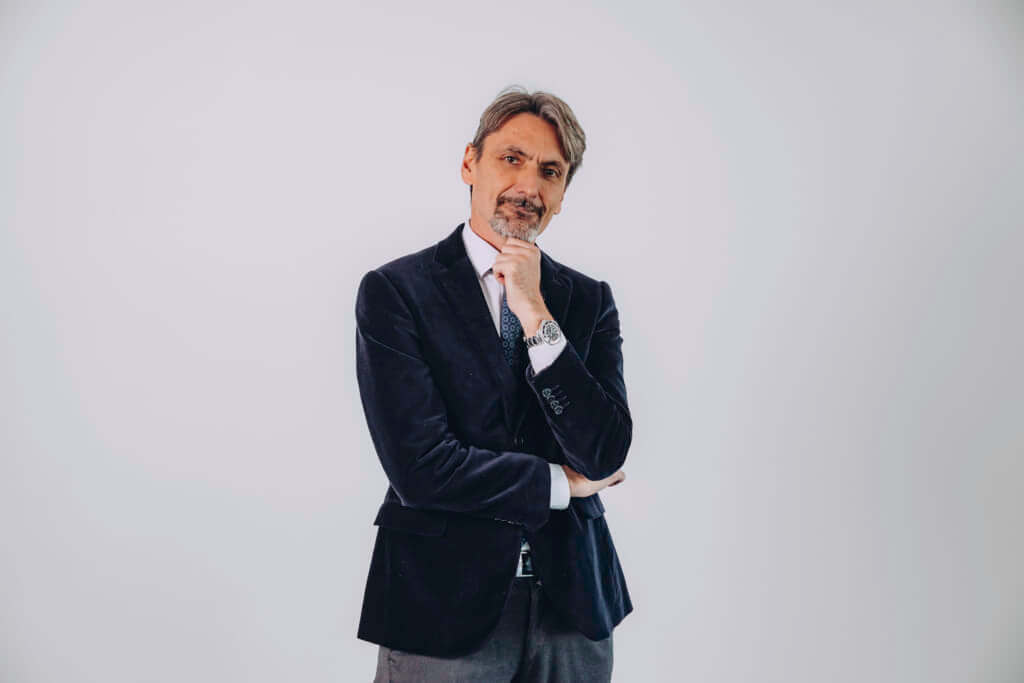