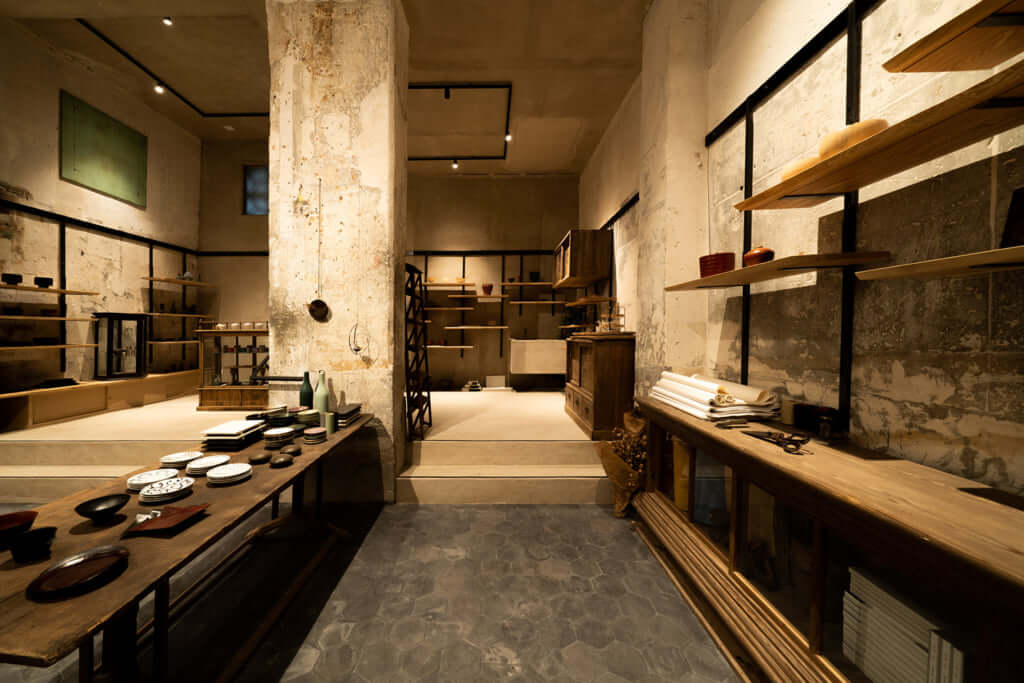 A surprising little fact, to unravel the mystery of designer and restaurateur Shinichiro Ogata, it all begins with tea. At Ogata-san, everything begins, develops and ends with tea, the contemporary use of which dates back to ancestral practices rooted in the Far East. The world of tea is dictated by the rules of saho, a set of aesthetic and protocol rules which weave a link between the five pillars of the Japanese art of living: tea, cooking, crafts, hospitality and culture.

Ogata, whose name and creations are everywhere in Japan, sees himself as a purveyor of savoir faire, bridging the gap between the past and the future. The designer seeks to produce current design anchored in solid production techniques inherited from traditional craftsmanship. He just opened his first flagship outside the archipelago at the beginning of 2020 with Ogata Paris, a private mansion in the heart of the 3rd arrondissement of Paris where the Japanese master’s philosophy infuses 800 square metre space.

Connecting with the old to better innovate 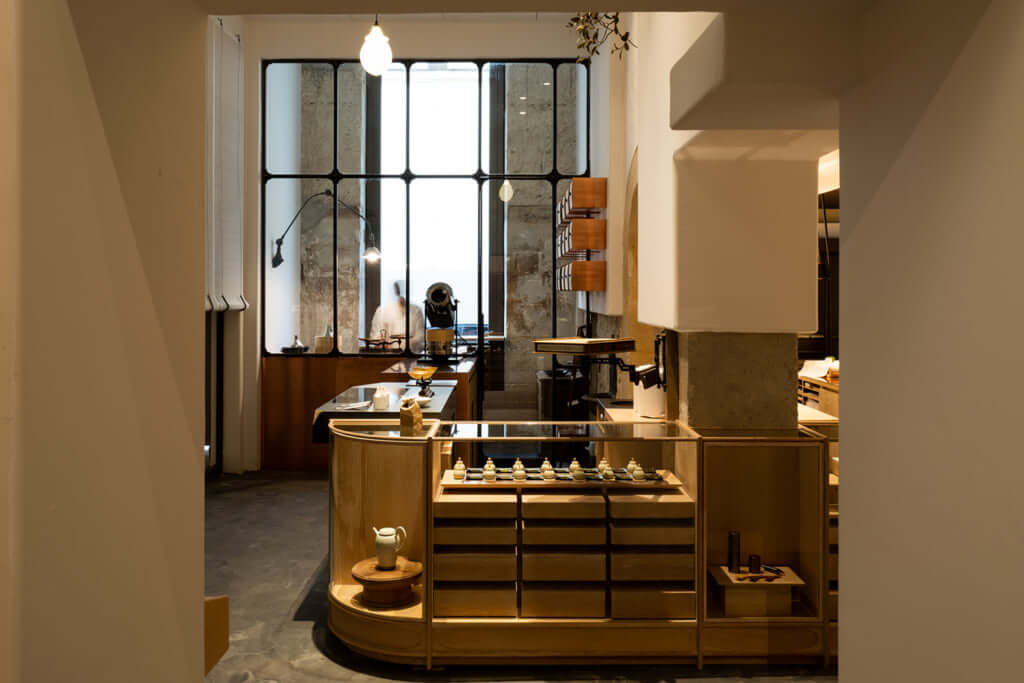 This latest address is simply another string to Ogata’s bow, having racked up thirty years of different projects. Shinichiro Ogata was born and raised in the wild and unspoiled island of Kyushu, but he quickly found Nagasaki Prefecture too small as someone who wanted to experience the whole world. He began dreaming of the capital, Tokyo, where he saw himself as the head of a restaurant. This however, was one project that remained incomplete, with his family holding out academic aspirations for the young Ogata. He returned to university and joined an architecture agency after graduating. That overseas itch was still there however, and the designer left for New York, where he still frequently visits. He first arrived in Paris in the 90s, and where he been based since 2017. These travels both sharpen his mind and allow him to realise the richness of the Pacific archipelago where he was born and who saw him grow up.

Back in Japan where Shinichiro Ogata draws on the old to innovate, living by the leitmotif, ‘to create Japanese, in Japan’. His first field was cuisine, which he judges as the first cultural vector. He opened Higashi-Yama, in Tokyo in 1998, where gastronomy, crafts and the art of tea were combined. The same year, he founded Simplicity, his creative studio, through which he carried out numerous projects, from catering to hotels, including interior and product design. The project was highly successful and the name of Ogata is now on everyone’s lips, and is among the main representatives of contemporary Japanese design.

A philosophy as a trademark 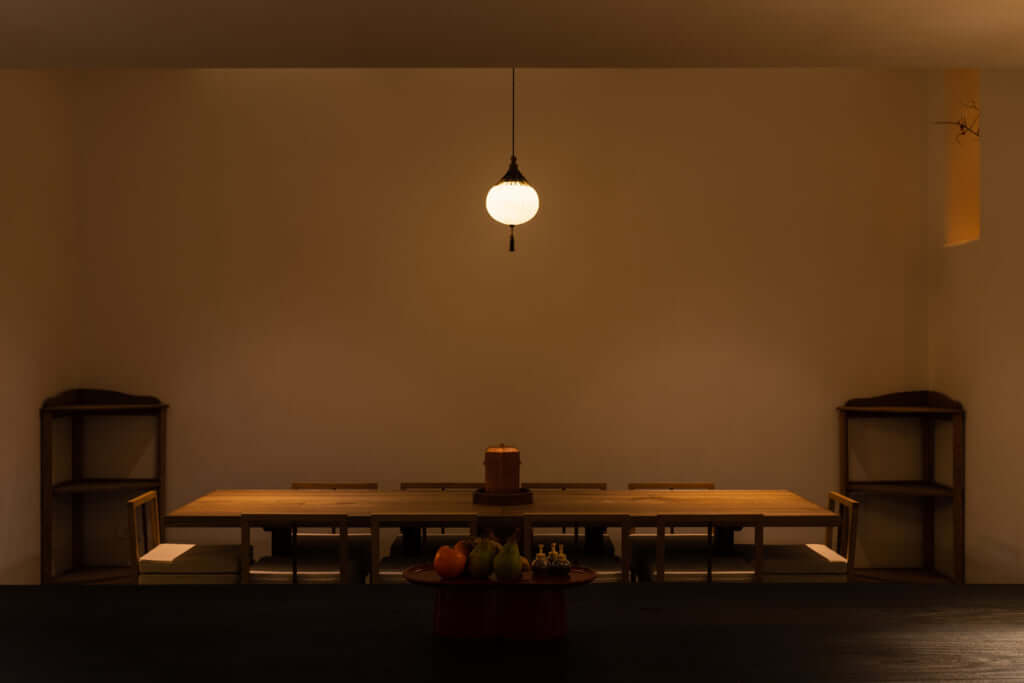 Inspired by Charlotte Perriand or Le Corbusier, his pieces include a collection of bamboo fiber tableware which has won numerous international awards. Whether he officiates as a designer or architect, he distills what makes his trademark today: a contemporary aesthetic infused with subtle references to Japanese culture. It’s a trademark that be found, for example, in the Yakumo Saryo restaurant, the Higashiya and Sakurai Japanese Tea Experience tearooms or even boutiques like those of the Aesop brand.

With Ogata Paris, the setting that brings together a bar-restaurant, a tea room, a workshop with more than 200 refined objects, and soon, an exhibition space, with which Shinichiro Ogata takes on a new challenge all together, pushing the borders of Japanese design. 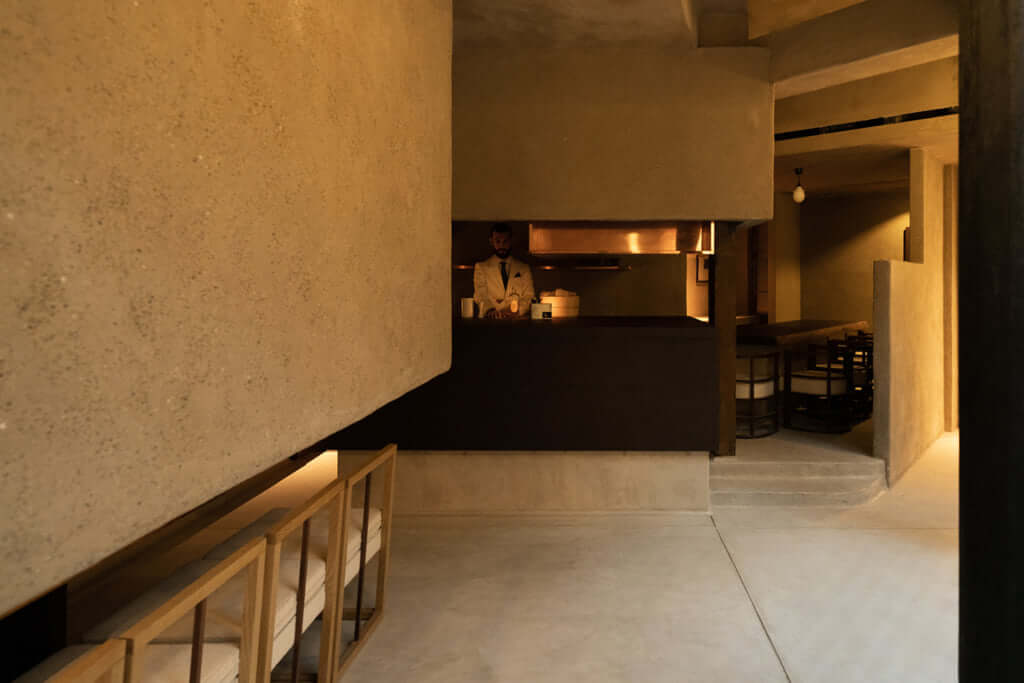 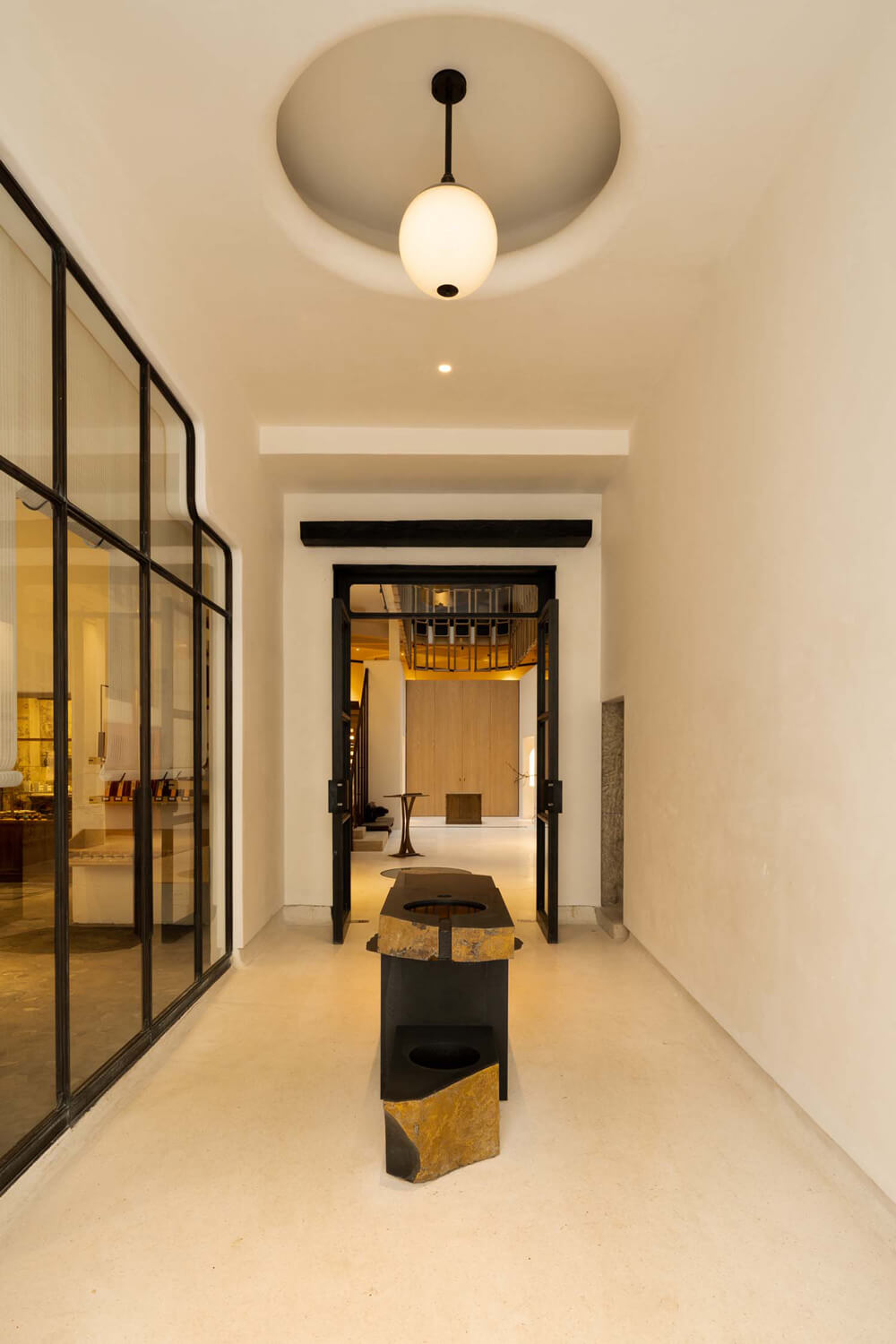 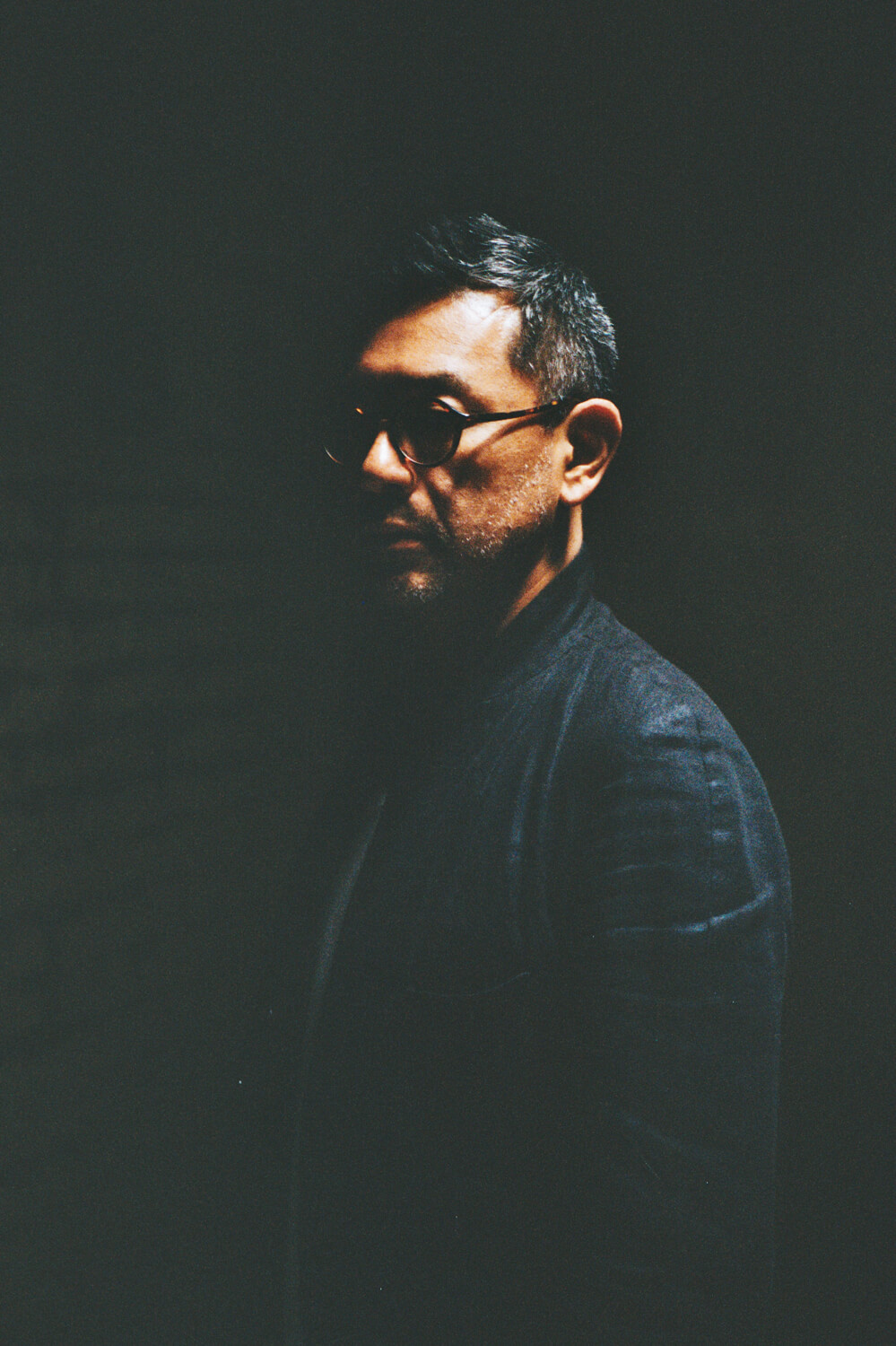 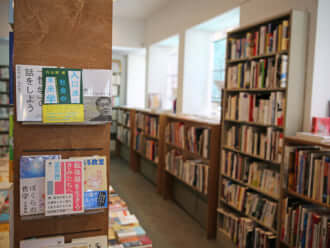 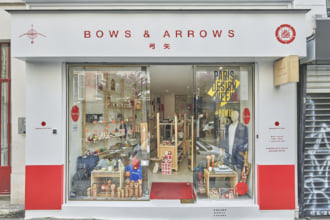 Bows and Arrows, the Haven of the Modern Japanese Art of Living 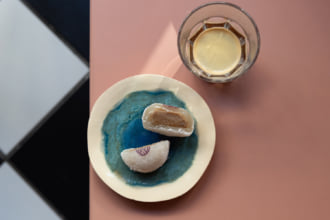