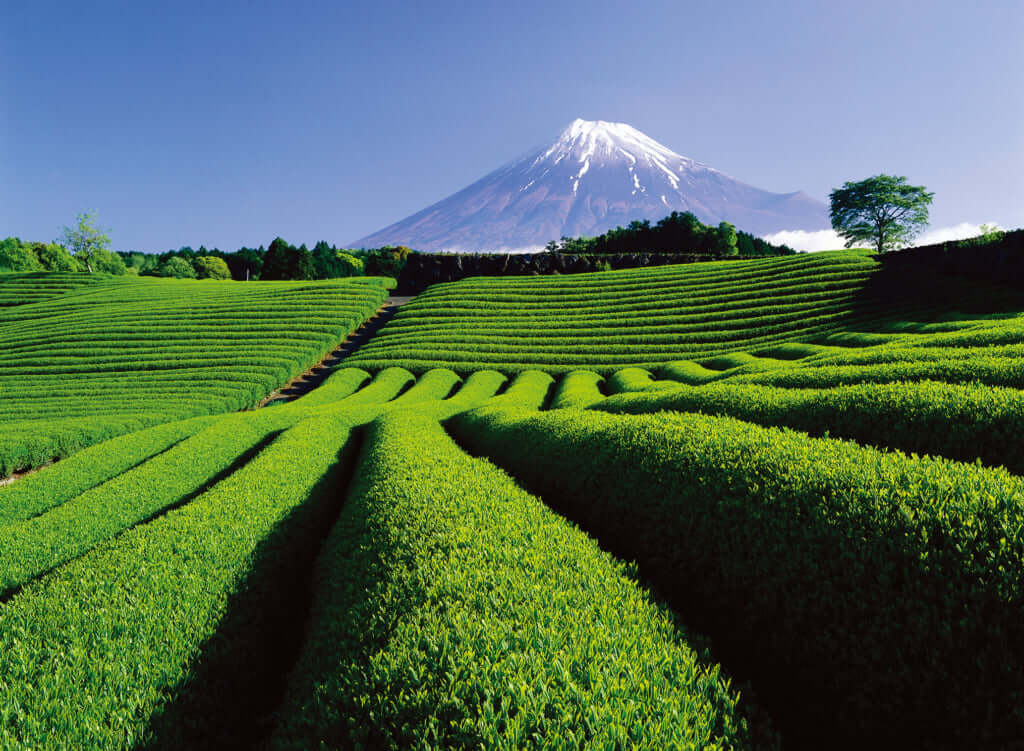 Half way between the rice paddies of Indonesia and the vineyards of France, Japan’s green tea fields are among the most exquisite agricultural sights to behold. At the foot of Mount Fuji, described by UNESCO as ‘a sacred site and source of artistic inspiration’ the picture postcard landscape is among the most beautiful in the country, and consequently has the tourist trade to go with it. Due to its iconic imagery, the site frequently appears in adverts and films.

The region is recognised as the capital of green tea, meaning that it produces more than 40% of the national output. A genuine magical potion, green tea is rich in antioxidants which are able to reduce stress levels, and many consider the beverage to be the secret to longevity and good health. 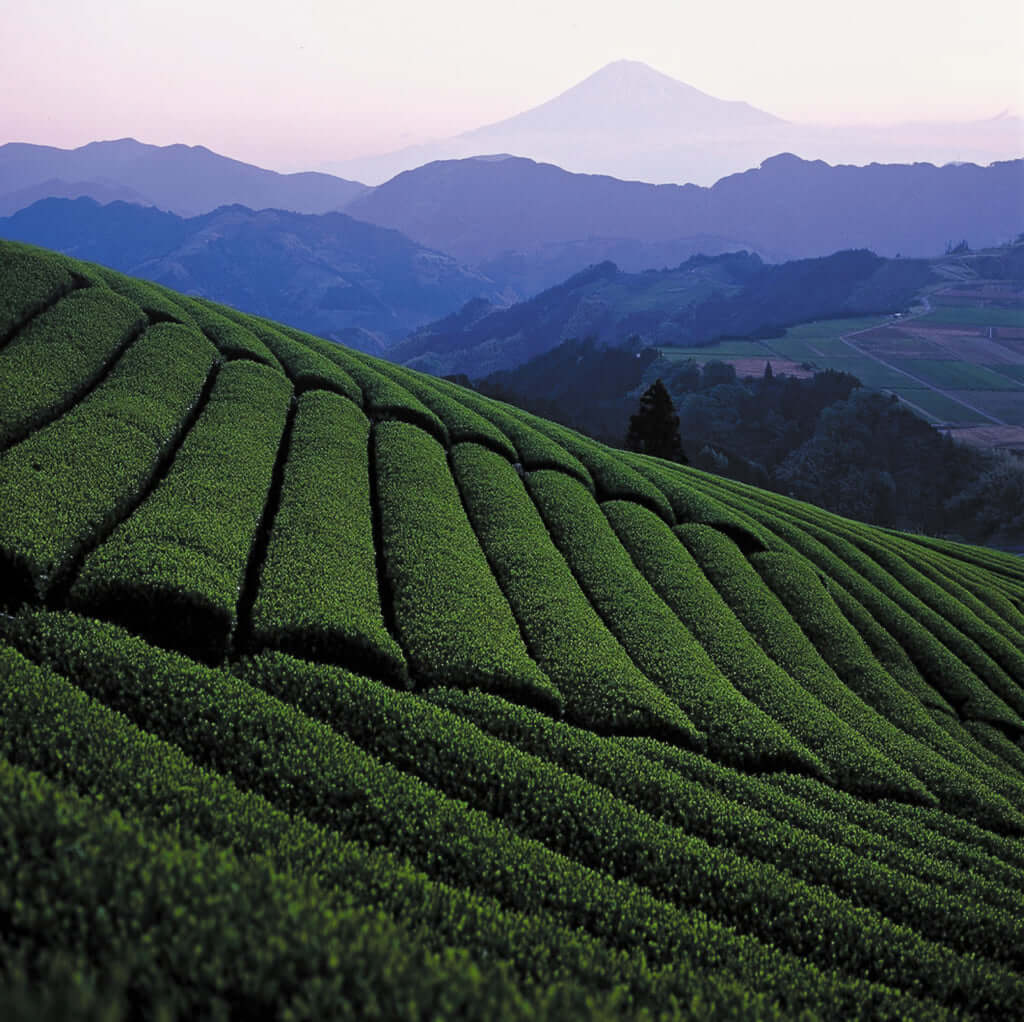