Located south of Kyoto, this historic district is one of the main locations where the famous rice alcohol ‘nihonshu’ is produced. 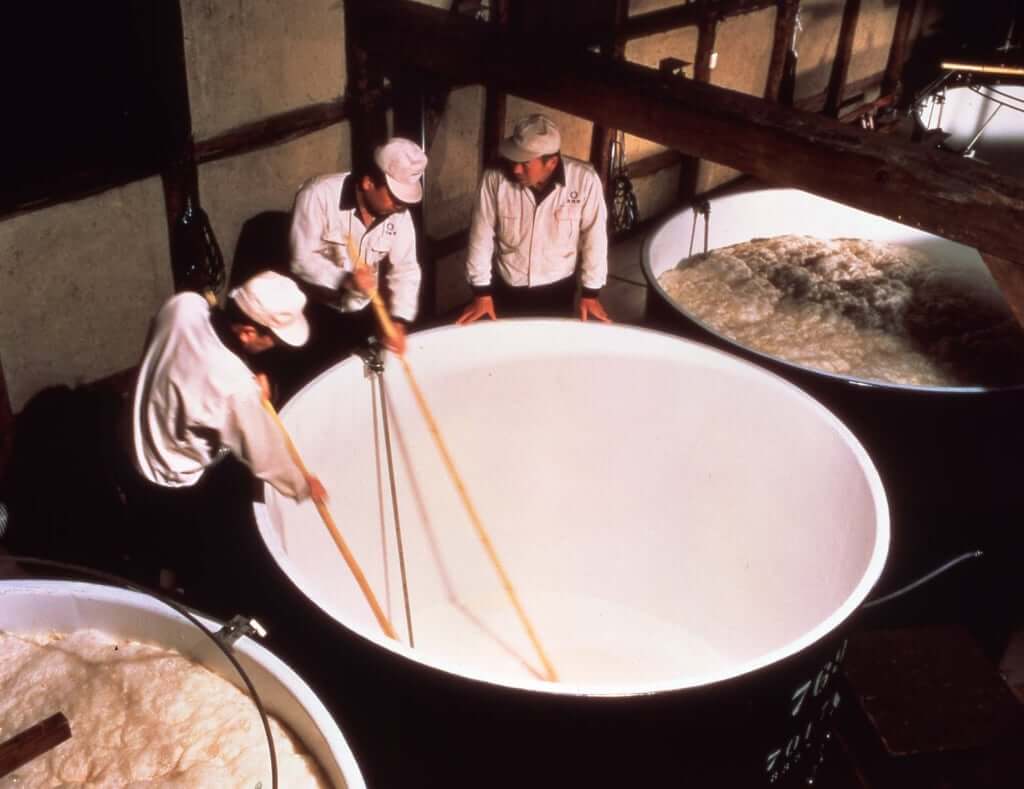 Known mainly for its shrine with 10000 torii (traditional Japanese wooden gates), Fushimi attracts large numbers of tourists to this important place of worship in honour of the divinity Inari, who brings prosperity and a plentiful harvest.

This ancient area is also a prime location for traditional sake (known as nihonshu in Japanese) distilleries, with 40 breweries. Thanks to its strategic location, along the Horikawa river, it is the ideal place for producing this alcoholic beverage. The underground sources in the area offer an abundant quantity of high-quality water that enriches the flavours of the spirit. As a result, Fushimi has become known across the country by becoming a major hub for sake brewing.

Sake is strongly linked to shinto beliefs, as it is both an offering and a means of communicating with the deities. Not far from the canal and its wooden boats lies the modest Choken-ji or Fushimi-no-Bentensan temple. Dedicated to Benten, the goddess of wealth, happiness, wisdom and music, this sacred place houses a large number of sake barrels that have been placed in the grounds.

The buildings in the authentic Fushimi district have maintained the architectural style of the old sake brew houses, Sakagura, with their wooden façades and white walls.

Nestled down one of the streets scented with the aroma of fermented rice is the Okura brewery, which is now known as the Gekkeikan Okura Sake Museum. Founded in 1637, it allows nihonshu enthusiasts to discover its history and manufacturing secrets, and they can also try some at the end of the visit. It’s a fantastic opportunity to taste vintages whose flavours have not changed for centuries.

More information can be found on the website for the Fushimi Sake Brewers Association. 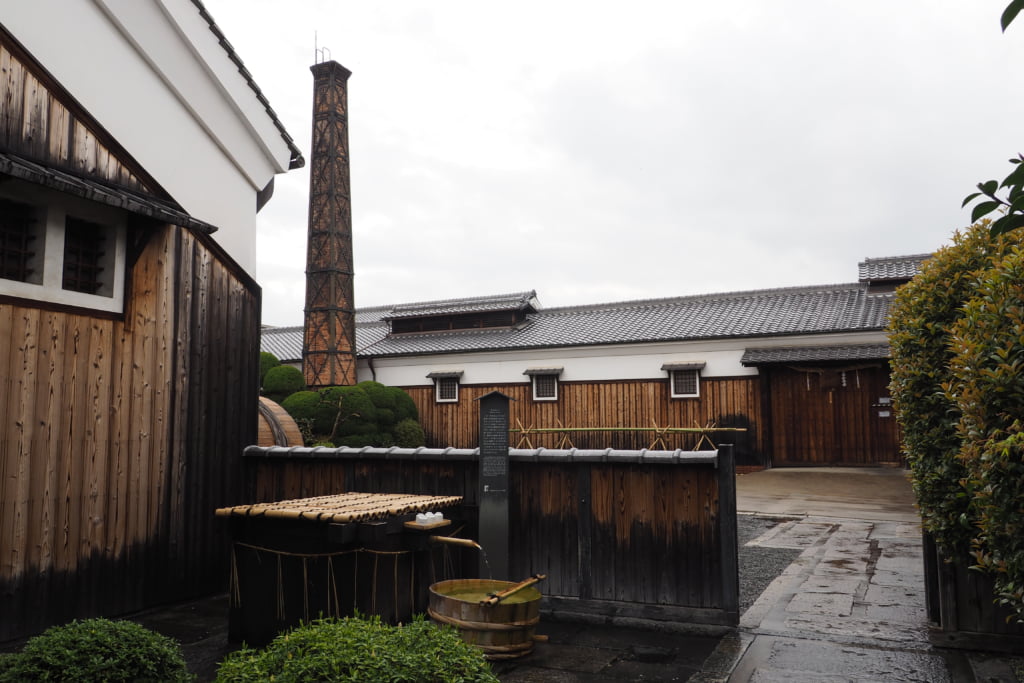 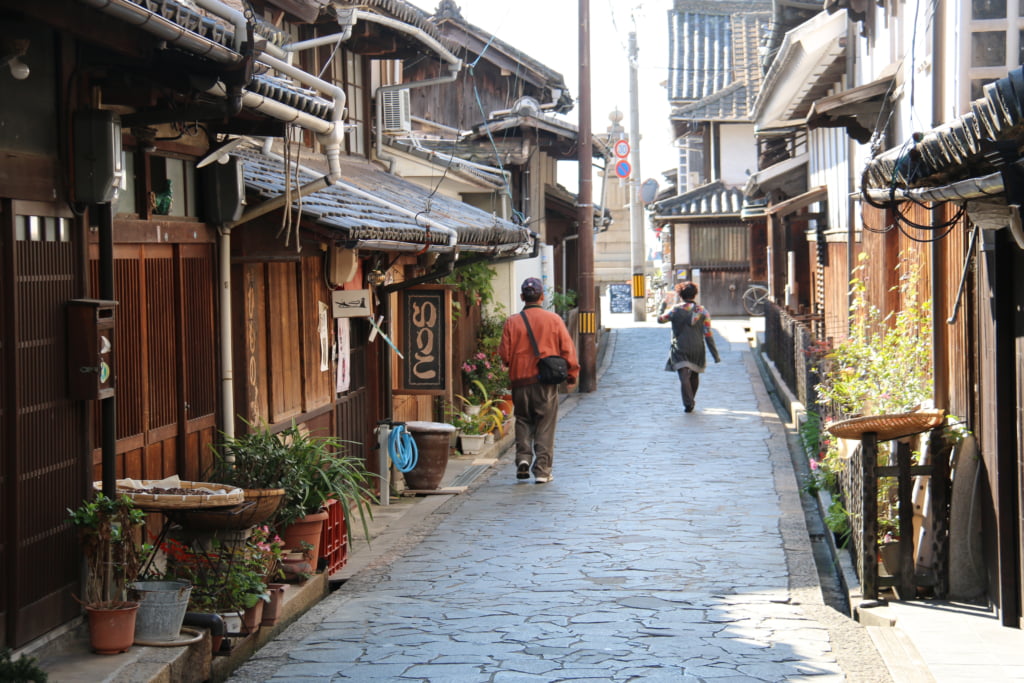