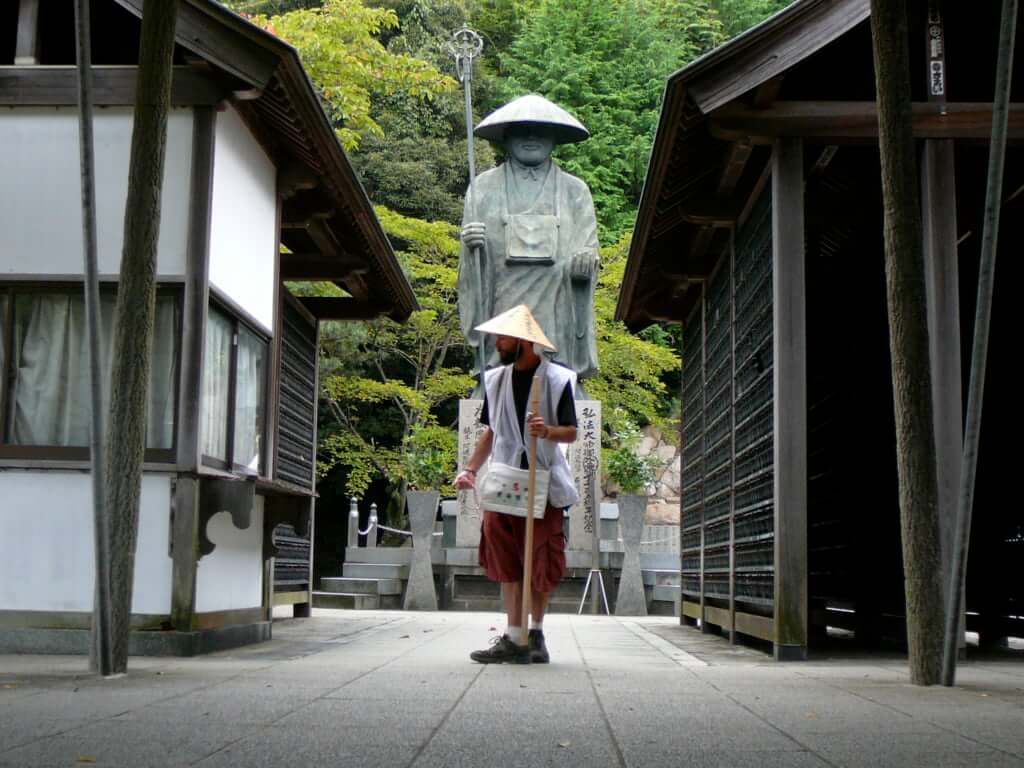 Well known to the Japanese thanks to its 88-temple pilgrimage, the southern island of Shikoku is now attracting the interest of foreign travellers. Wild and covered with immense forests, the island is certainly worth taming.

The Shikoku pilgrimage is dedicated to Kobo Daishi, also known as Kukai, who created the Shingon branch of Japanese Buddhism. It is said that he accompanies every pilgrim on their journey. The route that links the 88 temples is almost 1200km long. It would take around six weeks to complete it on foot, although nowadays, the majority of the pilgrims travel by bike or using other forms of transport to avoid fatigue.

Some particularly hardy individuals, however, continue the tradition of completing the pilgrimage on foot. They put on the white oizuru cloak and the conical suge-kasa hat which are characteristic of the ohenro-san, as the residents of Shikoku call them (henro means pilgrimage). Among these individuals, the number of foreign visitors in search of spirituality is increasing.

There are several reasons for this. Some seek to improve their health by undertaking physical activity in an idyllic setting that allows them to get close to nature. Others want to meet the locals, who are all very much involved in welcoming the pilgrims, which is an essential process. On Shikoku, osettai, which means hospitality shown by the residents, is an integral aspect of the pilgrimage. The locals like meeting the passing visitors and talking to them about their experience. They are only too keen to offer them food or somewhere to shelter if it rains.

Pilgrimages are still popular in Europe, especially the pilgrimage of Saint Jacques de Compostelle, but Japan uses them as a means to present its culture in an unusual way. As a result, the Shikoku Henro was selected by the Japanese tourism board as one of the seven major tourist routes in Japan.

This practice is far from new, either – the first foreigner to make the Shikoku pilgrimage was American anthropologist Frederick Starr in 1921. He was so thrilled by the welcome he received in the 88 temples that he wrote to each one to thank them after his trip. 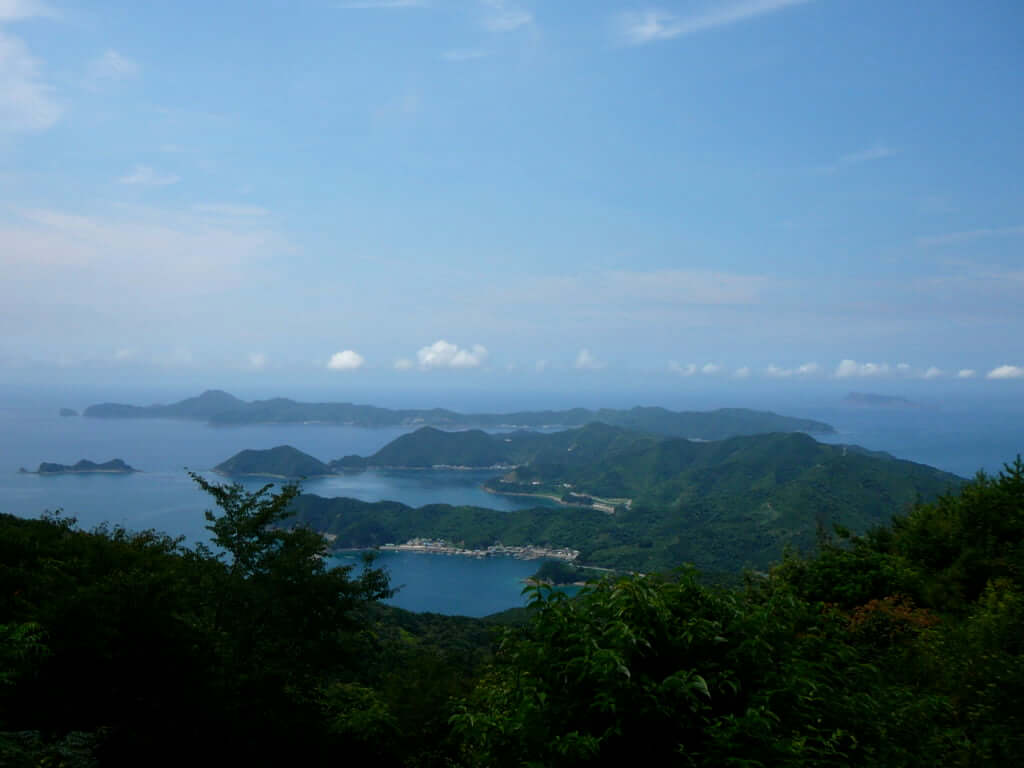 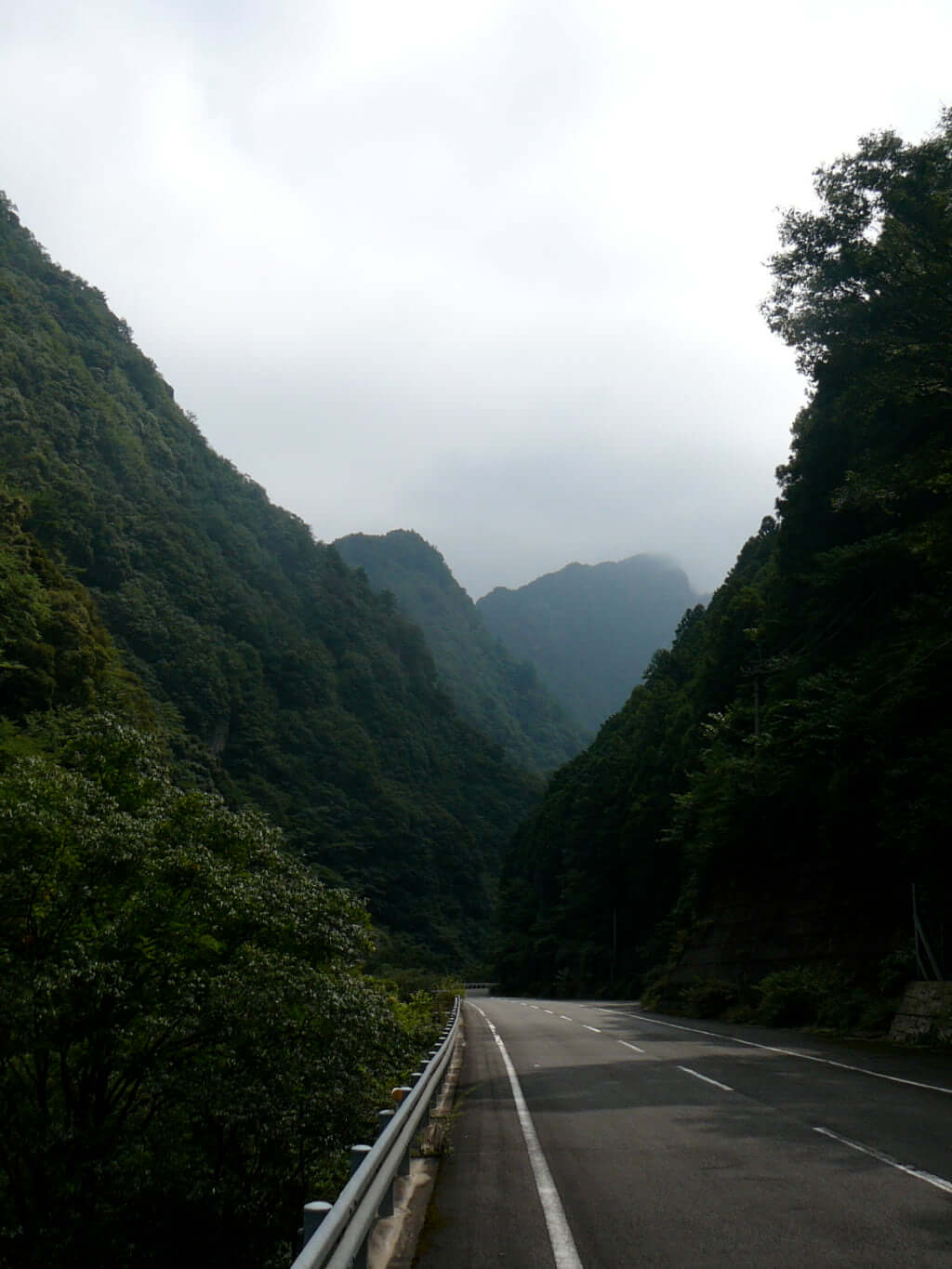 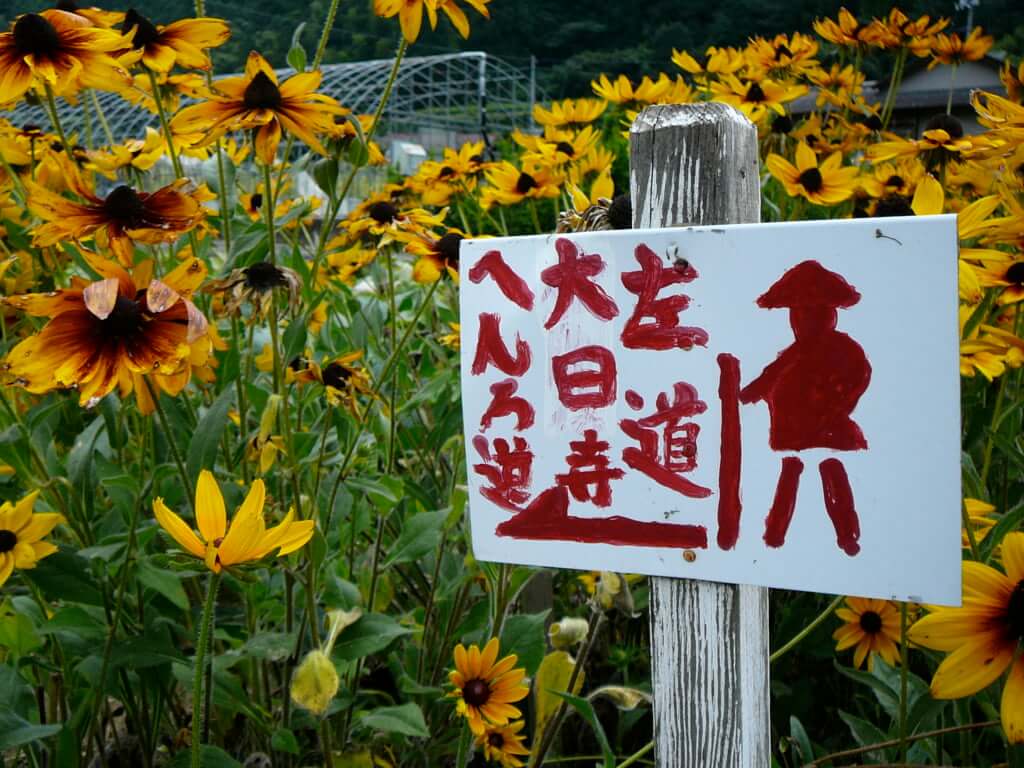 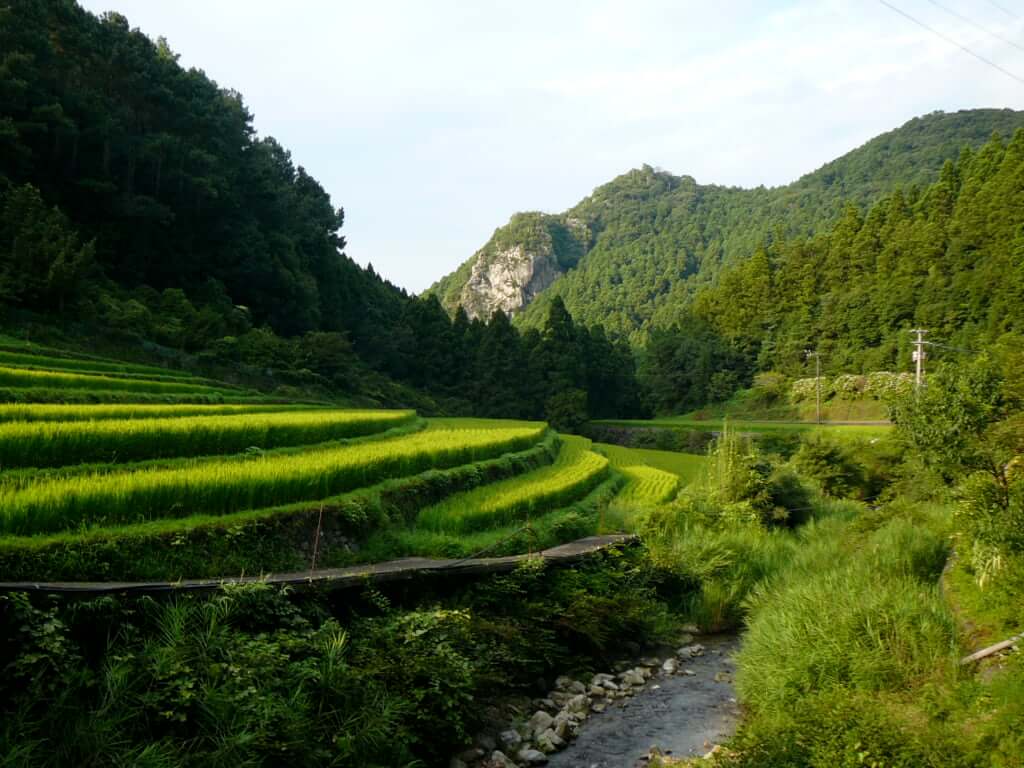 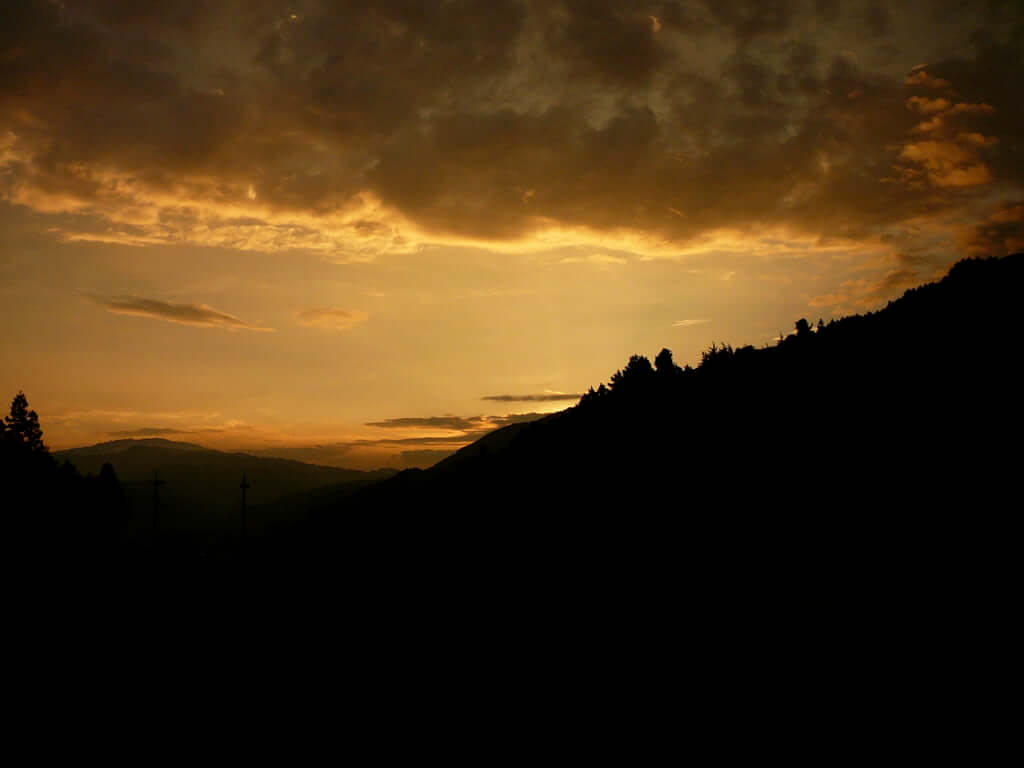