A Giant Technological Leap Between the Renaissance, Pop Art, and Anime

Artist Hiroshi Mori brings together the irreconcilable: the flatness of Rimpa paintings and the sense of wonder found in children's books. 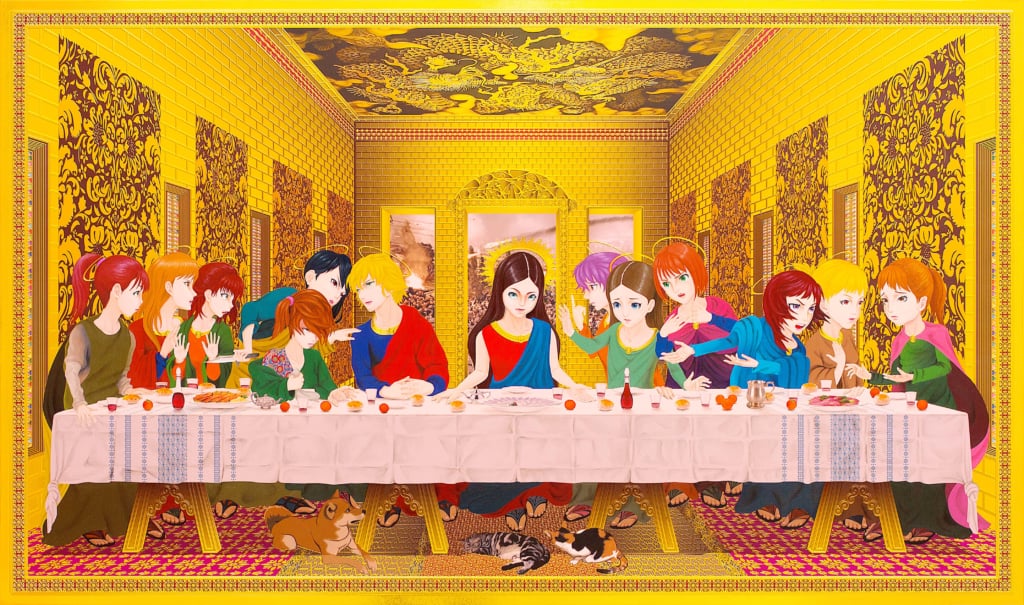 ‘I am not trying be a professional animator or a cartoon artist and I am not interested in becoming a master at realistic painting.’ What, therefore, does Hiroshi Mori want to do? ‘Maybe what I want is to become someone who stands in a grey zone, who is able to make fun of people from both sides, like adding thick eyebrows to politicians’ posters, which we used to do in school when I was young’, the artist explains on his website. At first glance, he might appear to reimagine famous works, in a similar manner to another Japanese artist, Madsaki, but Hiroshi Mori’s approach and intention are different. He does not reinterpret, but rather reconciles.

Born in 1977, Hiroshi Mori studied at Tokai University and took various jobs before turning to visual arts and enrolling at the National University of Arts in Tokyo, graduating in 2013. His work is now inspired by classical and religious works of western art, traditional Japanese art, and the Rimpa school, but also by anime and manga culture, with new technologies featured prominently.

Drawing on humour and life

From Leonardo da Vinci to Roy Lichtenstein via Ito Jakuchu (the flatness of whose work is characteristic of traditional Japanese painting) and Monet, Hiroshi Mori draws inspiration from a broad range of references. With regard to the strong presence of religion in his work, the artist explains in an interview with Hong Kong Tatler: ‘During the tsunami and earthquake in Fukushima in 2011, over 15,000 Japanese people died. I was deeply influenced by the event, and a friend suggested that I read the Bible. The Book of Job inspired me and led to my decision to combine religious iconography with new technology.’

While the inspiration for his art is visible and acknowledged, and ‘awkwardness’ is advocated, its originality comes from the materials and techniques used. The artist worked as a car painter after completing his first university degree and now uses his mastery of aerosol cans to imitate gold leaf painting. His pieces also incorporate a combination of acrylic, urethane, silver mirror plating, and UV-cured resin on aluminium.

This technique and drive give rise to a broad range of pieces revisited with current codes, those of youth. Discussing his relationship with the public and their reaction to these ‘parodies’, the artist states: ‘I think the most fun and meaningful part of the work is the chemistry it arouses in the viewer, whether it is sympathy or antipathy.’

Hiroshi Mori summarises his intentions as follows: ‘In my daily life, I seek a way to join the irreconcilable: the flat surfaces of Rimpa paintings and the wonder of children’s books.’

More information about Hiroshi Mori’s work can be found on his website. 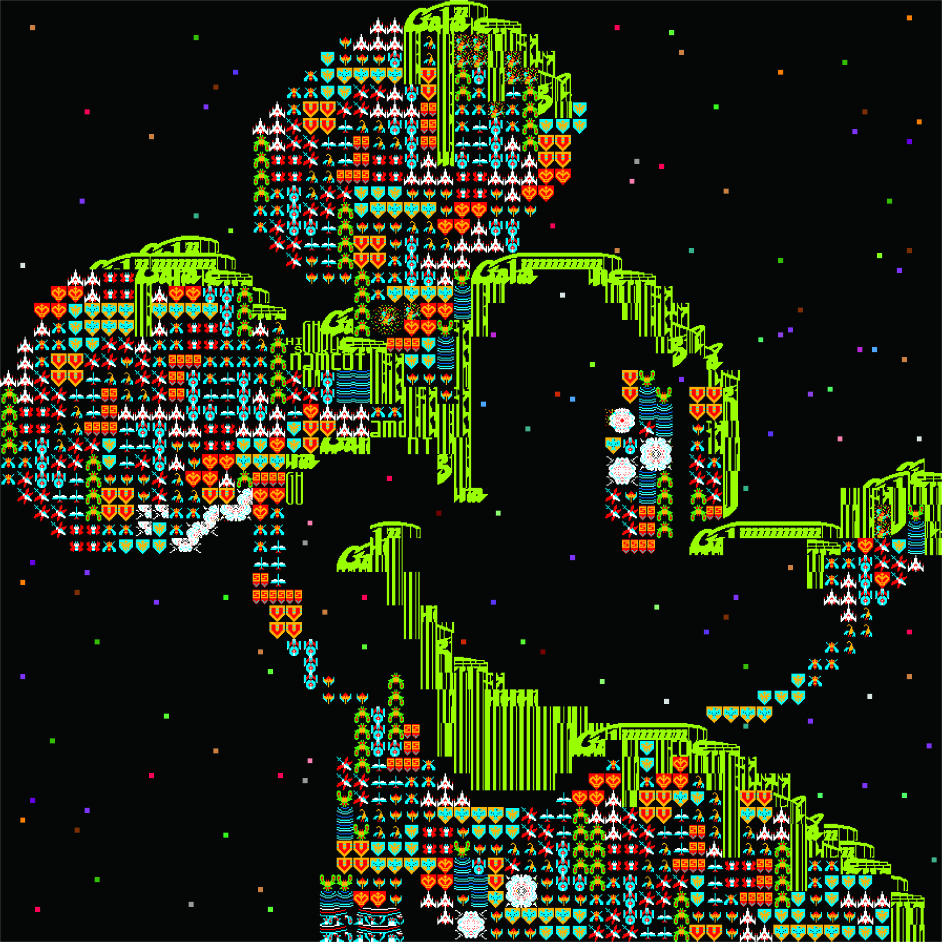 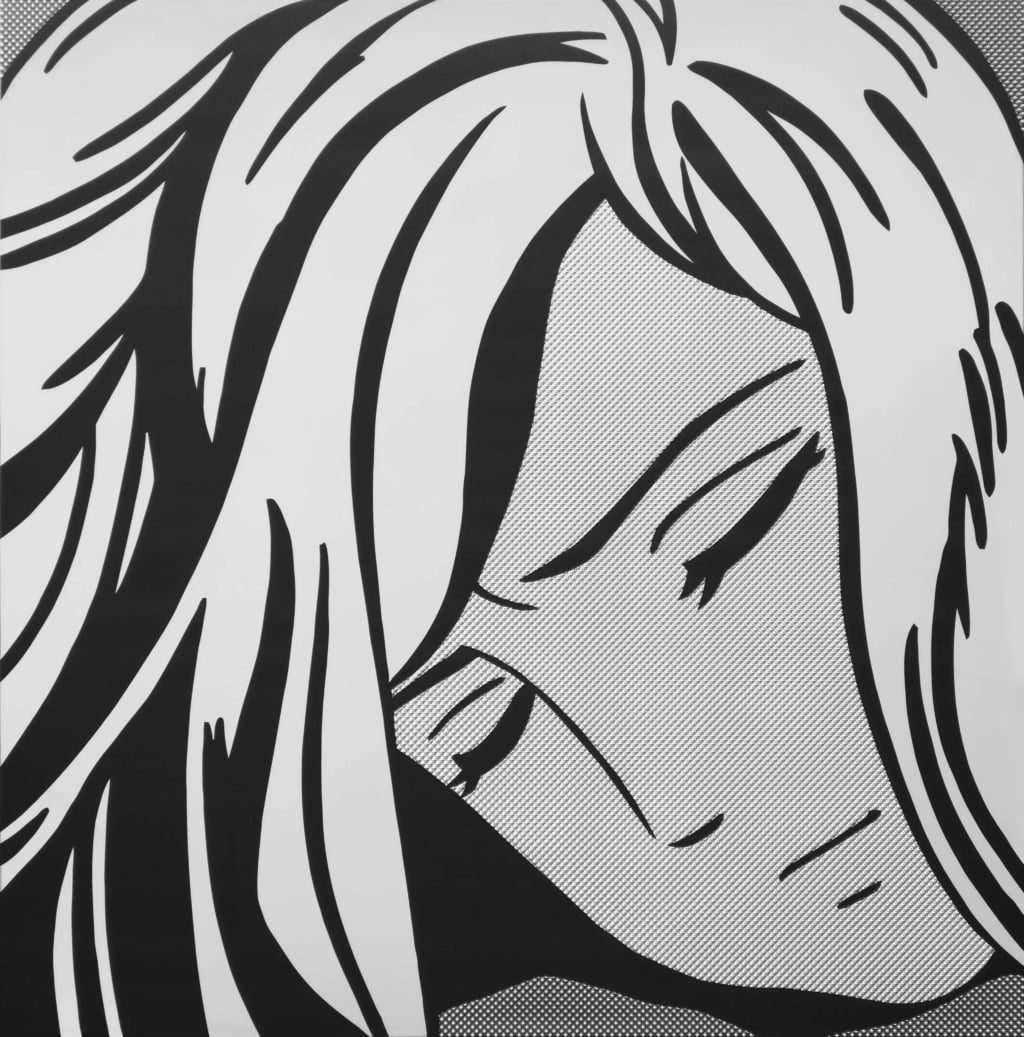 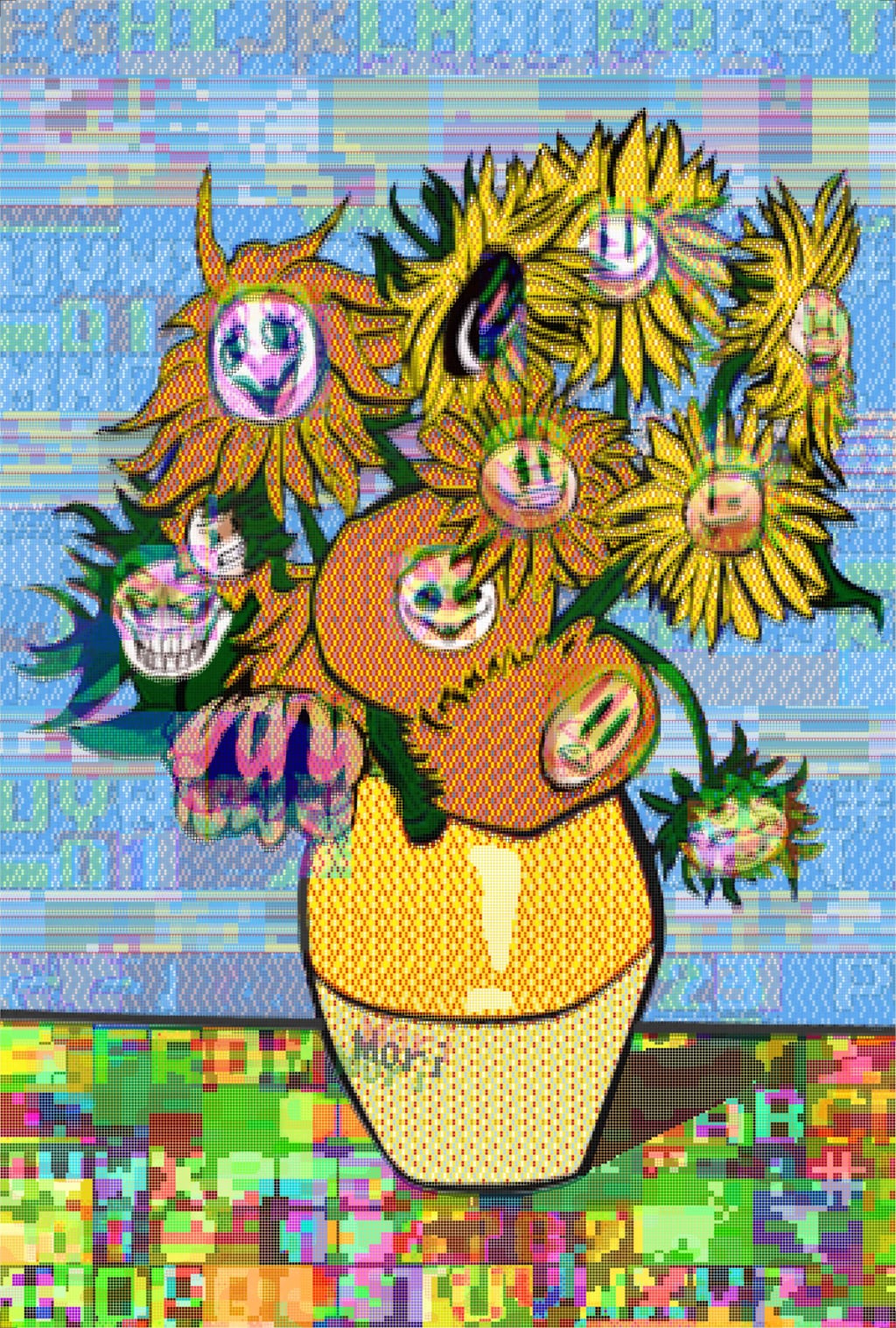 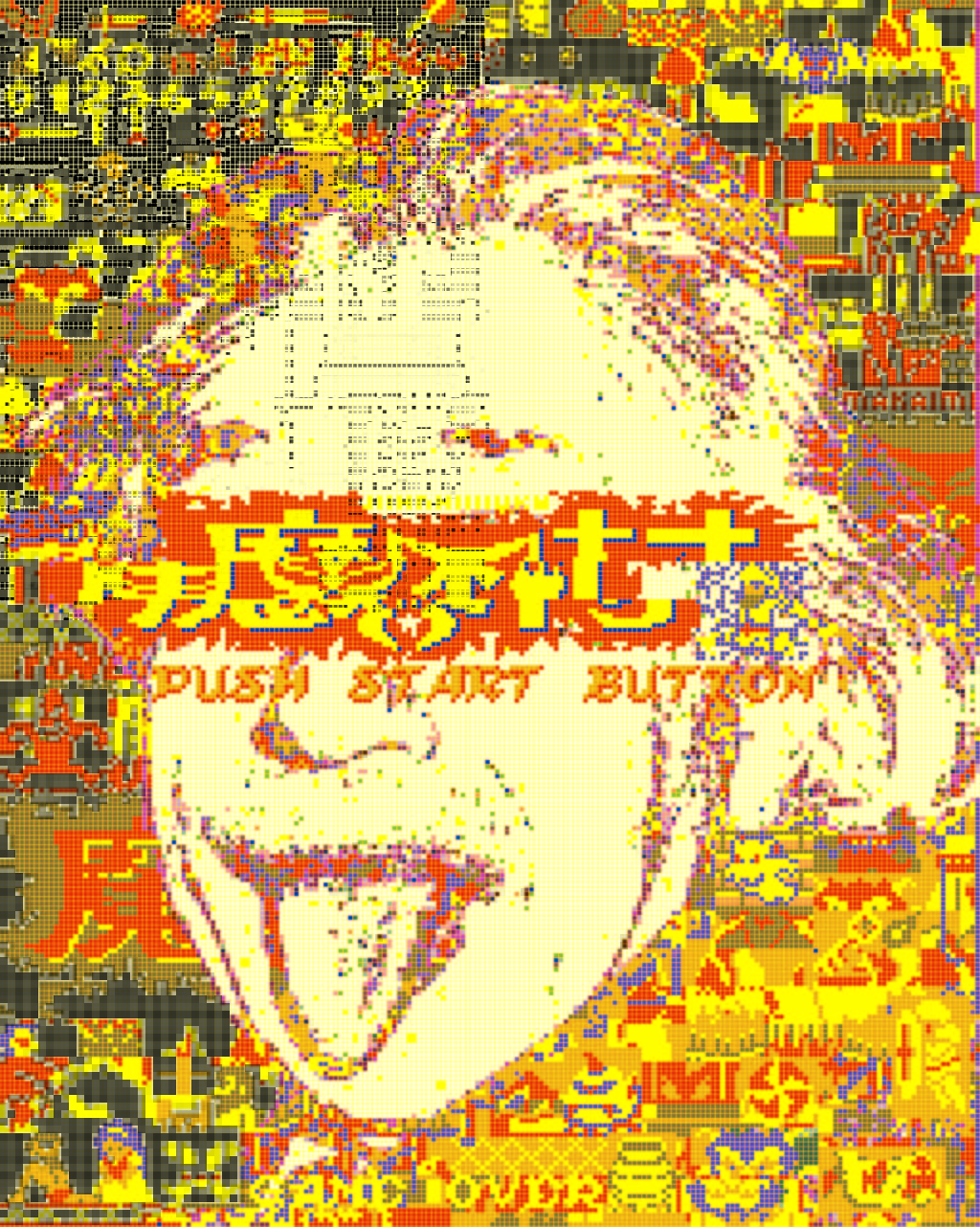 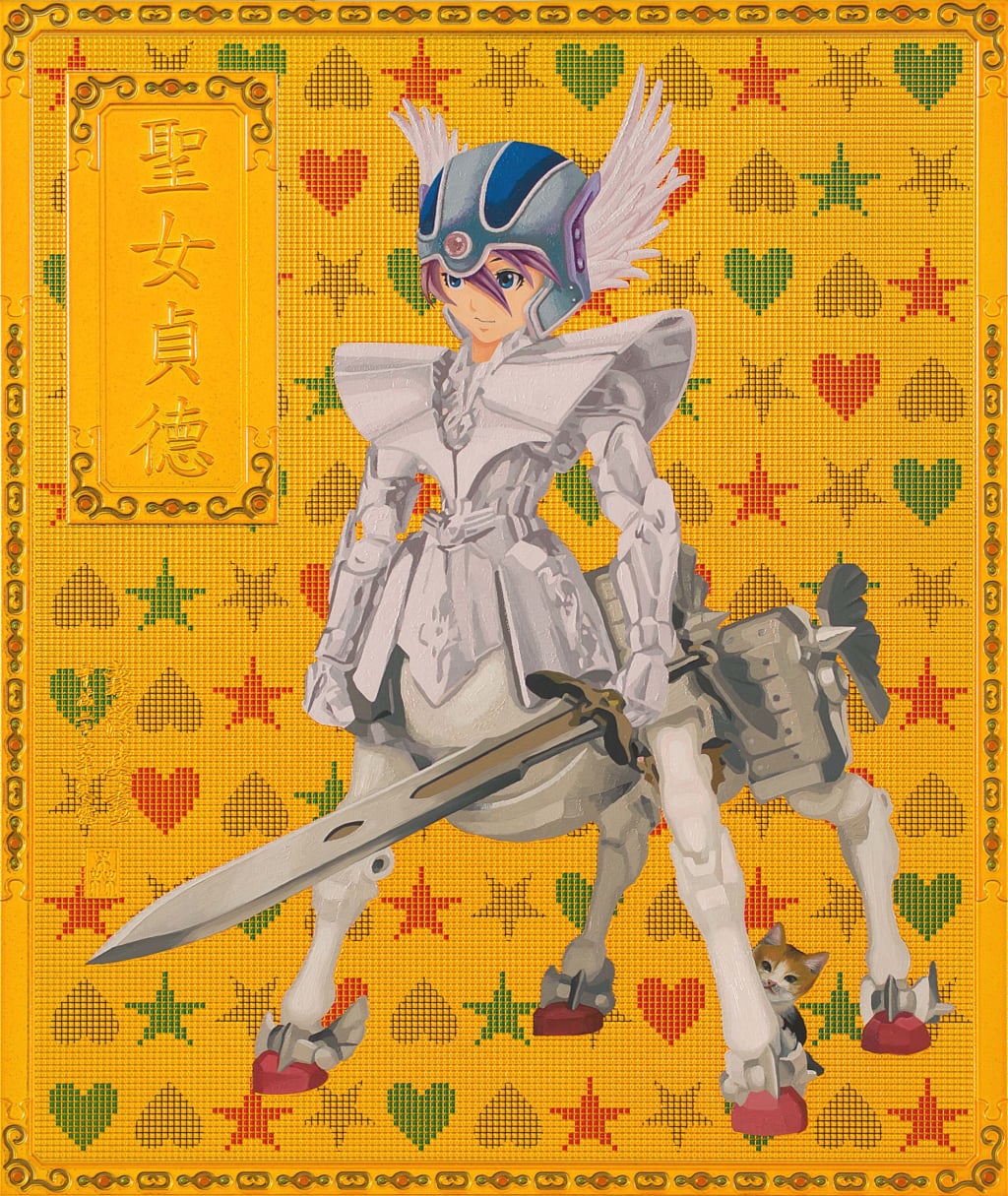