Adolfo Farsari was a soldier, artist, businessman, and adventurer, but in Japan, he made his mark as a photographer. 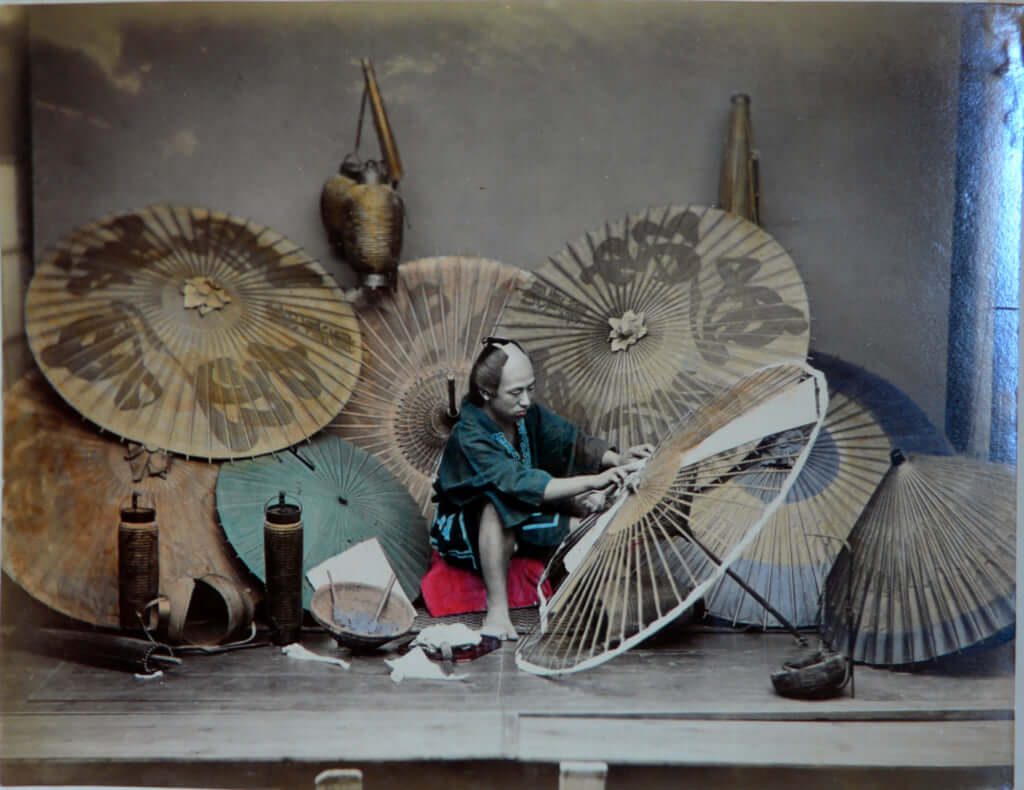 When photography and Japan are mentioned and we consider the figures who have marked the country’s history and culture, Adolfo Farsari’s name does not immediately spring to mind. His story is fascinating, however, and in the late 19th century, he was a true phenomenon in Japan.

Adolfo Farsari’s journey was far from ordinary, and little was known about it. The book released in 2004 by Sebastian Dobson, Anne Nishimura Morse, and Frederic Sharf, entitled Art and Artifice: Japanese Photographs of the Meiji Era, removes some of the mystery surrounding this period. Born in Vicenza in 1841, he started his career in the Italian army at the age of 18. Four years later, he emigrated to the United States, a country in the midst of a civil war. An abolitionist, he joined the Union Army as a New York State volunteer cavalryman, a role he fulfilled until the end of the war. He married an American woman, with whom he had two children, and left the country for Japan in 1873, where a new adventure began.

When Adolfo Farsari arrived in Japan, the country was experiencing major changes. In November 1867, riots and pressure from powerful lords pushed Tokugawa Yoshinobu to hand over power to the young emperor Mutsuhito. This was the beginning of the Meiji era. This period, which marked the end of over two centuries of the Tokugawa family being in power, saw Japan enter a new era. The country became an industrial and military force, as evidenced by the construction of the first railway in 1872.

In Yokohama, Adolfo Farsari came together with E.A. Sargent to found the distribution and publishing firm Farsari & Co. He continued the venture alone and enjoyed considerable success from 1880 onwards, when he published Keeling’s Guide to Japan, a book particularly aimed at tourists.

Adolfo Farsari started to take an interest in photography and honed his technique. In 1885, he began opening and acquiring studios. In 1886, at which time he was the only foreign photographer operating in Japan and his business was thriving, a fire destroyed all of his stock. The studio  remained closed for a year to give Adolfo Farsari time to travel around the country and build up a new stock of negatives.

Adolfo Farsari’s photographs were a success due to the quality of his albumen prints, which were hand-coloured by artists connected with the studio before being mounted on album leaves, a technique known as Yokohama shashin. These photographs present typical scenes of Japanese culture and customs. Thus, his studio reproduced hara-kiri, scenes from the everyday lives of people in Japan, photographs of landscapes, or artisans at work. These images, considered luxury items, were particularly popular with tourists during a period when the country was opening up to the West. They were printed in numerous newspapers and magazines in Japan and across the world.

Art and Artifice: Japanese Photographs of the Meiji Era (2004), a book by Sebastian Dobson, Anne Nishimura Morse, and Frederic Sharf, is published by the Museum of Fine Arts, Boston. 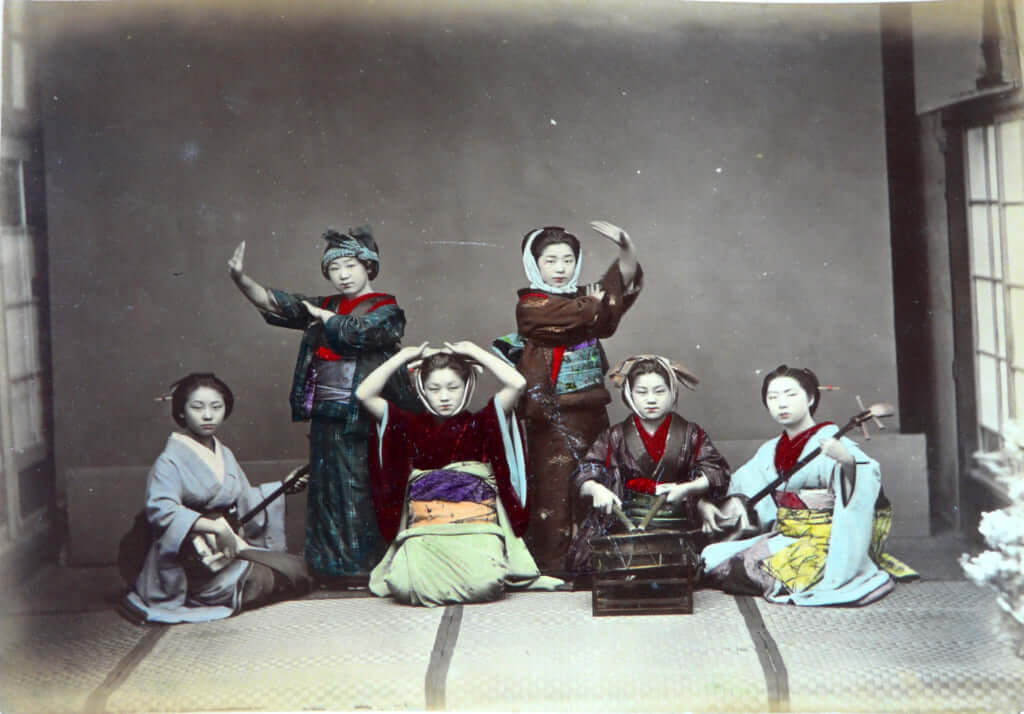 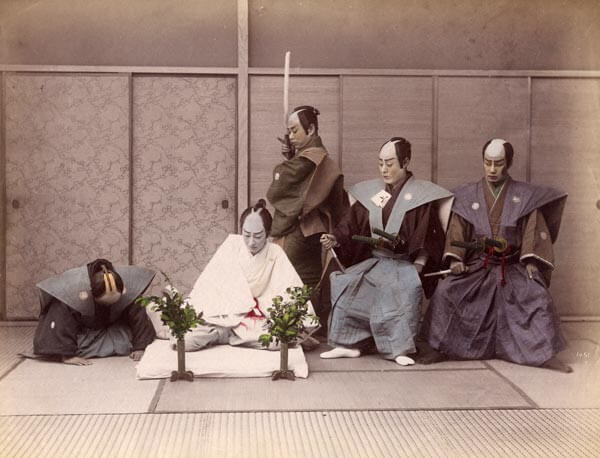 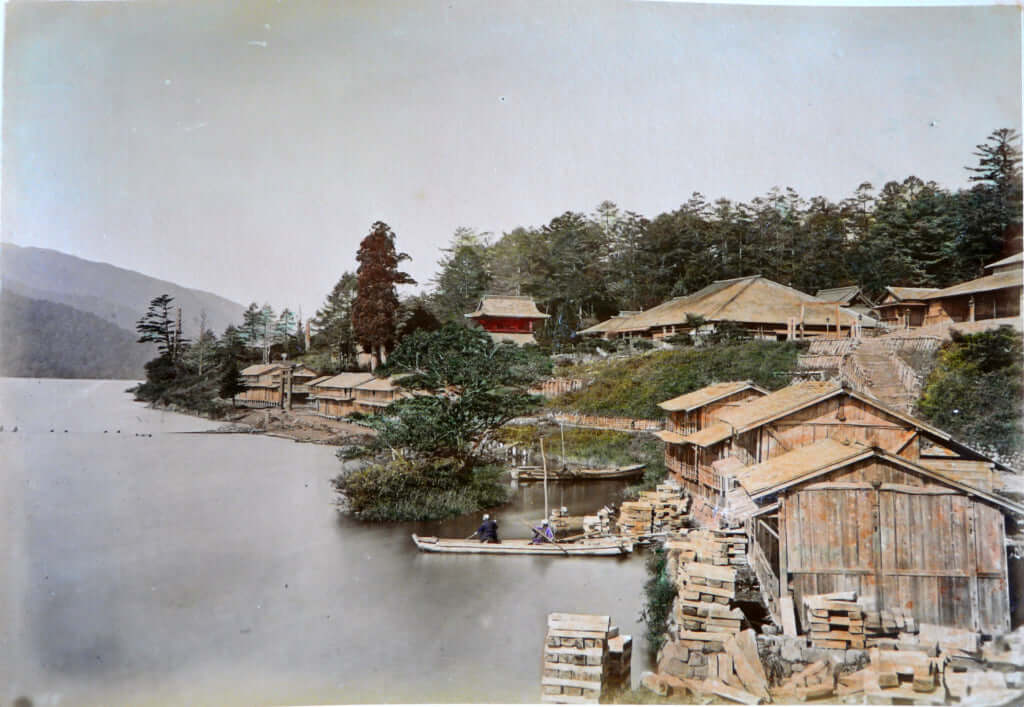 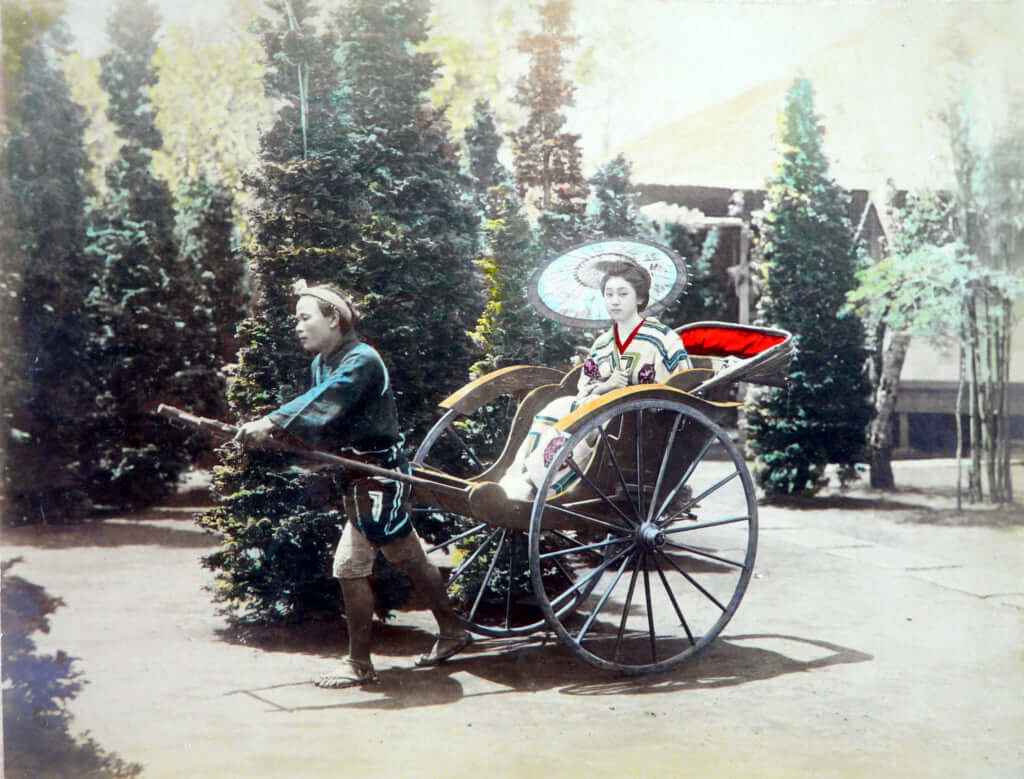 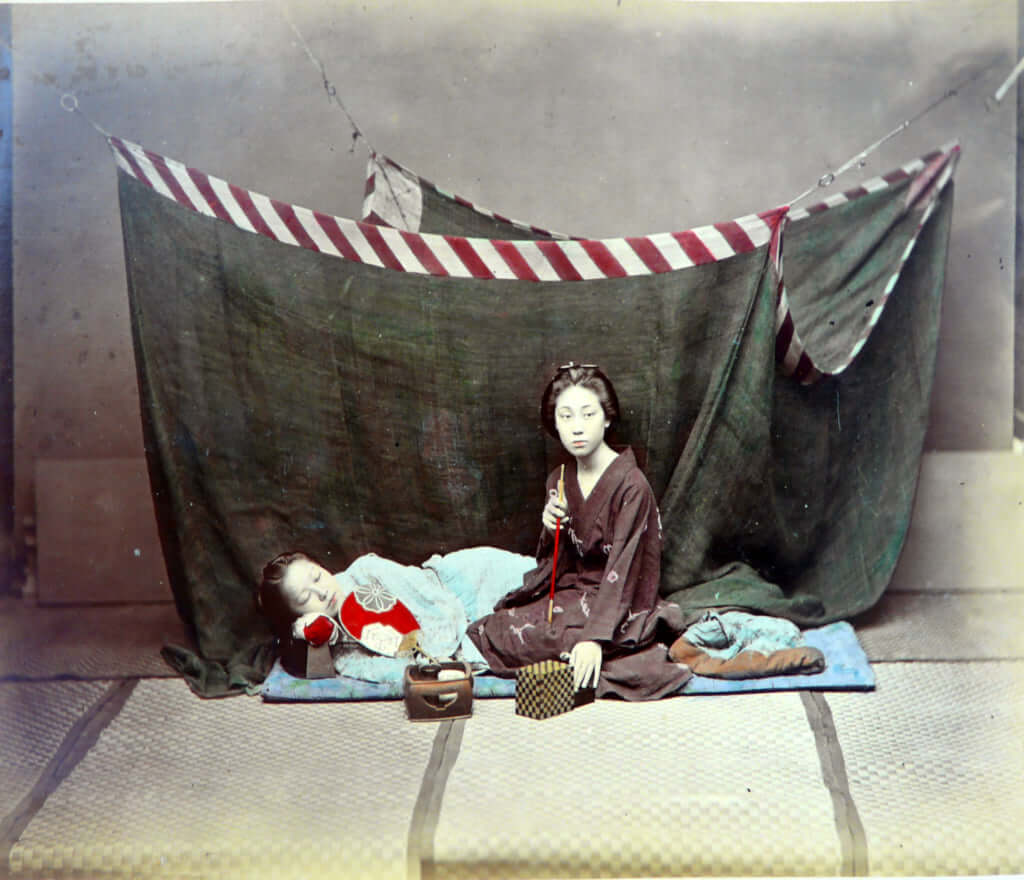 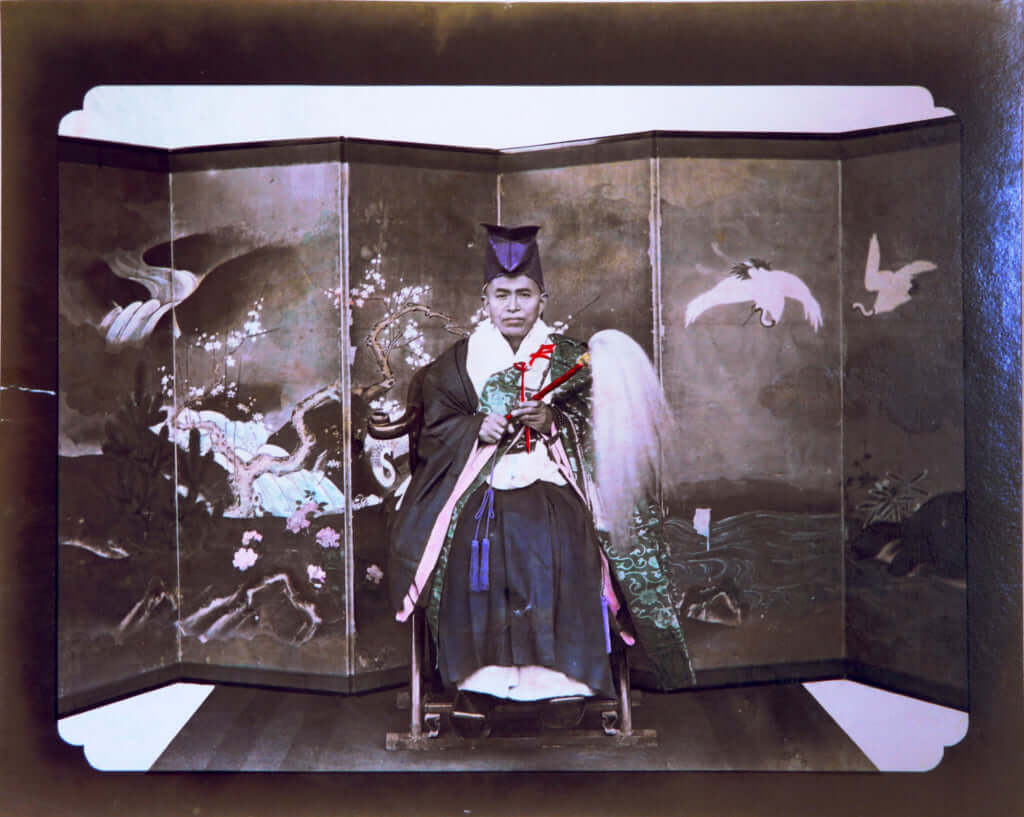