Camera at the Heart of Noise 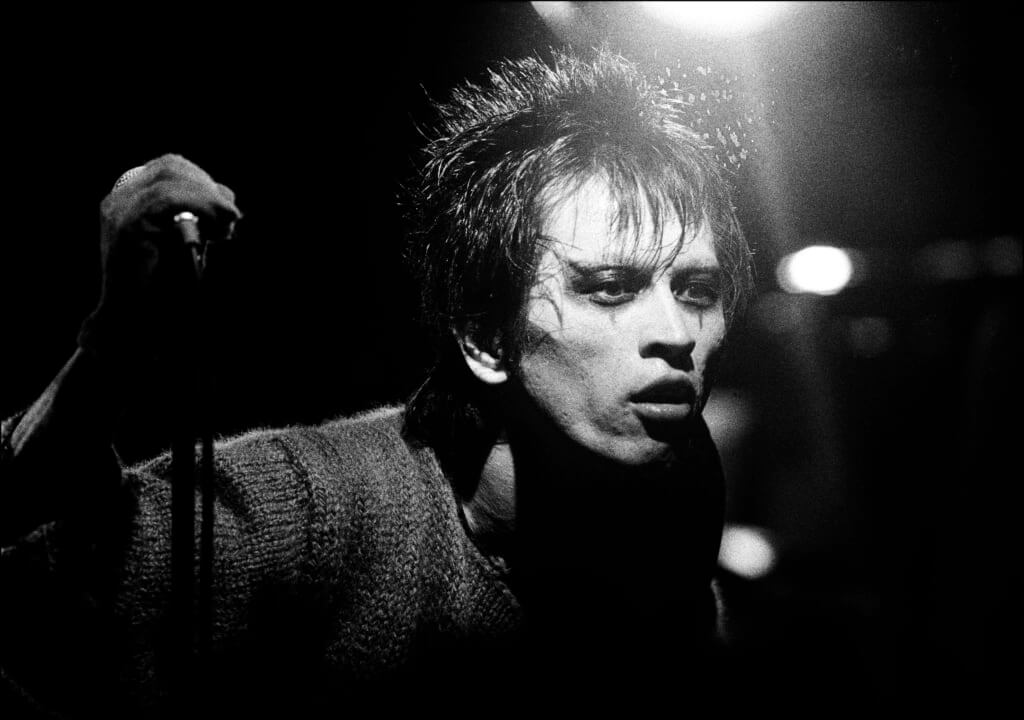 Bending circuits and distorting electronic feedback to the loudest extremes, ‘noise’ has been the unique Japanese voice of punk. The photographs of Gin Satoh compiled in Underground GIG Tokyo 1978-1987 reveals the faces of the musicians, artists, and other eccentrics who gathered in the darkness during a legendary moment in subculture. Modifying commercial technology of the late 1970s into sonic weapons, the techniques of ‘Japanoise’—as named by Western admirers—projected attitude through screeching amplified sound as a new chaotic breed of music. As well as a refuge from heteronormative pop culture, it was a necessarily visceral response to the technological change happening at the time.

Born in Sendai and currently based in Tokyo, Gin Satoh is at the core of a vortex of eccentric personalities associated with Japanese experimental culture. As well as providing ‘action portraits’ of Iggy Pop, he is credited for the artwork of Keiji Haino’s cryptic debut in Watashi Dake. Originally a disciple of famous rock photographer Bob Gruen, today he is compared to Daido Moriyama and Katsumi Watanabe as a significant chronicler of post-war Japan. Gin Satoh has also released a Koenji edition of Underground GIG as further documentation of Tokyo’s punk scene, and continues to exhibit his work internationally.

The Limits of Perception

In black and white, full of big hair, dark makeup, and sweat, the photographs produce rare visual documentation of a rough world contrasting with any sleek fantasy one may have of 1980s Japan. As well as snapping cult-favourite bands like Les Rallizes Denudes and Friction, Gin Satoh photographed live music at its most extreme. Here, musicians seriously tested their limits in defying norms—Gin Satoh’s photographs include the famous episode where a member of Hanatarash (known today as prominent Boredoms member Yamataka EYE) destroyed an entire venue by driving a bulldozer right through it.

A combination of punk, science-fiction, and a real threat of danger, Underground GIG archives a serious experimental culture. David Novak, the author of Japanoise: Music at the Edge of Circulation describes the appeal of noise performance with its transatlantic feedback, forming a dynamic circuit of listeners and practitioners worldwide. But Gin Satoh singlehandedly captured it in its essence, chronicling the very critical moments when these brutal sonic expressions were performed in the flesh. 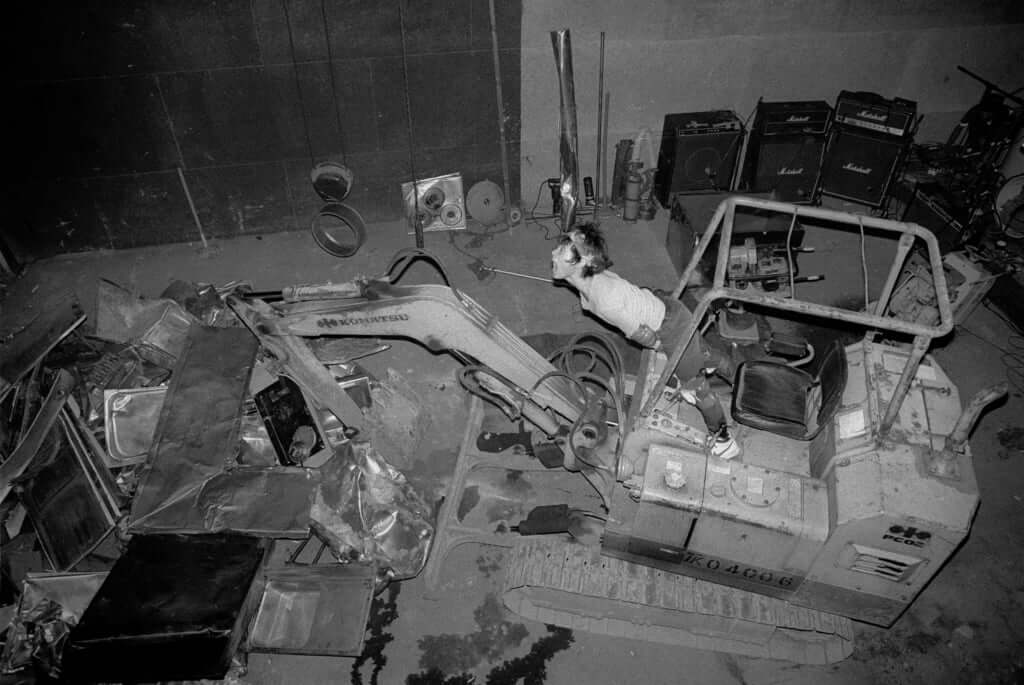 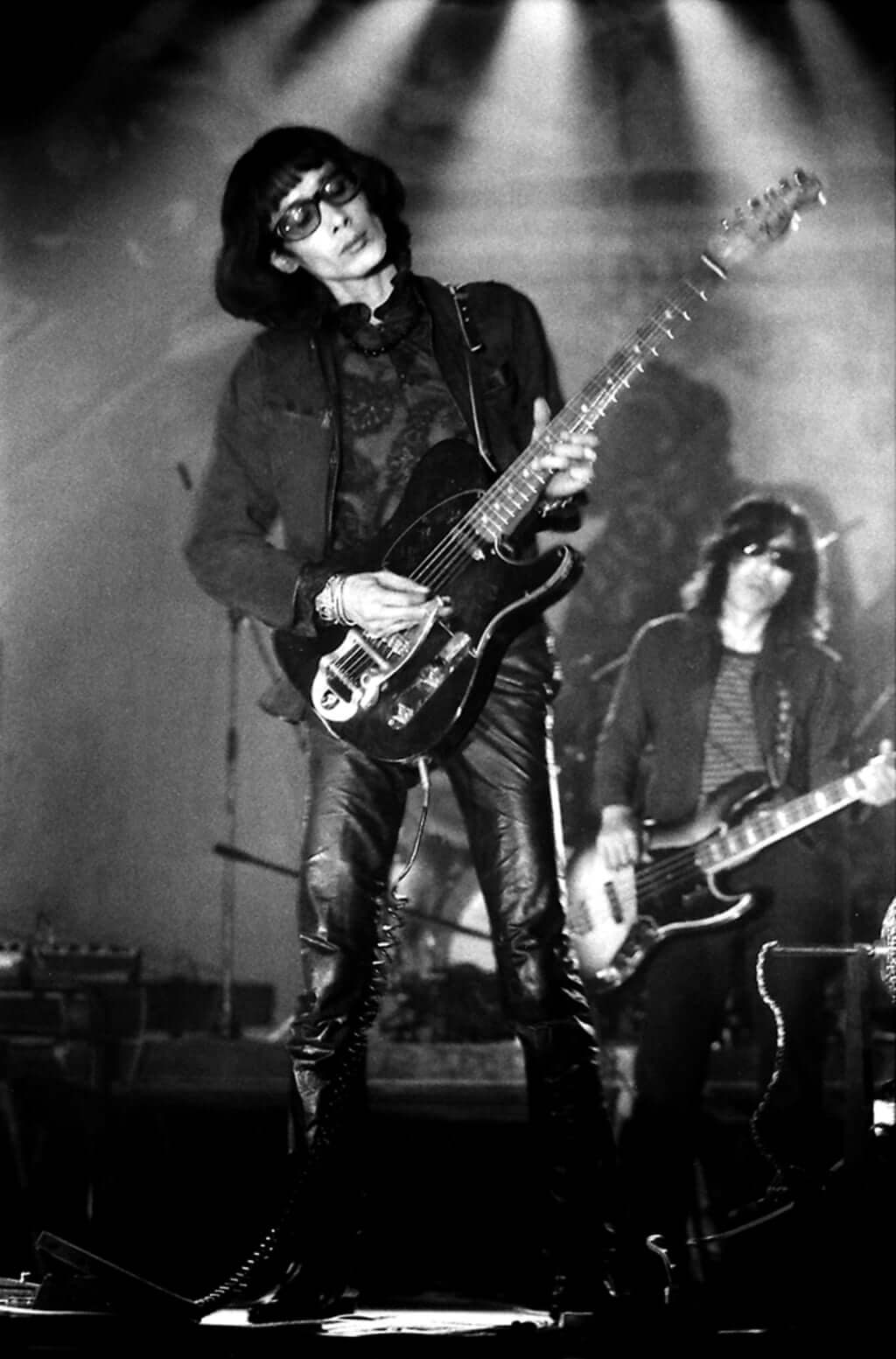 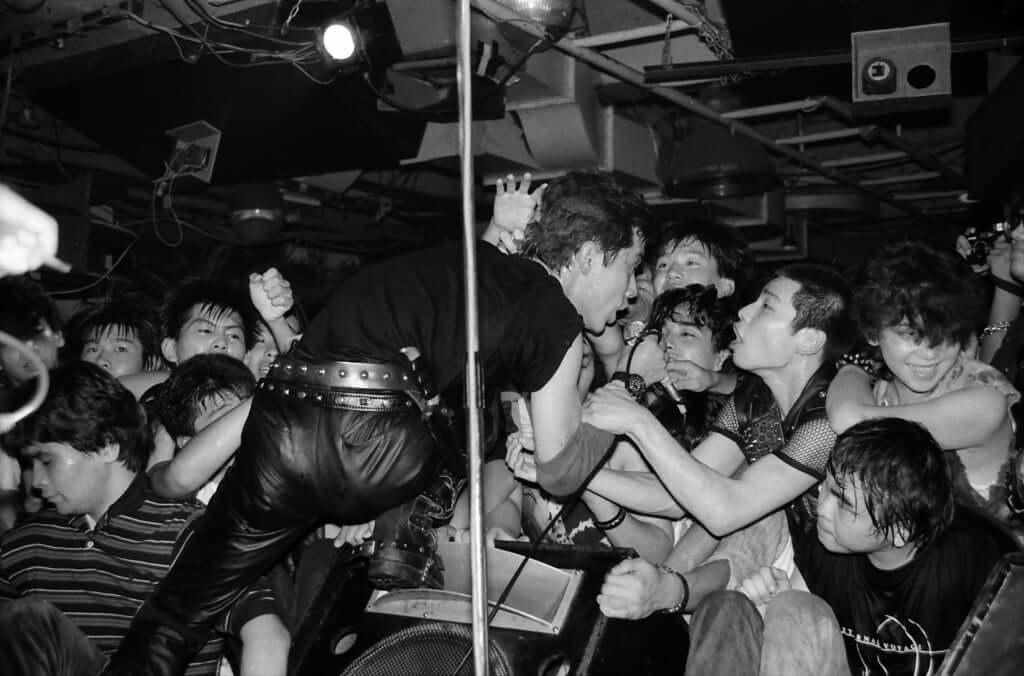 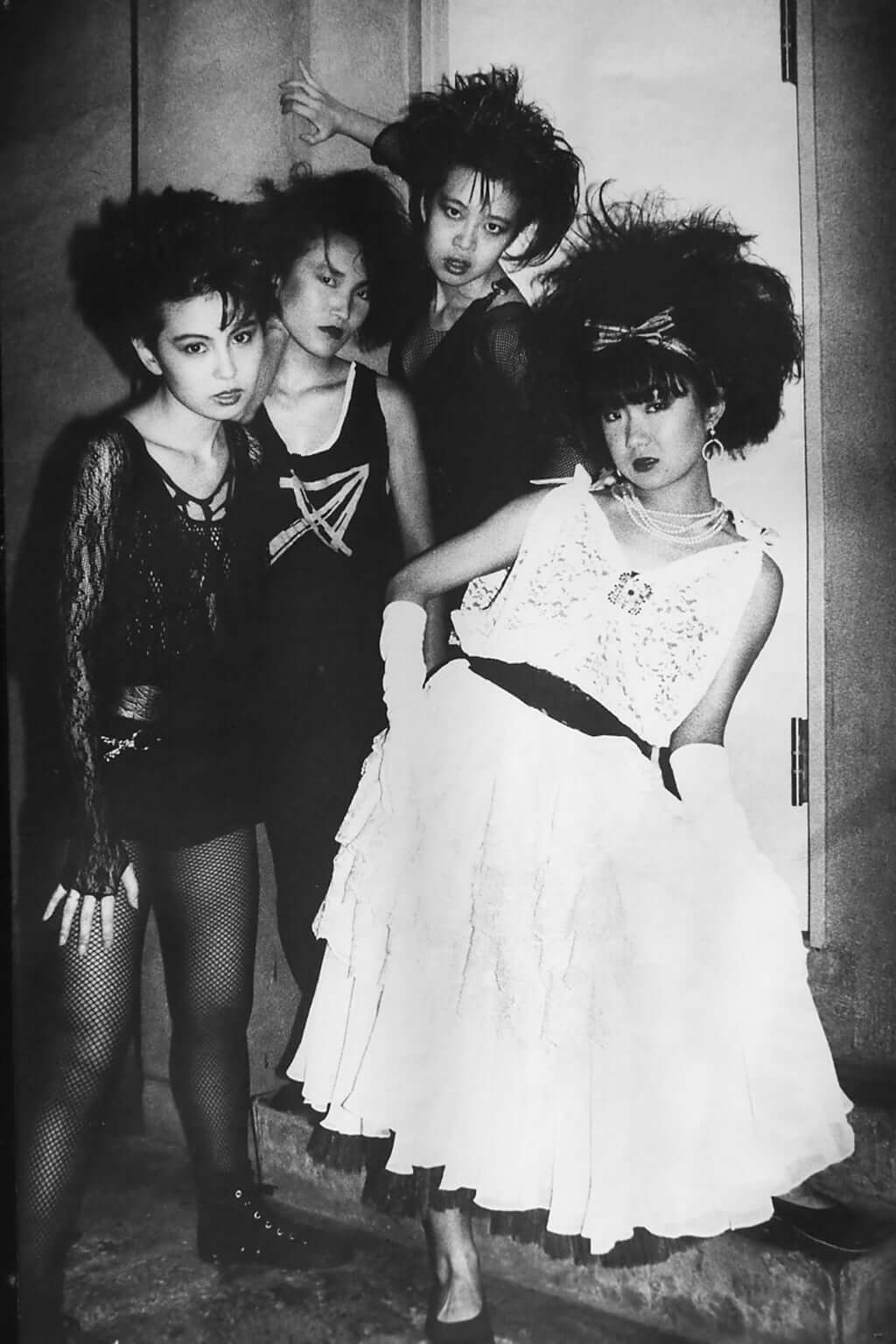 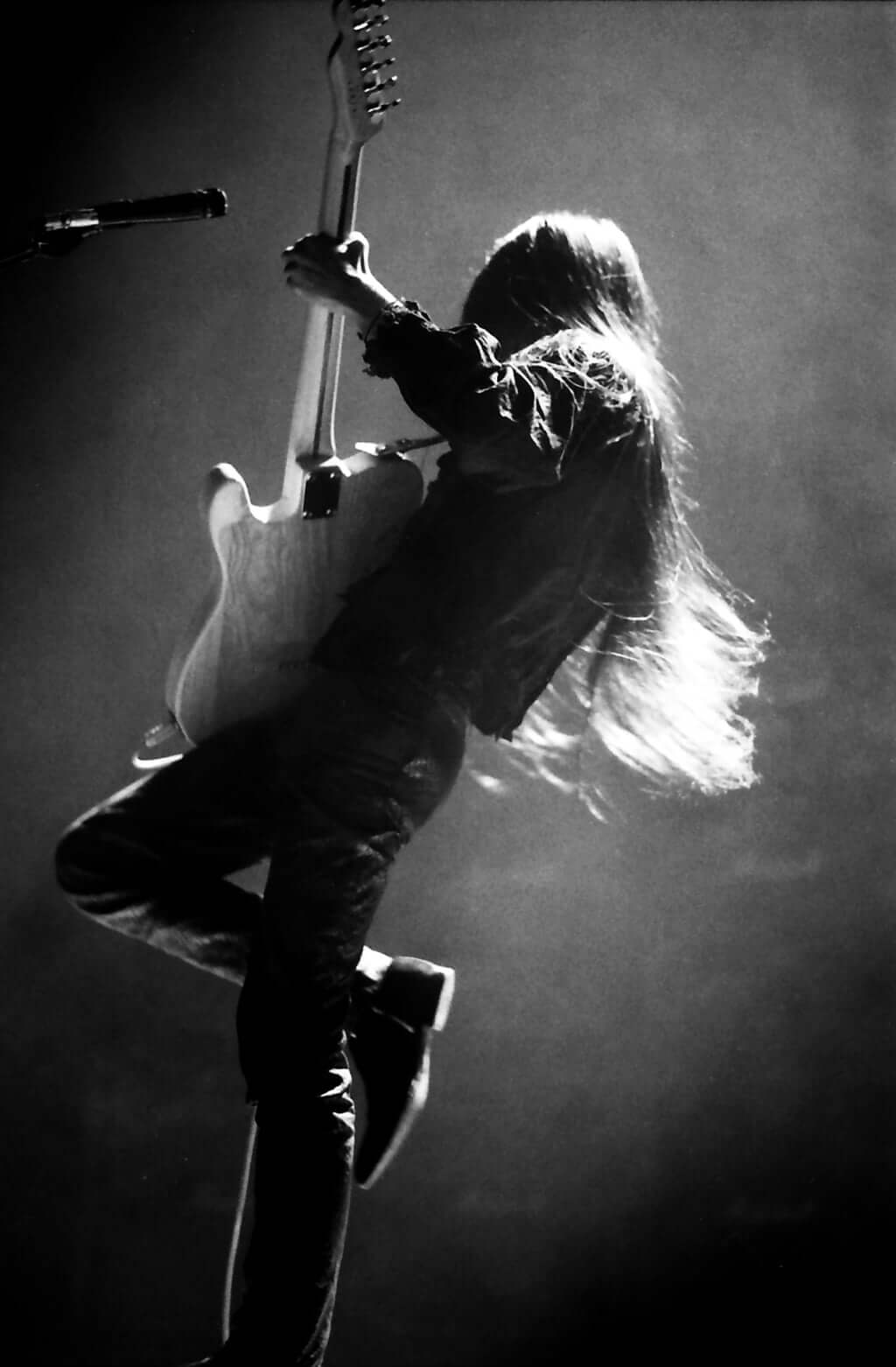 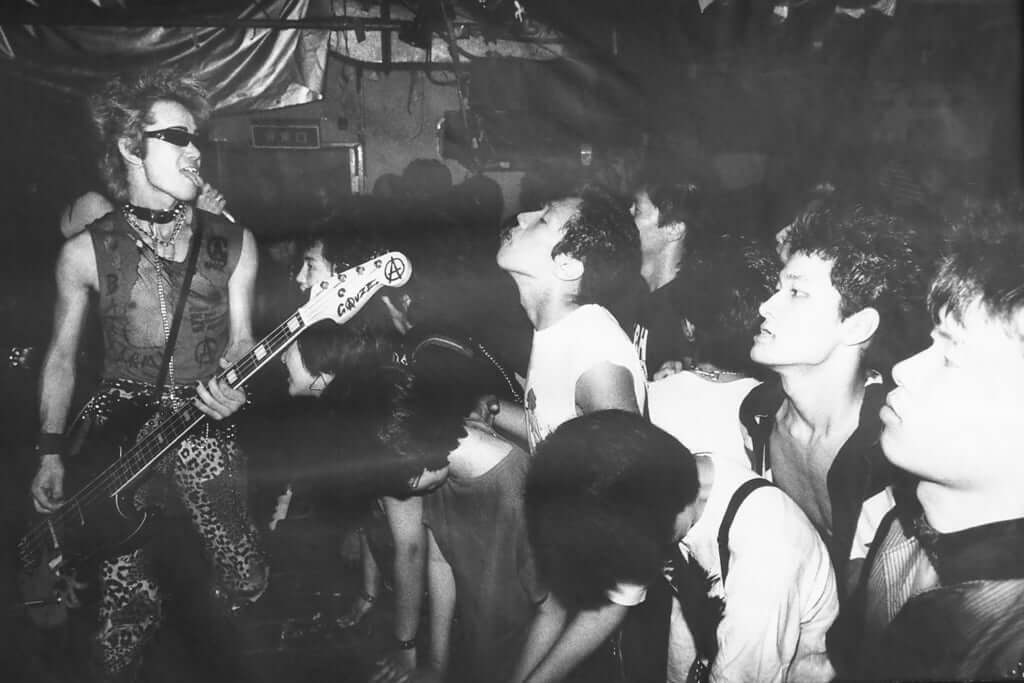 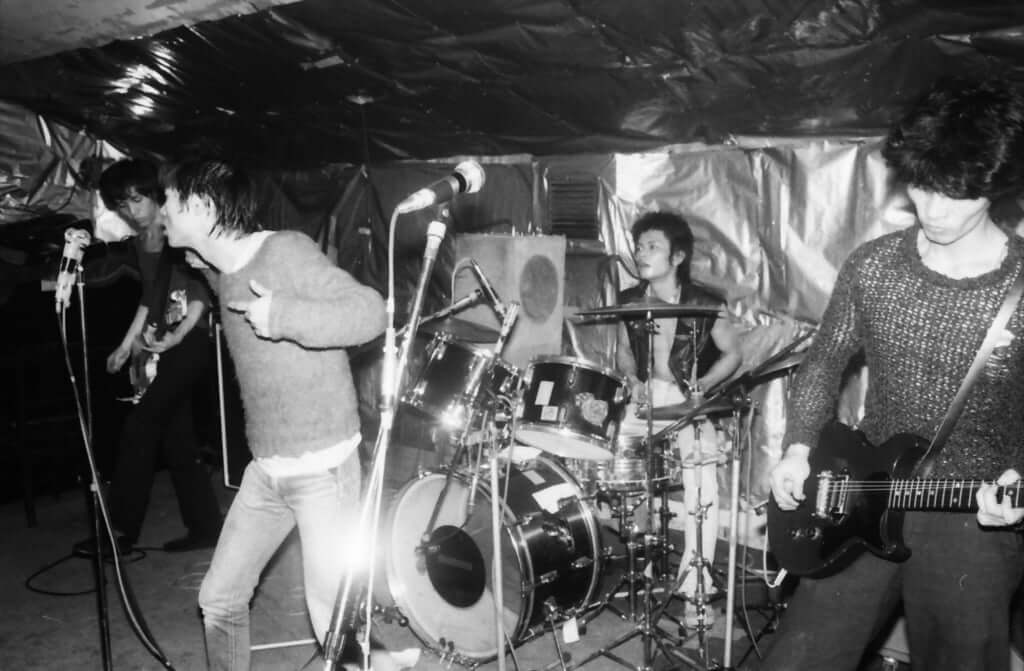 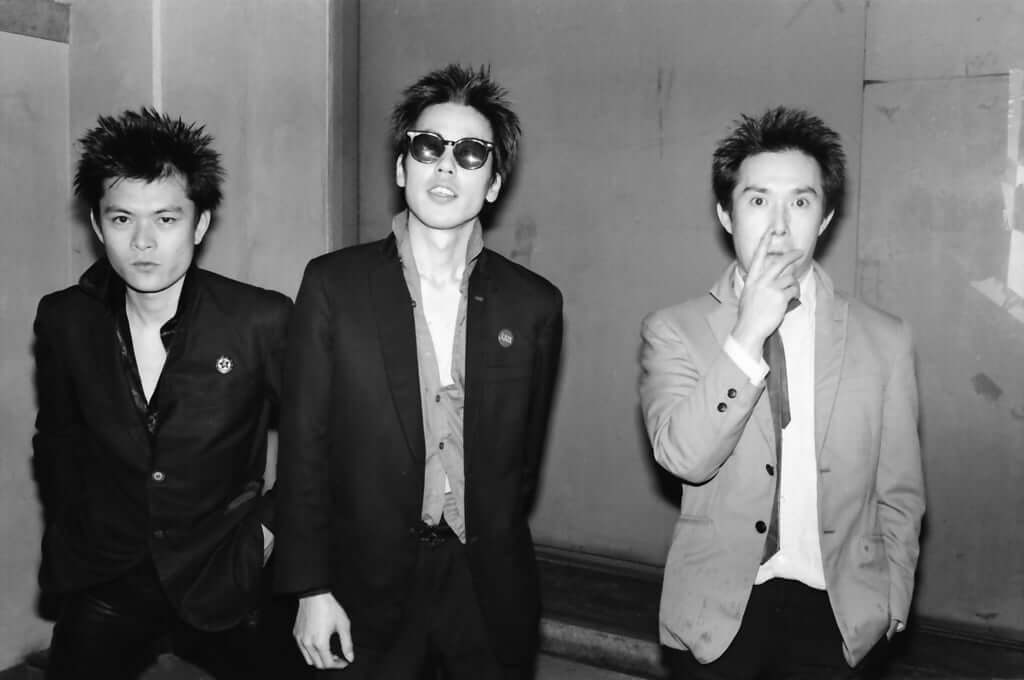 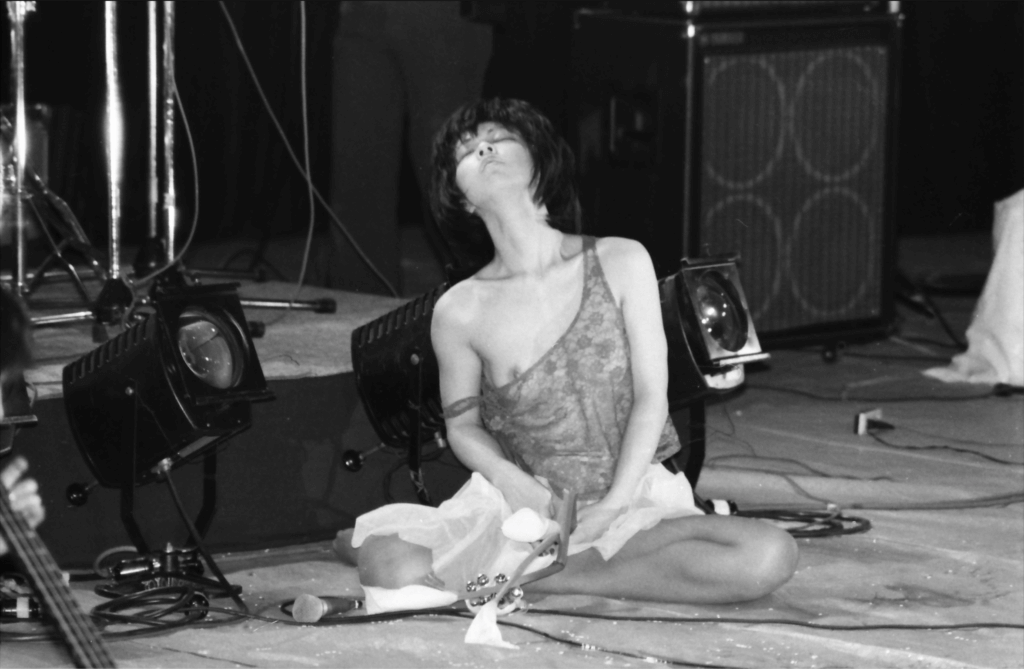 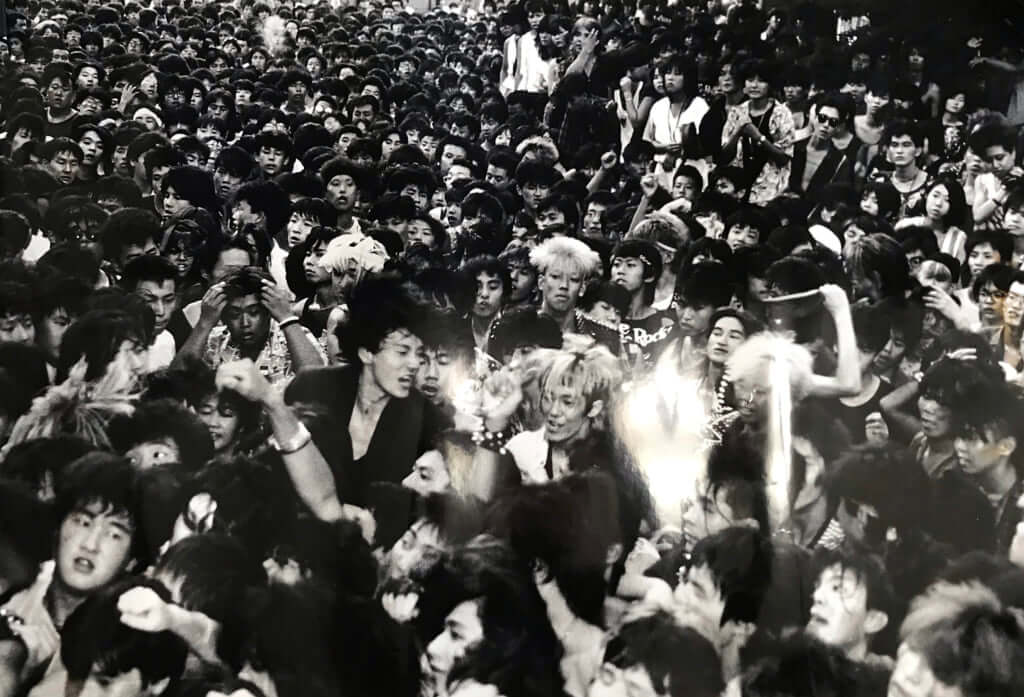