During his second trip to Japan, photographer Giovanni Maggiora captured atmospheres evocative of the novels of Haruki Murakami. 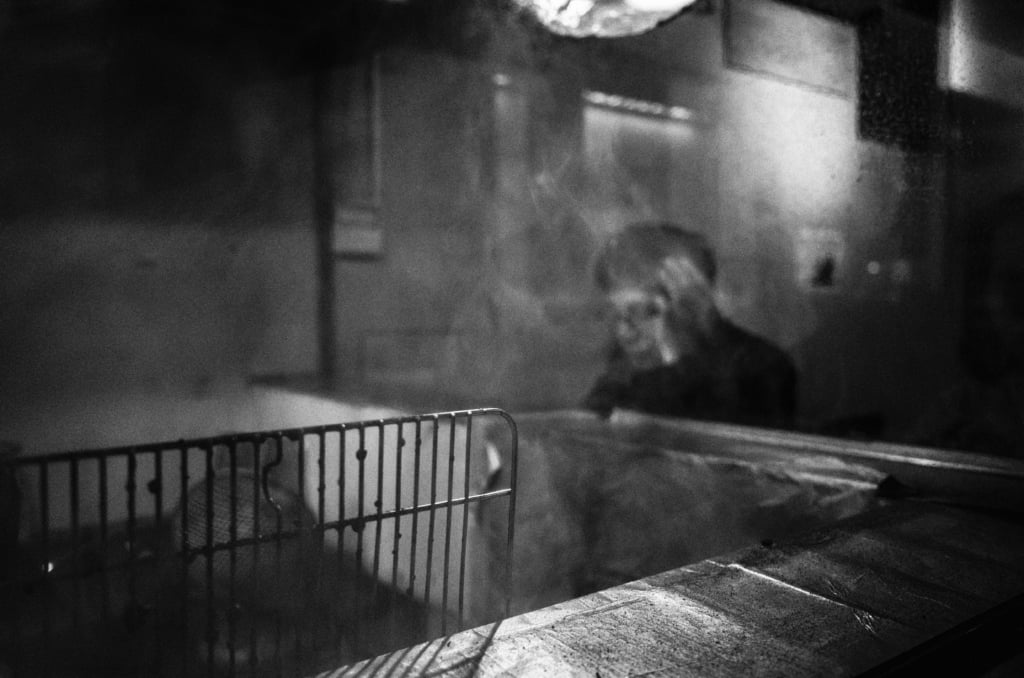 East of the Sun is a series created by Giovanni Maggiora, a photographer from Turin, and the story behind it plays out over two periods. In 2017, the photographer, who at the time specialised in street photography, visited Japan for the first time. He found himself immersed in a country he had fantasised about through ‘thousands of images, tales and, I suppose, received ideas’, he explains to Pen. ‘It’s all there, on the bucket lists you find in any travel guide to follow and tick off before you leave, but you soon realise that that’s just the first layer; it’s real but only a fraction at the same time.’

During his stay, he captured numerous photographs, mainly in urban settings, but once he returned to France, Giovanni Maggiora embarked on another voyage to Japan, but through art this time. Through the lenses of literature and photography, he discovered a less stereotypical vision of the country. It was particularly through the author Haruki Murakami that he sharpened his eye. ‘I’m not going to say that I was deliberately looking for references to his novels during my trip, but his atmospheres definitely illuminated the way I felt and looked at things. Even though I wasn’t looking for them, in East of the Sun there’s an elevated highway in Tokyo that’s central to the plot of 1Q84, and a pebble beach that could appear reminiscent of Kafka on the Shore’, he explains.

East of the Sun—a nod to South of the Border, West of the Sun, again by Murakami—is a compilation of the photographs taken on his second trip to Japan. He explores villages and residential areas, loses himself in the streets in his district, experiments with how everyday existence unfolds there. The viewer discovers snowy landscapes, unstaged facial expressions, empty streets. ‘I took a roundabout route to show not only what I saw, but also and above all what I felt. The small fragments that showed me the way through the narrow streets and roads, that maybe brought me face to face with a version of myself that Japan brought out’, Giovanni Maggiora confides. ‘I often say that all photographic work is just a self-portrait: in East of the Sun, I may have revealed more of myself than I had ever done before.’

The series is made up entirely of black and white photographs, a technique that the artist subsequently abandoned. ‘For a long time, I subscribed to this somewhat minimalist interpretation of the world, reduced in its essence of form and light, without what I considered to be the chaos of colour. After East of the Sun was released, I felt like I needed to go beyond my normal reflexes, and I decided to rise to the challenge of colour, something that is infinitely more complex to master because the variables in the frame multiply almost exponentially’, Giovanni Maggiora concludes. Thus, he experimented with colour photography in South Korea in his series Three Kingdoms.

East of the Sun (2018), a series of photographs by Giovanni Maggiora self-published on his website. 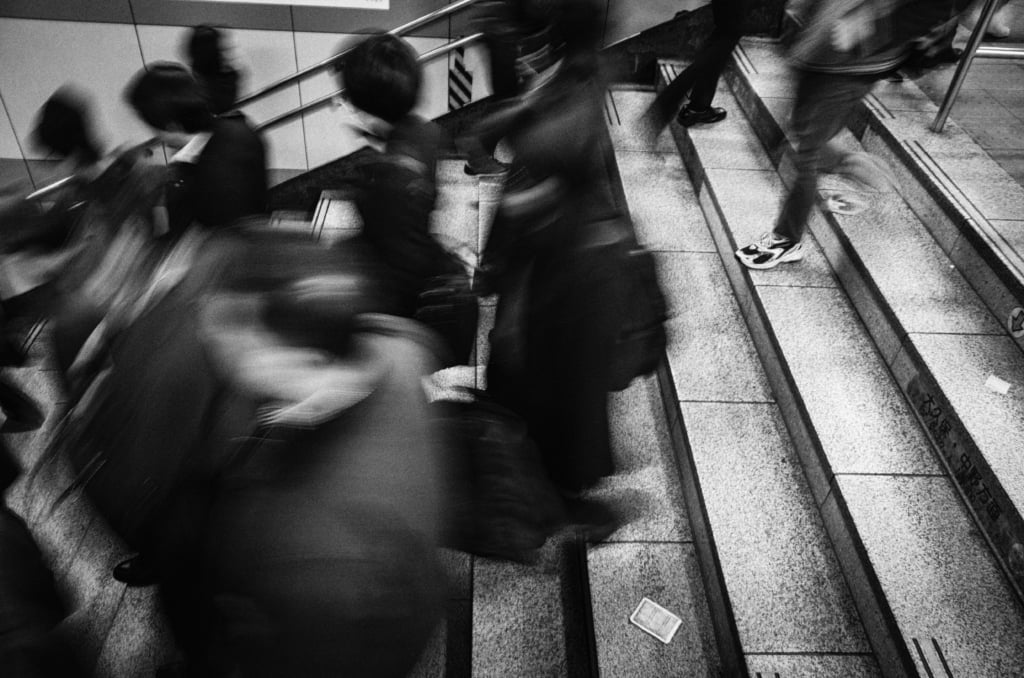 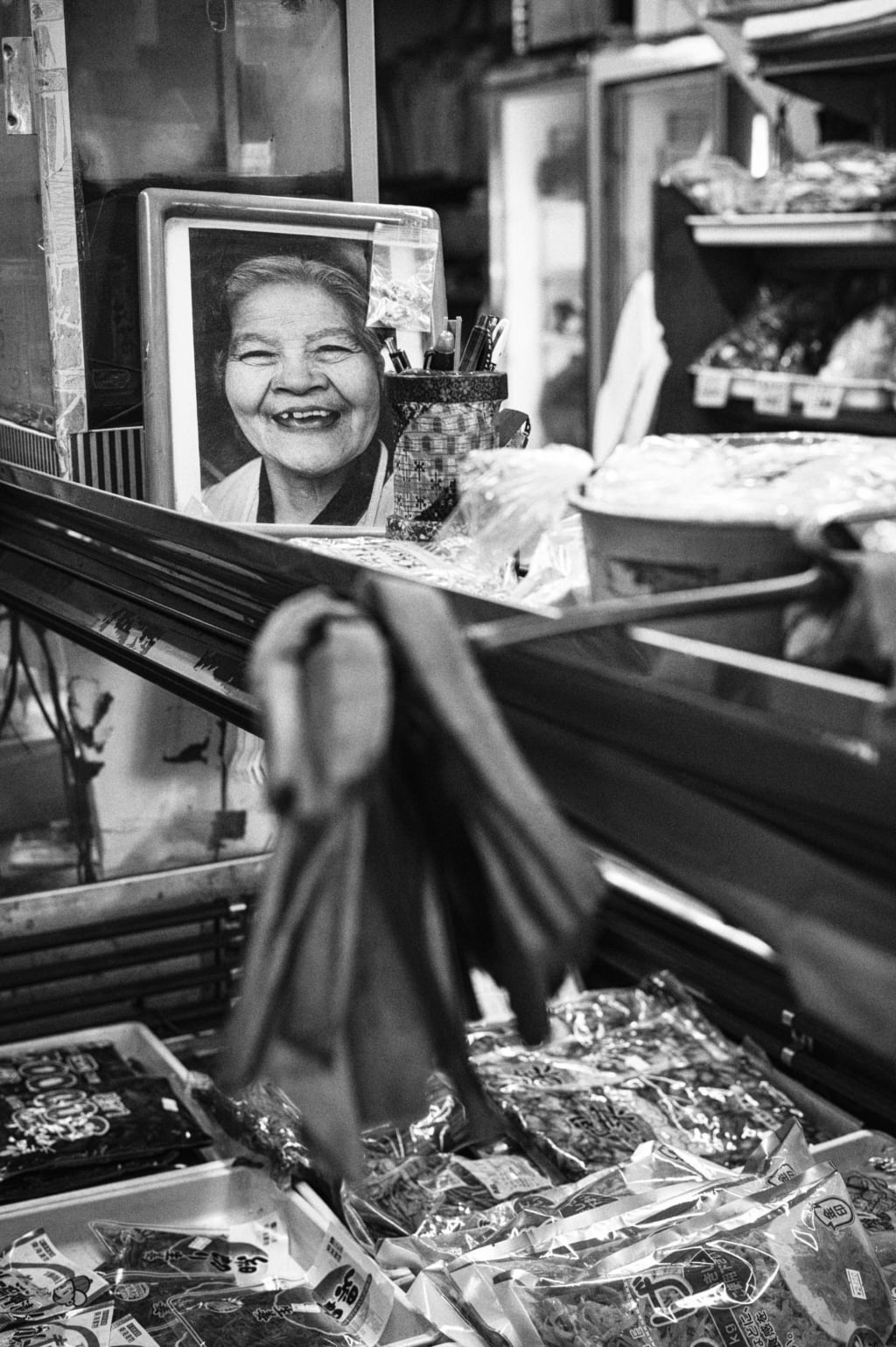 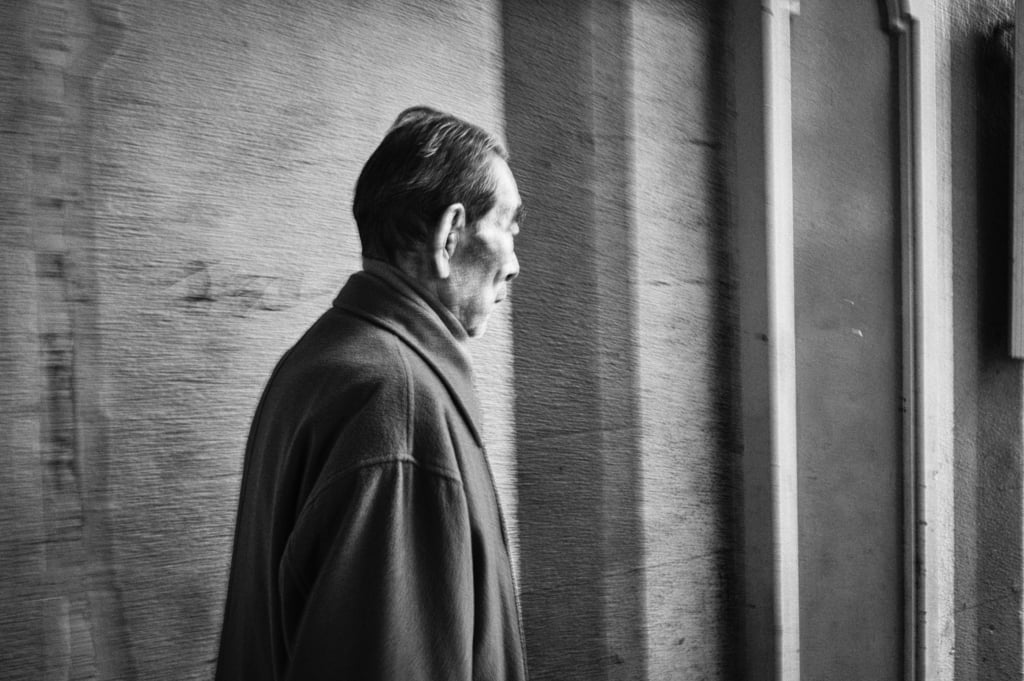 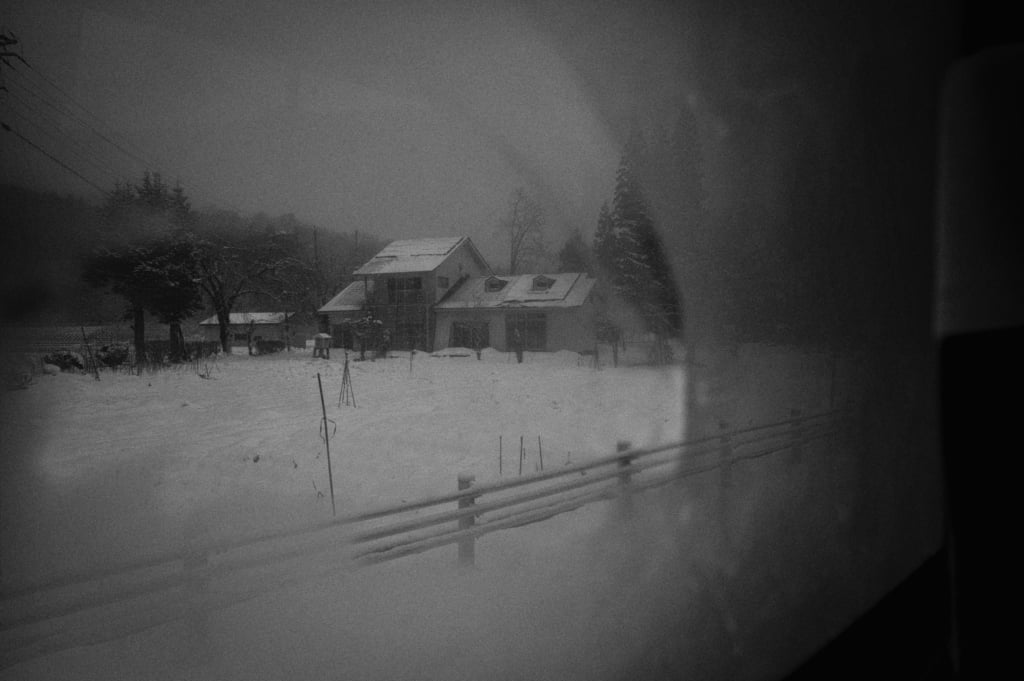 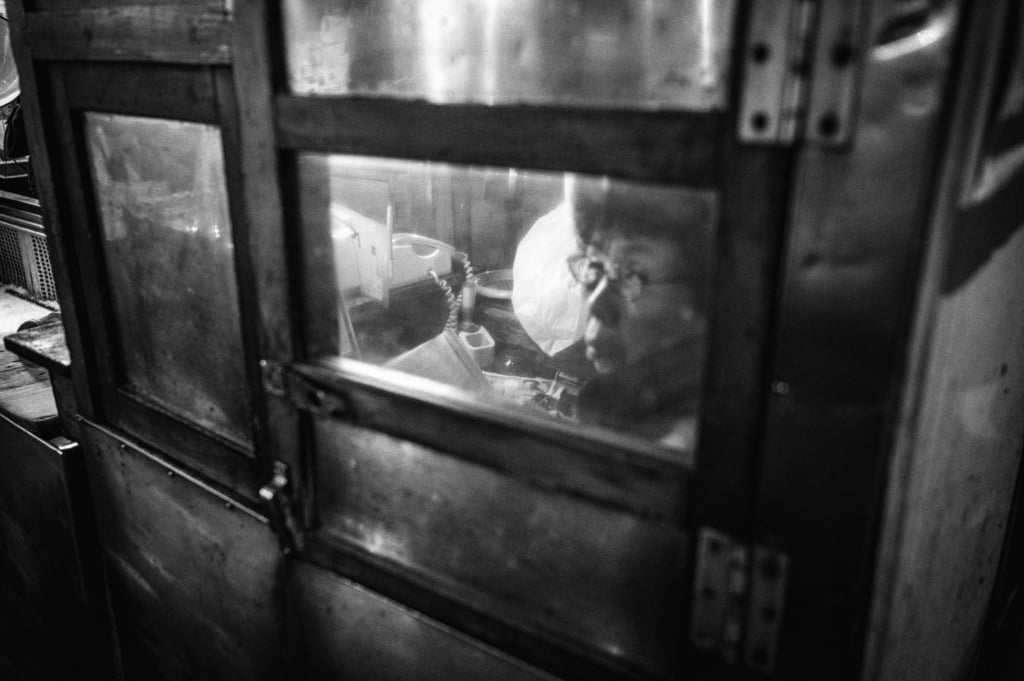 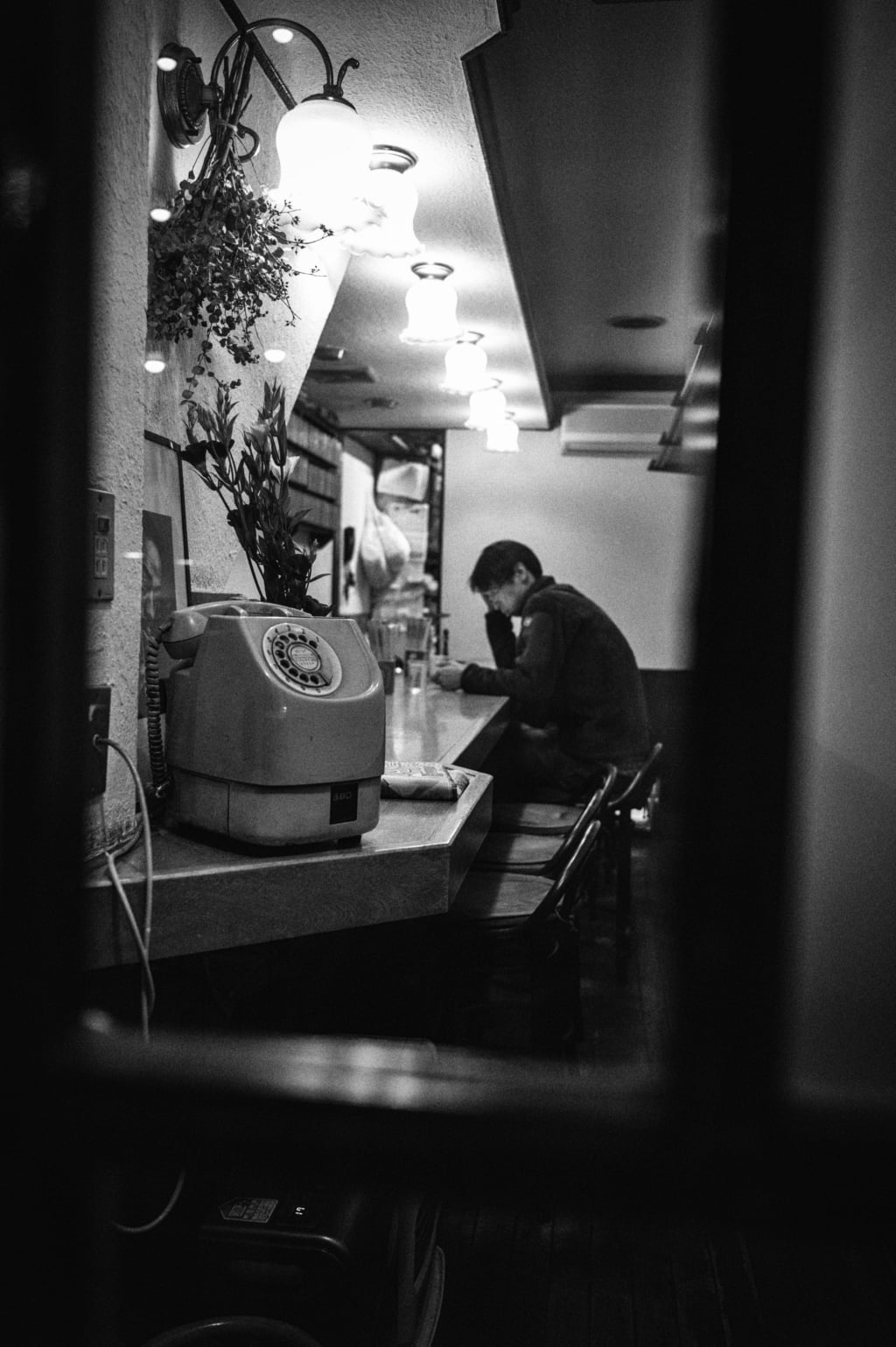 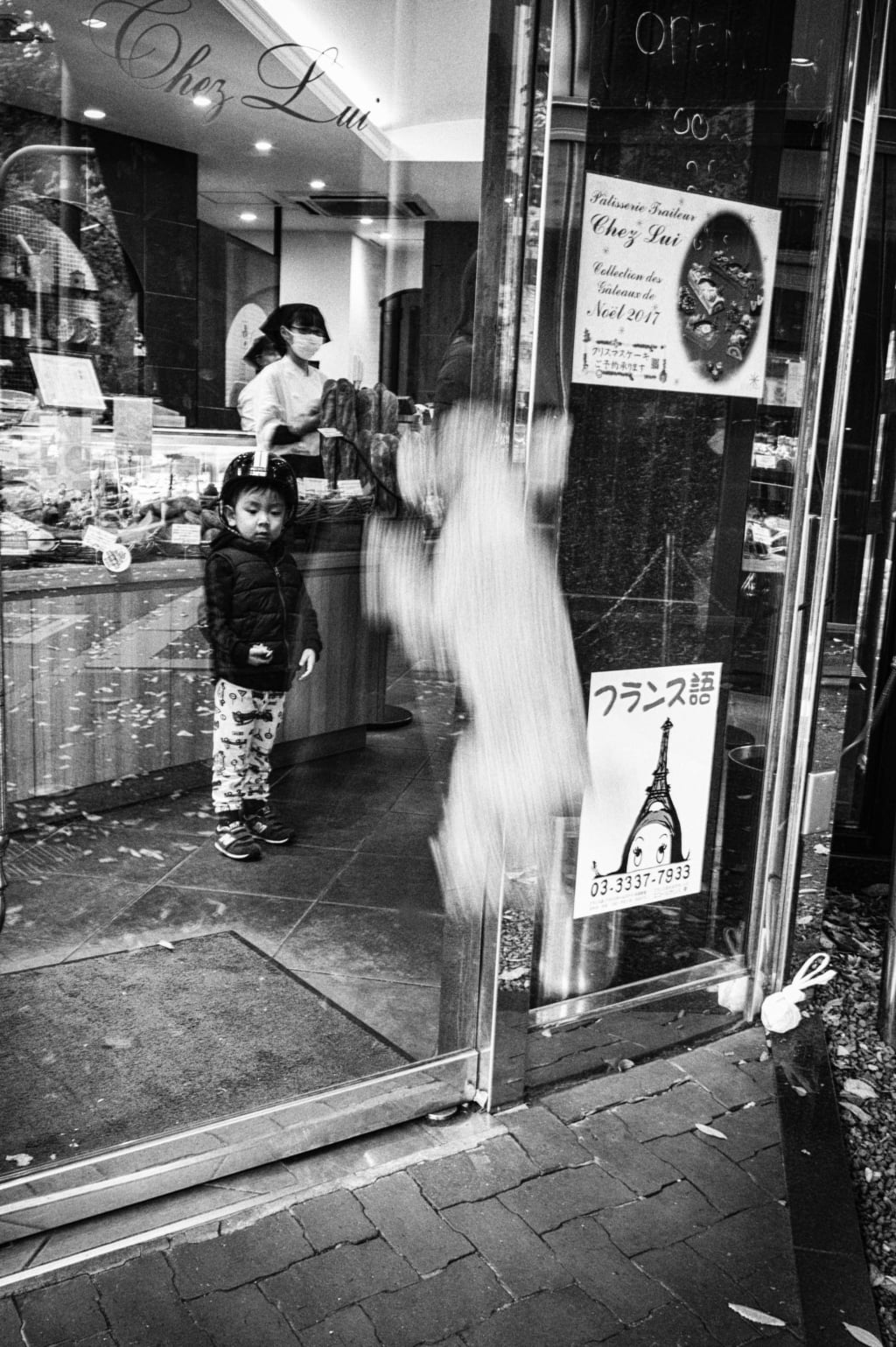 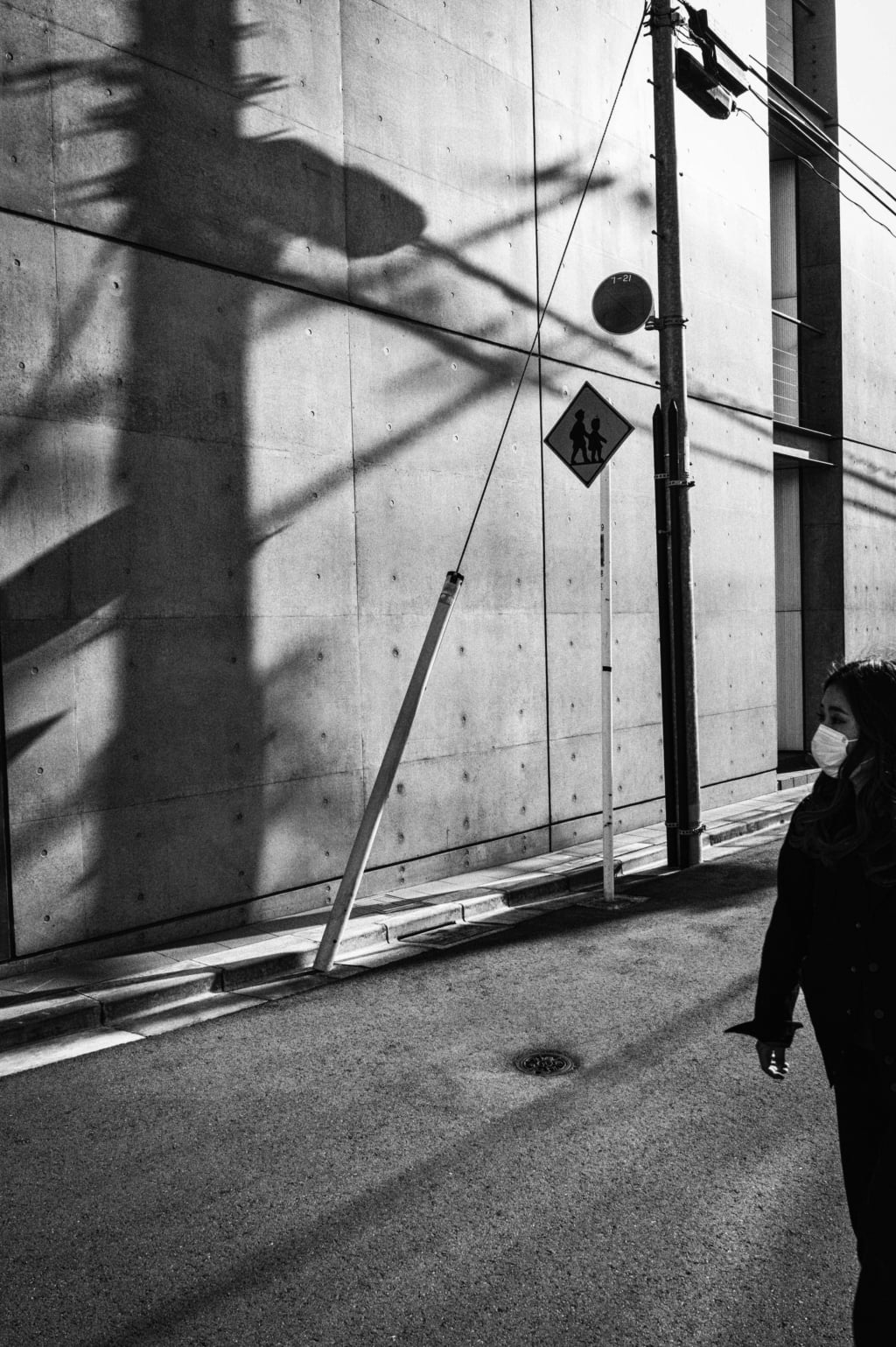