With his photographs, the artist transforms spaces and ordinary moments into catalysts for sharing emotions. 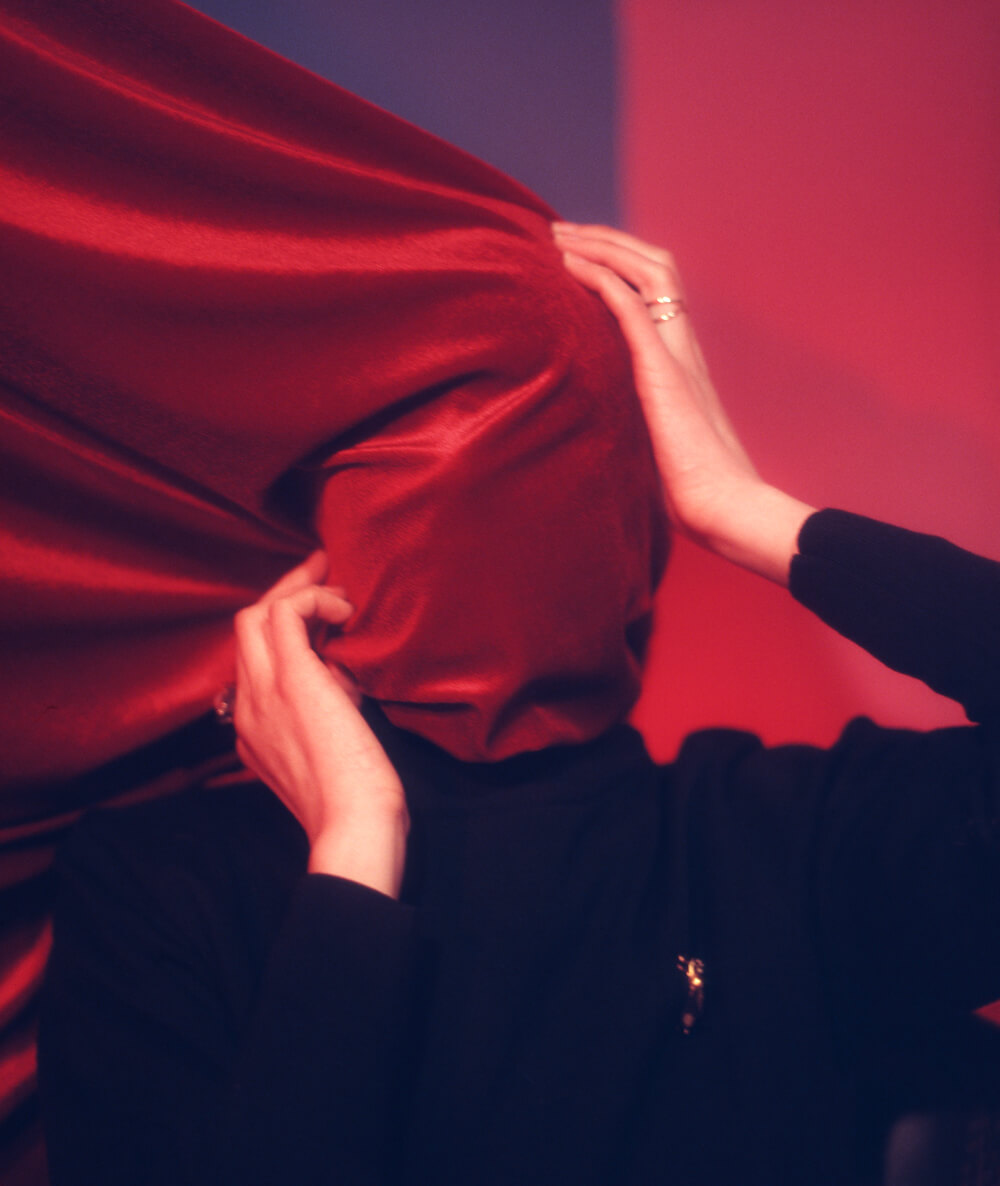 Many photographers navigate between two worlds: that of their own projects, and the world of commercial photography. Gui Martinez, however, has carved out a third space, which he presented in 2016 as part of the exhibition Out of Reach, organised by the Hikarie Gallery in Shibuya, Tokyo. During this exhibition, the artist presented a series of images that illustrate what he likes to describe as a feeling of nostalgia, created by that which surrounds him.

Born in southern Brazil, Gui Martinez grew up between his home country and England. Passionate about photography from a young age, he now lives in Tokyo. His collaborative commercial work has led him in the past to work with the London designer Lisa King, New Order Magazine, and brands such as Adidas, H&M, and Levi’s.

Out of Reach ‘is a collection of photographs that aims to pass on and share this sense of curiosity and longing for experiences both within and beyond our reach,’ says the artist in an interview with Pen. The images presented might draw our attention to a roadside hotel – in itself nothing exceptional, but within the photograph, it is associated with the memory of a particular moment, posture, or look. While this sentiment of nostalgia naturally arises when certain places, people, or moments come to mind, Gui Martinez claims that it might also be ‘triggered by other people, whether through a simple conversation or an intricate piece of artwork.’ This brings about a certain frustration ‘to feel nostalgic for their memories and experiences, which I myself have not lived.’

Alongside the exhibited photographs, an installation completes the scene, presenting 500 postcards that serve as an ongoing performance. Gui Martinez invites visitors to fill in postcards that he will then send. The idea was to allow ‘everyone who came through the show to connect with whoever they wanted, anywhere, whilst being inspired by the images exhibited and this concept of nostalgia that I tried to portray and re-create.’ 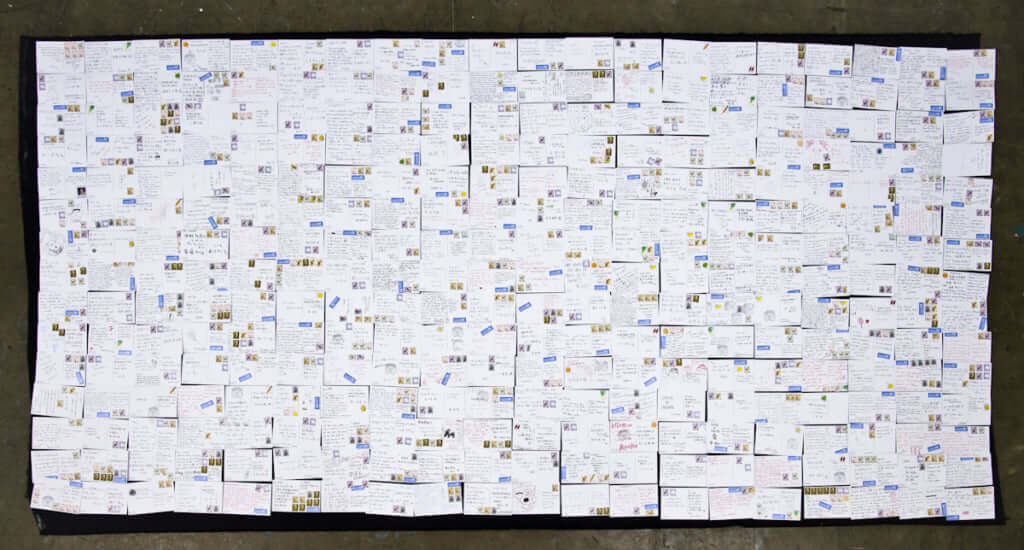 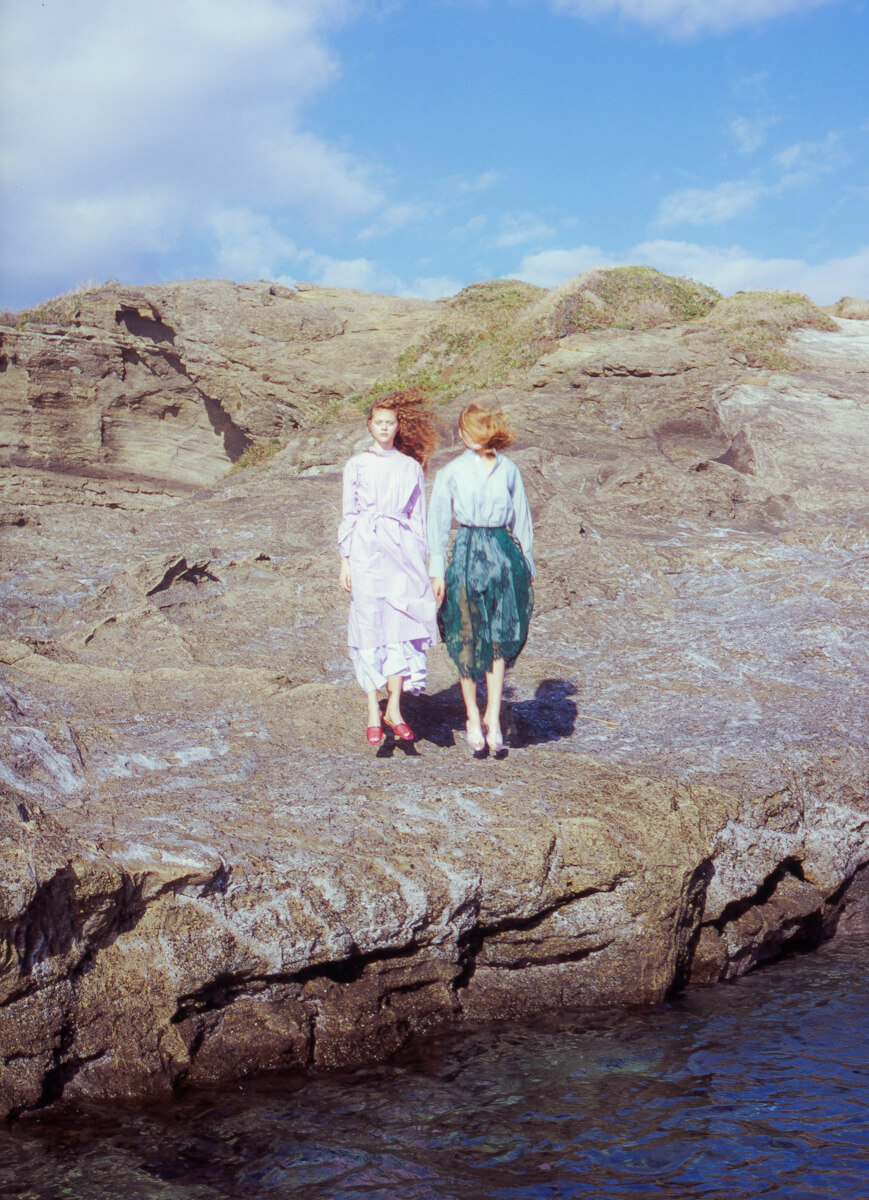 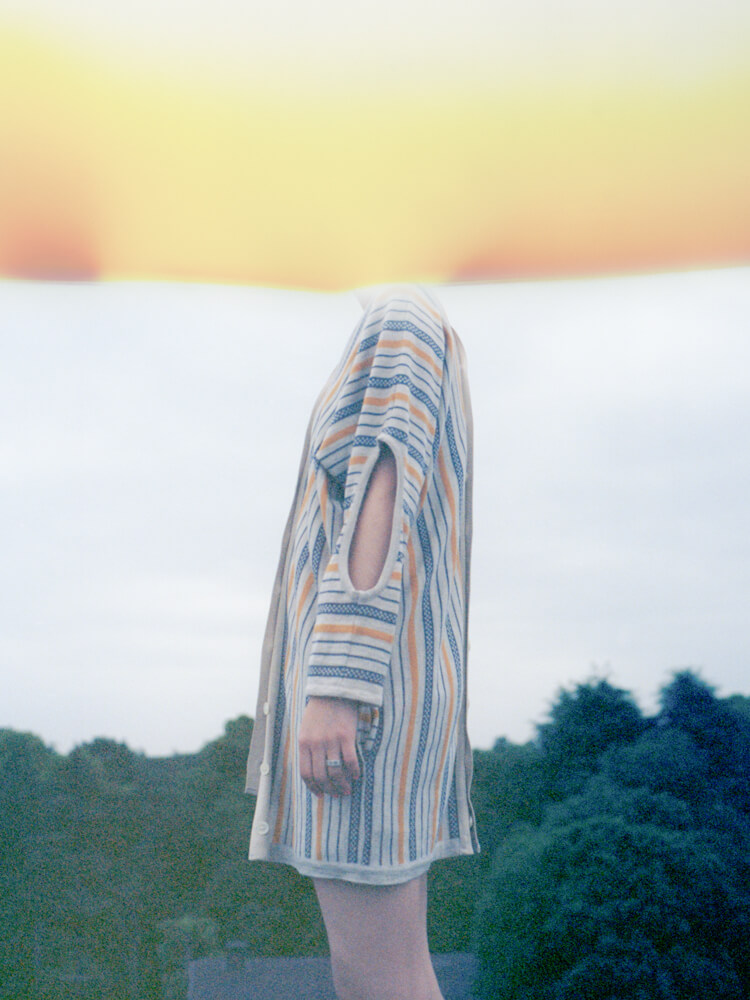 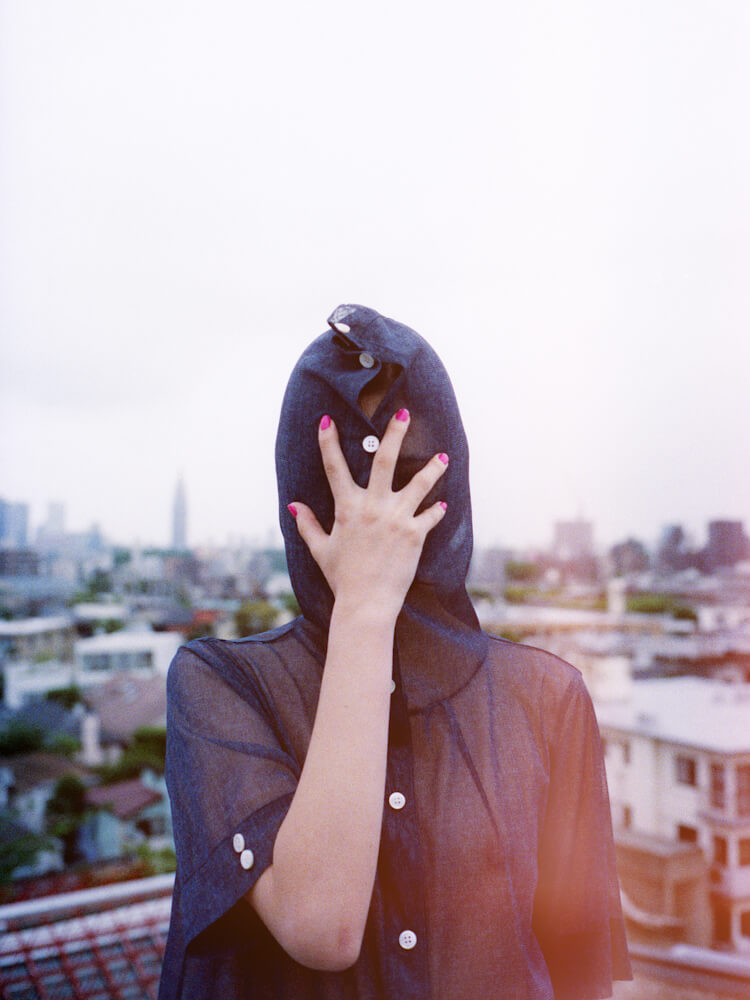 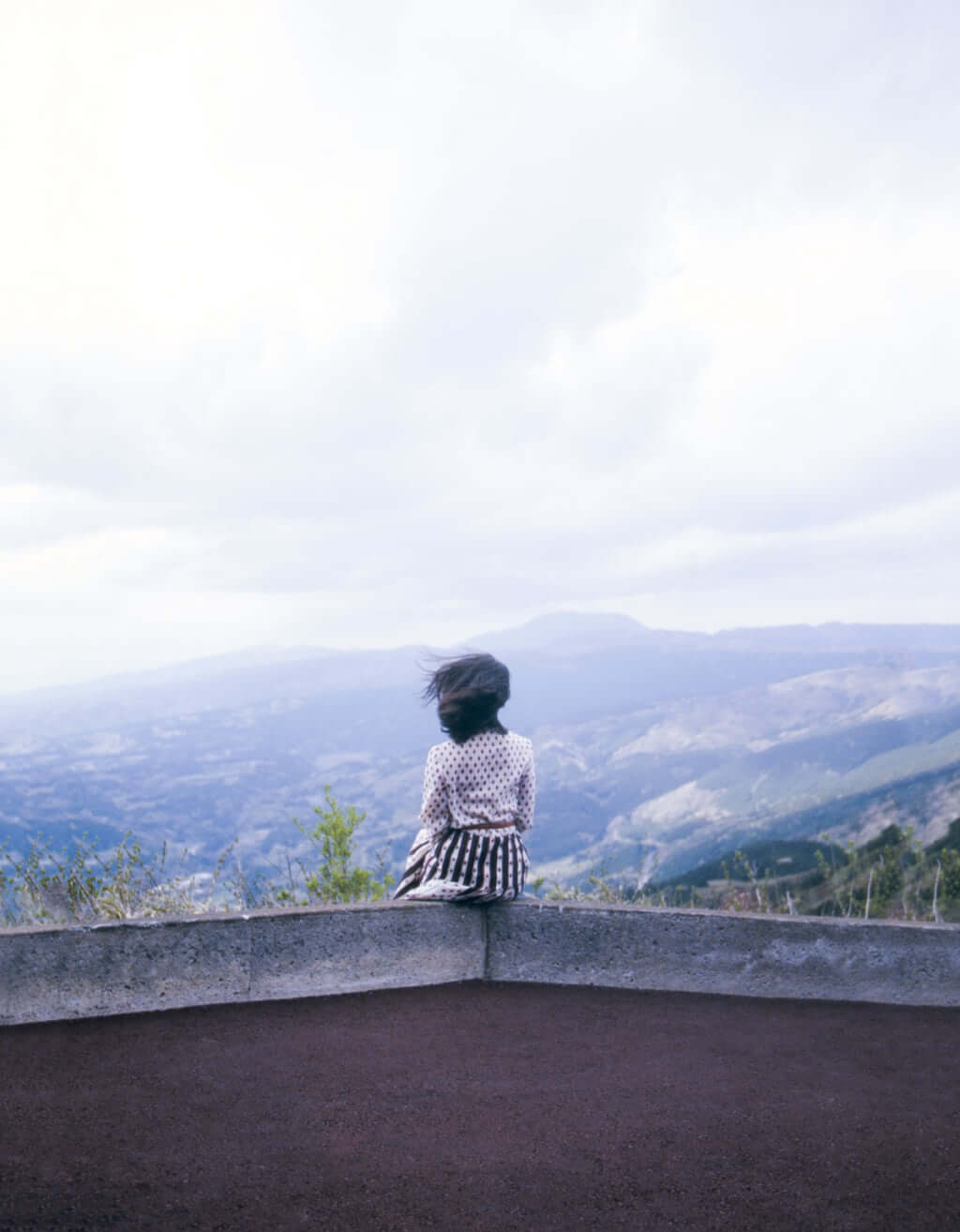 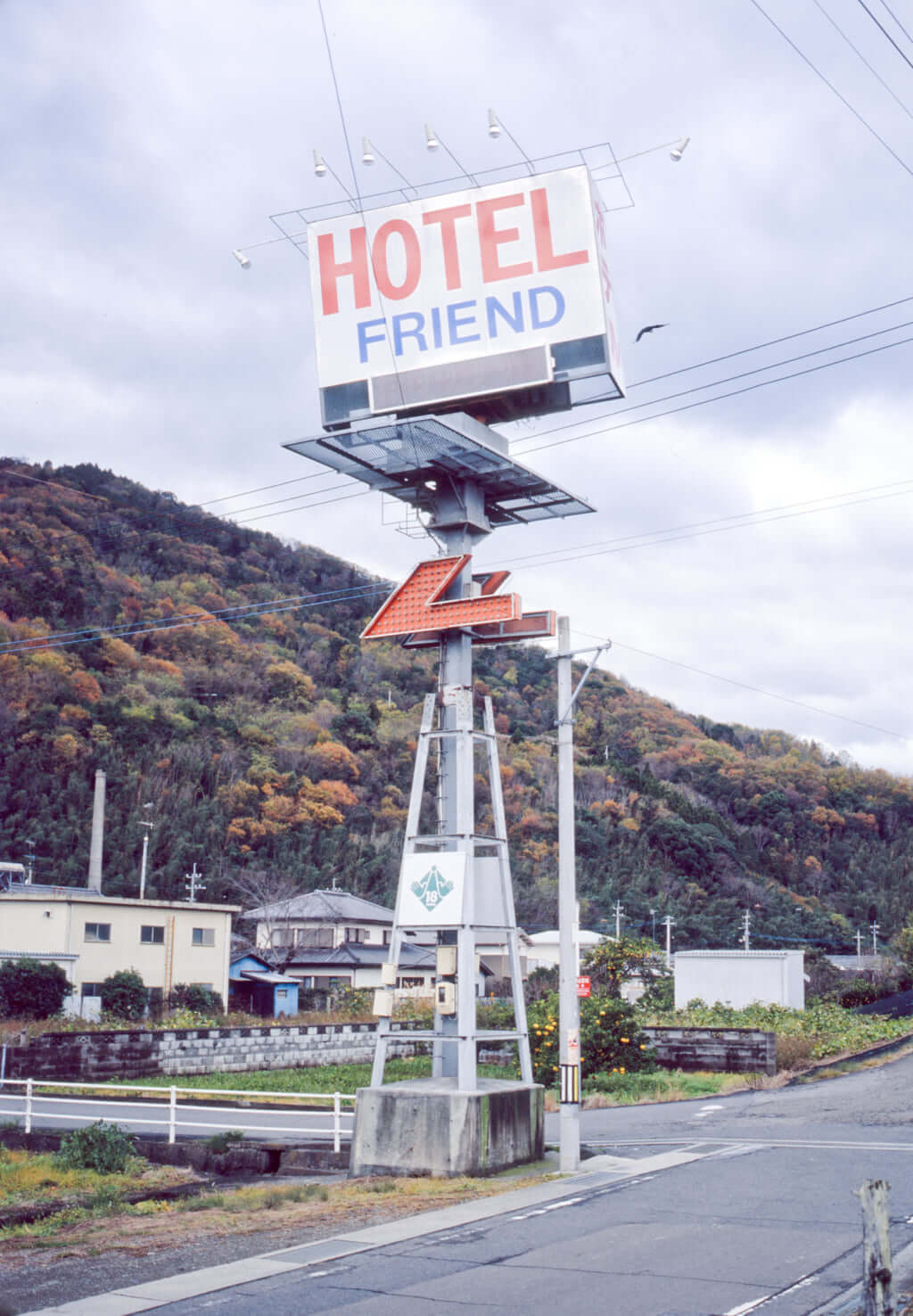 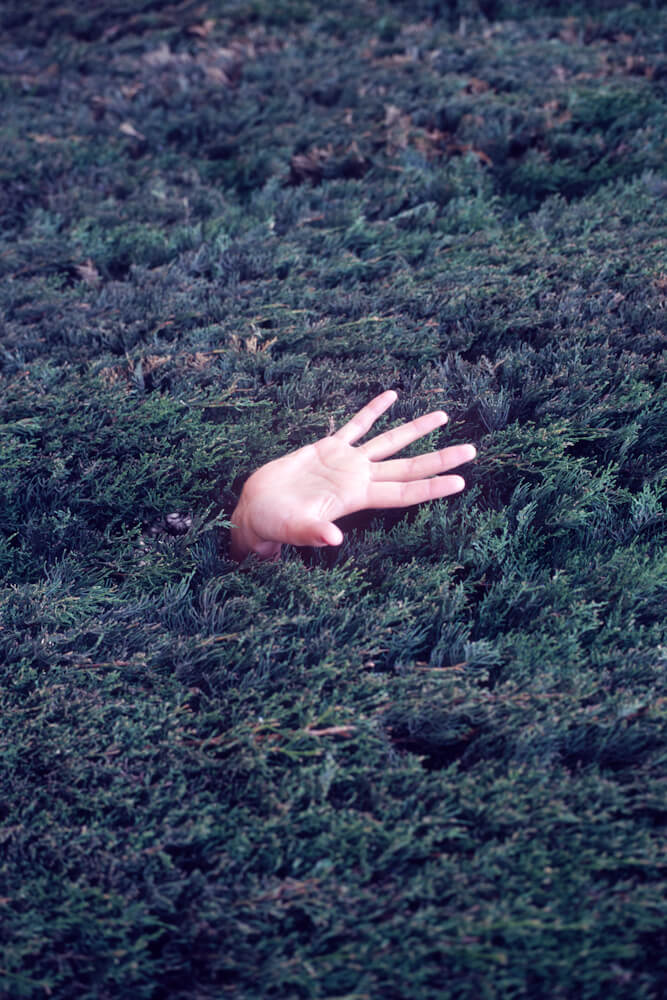 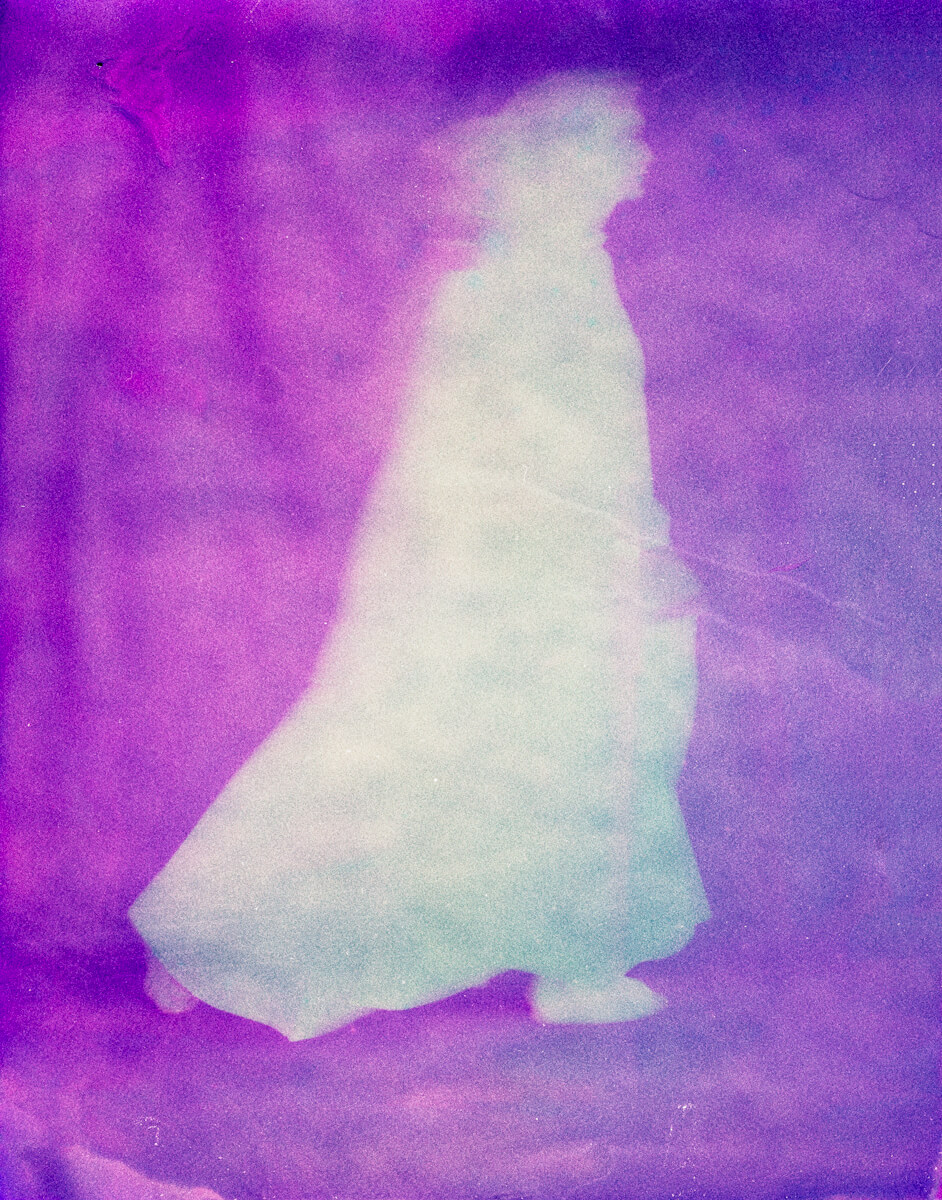