The painter and engraver, who spent the majority of his career in Paris, is particularly known for his work in black and white. 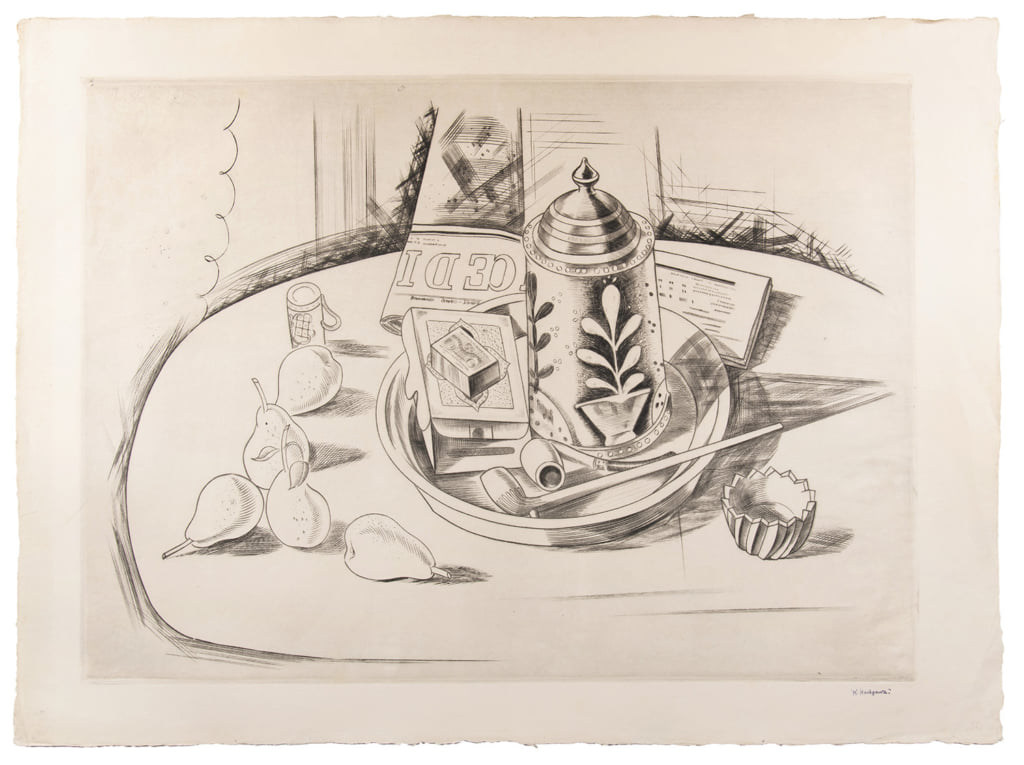 Landscapes, still lifes, flowers, and birds… Over the course of his career, artist Kiyoshi Hasegawa increased the number of subjects represented in his work, albeit with one constant: the presence of black. The wood and leather engraver specialised in mezzotint, ‘manière noire’ in French, a process used in steel engraving, the size of which makes it possible to obtain various levels of black, from grey to the darkest shade of black.

Kiyoshi Hasegawa was born in Yokohama in 1891. After graduating from Meiji University, Tokyo, he initially studied oil painting before getting to grips with engraving. Following a brief period in the United States, the artist moved to Paris in 1919, where he pursued his career, like painter Takesada Matsutani, until his death in 1980. He was prolific in his output from his studio in Montmartre, producing almost 350 engravings between 1919 and 1963.

A pioneer in engraving techniques

It was Kiyoshi Hasegawa who introduced the mezzotint technique to France. In his work, the artist draws on the entire black chromatic palette, revealing, in the hollows and filled sections, an immediately recognisable artistic touch, envisaged as a bridge between Japanese and Western culture that reconciles Japanese traditions—where black dominates—and modern Western art.

A Kiyoshi Hasegawa award was created in 2016 by Janine Buffard and Yves Dodeman as a tribute to their great-uncle. Each year, it recognises an artist living in France who presents ten black-and-white engravings. In 2020, the prize was given to artist Rong Guo, a Chinese illustrator and engraver.

Some of Kiyoshi Hasegawa’s work can be viewed on the Fondation Taylor website. The association awards the yearly prize bearing his name. 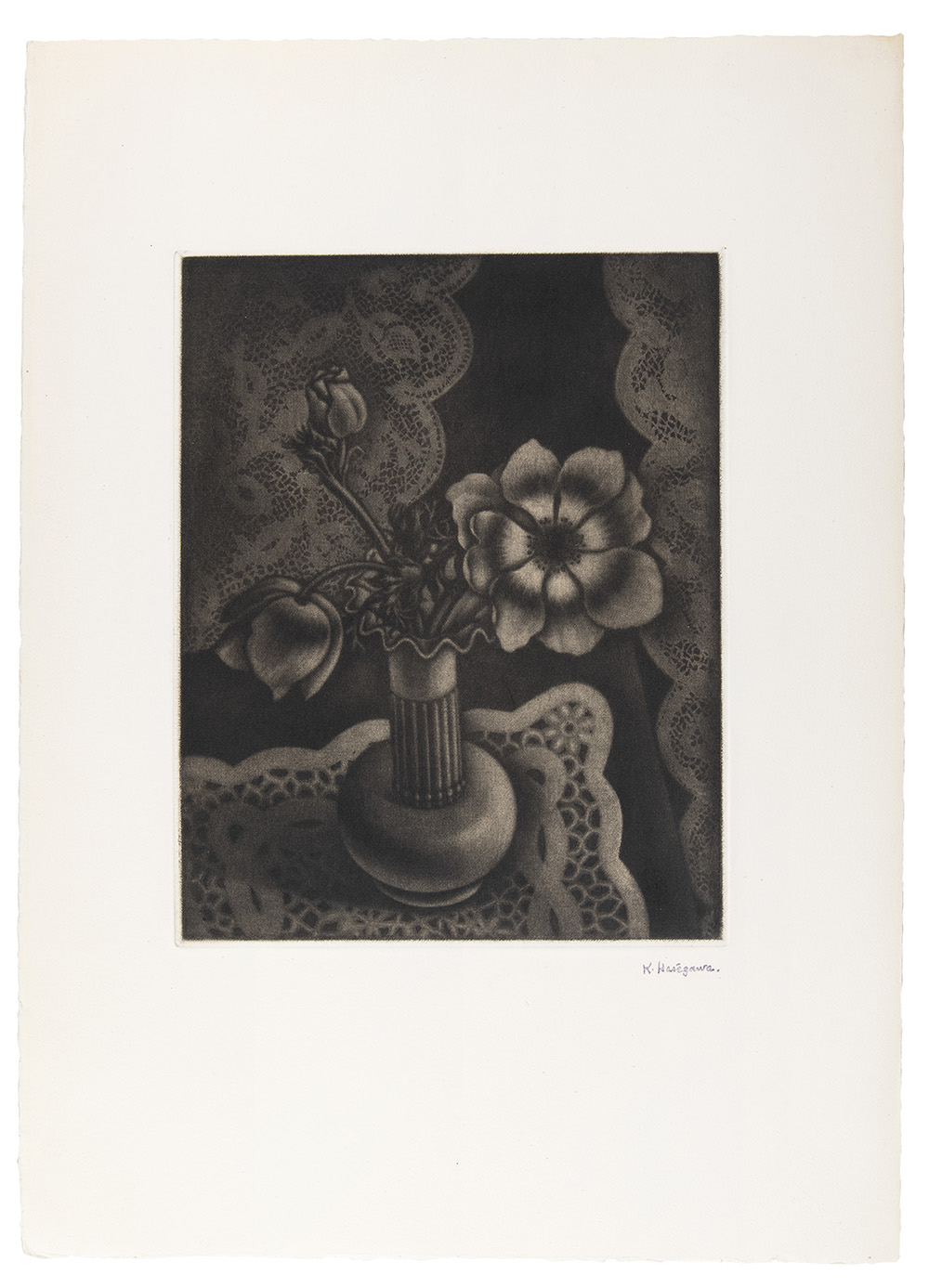 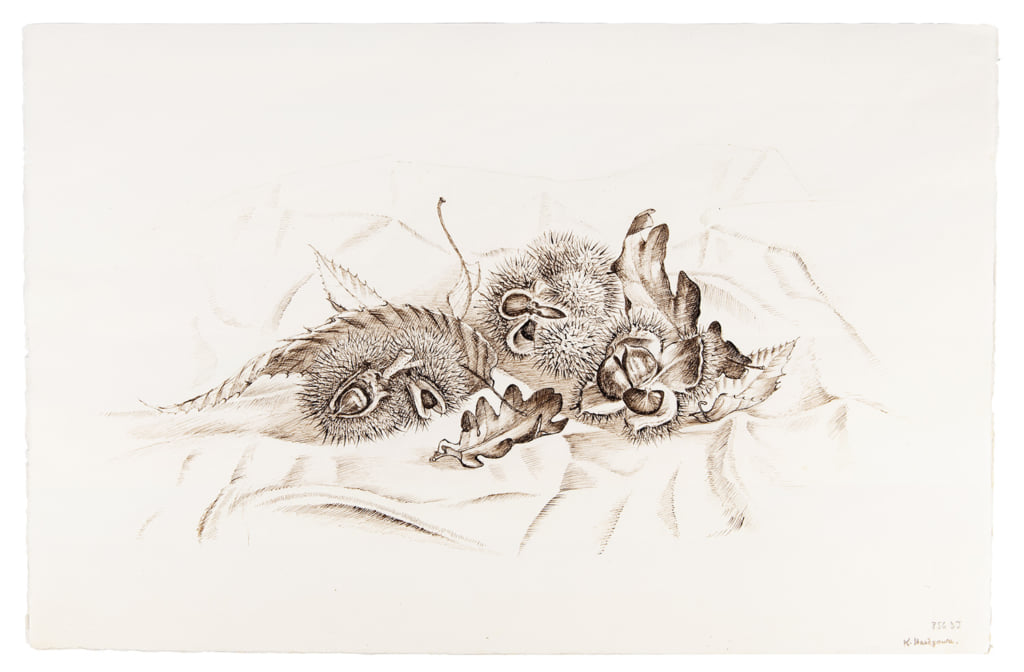 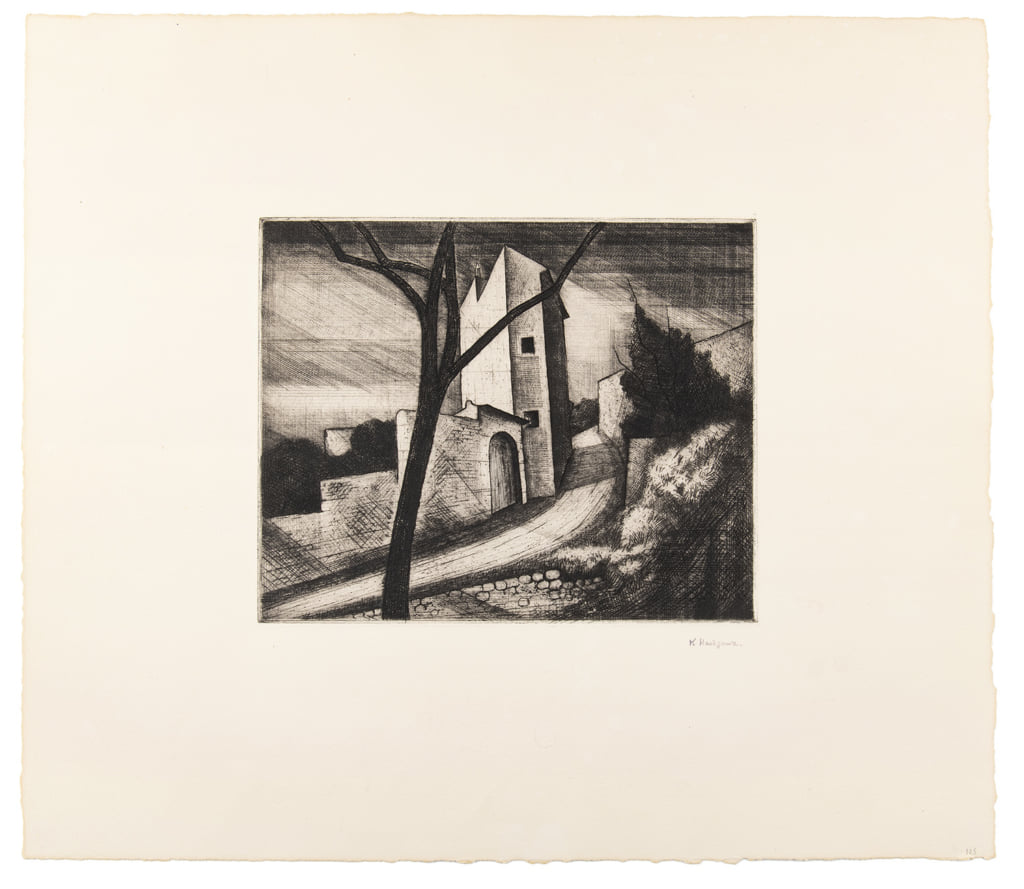 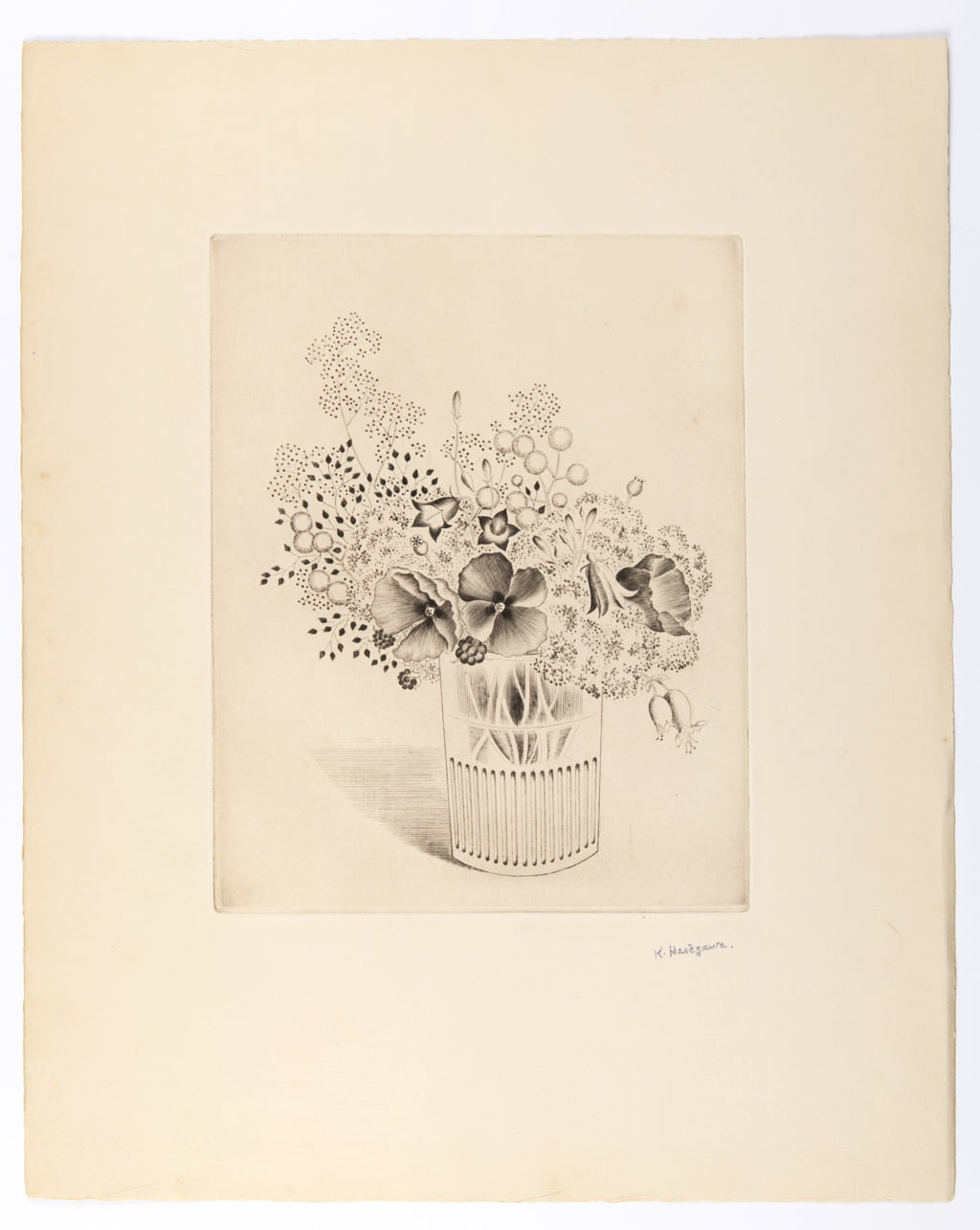 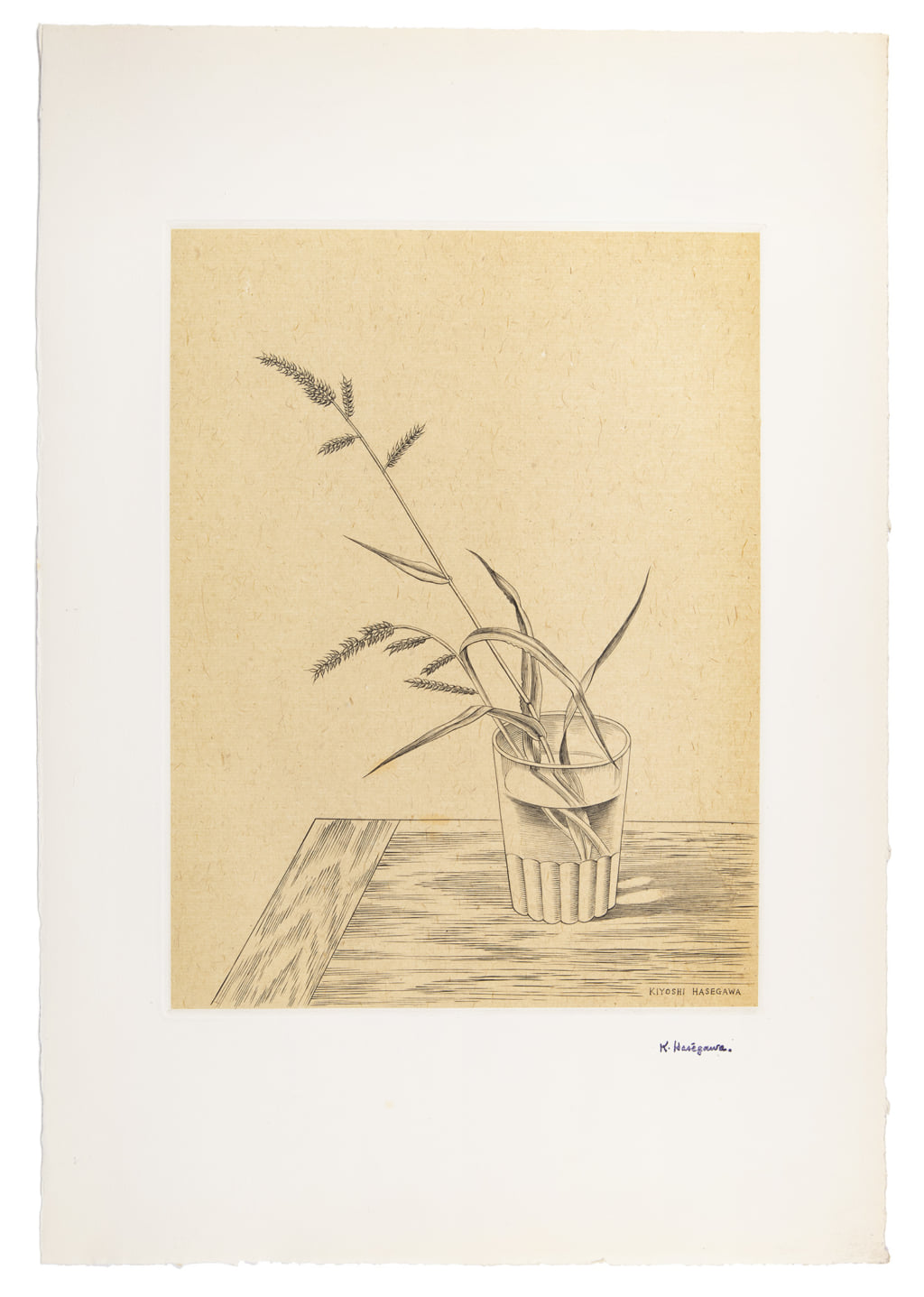 Grass in a glass, stisel on Chinese ink 1953 © Fondation Taylor 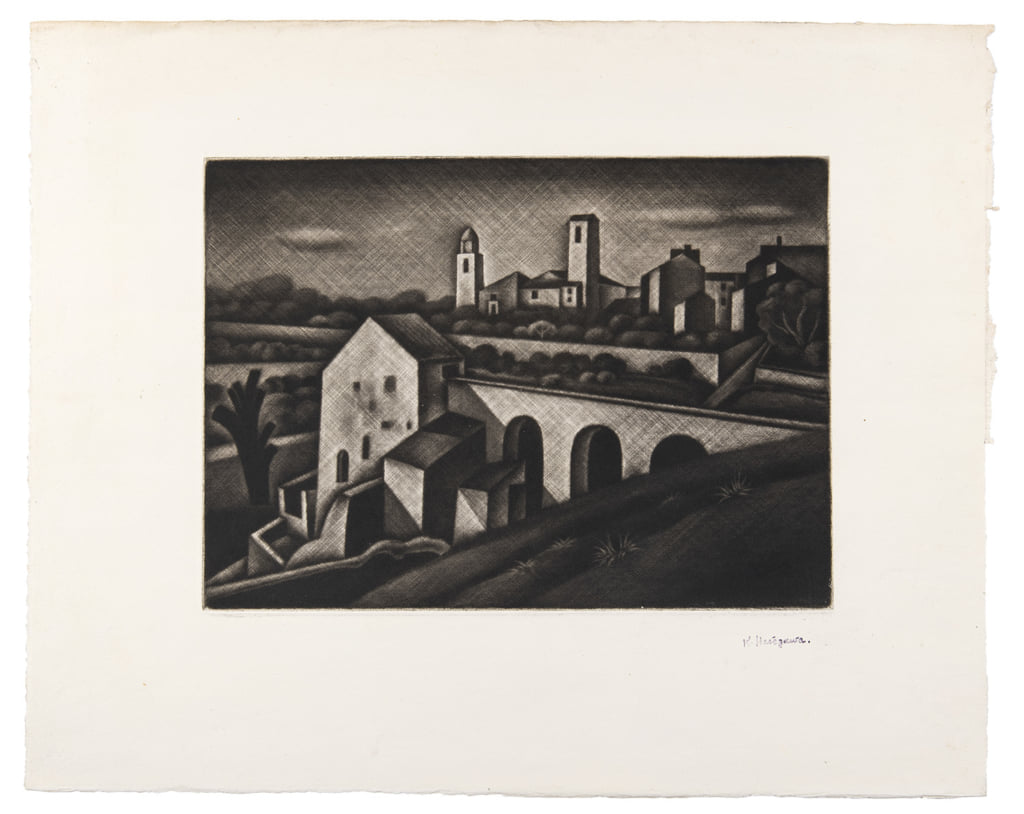 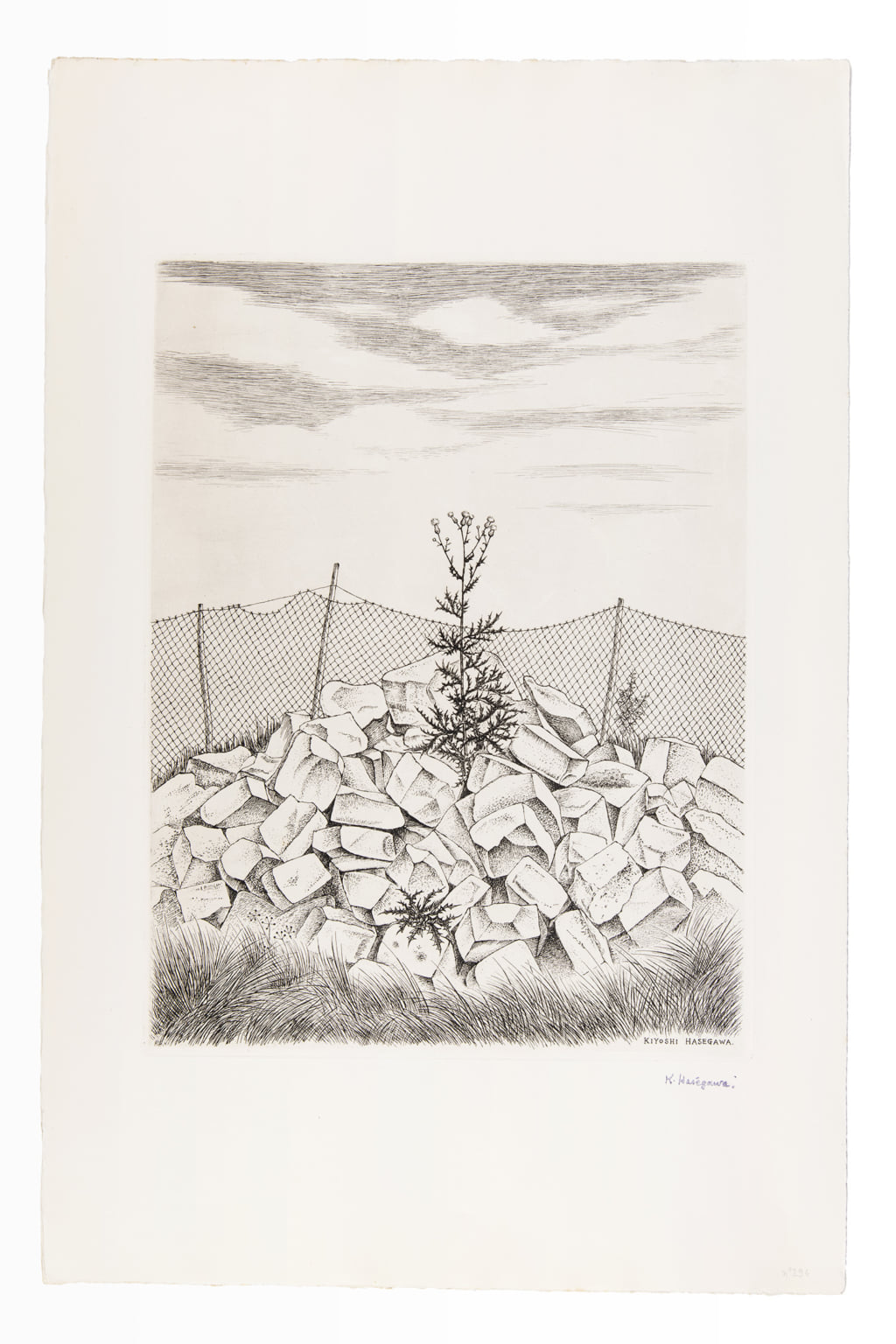 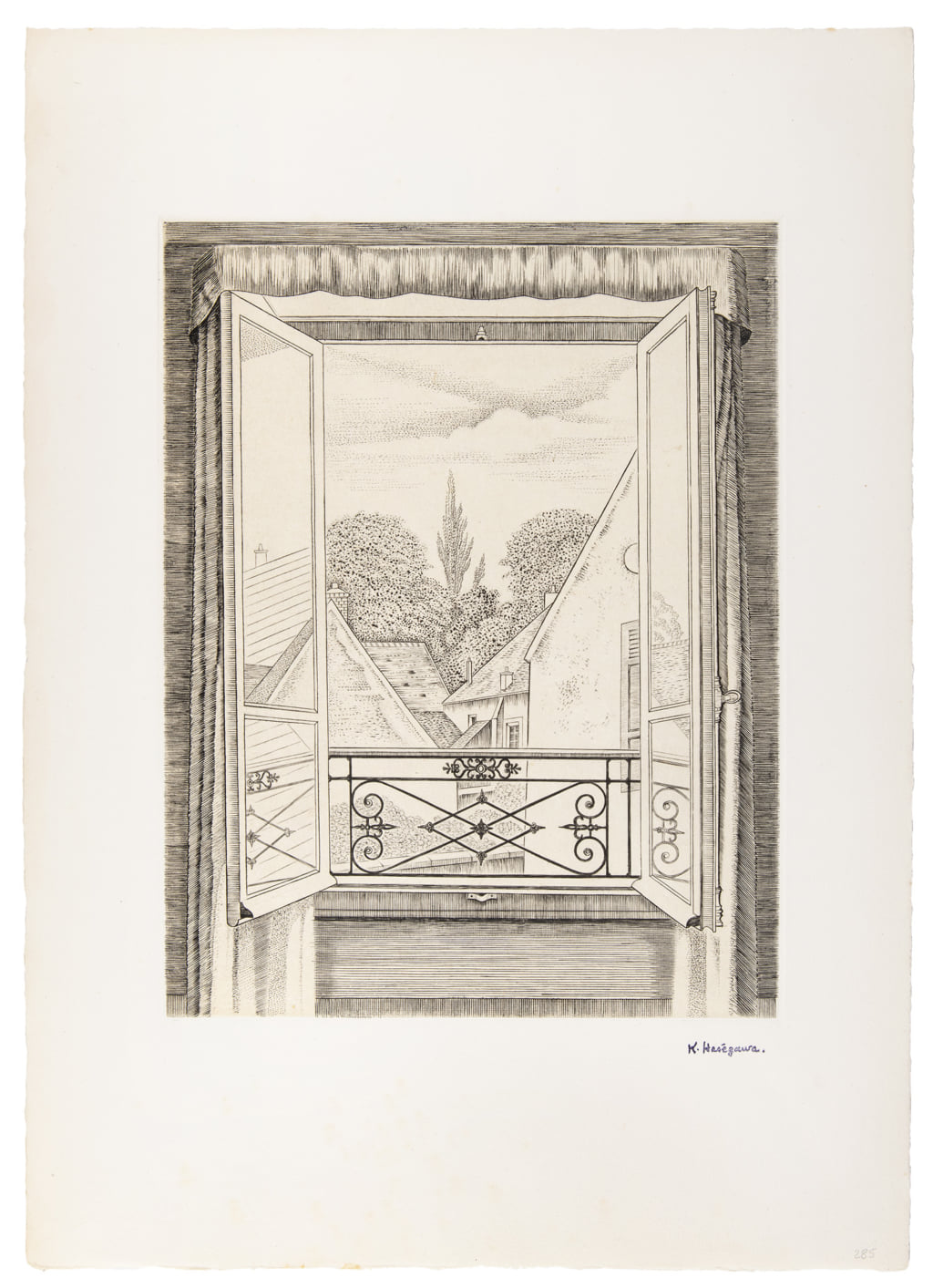 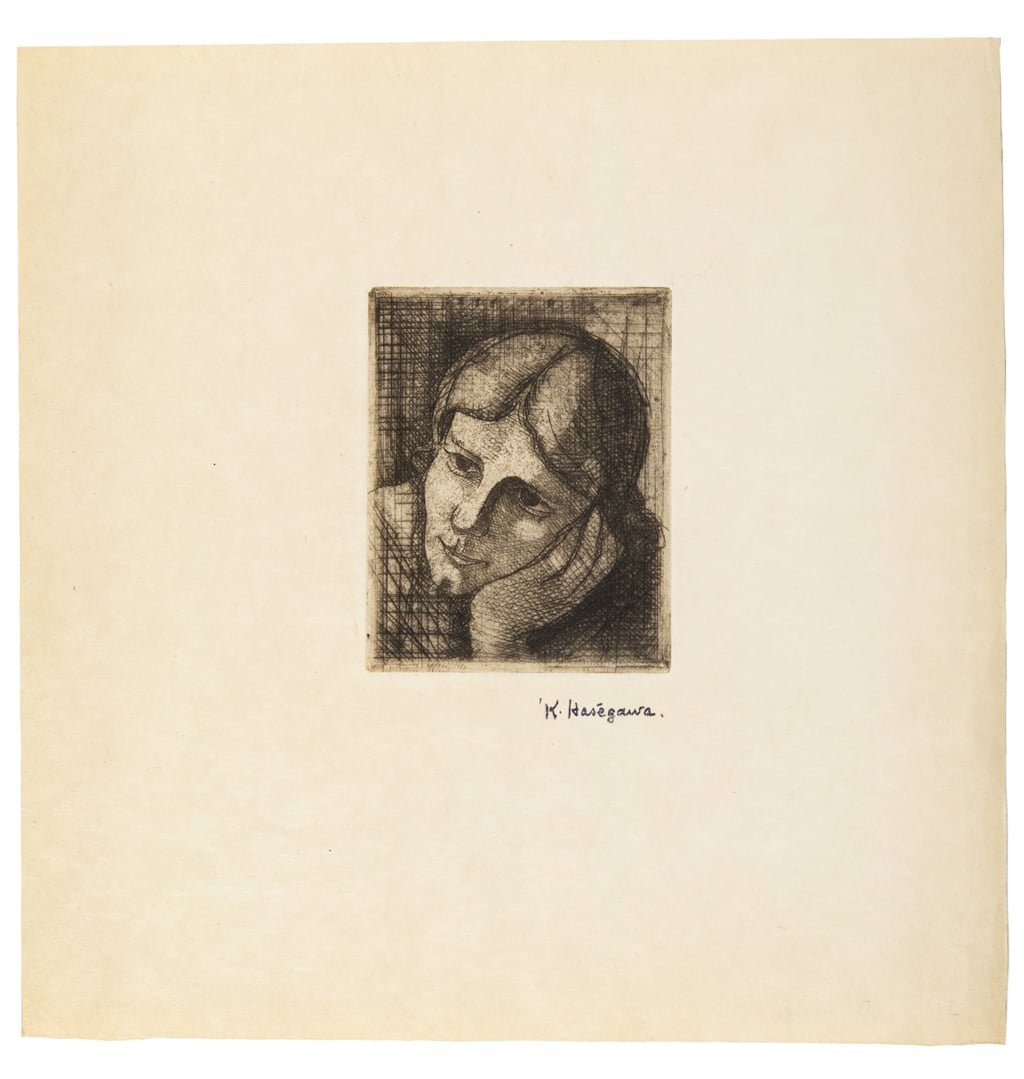 Woman, her head resting on her hand, etching and dry point 1922 © Fondation Taylor 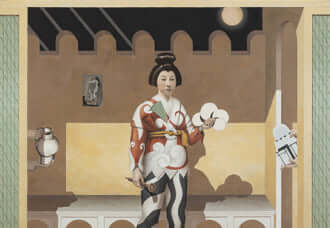 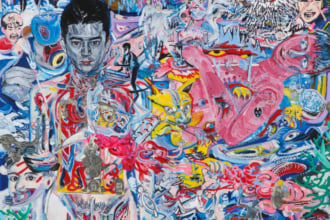 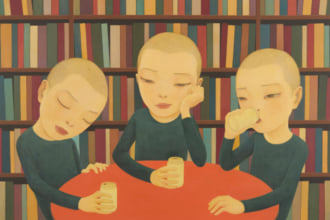