The series 'Sasuke', centred on his cat, draws parallels between the animal's way of communicating and that of the photographer. 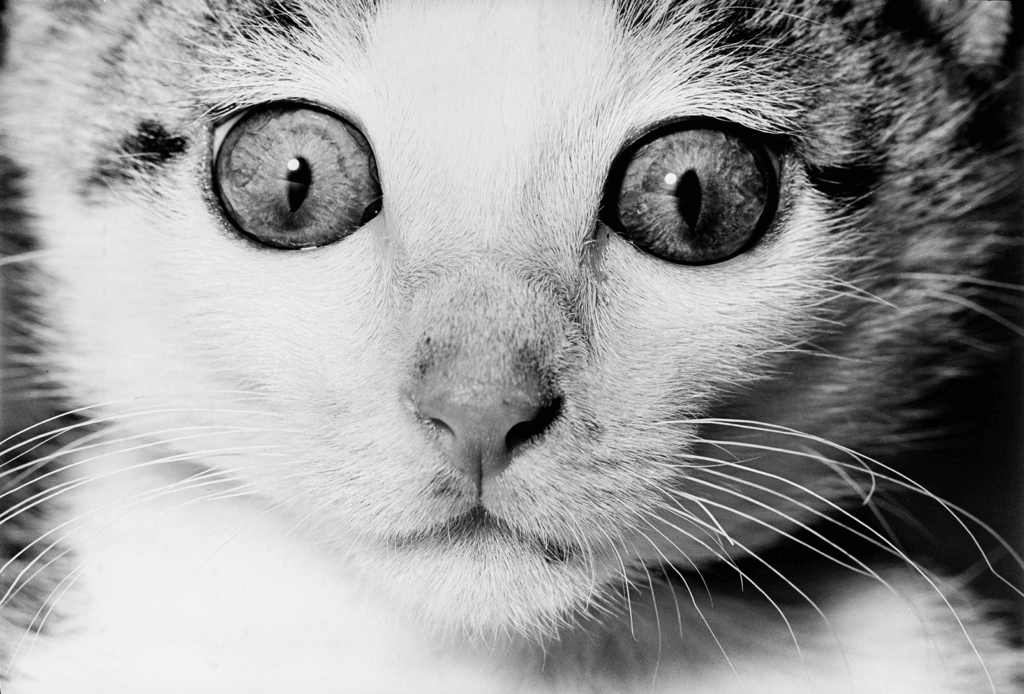 Masahisa Fukase is primarily known for his darker side, revealed at length in his fundamental series Ravens. However, the photographer also produced lighter, even more comical photographs, in which his cat was the main subject. A new edition of the series Sasuke, published by Atelier EXB, unveils these little-known photographs that speak volumes about Masahisa Fukase’s obsessions.

Born in Hokkaido in 1934, Masahisa Fukase grew up in his family photography studio, which he was asked to take over. Instead, however, he settled in Tokyo, where he started working in commercial photography before publishing his first artistic series in the 1970s. Known for his work in black and white, he also experimented with colour, collage, and montage.

Masahisa Fukase always lived with cats, probably because they made for more willing models than humans. Many of the photographer’s acquaintances distanced themselves from him, victims of his desire to capture their every action and gesture.

In 1977, he took in a kitten that he named after a famous ninja, Sasuke. Sadly, the animal ran away. Masahisa Fukase put missing posters up all over the city, and eventually a woman brought him a kitten, but one that looked nothing like the first. This did not matter, however, and he kept it by his side and also named it Sasuke.

All through the summer, Masahisa Fukase took photographs of the cat and soon started focusing on its yawns (akubi in Japanese) that revealed a prominent tongue. This organ, which cats use to communicate in another way than by using language, is similar to the photographic medium and echoes the photographer’s artistic intention that critics have described as ‘tactile.’

‘He didn’t just take pictures with a visual sense’, explains Tomo Kosuga, director of the Masahisa Fukase Archives in an interview with Pen. ‘He was a photographer with a sense of touch. It’s one of his distinctive characteristics because when you look at his pictures, they give you a tingling sensation’ (chiku-chiku in Japanese).

Masahisa Fukase, who spent his life trying to find a way to appear in his own photographs, even if only in a figurative sense, continued to question the way he could connect with the other through photography beyond the series Sasuke.

A few years after Sasuke, he put the physical sensation that his photographs could create to the test by affixing drawing pins, yarn, and other materials to them in the series Game. Then, in 1991, in Berobero (Japanese for the noise the tongue makes), he showed himself directly in his photographs, touching tongues with strangers met in bars. This obsession with this tactile organ might seem surprising. ‘He liked the edge, not normal things’, Tomo Kosuga continues. ‘He liked “kyokutan”, the extreme.’

Far from deliberately seeking to shock, Masahisa Fukase’s photographs exude authenticity and reveal his whimsical side. ‘His pictures are dark, disturbing, and also fun’, Tomo Kosuga concludes. ‘They make you feel many things but convey in a very honest way what he felt in the moment when he took them.’

Sasuke (2021), a book of photographs by Masahisa Fukase, is published by Atelier EXB. 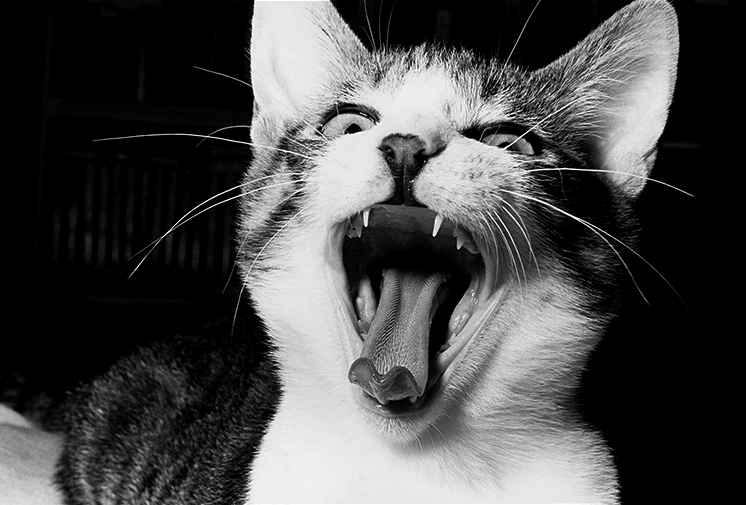 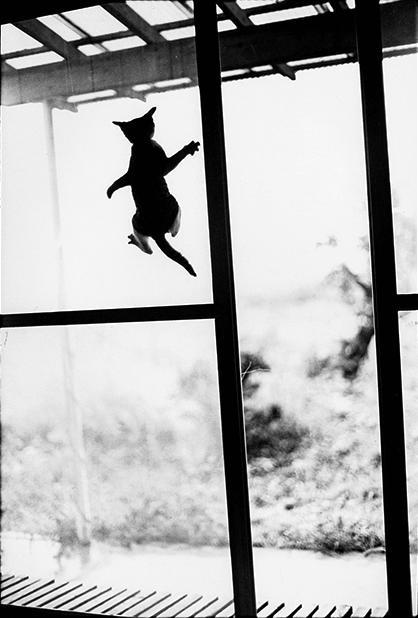 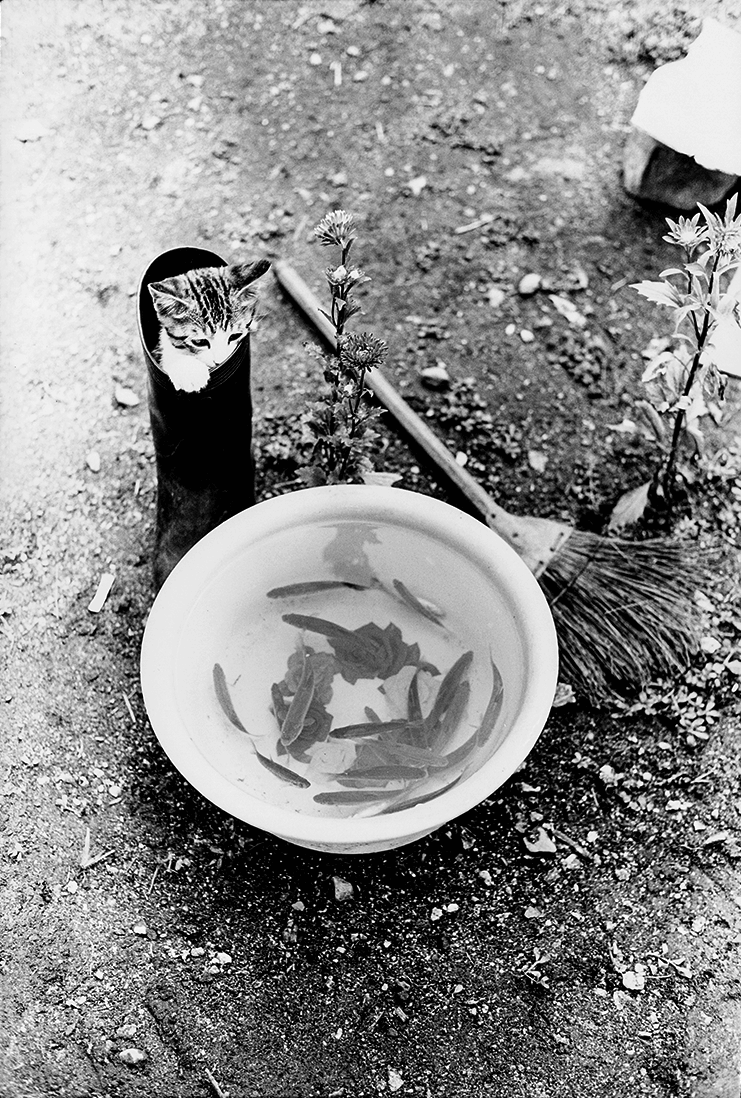 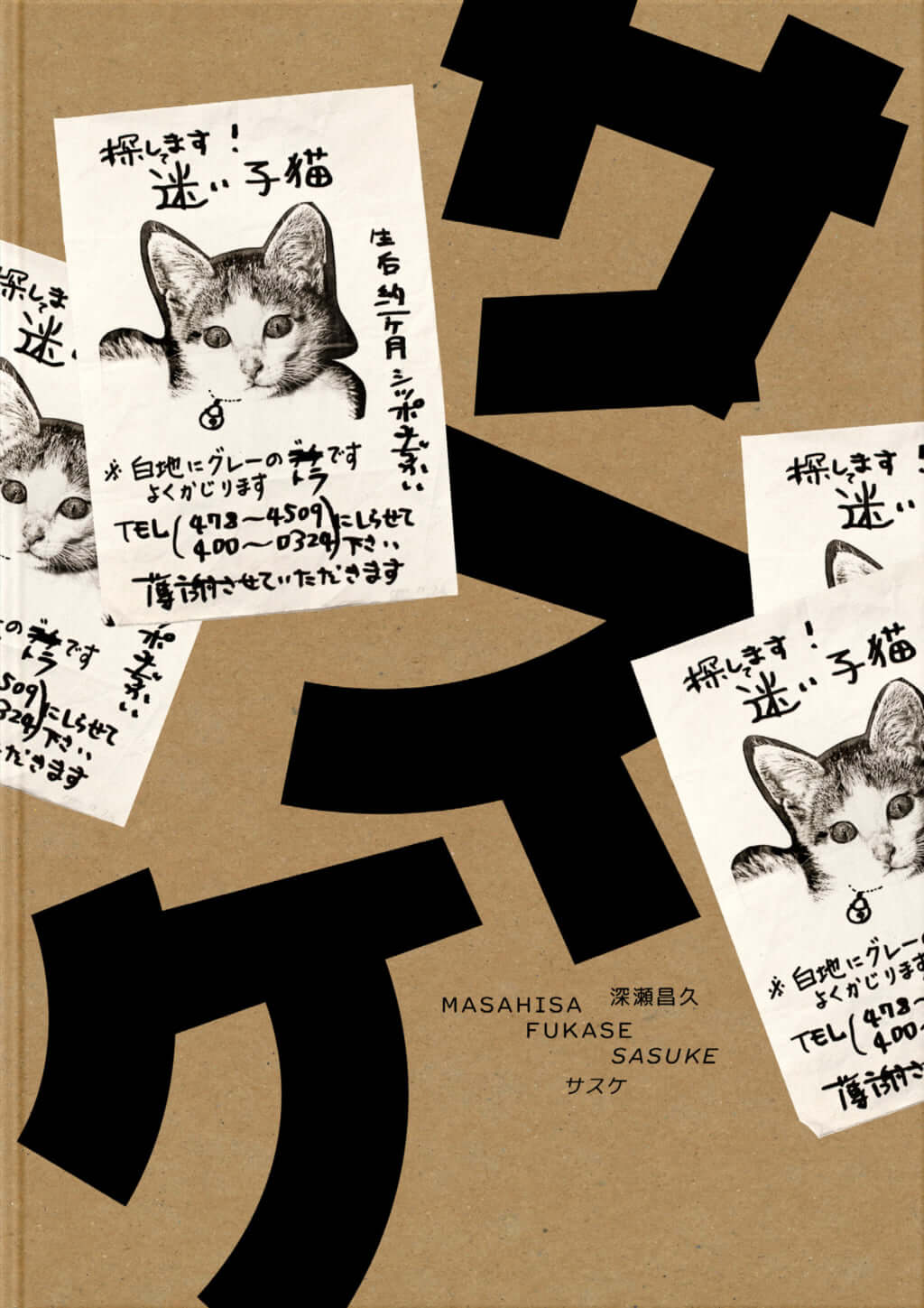