‘Gûyu - Allegory’ is both Maki's Japan and that of the public, who he invites to open up their imagination facing this series of photographs. 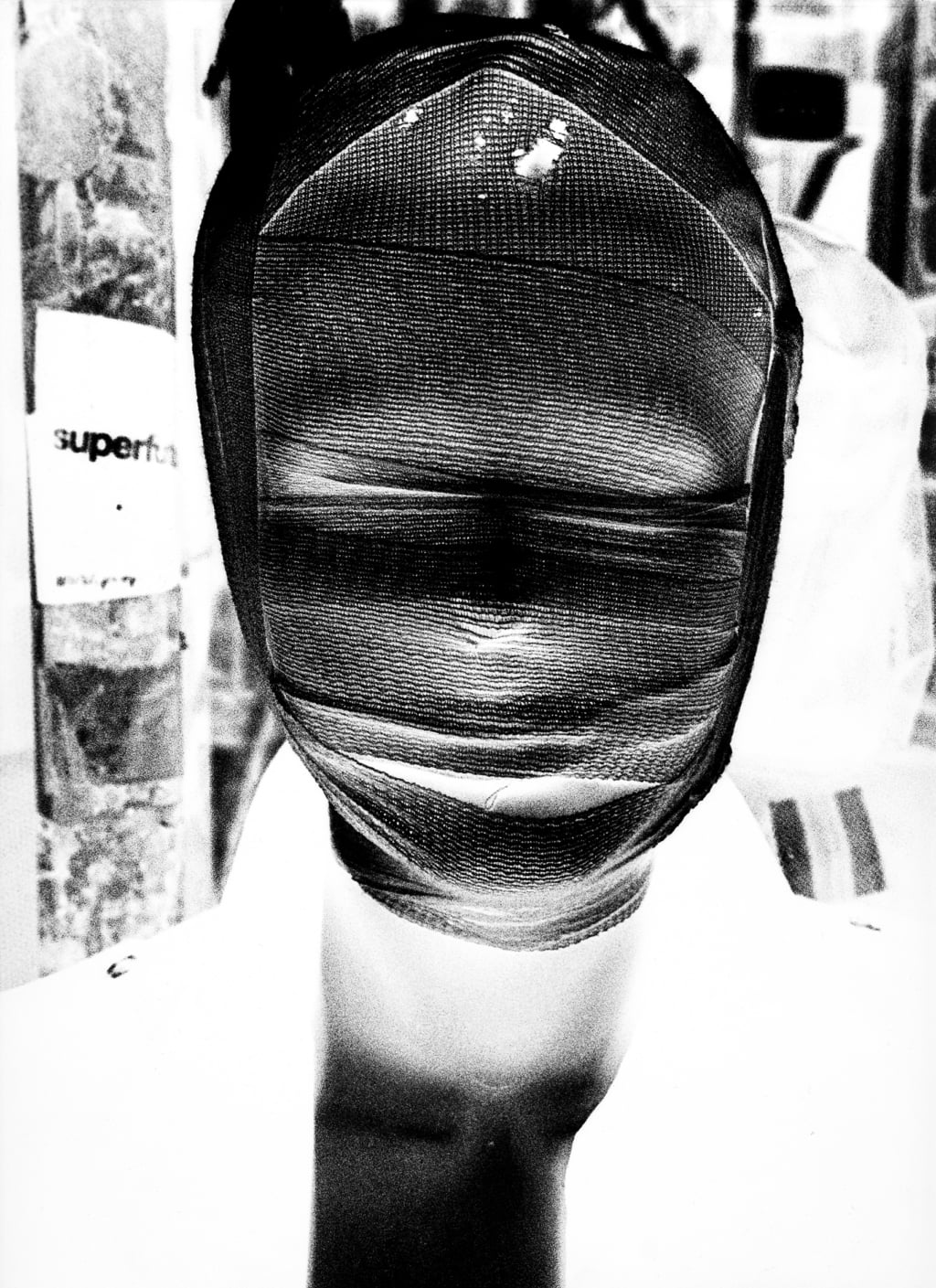 It’s a series of places, faces and moments, but no message comes through, it is implicit. This project, described by the artist as experimental, aims to give a personal, global vision of Japan (‘his’ Japan), of his experience in the country. It is to be read in its entirety, as the ‘allegories’ it contains unfold, as indicated in the title of the series, Gûyu, which refers to this notion in Japanese.

This personal testimony, the fruit of wanderings between cities and the countryside between 2001 and 2011, is not about the tragic events experienced by the country in Fukushima in 2011, and their consequences; the photographs were in fact taken prior to this. Nevertheless, the images selected by Maki in 2016 illustrate a desire to ‘issue a reminder (of these events) by conveying a message in a roundabout way in this series’, he explains to Pen.

In Gûyu – Allegory (2016), published by Time Show Press, the Marseille-born artist brings together recurring themes in his work. Between Tokyo, Osaka, Kawaguchiko, Kyoto, Nagoya and many other cities, he immortalises yakuza, geishas, love hotels and clubs, those on the fringes of society and the homeless, protests, tradition and modernity mirroring each other, the history of Japan, Japanese youth, the photographer’s everyday existence, death…

As Clément Paradis declares in the text accompanying Gûyu – Allegory, ‘Maki is a receiver’, and here, through some of the photographs published as negatives, he expresses —in an allegorical fashion— what touches him; in this case, the ‘latent and invisible but very present radioactivity in Japan’ that the artist terms ‘an insidious evil’, and that no one was talking about any more when the book was released.

Through a vision of photography that he describes as ‘very basic, or rather visceral’ —and unlike in Japan Somewhere (2018), the artist experiments with a new way of presenting Japan in Gûyu – Allegory. ‘These photographs are direct, published as they are, giving free rein to the allegories that their combinations could provoke in people’s imagination. As such, the reader has to take them as they are and interpret them in their own way, with a global vision of the series in mind’, Maki continues.

Although the dates and locations for when and where the photographs were taken are listed at the end of the book, enabling the reader to take another look in a way that is unique to each one, the artist emphasises his way of approaching temporality. ‘For me, photography is a way of recording a fragment of time so as not to forget it while expressing personal things, the meeting between past and present… The idea of memory has always been a very present element in my work, and it’s also what guides my choices of photos when I put my books together.’ The photographer also confides that he was shocked at how the Japanese government minimised the extent of the catastrophe in the Fukushima nuclear plant, and also the attitude shown by the international media, who quickly lost interest in the consequences of these events.

In what Clément Paradis describes as a ‘monochromatic mandala’, Maki reveals the capacity of photography to act as a ‘mediator’ that, through these everyday scenes, reveals the ‘traces of our troubled times’.

Gûyu – Allegory (2016), a series of photographs by Maki published by Time Show Press.

A special edition of this book was published in the form of two series in 15 copies, in a silkscreen printed metal box also containing an original silver print by the photographer, signed and numbered. Two different prints (i.e., 2 series of 15 copies) are available on the Time Show Press website.

Everyday the artist publishes a photograph of his work dedicated to Japan on his Instagram page. 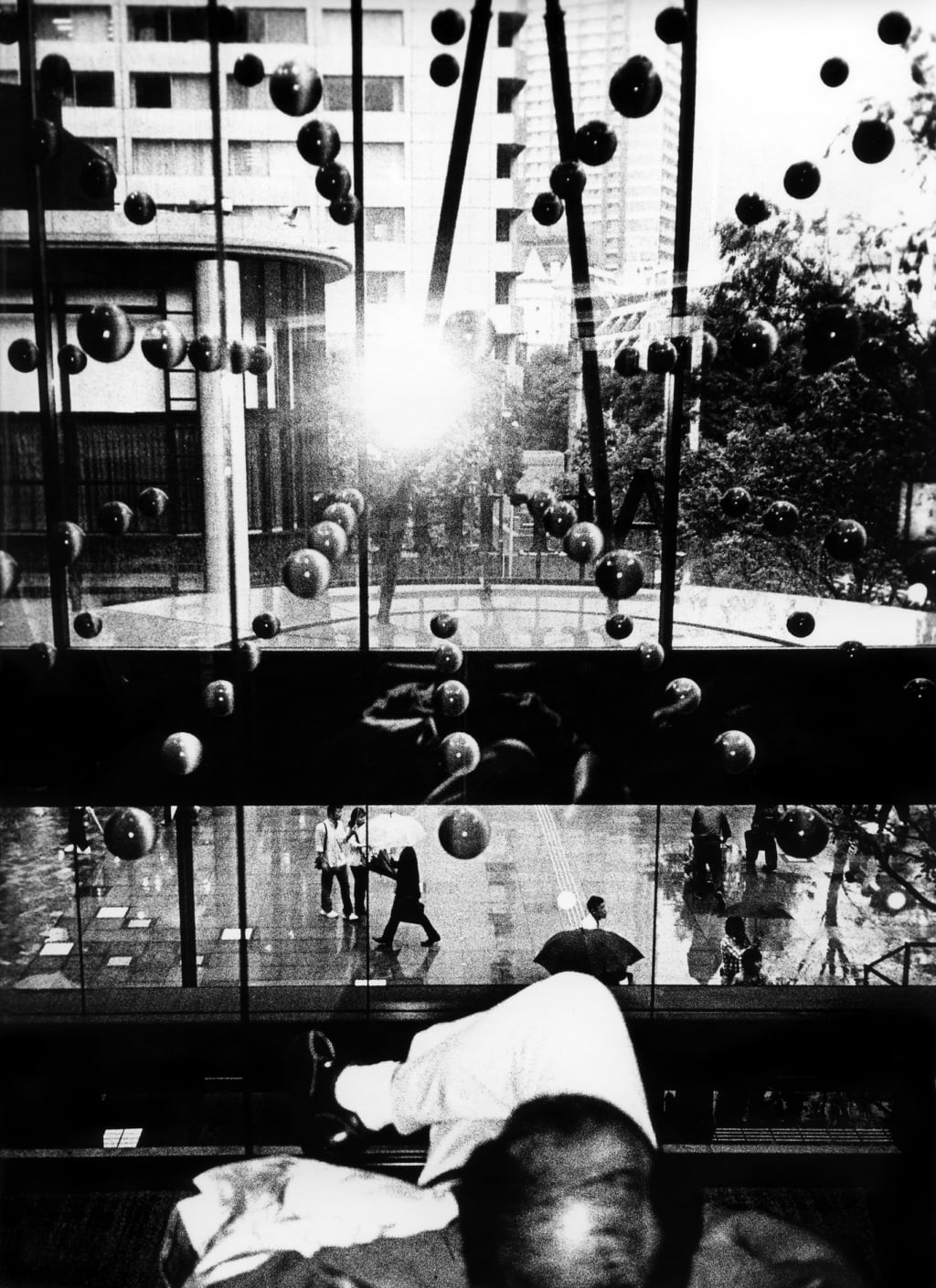 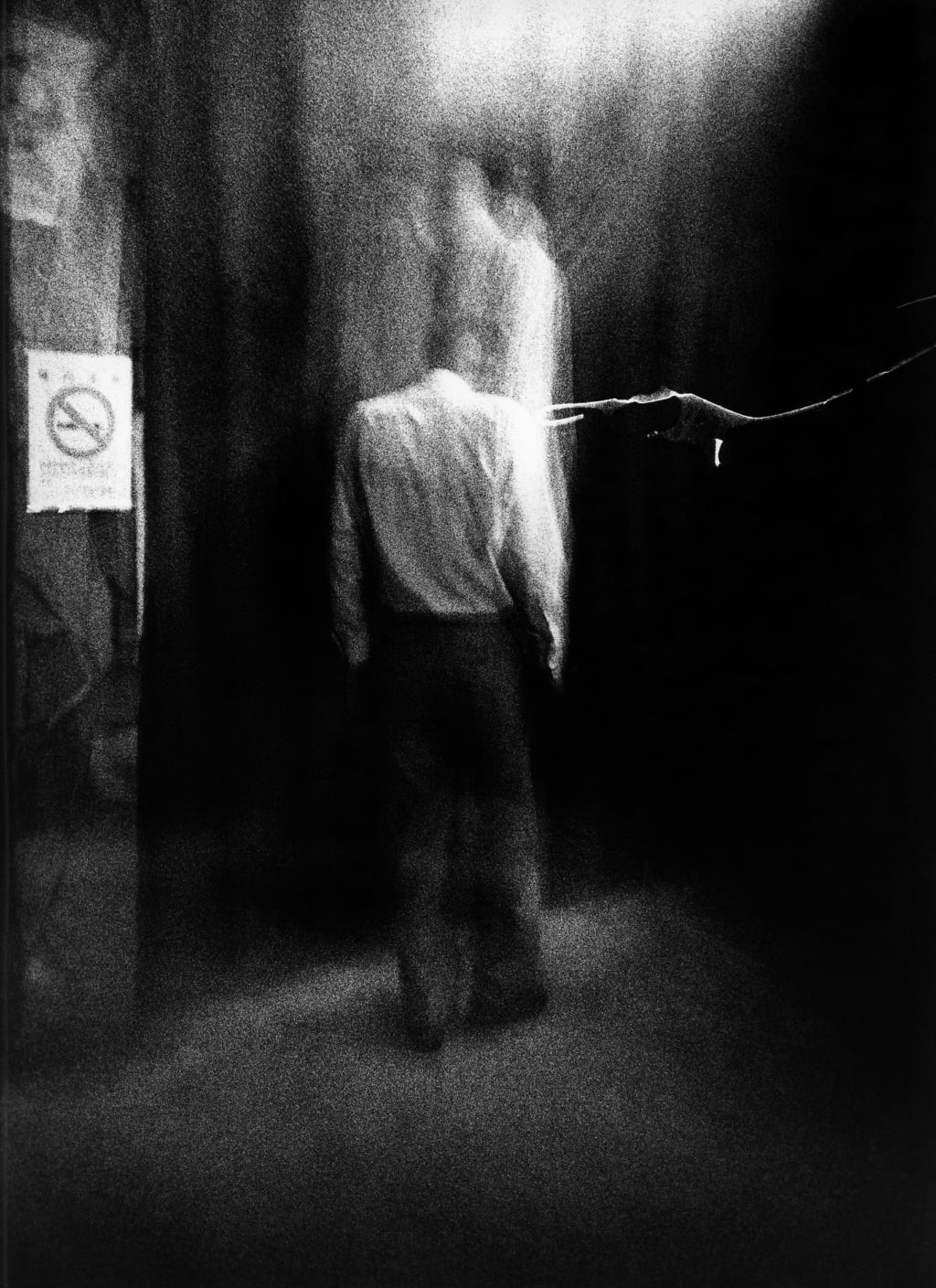 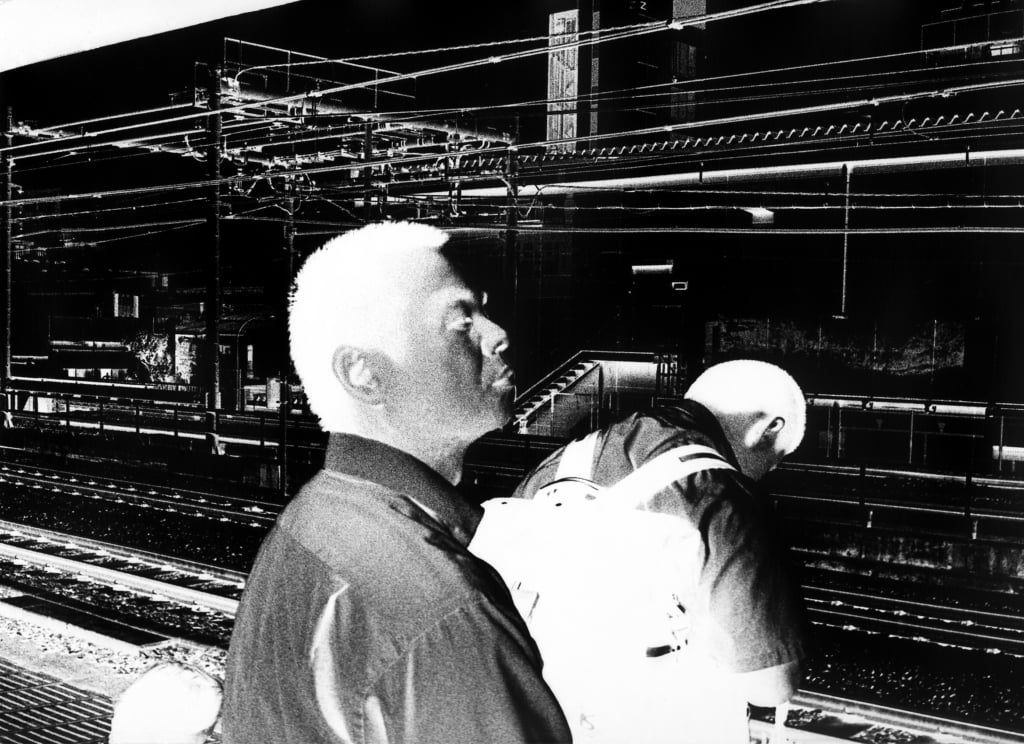 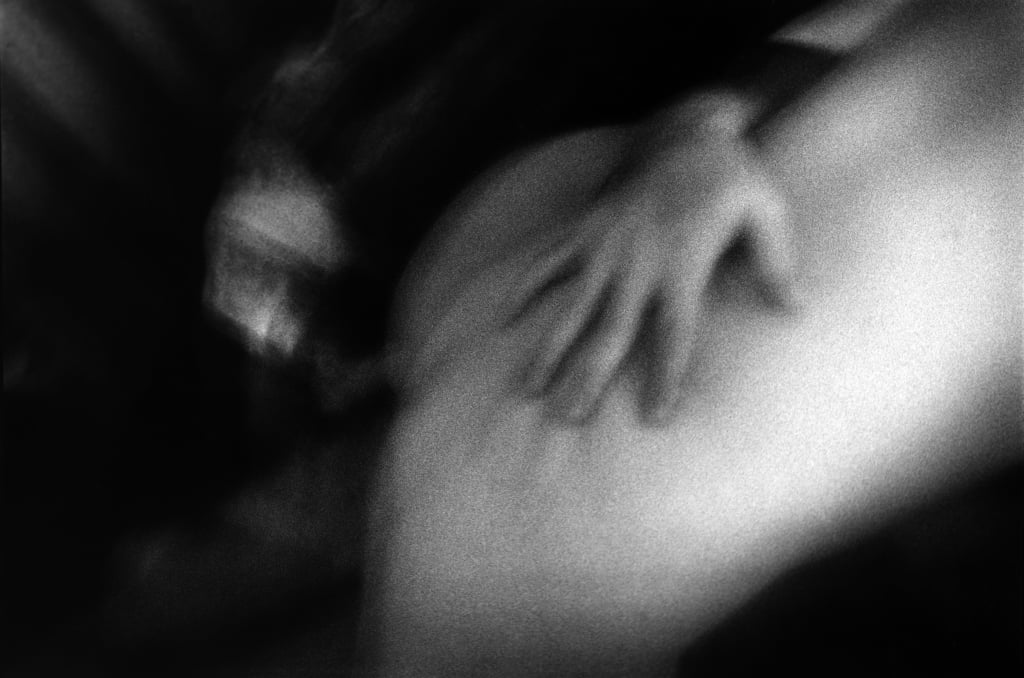 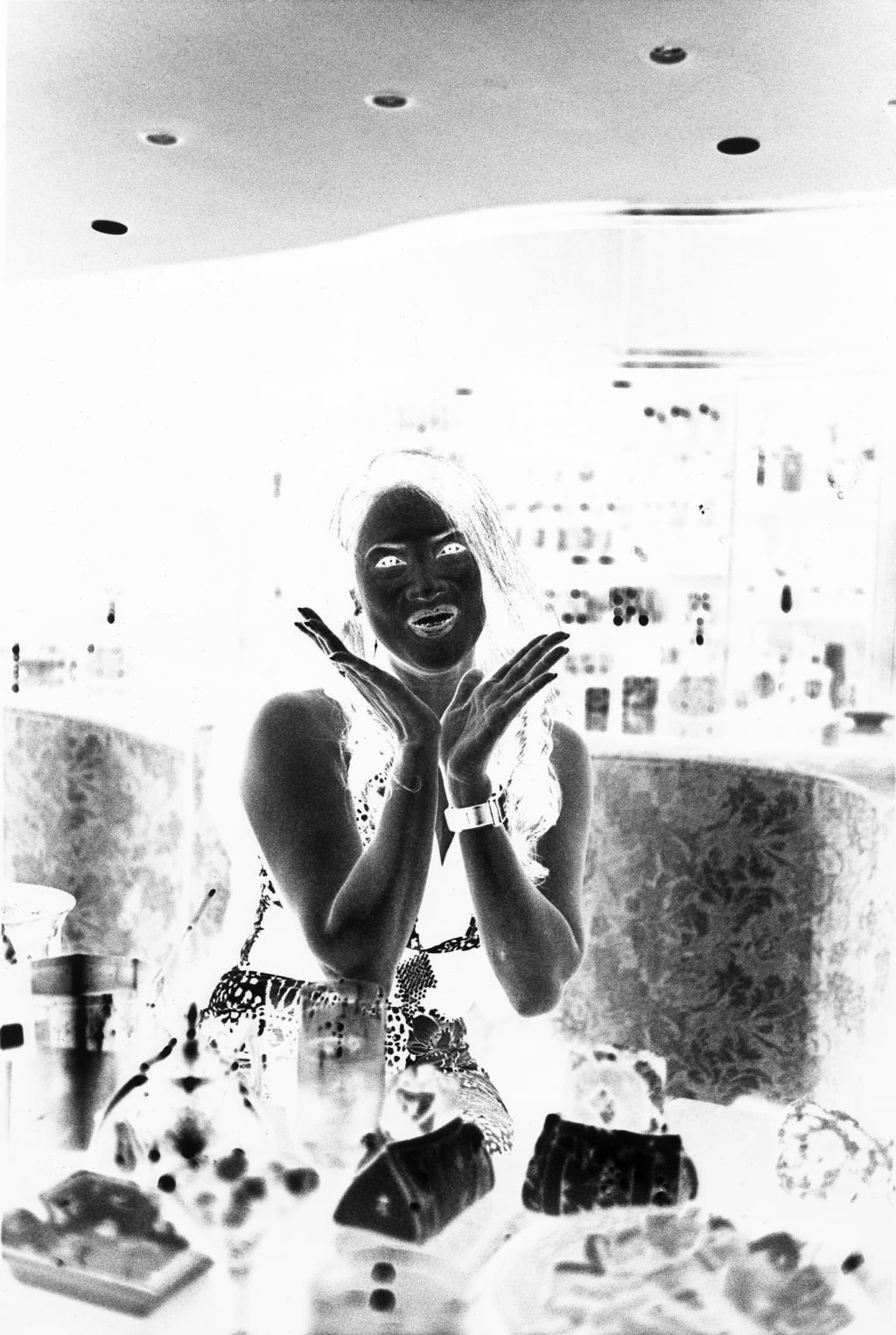 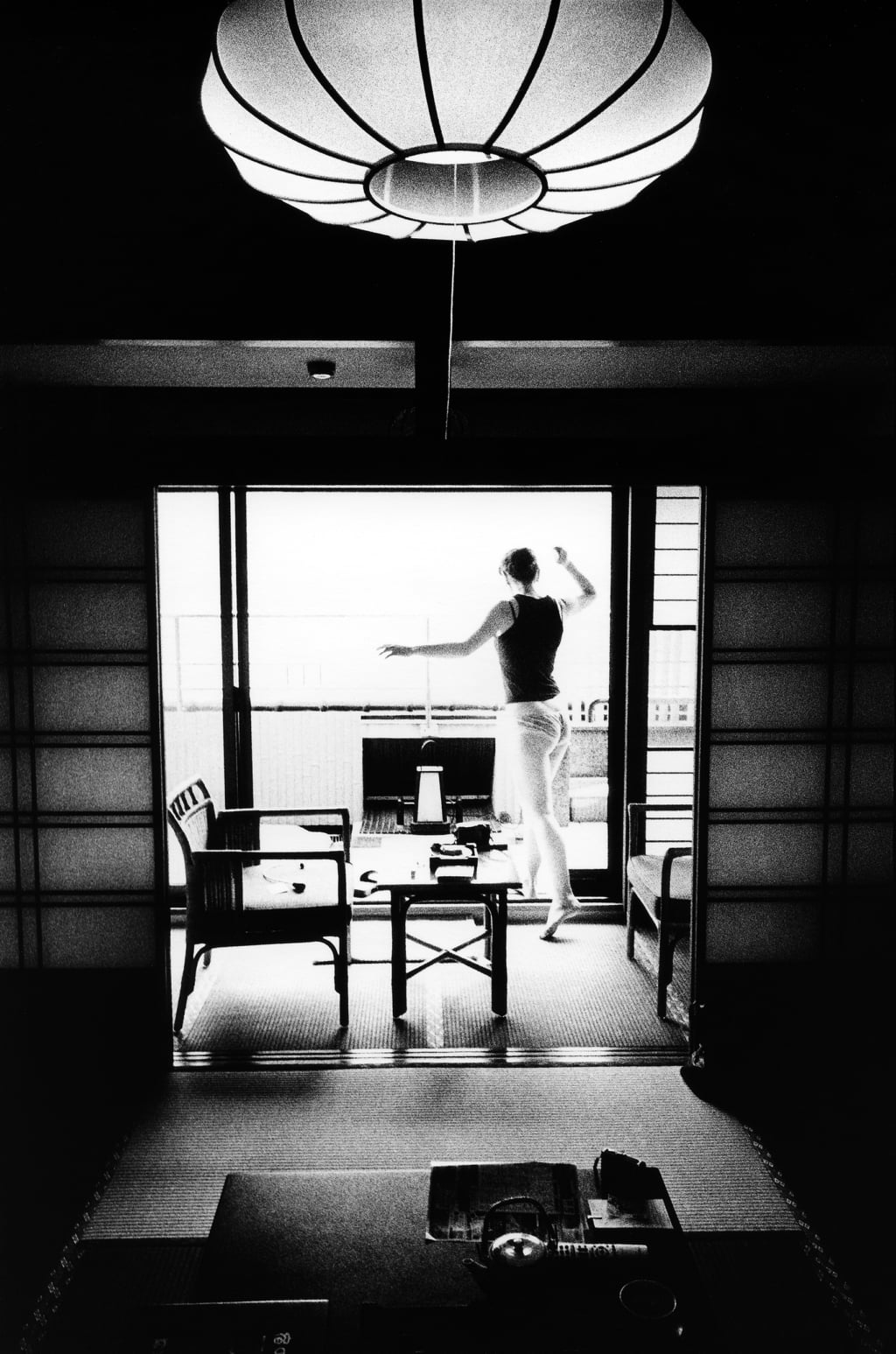