Shadows: an Indication of Presence or Absence?

The series 'Shadow Paintings' by Japanese artist Jiro Takamatsu questions our relationship with the materiality of works of art.

‘We find beauty not in the thing itself but in the patterns of shadows, the light and the darkness… Were it not for shadows, there would be no beauty.’ These words are taken from the book In Praise of Shadows (1933) by Japanese author Jun’ichiro Tanizaki. Although they were not quoted by Jiro Takamatsu, it is difficult not to associate them with his work. The artist, who was born in 1936 and passed away in 1998, is known for his Shadow Paintings.

Almost ten years after the publication of the artist’s monograph Jiro Takamatsu: Shadow Paintings and Drawings by the National Museum of Art, Osaka, the McCaffrey Fine Art Gallery held the first personal exhibition of Jiro Takamatsu’s work in the United States in 2010, focusing on the artist’s hallmark: shadows. Influenced by the Dadaist, surrealist, and minimalist artistic movements, he was one of the founders of the Hi Red Center collective in 1963 with Genpei Akasegawa and Natsuyuki Nakanishi, before becoming a key member of the Mono-ha movement, alongside Lee Ufan. His career saw him exhibit his work at the Venice Biennale, the Paris Biennale, and the Documenta Kassel.

In 1964, the artist started work on the series Shadow Paintings, painting the shadow of a coat hanger on a canvas, on which he had previously fixed a clothes hook. These experiments led to the appearance of shadows of figures on his canvases, or on exterior walls. According to Jiro Takamatsu’s vision, the shadows of the objects and bodies represent absence, non-existence, and enable a better representation of the essence of things than the objects themselves. This reflection, which revolutionises the way we perceive each piece, arose from the observation of images of shadows in 19th-century Japanese wood engravings.

Jiro Takamatsu’s work on shadows warrants a sense of distance and a new contextualisation. As critic Rosalind Krauss noted in Le photographique: pour une théorie des écarts (1990), ‘to those who lived during the birth of photography, the trace was not only something secondary to the object, it was an imprint.’ They were one. Thus, in the 19th century, a ‘ghost theory’ asserted that human bodies were composed of several layers of images, and that the camera captured these layers in order to make the invisible visible. Although the theme of shadow has been addressed by numerous artists, Jiro Takamatsu explored its origins by striving to capture the invisible and paying attention to the visible, by playing not with form, but rather with time.

Between 1974 and 1991, the artist displayed another facet of his work when he created his only photographic series, Photographs of Photographs, an investigation into the limits of photography and its relationship to memory and appropriation. This work can be discovered in the book PHOTOGRAPH: Jiro Takamatsu, published by AKAAKA in 2008.

The series of Shadow Paintings by Jiro Takamatsu can be viewed on the Fergus McCaffrey Gallery website. 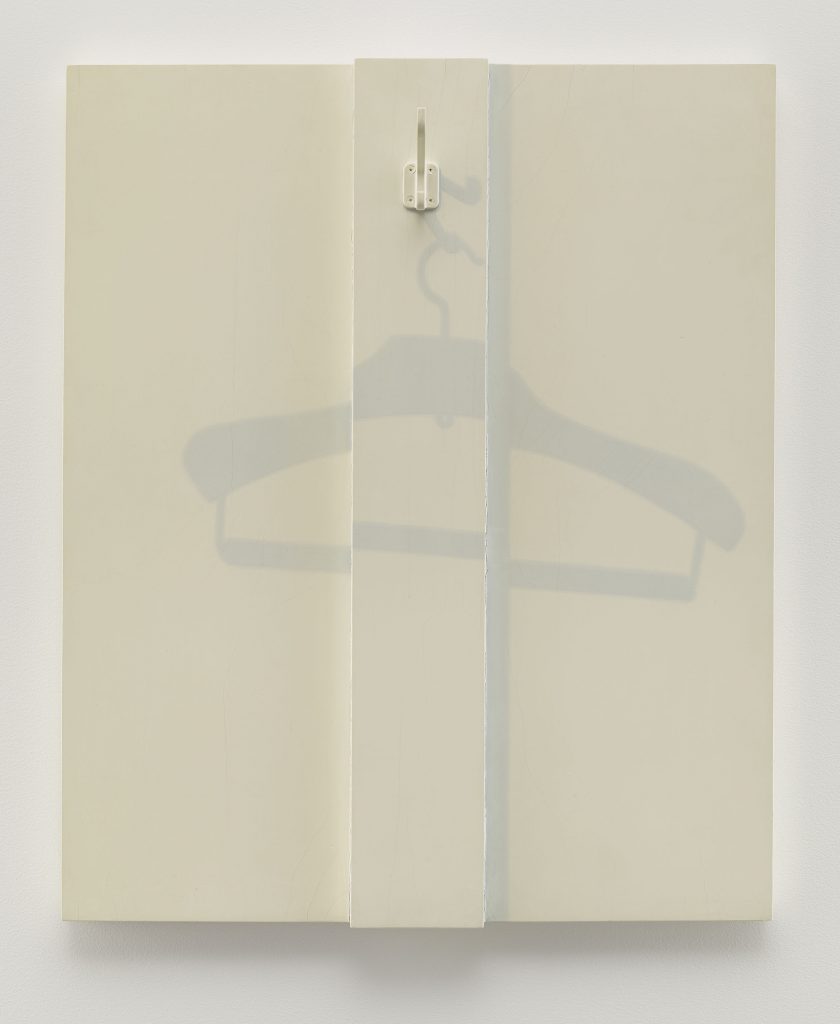 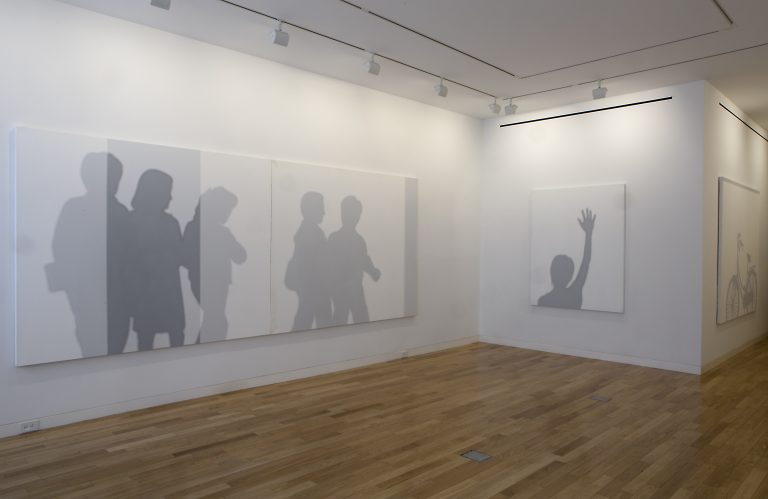 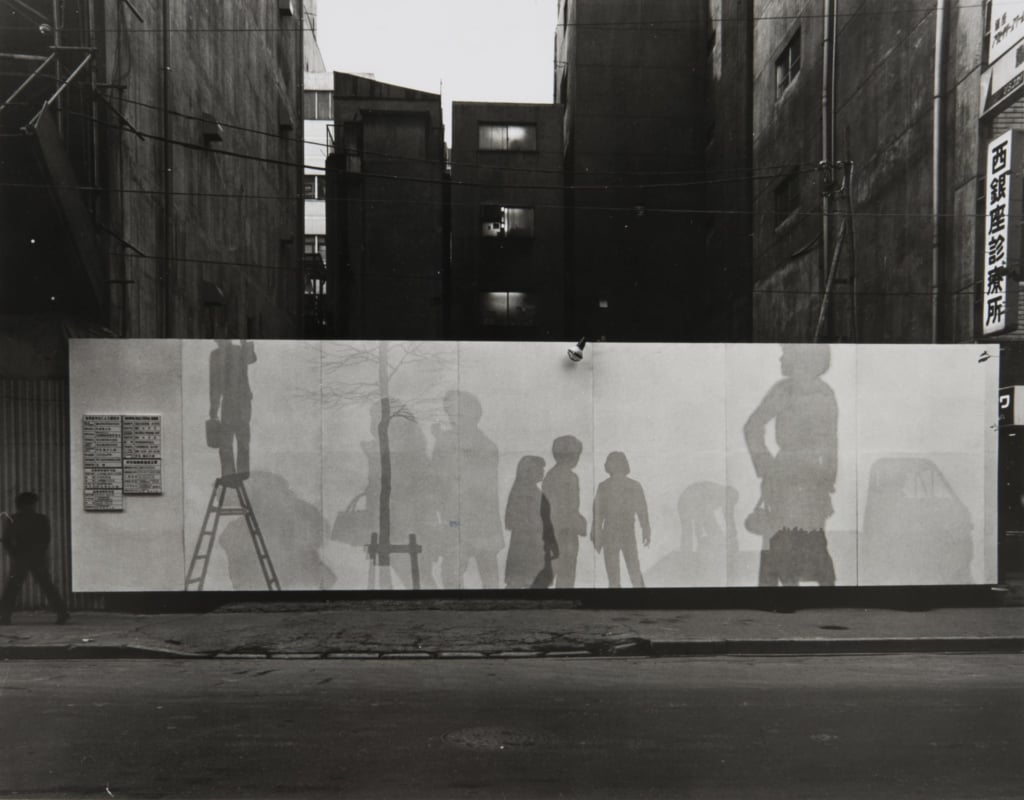 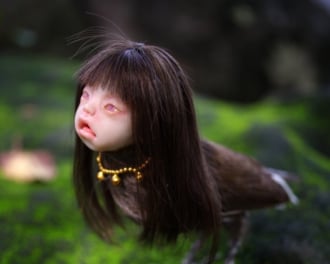 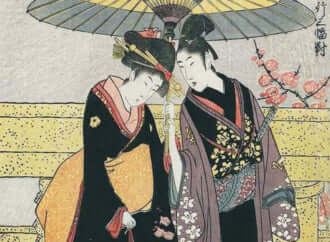 Shadows and Light, by Kiyoshi Nakagami