Photographers are generally behind the camera, but 'Photo Respiration' represents the artist's ephemeral appearance. 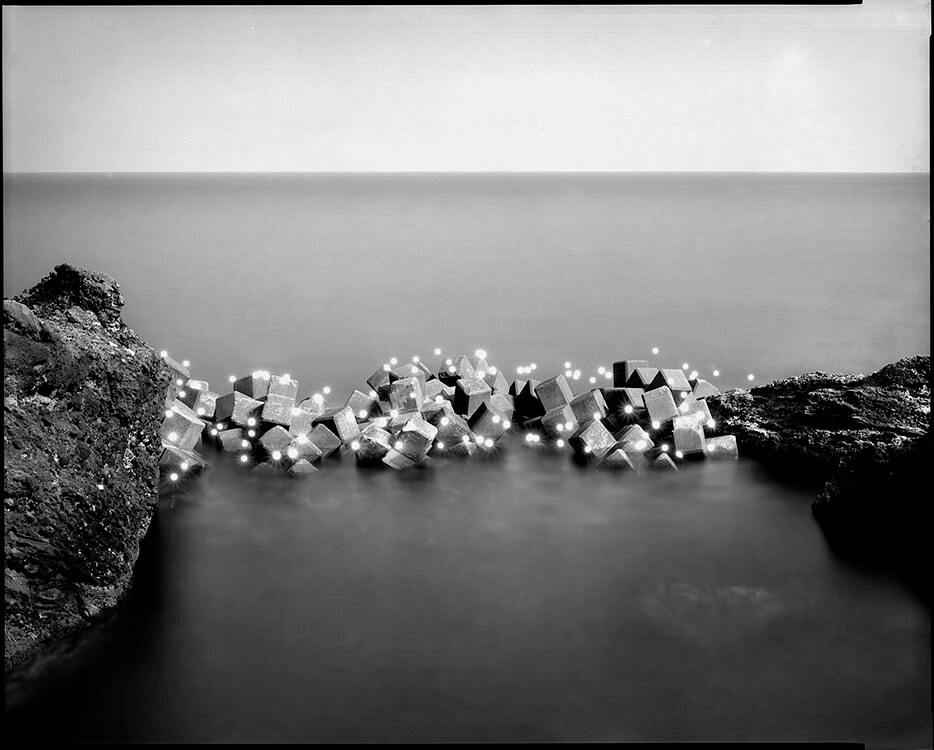 Describing what Tokihiro Sato does as photography would be unjust, or rather incorrect. It is more accurately defined as a practice between photography and performance. The points of light that inhabit his images are the result of the artist moving and entering his own frame. This creates a poetic and philosophical play, an exploration of our relationship with movement, our presence.

Tokihiro Sato trained in sculpture, but after an initial experiment with points of light based around his work, he redirected his practice towards photography. This shift enabled the artist, born in Sakata in 1957, to create an unusual universe, for which he was awarded the Higashikawa New Photographer Prize in 1990.

Tokihiro Sato works using long exposure, lasting between one and three hours. The artist uses this time to move around in the space, creating points of light or illuminated lines using torches or flashes from reflecting mirrors. The artist draws with light. This is demonstrated particularly in his iconic series Photo Respiration. These points of light appear in indoor, urban or wild environments, bodies of water, or snowy forests, and give rise to black-and-white photographs.

As he explains in words quoted by The Hindu, ‘contradictorily, by not having life/lives visible in a frame, I would like to show it does exist there.’ The camera therefore immortalises an action that is not given tangible form by his body, but by these points that represent his ephemeral presence. The artist continues, explaining his intention: ‘What I would like the viewer to see is their idea of the “missing part” in my images. I want them to imagine that something which they cannot actually see in the picture does exist—by means of showing my own absence. My “respirations” and actions in the pictures are the essence of my own life, even though my body remains invisible.’

Tokihiro Sato’s photographs present a poetic and lyrical world. Looking at them, the viewer becomes aware of their own relationship to existence and of the transitory nature of our own lives.

Tokihiro Sato’s work can be viewed on the Haines Gallery and Leslie Tonkonow websites. 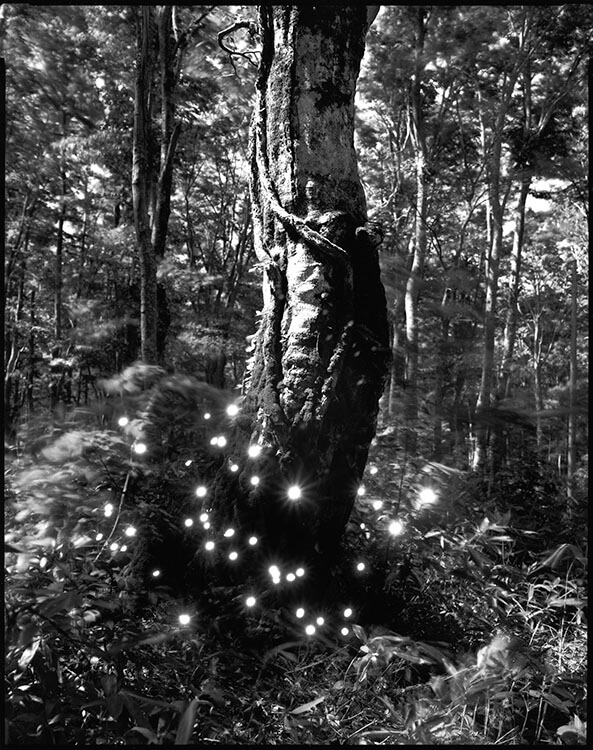 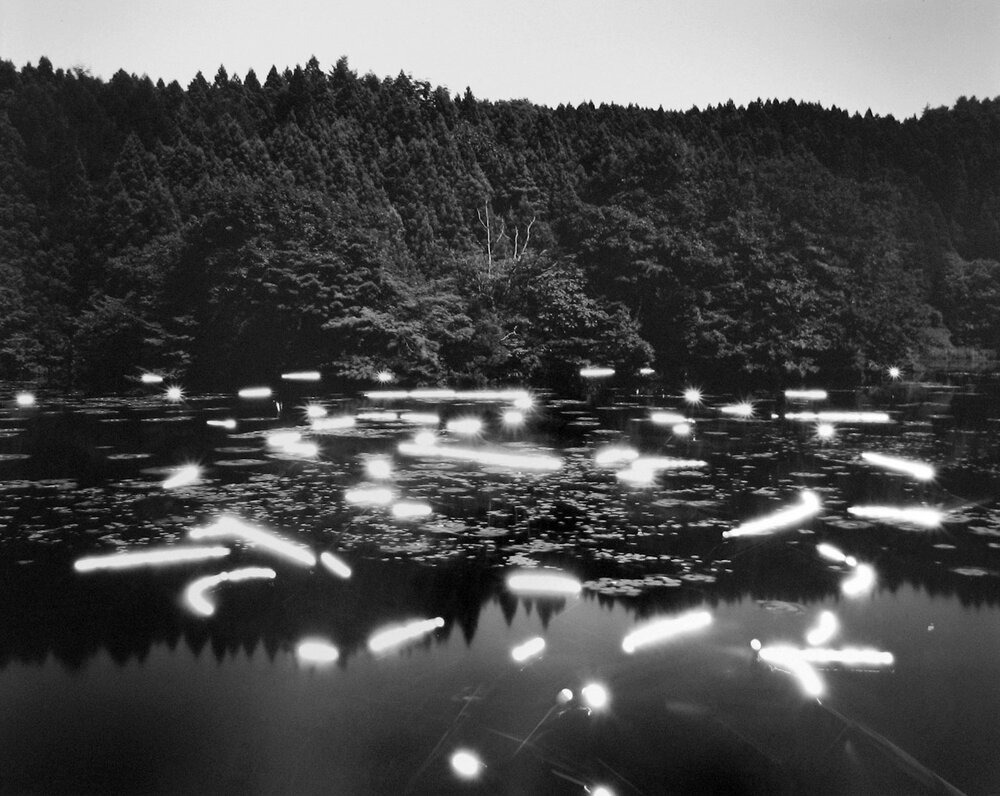 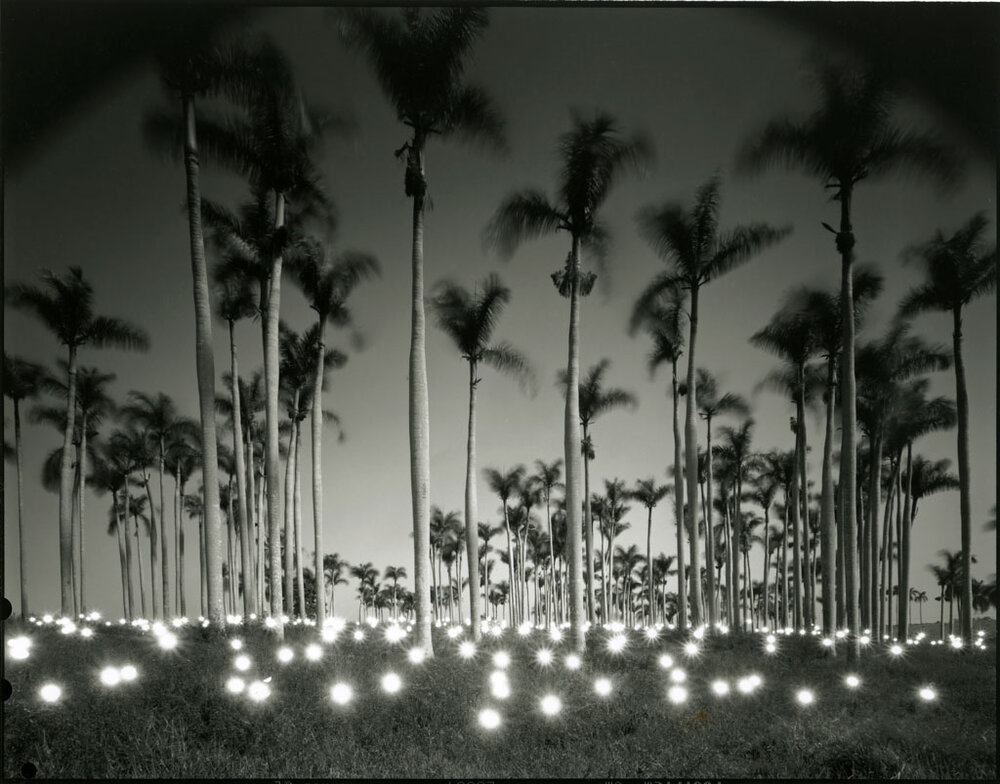 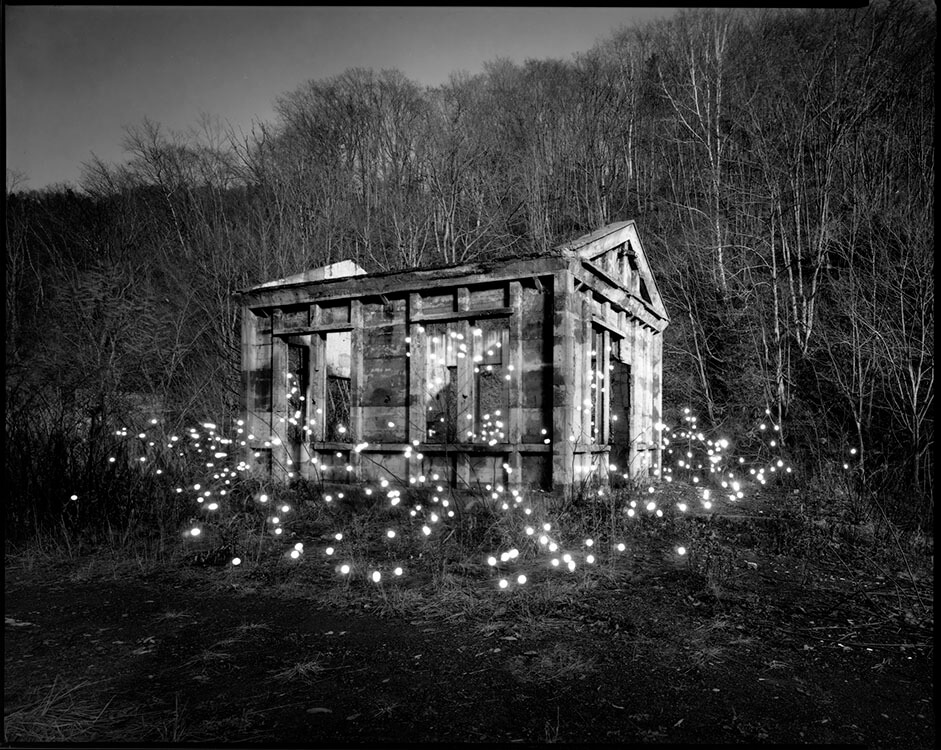 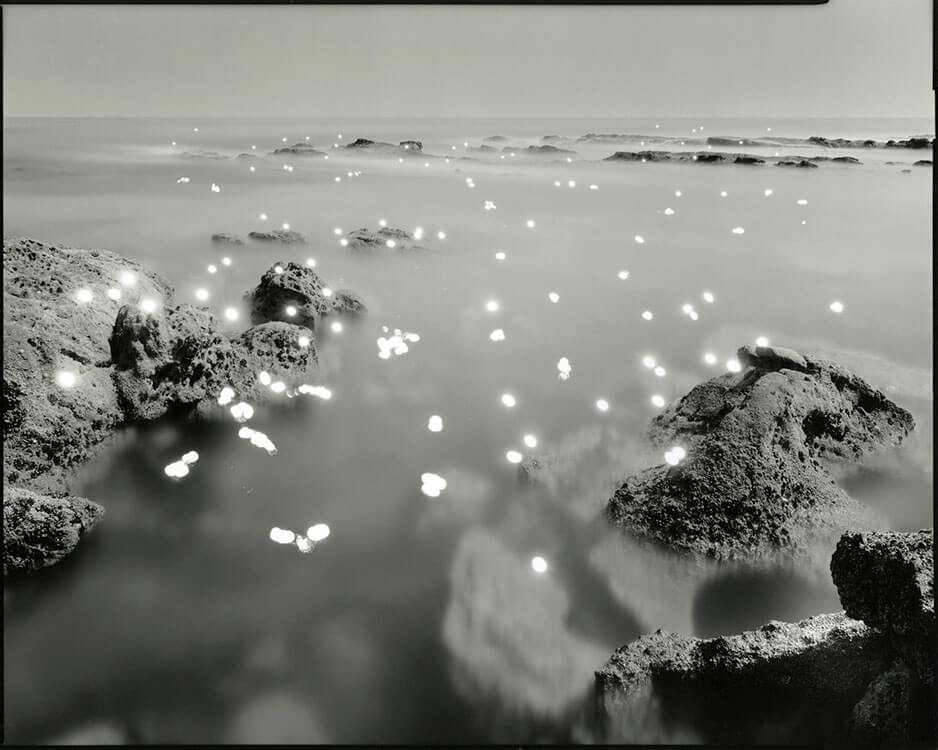 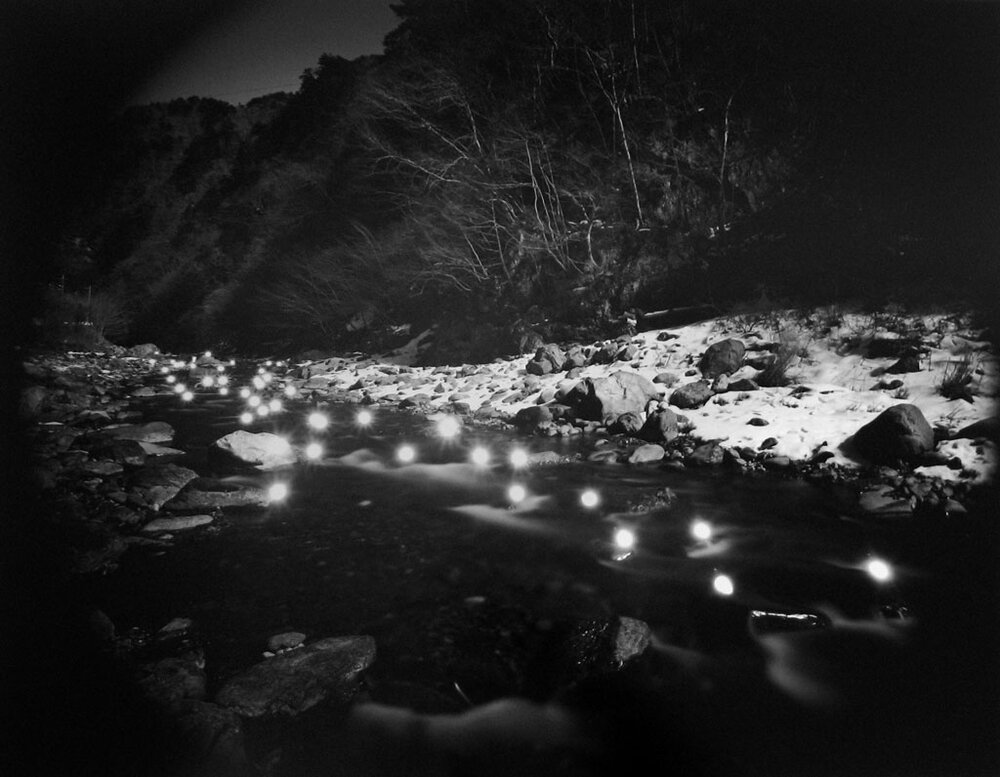