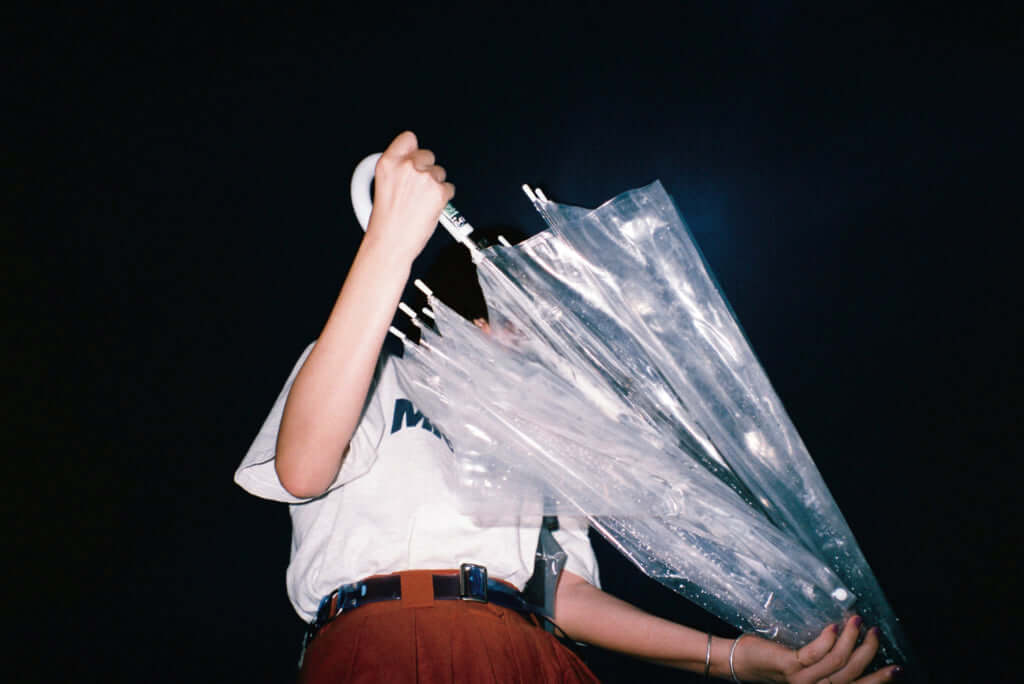 It might at first seem easy and futile to take photos of everyday life, but photographers who manage to transpose the beauty of the everyday into meaningful images are a very rare thing. Photographer Yoko Kusano shares her night-time wanderings with her friends in coloured photos which convey, beneath the surface, young people’s thirst for freedom, but also their feelings of melancholy.

Concerts, parties, nights out in bars… Yoko Kusano documented her everyday life, never thinking that she would one day bring all of these images together. Then, when she was compiling a collection of photos, she found a link between them: that of youth culture in Tokyo. It’s this that she shares in her series ‘Everything is temporary’.

After being awarded a special prize at the 37th Canon New Cosmos photography awards, Yoko Kusano has worked with various fashion and lifestyle magazines and continues in her tireless pursuit to photograph everything she sees before her. Far from imagining she can capture a moment in an image, she explains her vision in an interview with IMA magazine:

‘I think that the act of photography lends itself far more to progressing towards the future. When I take a photo of wiling flowers, I understand they they’re going to continue to wilt and then die. In the same way, when I take a photo of someone running, I understand that, in reality, they’ll continue to run. There aren’t many things you can photograph that will remain that way forever’.

These words underline these photos perfectly, photos which convey the themes of impermanence and youth, which will soon be no more than memories of the past, and which are seen through the eyes of the young adult that 26-year-old Yoko Kusano has now become. 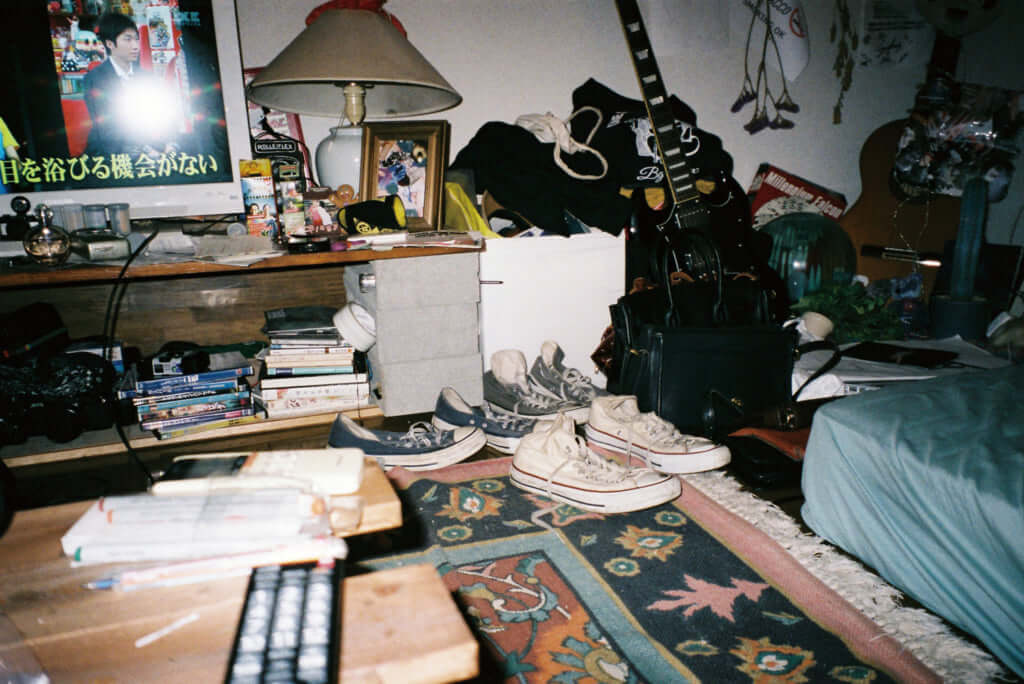 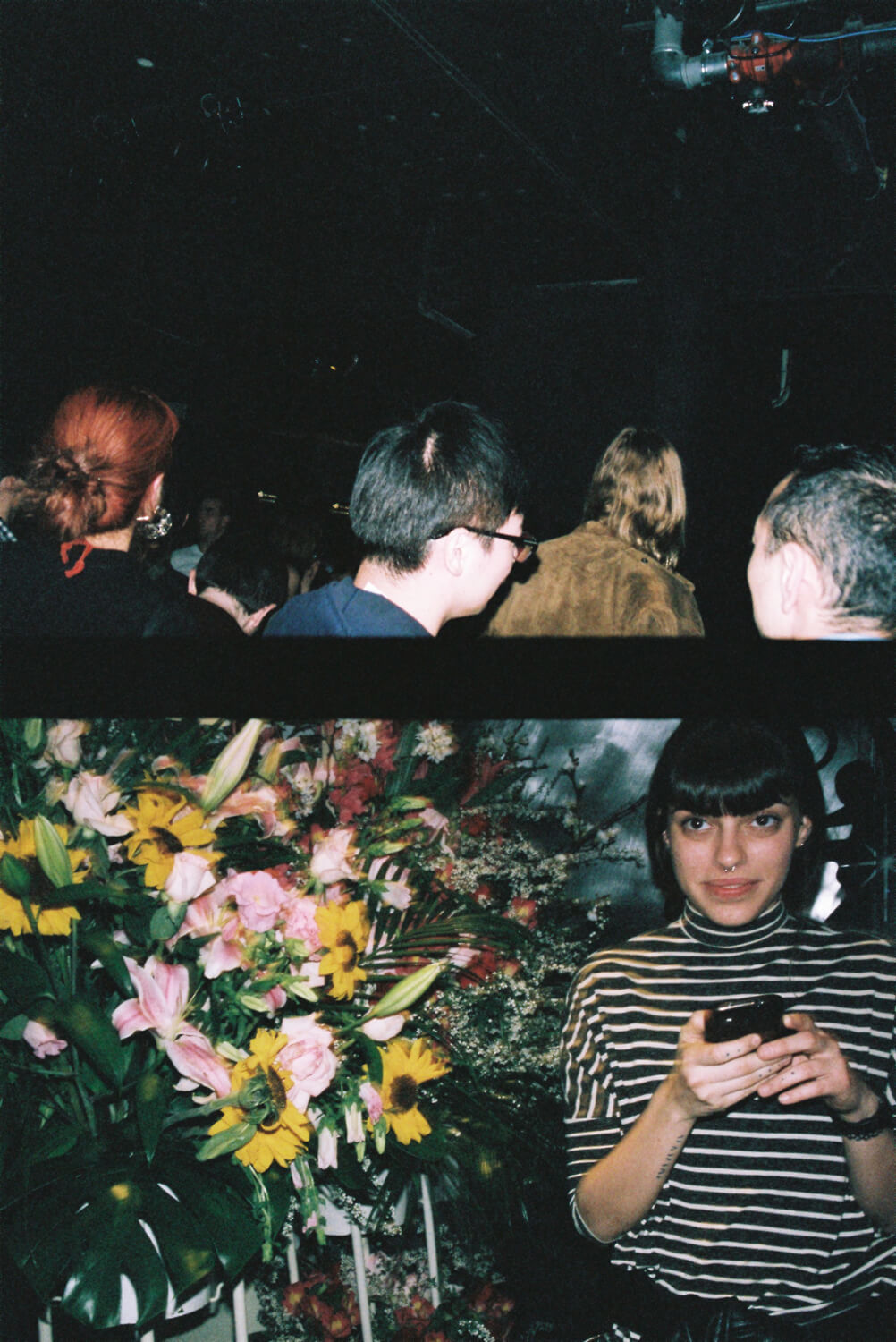 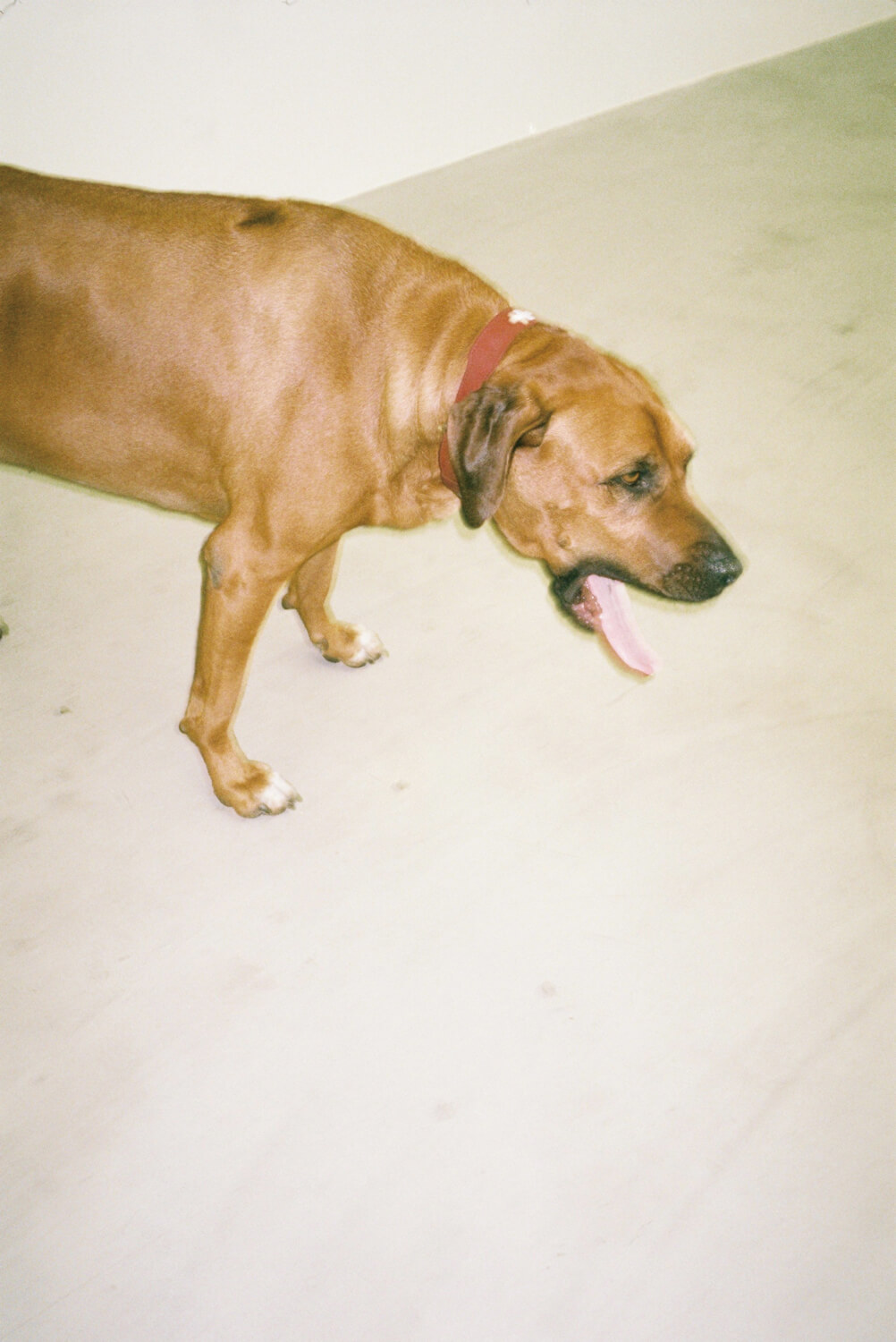 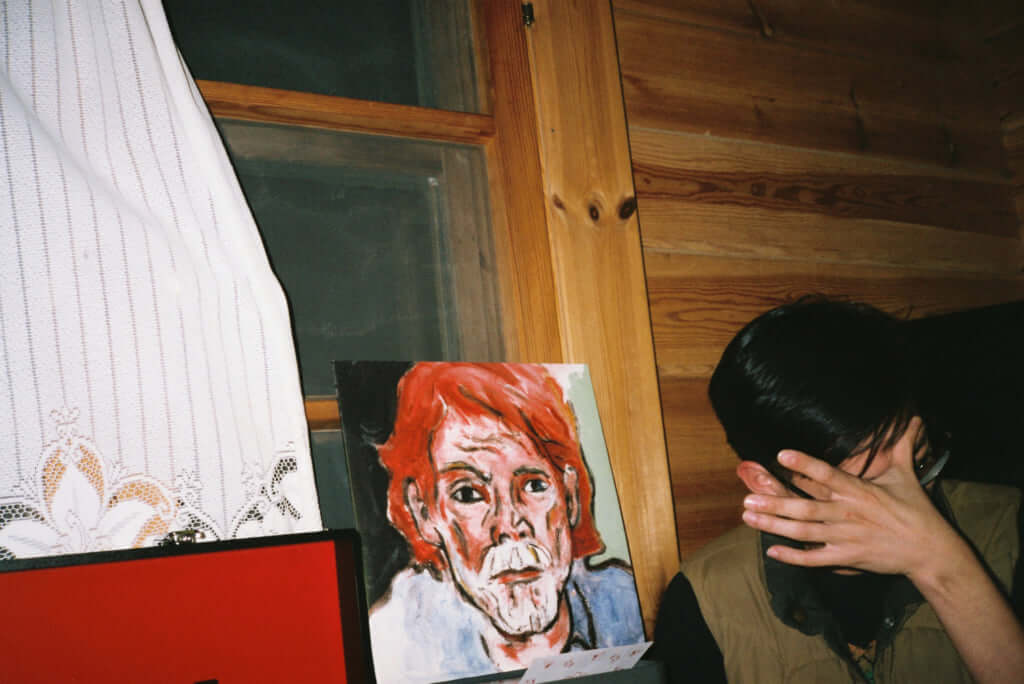 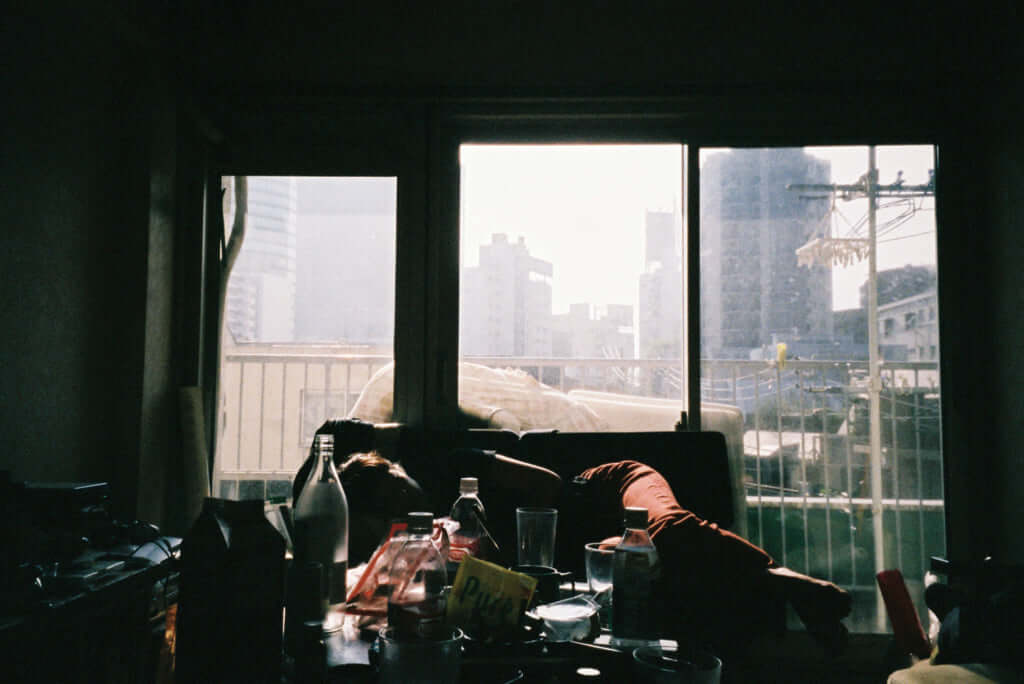